For an upcoming actress to get praise from a super-talent like Anupam Kher is quite a moment of thrill and joy. And that’s what Arjumman Mughal experienced when she attended a theatre screening of Kher’s new play Mera Woh Matlab Nahi Tha. 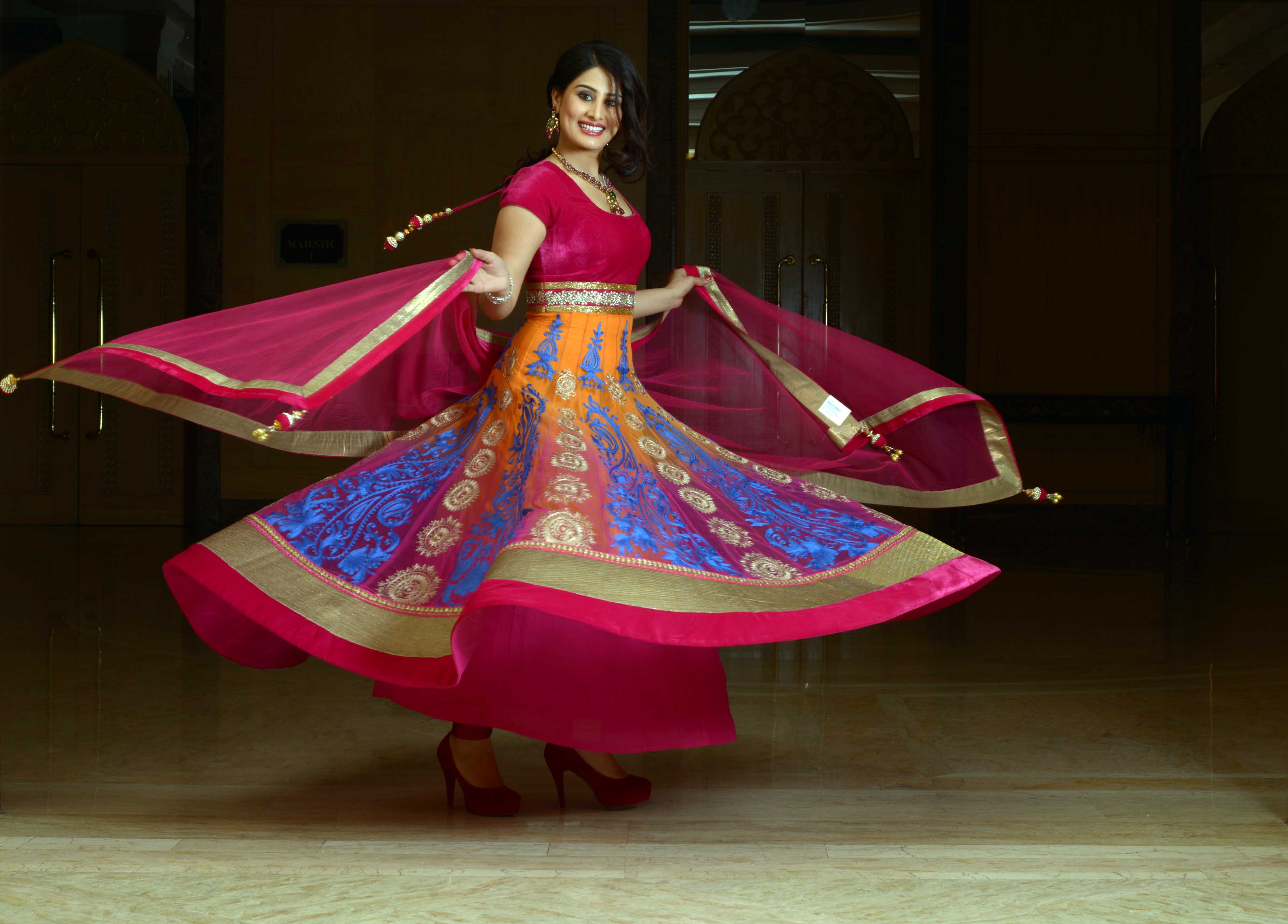 Kher praised the actress saying, “She’s a very fine actor and a good dancer. Given a suitable chance she can prove her worth.” The veteran’s words mattered even more to Arjumman as she has been trained under his acting school Actor Prepares and considers him a mentor. 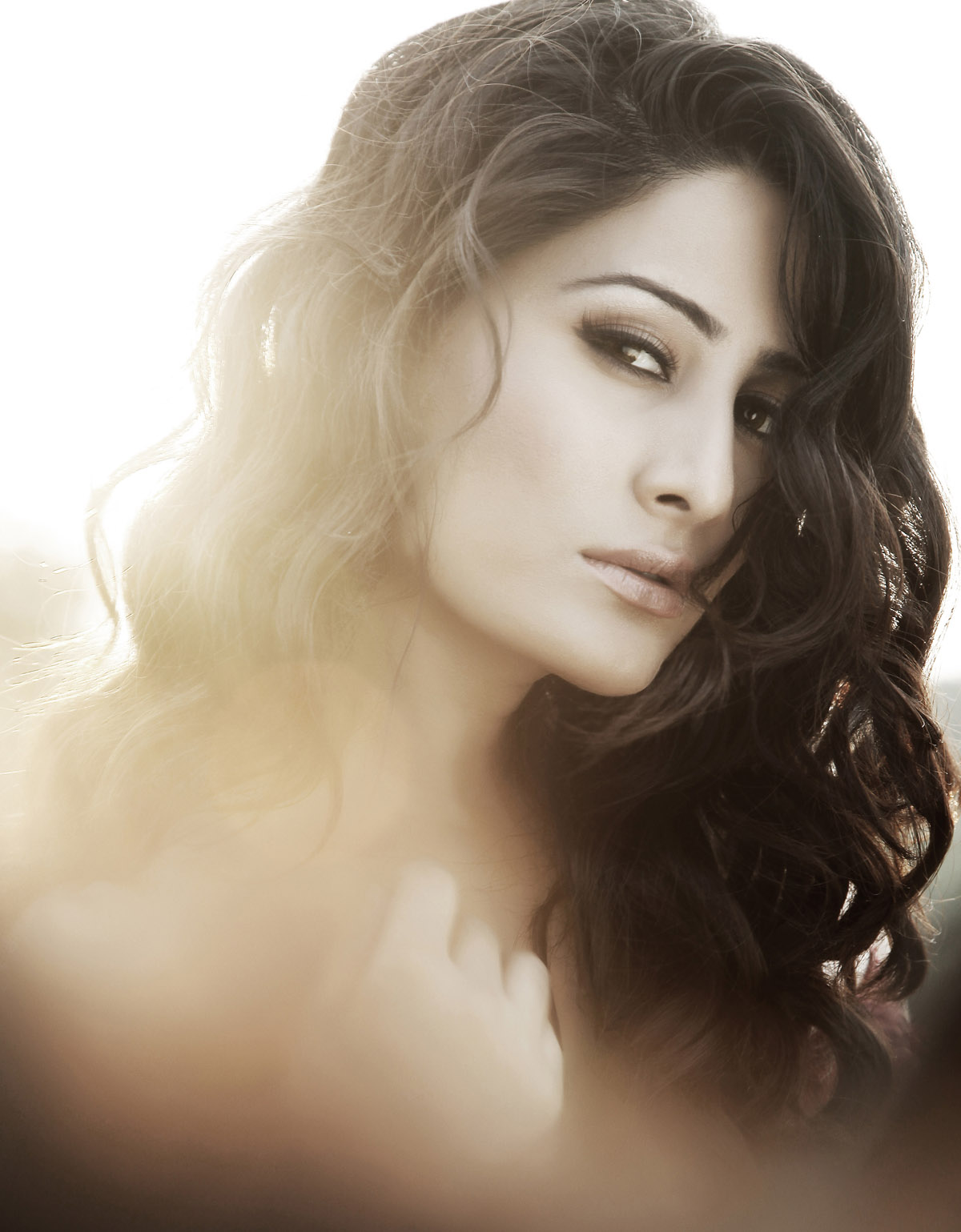 It can be noted that the actress was acclaimed for her performance in her first film Ya Rab. With its tagline ‘Jihad against terrorism’, the film was endorsed and released by Mahesh Bhatt; a mentor to Anupam Kher. 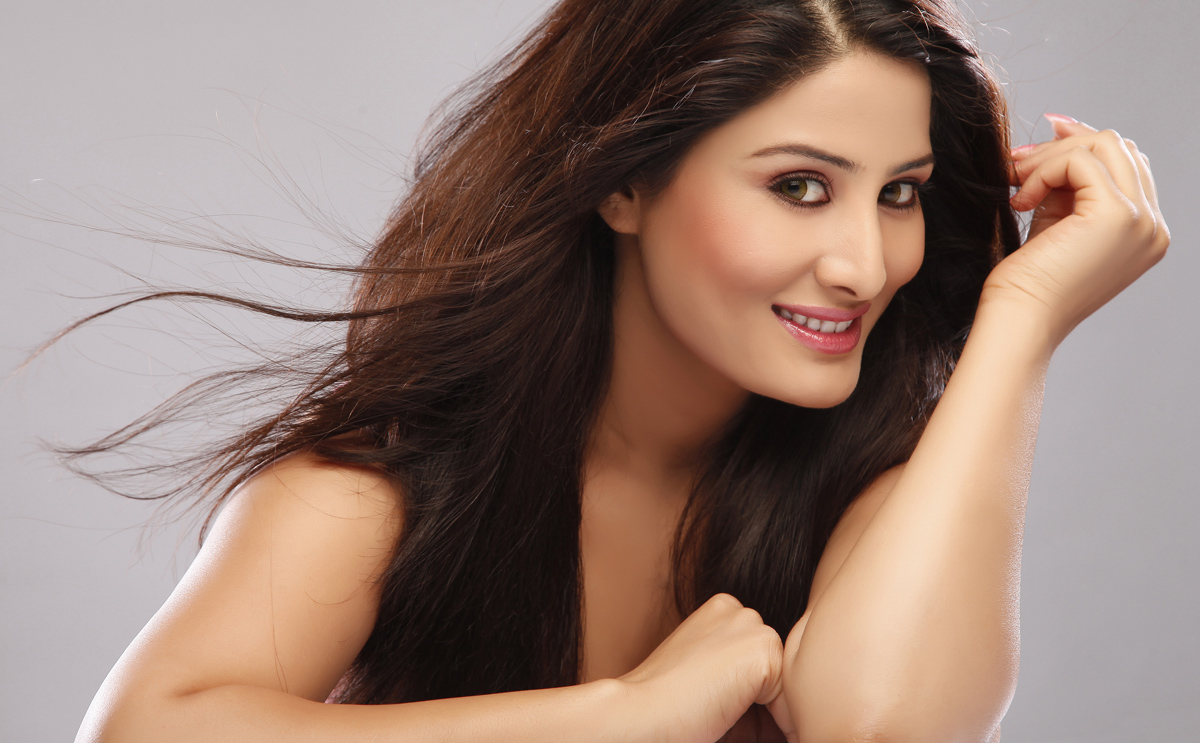 Arjumman also bagged the ‘Shaurya Award for Bravery and Excellence’ and ‘Humlog Award’ for her performance in the film. 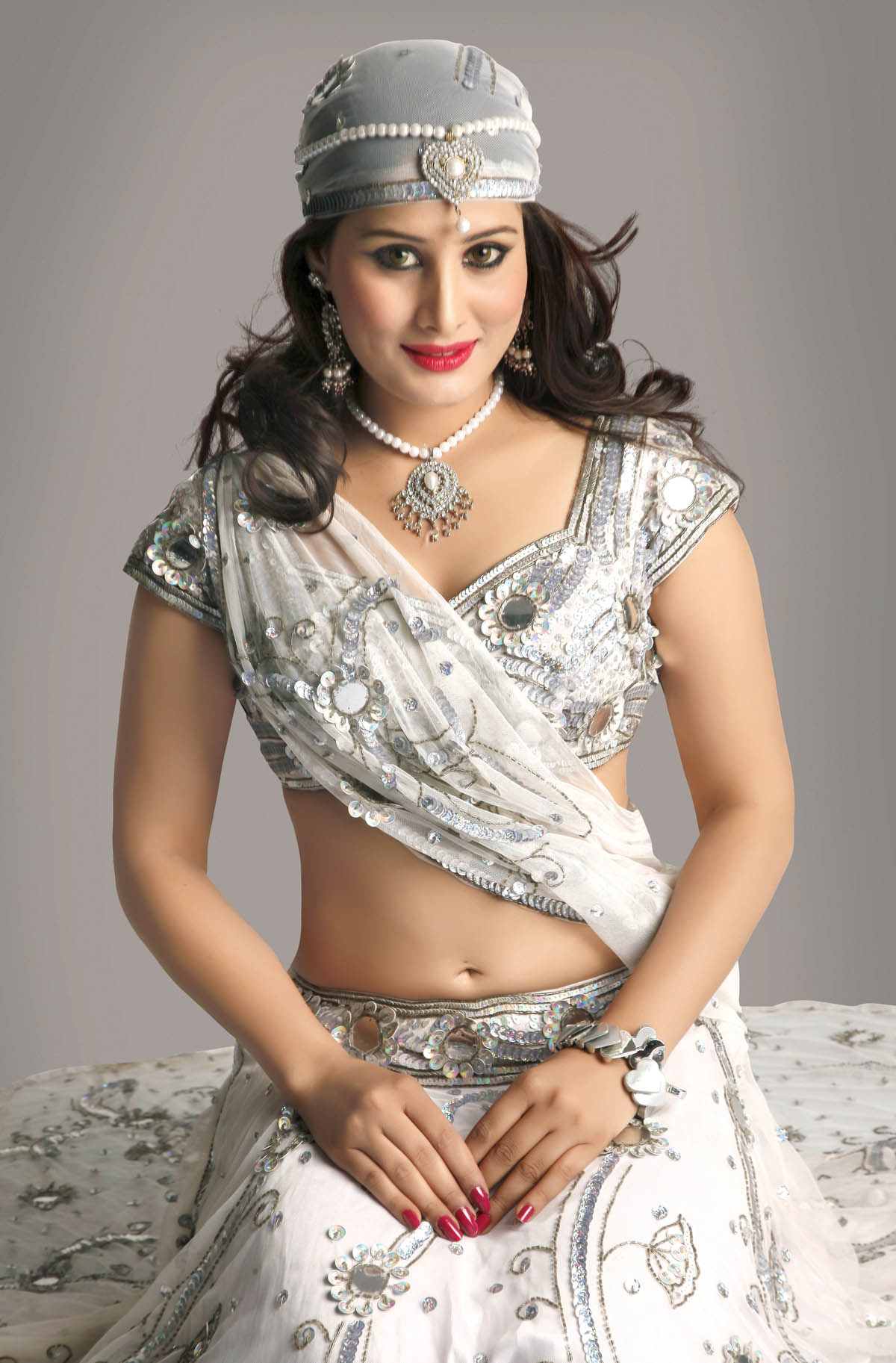 She will next be seen in Pradeep Goinsikar’s Tera Kya Hoga Lambodar, in which she plays a superstar, while her co-star Pawan Malhotra essays the role of a director, and Sanjeev Tiwari plays an actor.