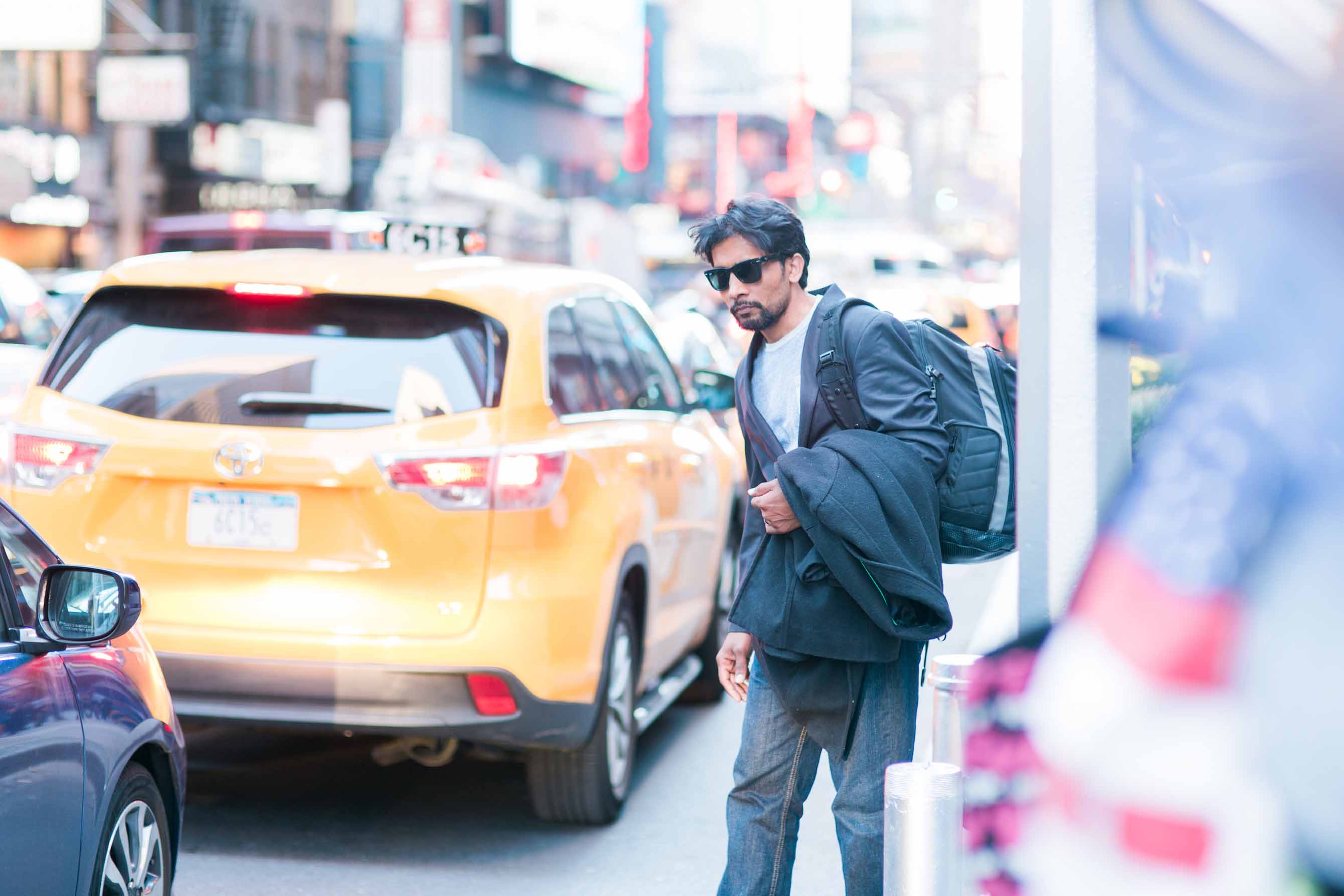 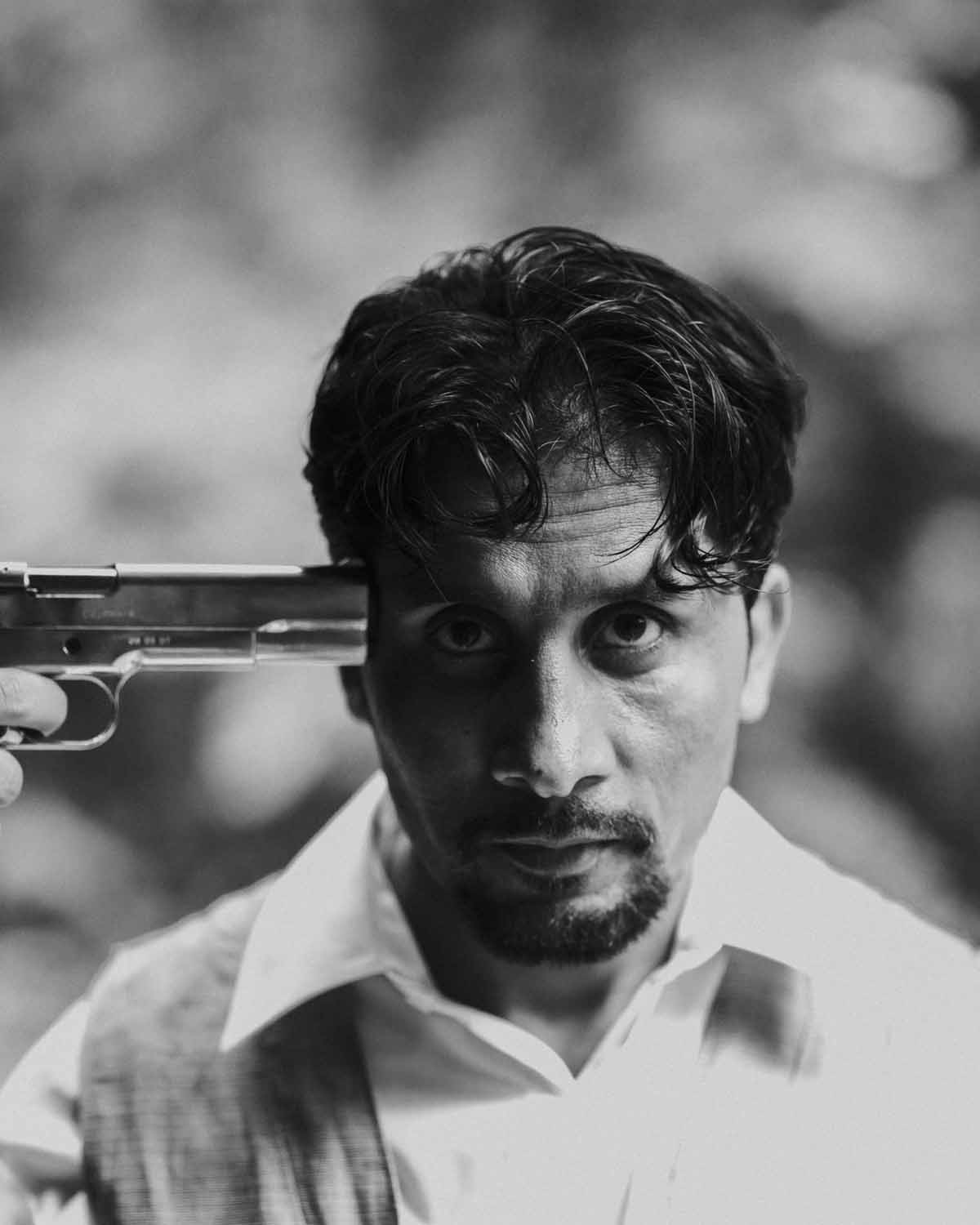 “With Tiger Zinda Hai touching 300-crore business, everyone has a renewed interest in movies involving spies. But I believe that Bollywood often portrays spies in a very superficial manner. I hope to introduce more intrigue and suaveness through my character. I am sure that will give it an edge,” says Ashok. 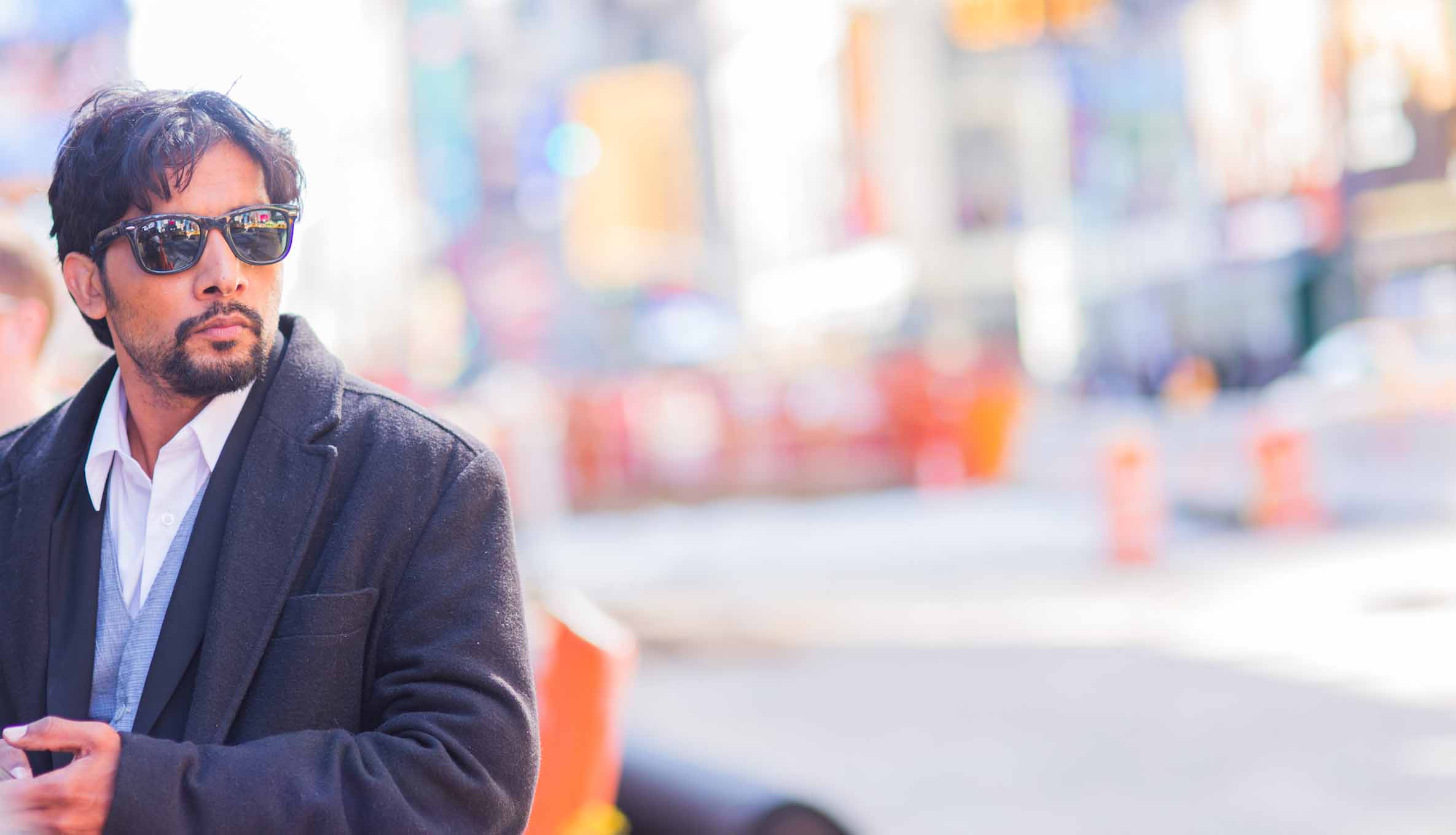 A hardcore fan of Marlon Brando, Robert De Niro and Al Pacino movies, Ashok hails from Haryana and is a trained theatre graduate from Film and Television Institute of India (FTII). 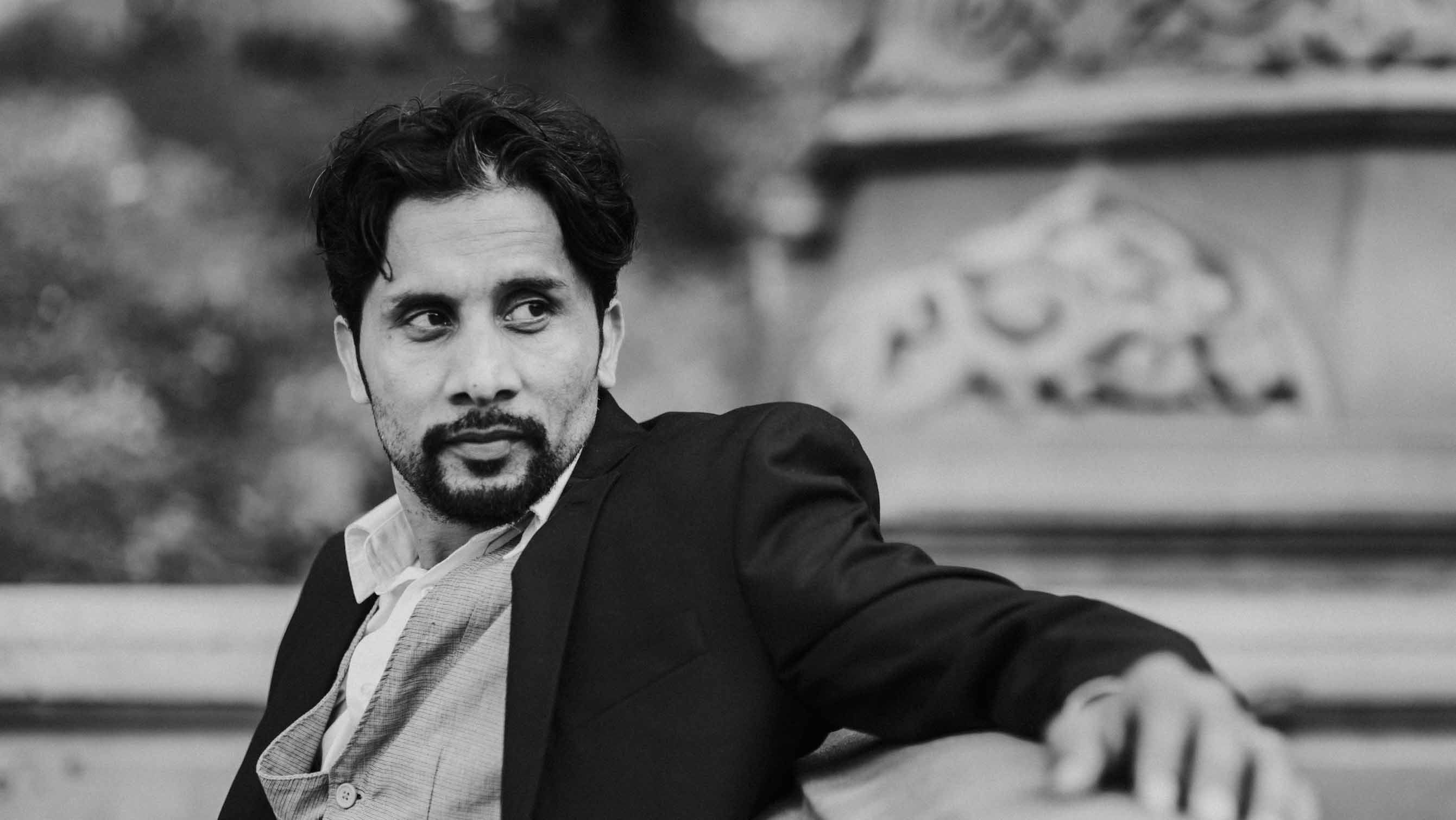 “At an early age, my father introduced me to films like Pather Panchali, Garm Hava and Taxi Driver and they inspired me to be an actor,” he reminisces. “However, when I told my folks at home about my acting dreams, they thought I’d gone crazy. But once they began seeing my work, they understood my passion.” 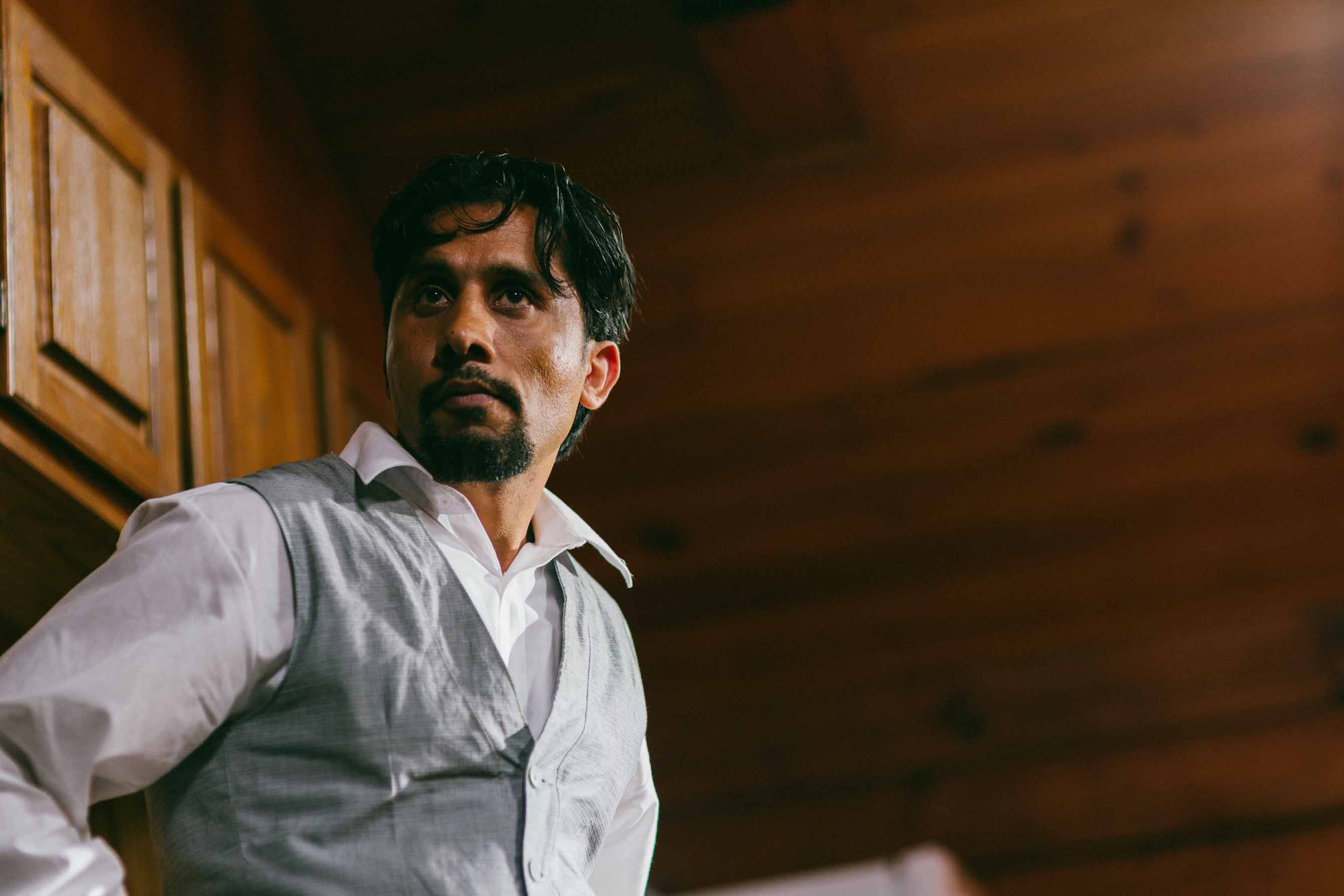 Shifting to America, Ashok studied method acting through some of the best schools including the Stella Adler School of Acting, The Lee Strasberg Theatre & Film Institute and The Herbert Berghof (HB) Studio of New York. Known for being a meticulous perfectionist, he has been a part of a fair share of plays, television serials as well as award-winning short films like Lucky Day and Back Up. 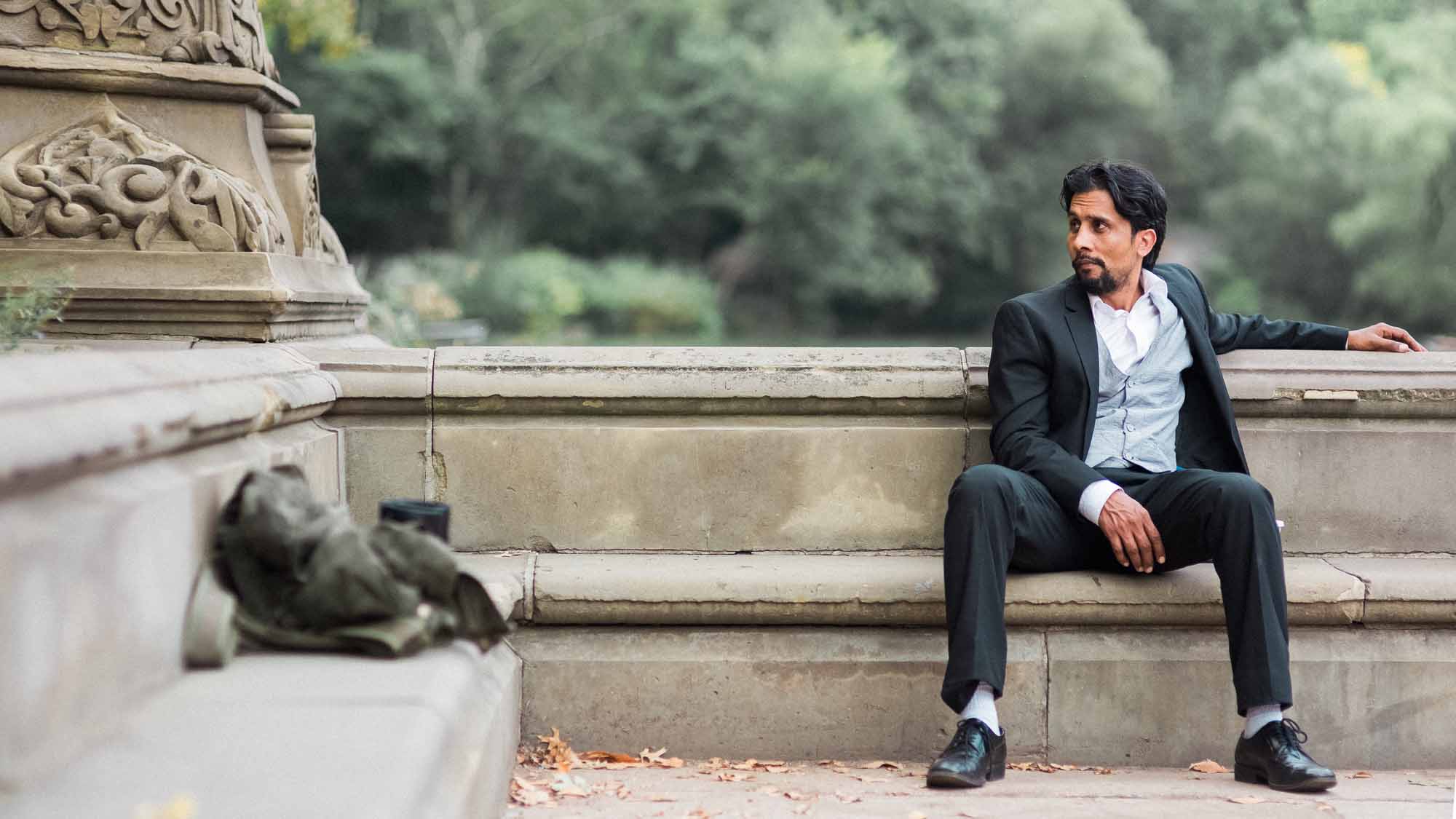 The Man’s Woman and Other Stories, where he played the protagonist, won the Orizzonti Award at Venice Film Festival, while his supporting role in the Indo-American Malayalam comedy film Monsoon Mangoes also got him acclaim. 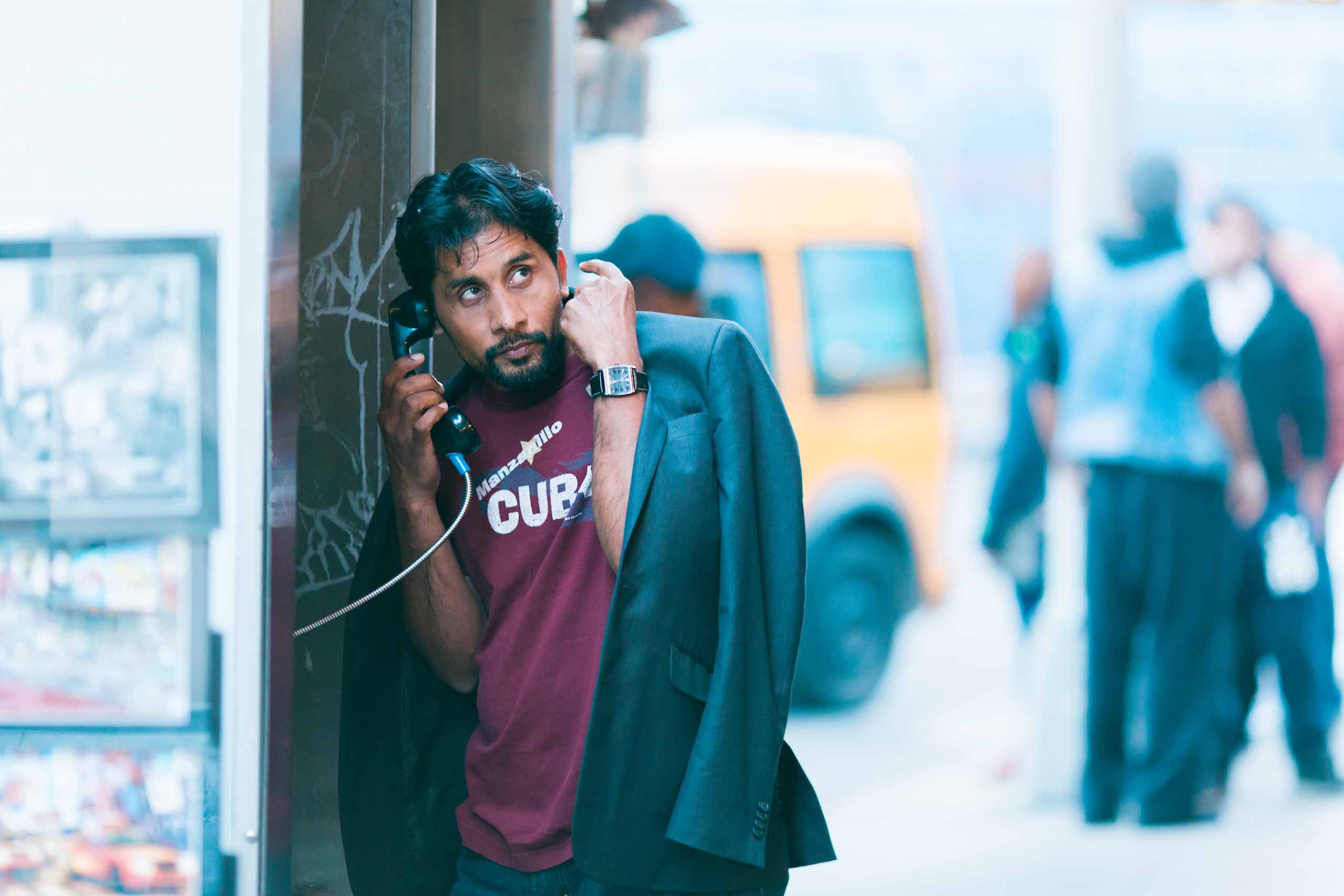 Apart from Code Name Abdul, Ashok is looking forward to filmmaker Payal Kapadia’s (of the 13-minute Cannes-winning short Afternoon Clouds fame) untitled film, where he portrays a weather forecaster from the 1970s. He will also be seen in a British film Ascendancy, where he essays an actor’s journey. 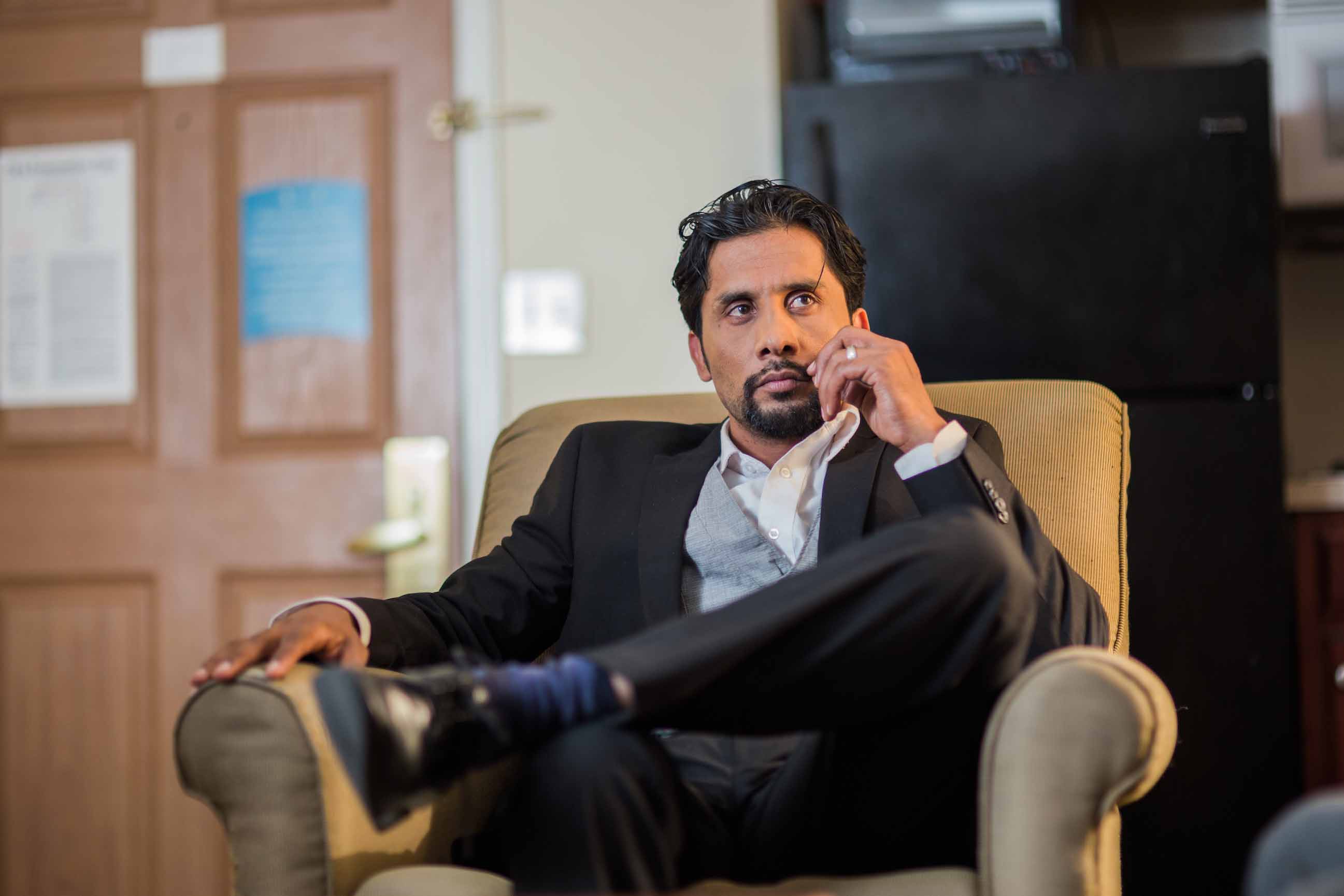 Plus, Ashok will be performing one of the leads in an Off-Broadway play The Music In My Blood this year. So it’s gonna be a super-busy year for this upcoming actor. Way to go!