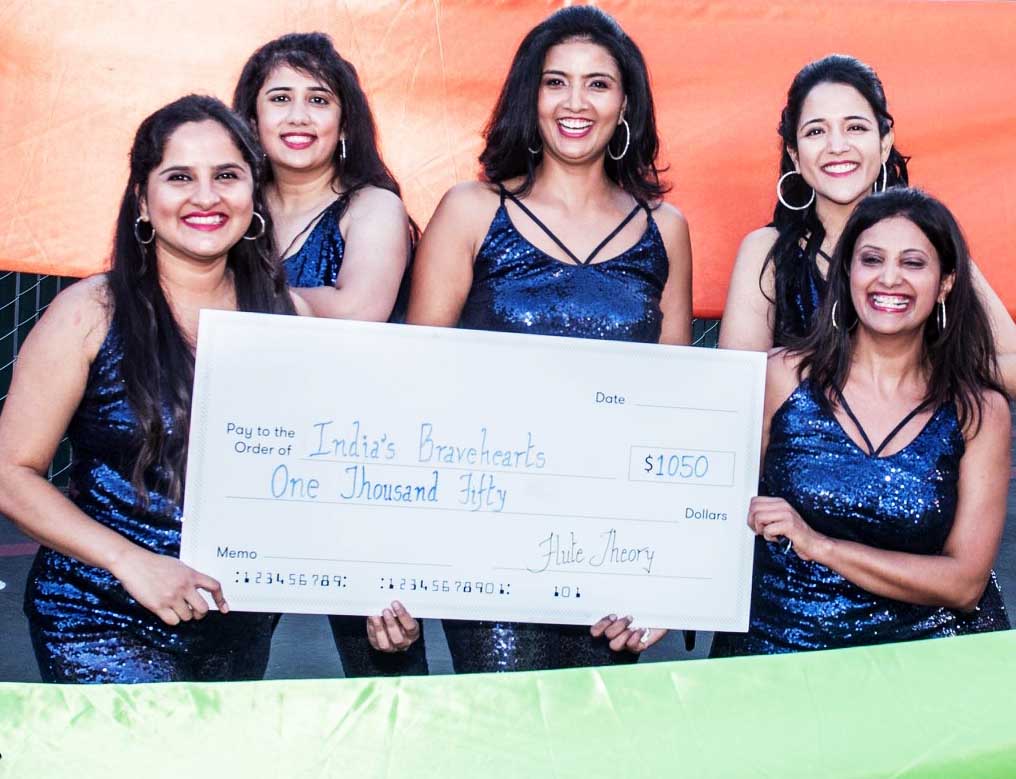 San Francisco-based Madhuri Murli, along with select students of the philanthropic platform Flute Theory, have raised over thousand dollars in funds from a Bollywood live song and dance series in California recently.

“The team worked hard to perfect each move on stage, stayed late nights, practicing to help each other and stay synchronized as a team,” says Madhuri.

“The performances were bigger than us. We touched lives and transformed the way we can give back to our brave Indian soldiers for their sacrifices, in an effort to come together as one family. I’m proud to say that we raised more than $1000 (over 70,000 rupees) that we will be donating to the families of Indian martyrs via India’s Bravehearts (Bharat Ke Veer) initiative,” she informs. 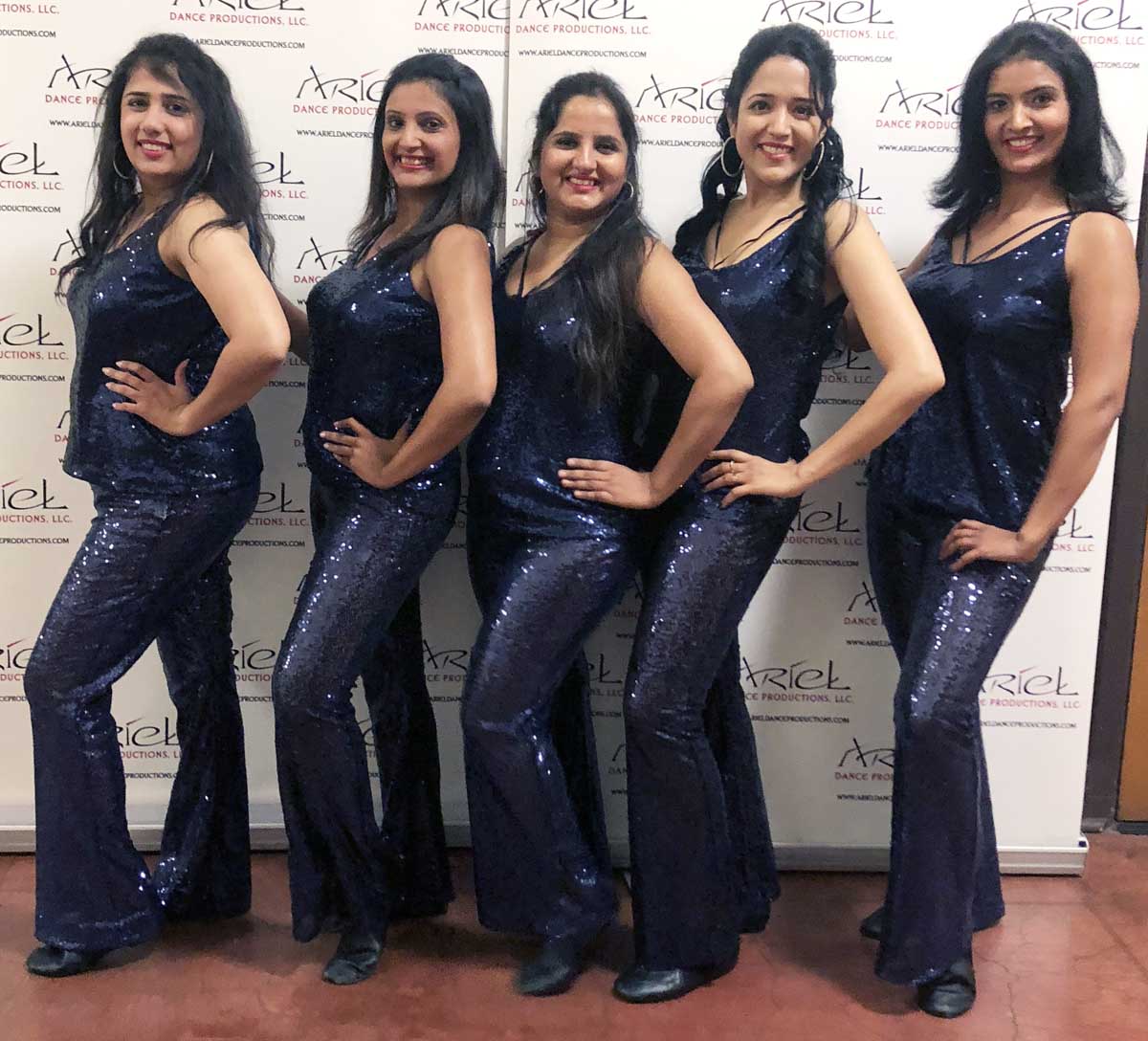 ‘Bharat Ke Veer — India’s Bravehearts’ is Indian government’s homage and support initiative to pay respect to the brave hearts who have laid down their lives in the line of duty. Madhuri and her team is thrilled at the “amazing response” received. “It was so worth all our efforts,” she concludes with a smile. 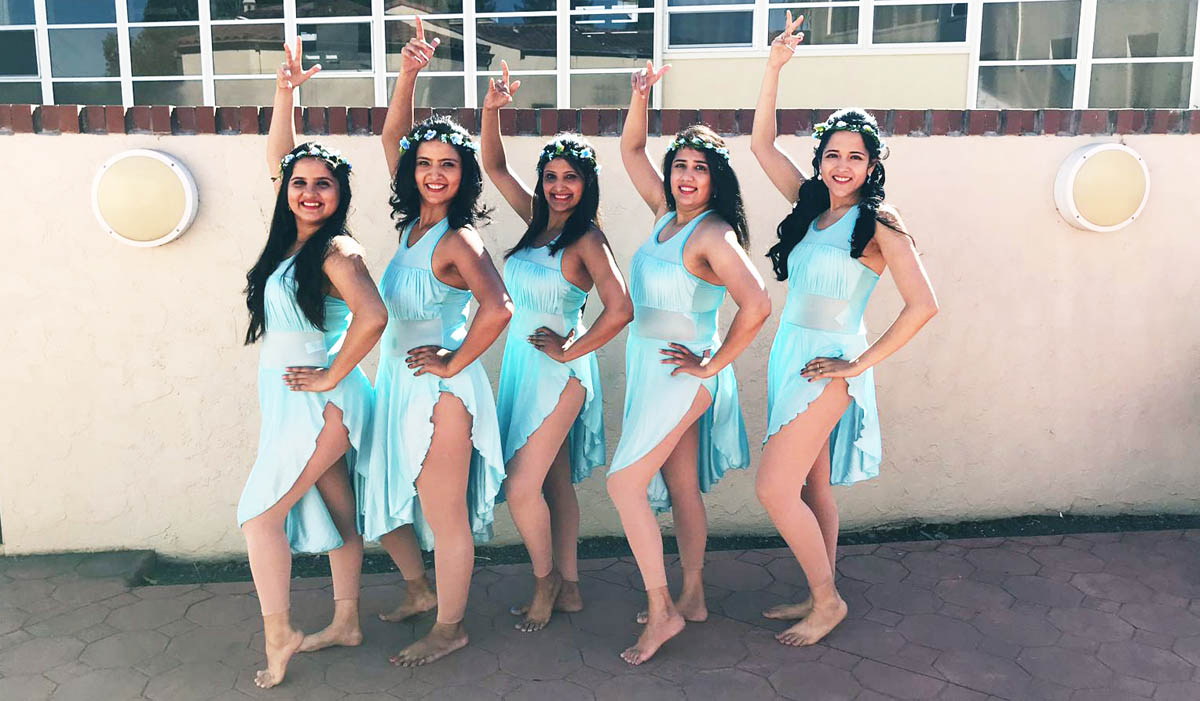 Her team acknowledged Madhuri’s efforts with glowing words. Thanking her for her “awesome choreography and vision,” Ritu Chhabriya said she was “lucky to be part of the dance show.” Abhilasha Choudhari stated that “it was another amazing performance and that too, for a heart-warming cause.” 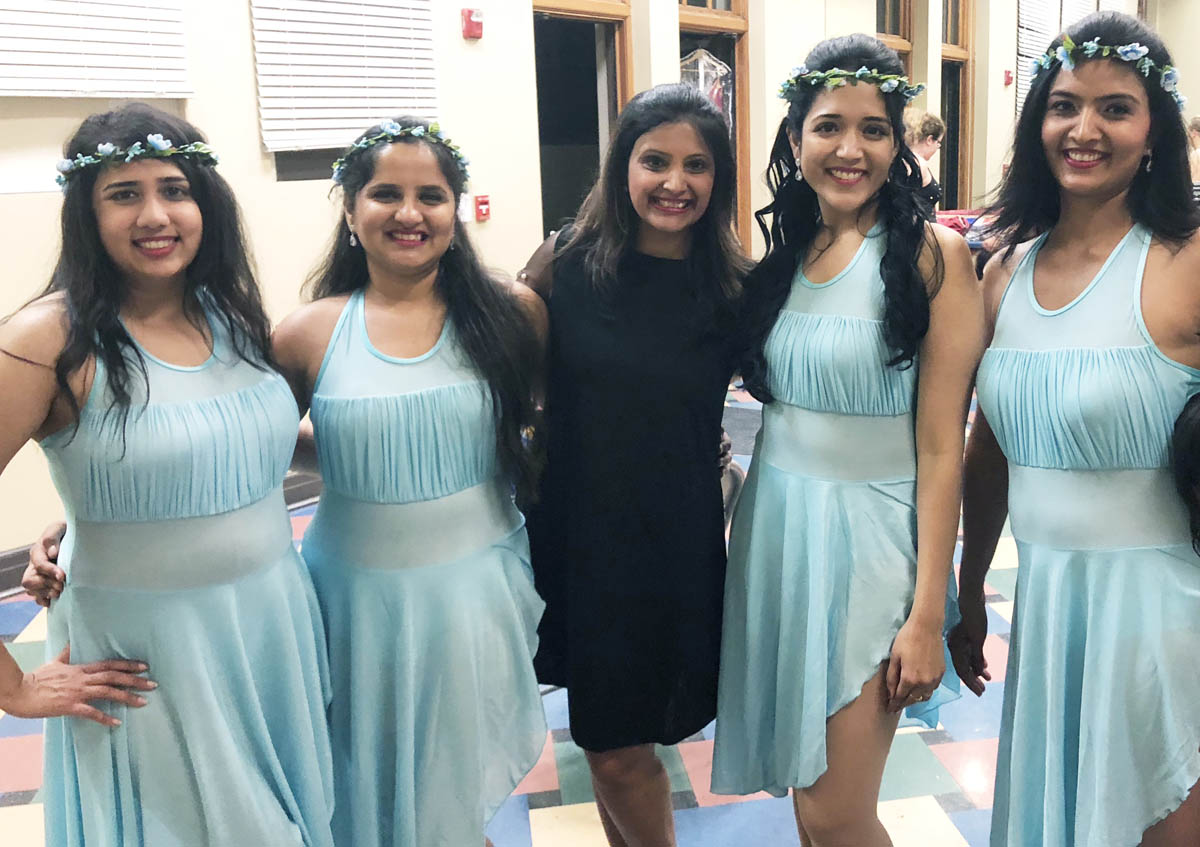 Neha Semlani thanked Madhuri for inspiring her and giving her the opportunity to get back to dancing. “I’m fortunate to be a part of a worthy cause. Thanks for always pushing me to do better and making our dance routine so much fun,” she said. Sweta Mehta echoed the sentiments saying, it was an “honor to be a part of this great cause.” 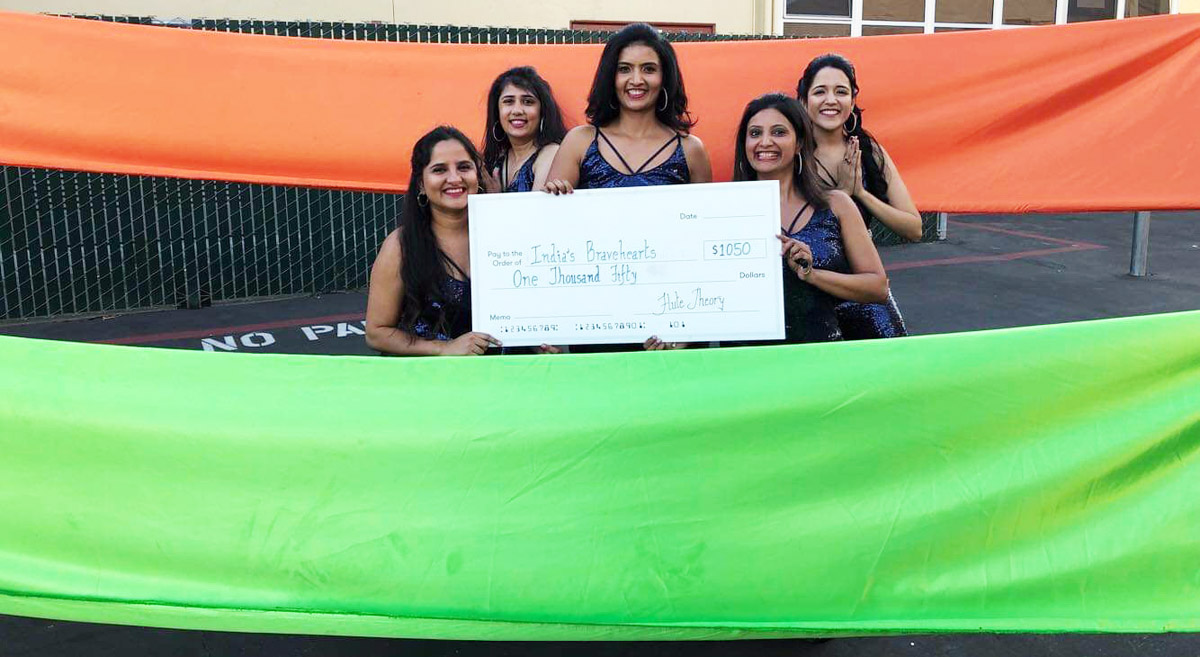