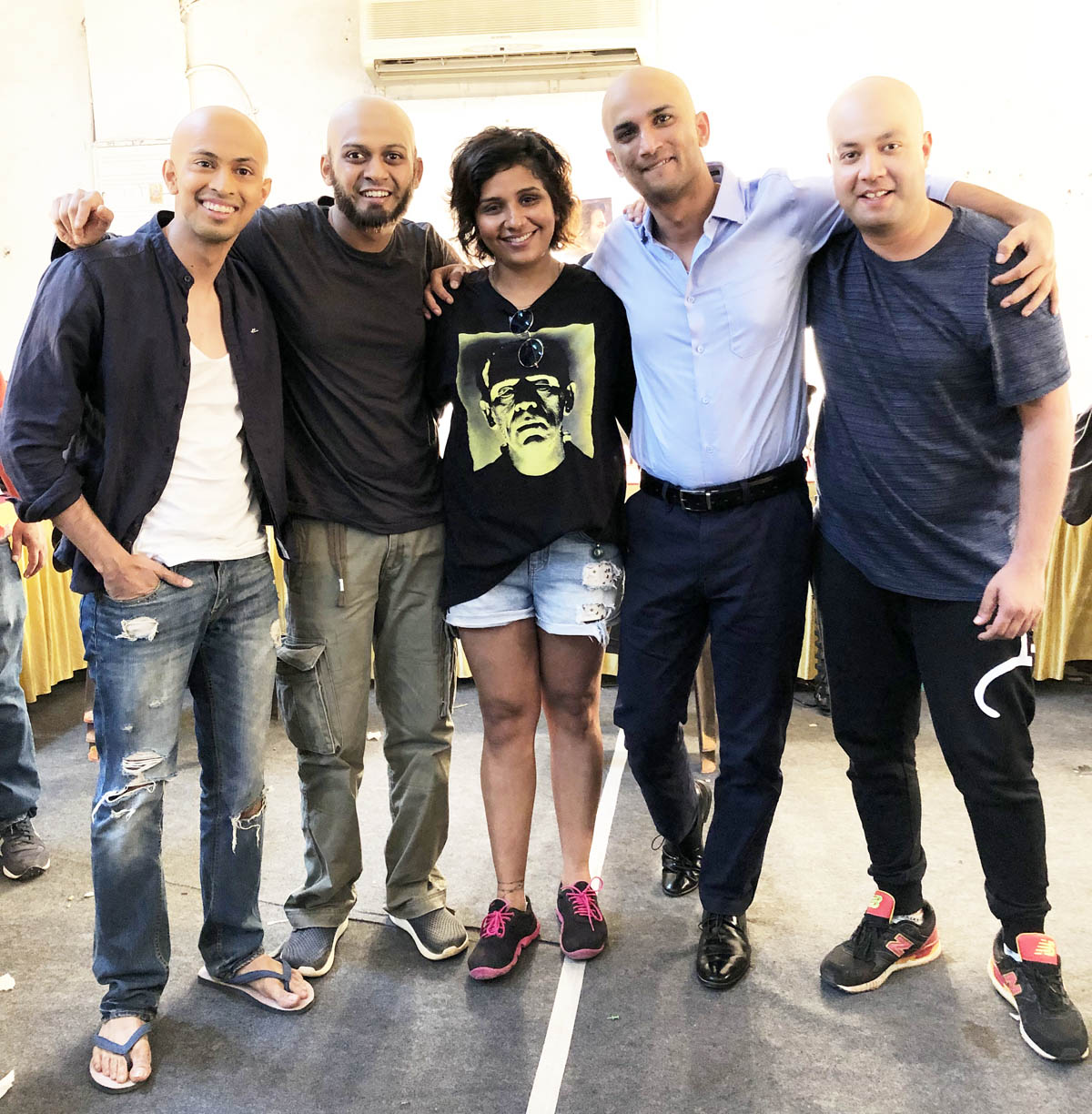 National Award-winning makeup, hair and prosthetic expert Preetisheel Singh is elated at the commercial success of Nitesh Tiwari’s Chhichhore. The film has just crossed the 125 crore mark at the box-office, and is still going strong.

“I’m overwhelmed with the congratulatory calls and messages about the looks in the film. It’s always a nice feeling when you put your heart and soul into something and people notice that effort and appreciate it,” quips a delighted Preetisheel, who carried out multiple transformational looks for the ensemble cast of Chhichhore from their young to old age. “I’m so grateful to director Nitish Tiwari for putting complete faith in my work,” adds the makeover whiz.

When you are having fun at work it shows 🙂 @sushantsinghrajput @shraddhakapoor @fukravarun @naveen.polishetty @tahirrajbhasin @tushar.pandey @_prat #Saharsh

“Chhichhore has caught the imagination of audiences and made many nostalgic about their college days,” Preetisheel points out. “This is the first time that we had to work on an ensemble cast of six. Getting everyone ready simultaneously was quite a task as everyone had prosthetic work involved. But the actors were really cooperative and so patient throughout the whole process.” 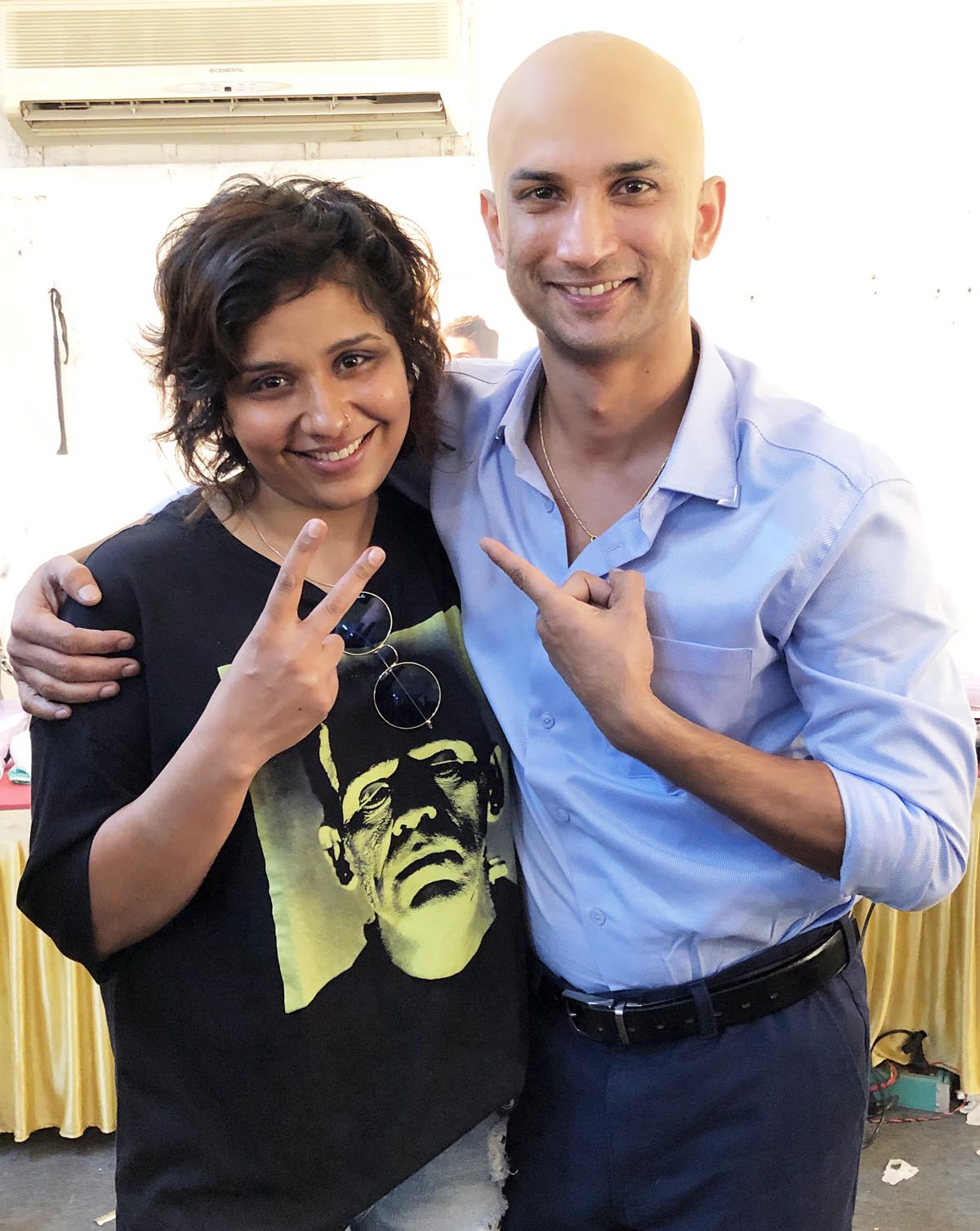 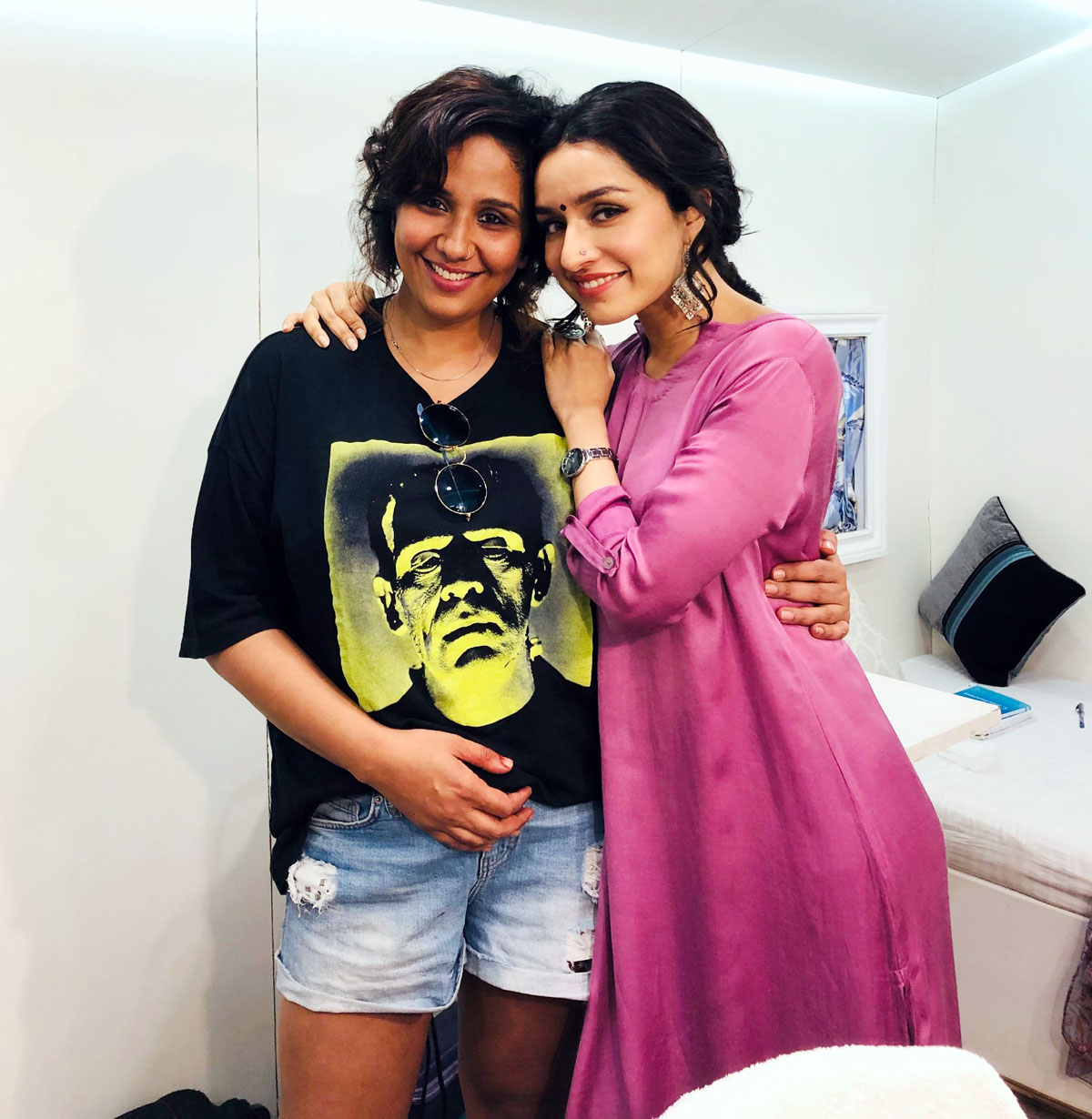 She has handled the character designs for highly successful movies such as Bajirao Mastani, Padmaavat, Housefull 3, 102 Not Out, Mulk, Mom, Thackeray, PM Narendra Modi, Bharat and Andhadhun. 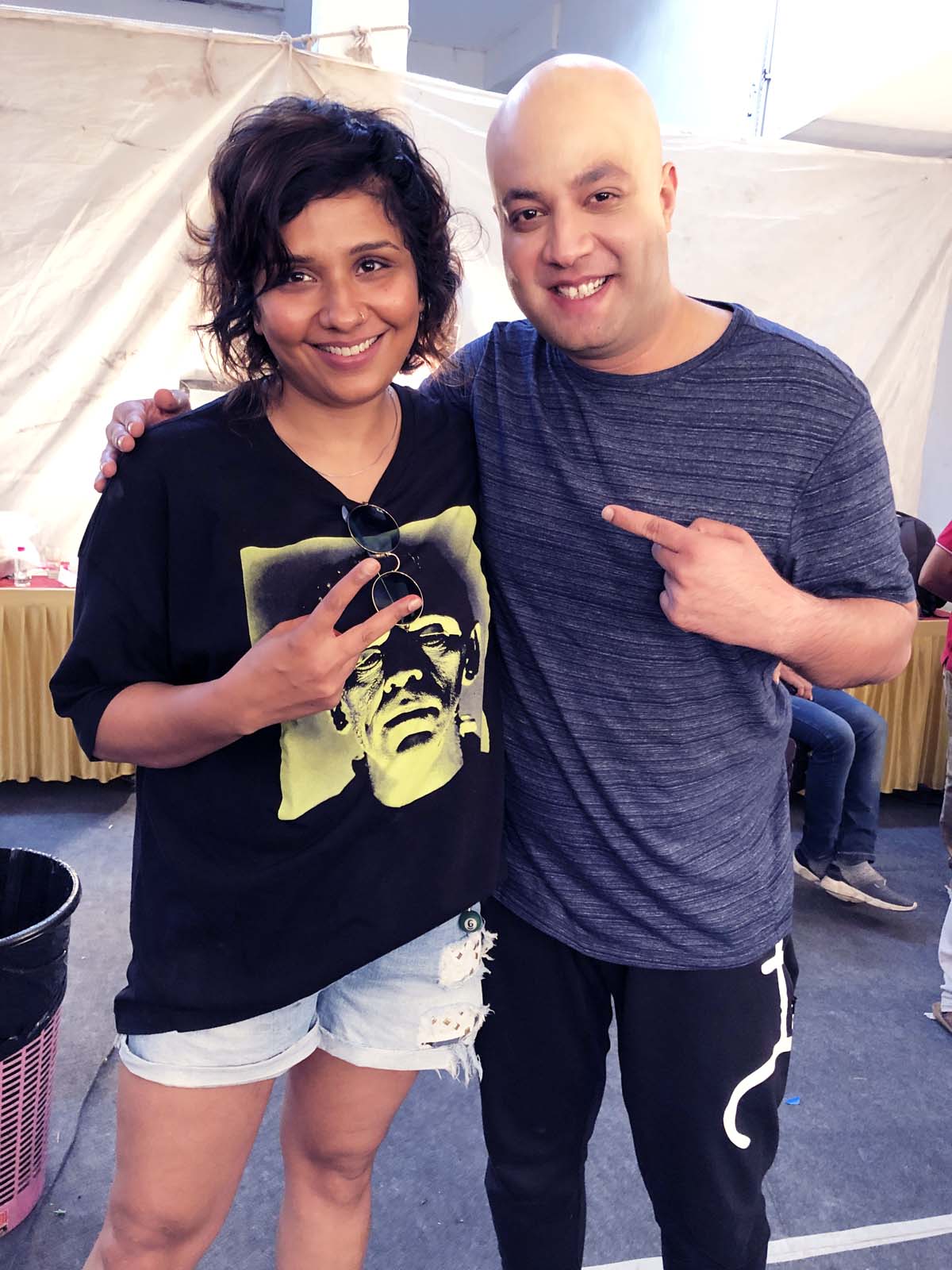 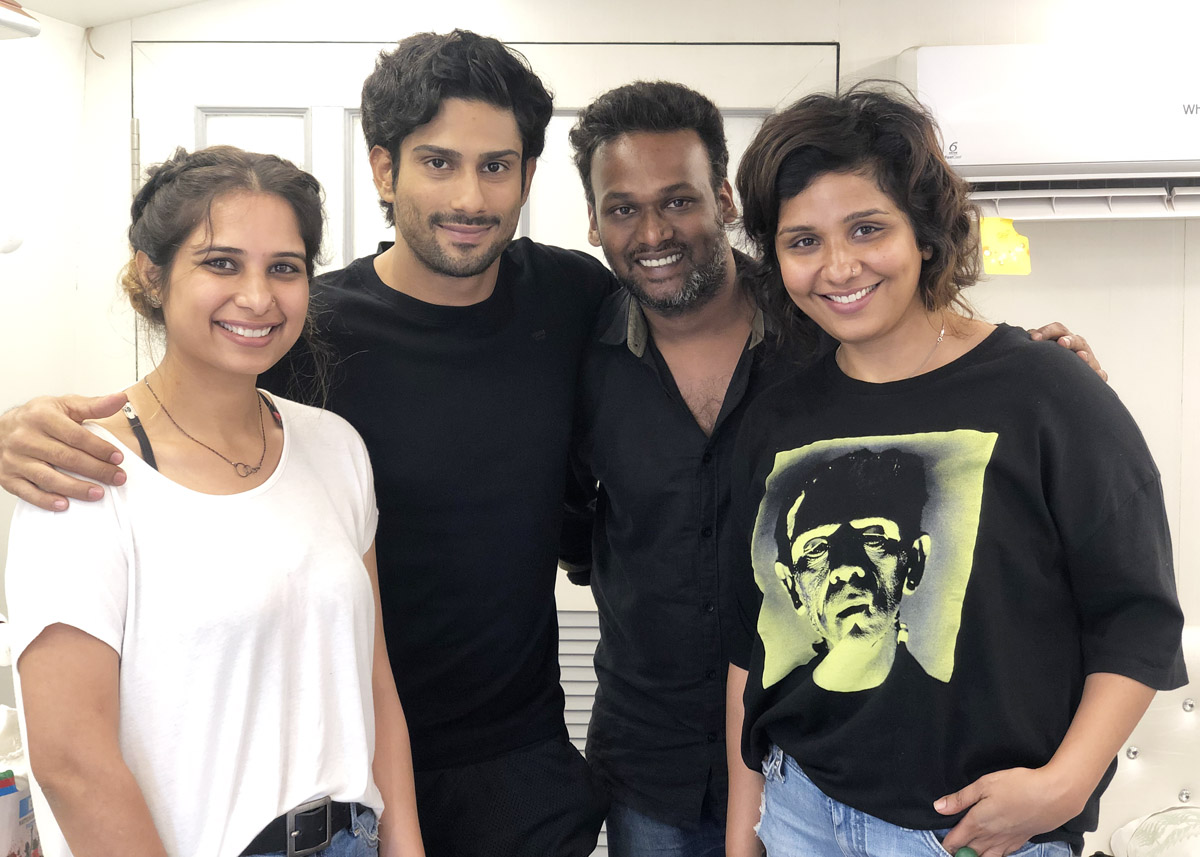 She could well be heading for some more awards this year too. But before that, Preetisheel is all set to launch the ‘Preetisheel School of Character Design’ and a new office and workshop of her company ‘Da Makeup Lab’ at Versova, Mumbai.