The premier state-of-the-art studio has opened a new workspace to incorporate more projects. Apart from its main facility, a workforce of around 25 skilled workers have begun lending their talent at the new facility in Versova itself, to create some of the amazing looks produced by the lab.

Led by makeup and prosthetic character designer Preetisheel Singh D’souza along with her work and life partner Mark D’souza, DML has curated looks for some of the biggest movies in Bollywood. 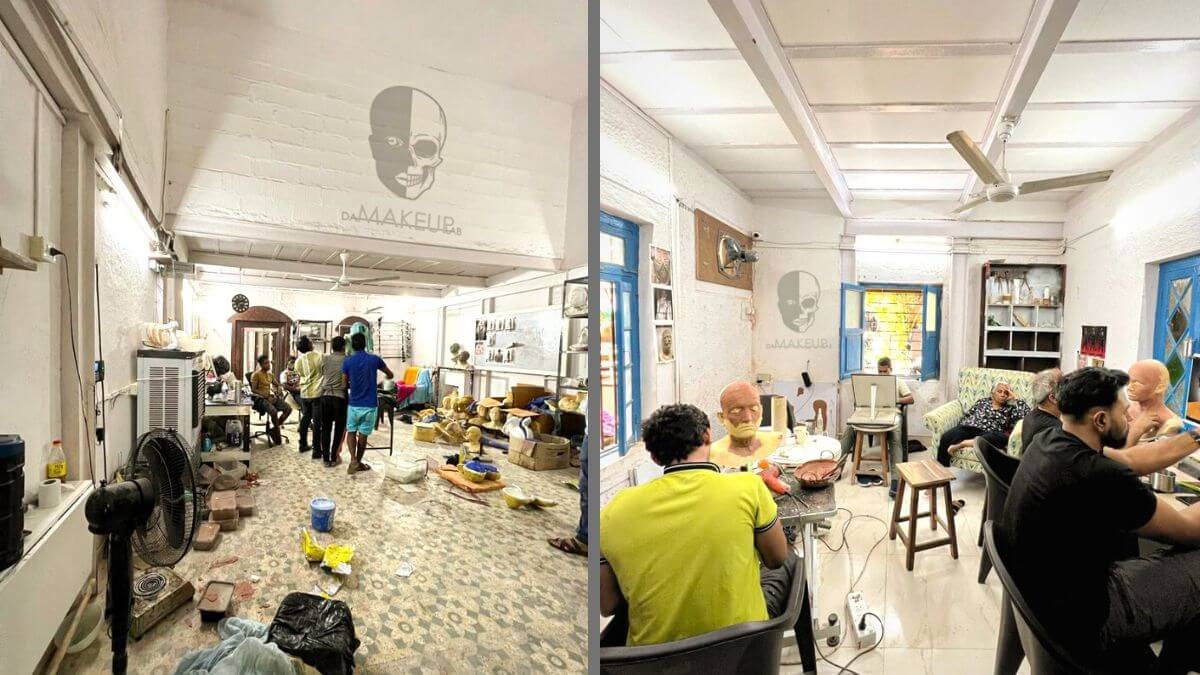 Preetisheel Singh D’souza has won the ‘National Film Award for Best Makeup’ for the pre-Mughal historical epic Nanak Shah Fakir. She has been featured by international media among the top 5 makeup and prosthetic designers in the world, along with Hollywood stalwarts such as Kazu Hiro, Christian Tinsley, Jordu Schell and Neill Gorton.

Her creative genius in the field has worked like a Midas Touch for many a movies, some of them emerging as the biggest box-office blockbusters of recent times.

Force behind the workforce

The company’s co-director Mark D’souza has a degree in Design Studies from the prestigious Griffith University in Australia. Earlier, he dabbled in VFX and animation. While his wife Preetisheel handles the talent and artistic departments of the studio, he handles the business and is the backbone of the company.

Mark’s guidance and expertise has helped DML witness tremendous growth in clients and has led the transformation from its initial days, to the full-fledged state-of-the-art makeup and prosthetics company today. 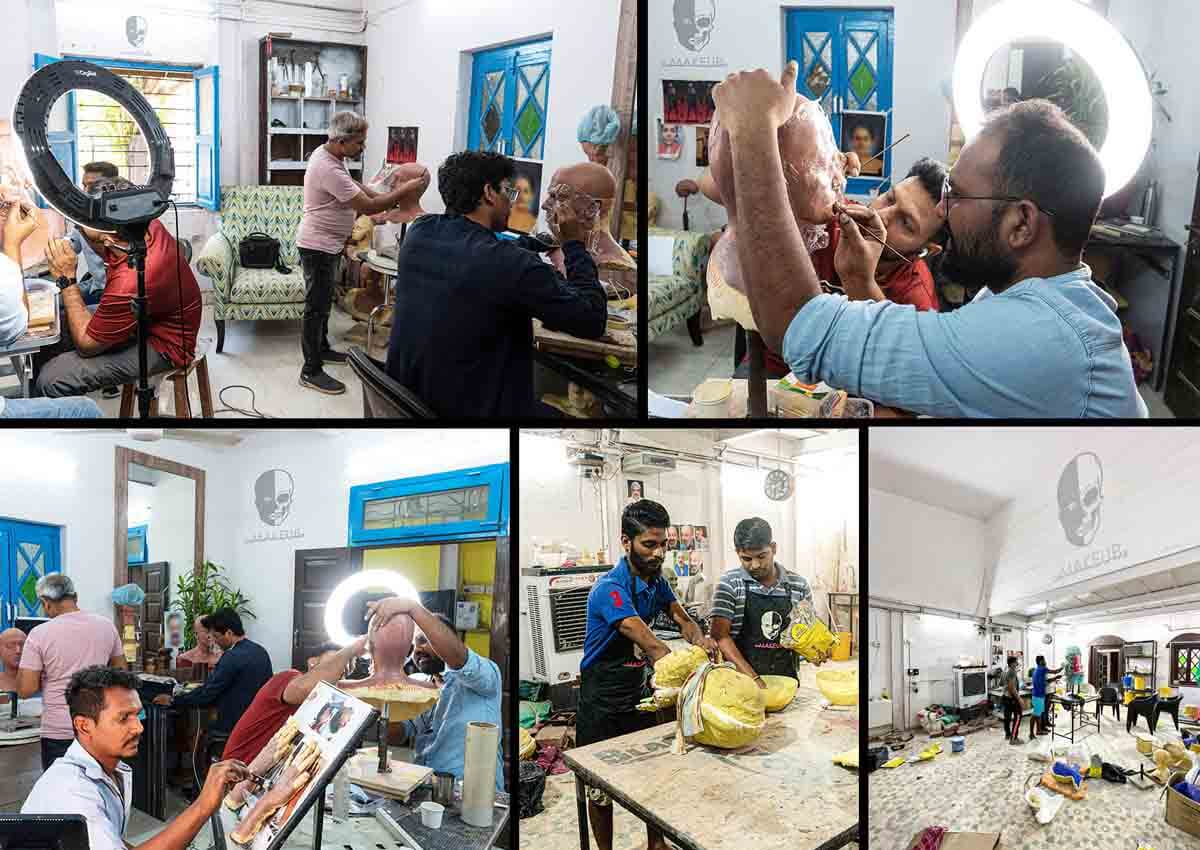 The future is here

The coming year will also see Da Makeup Lab launching a school for select students of the art. And as if all this isn’t enough, DML has various new projects lined up for release in the coming months. The firm has handled the makeup and prosthetics for top artistes in upcoming films like Gangubai Kathiawadi, Bachchhan Paandey, Ram Setu, OMG 2 and more.