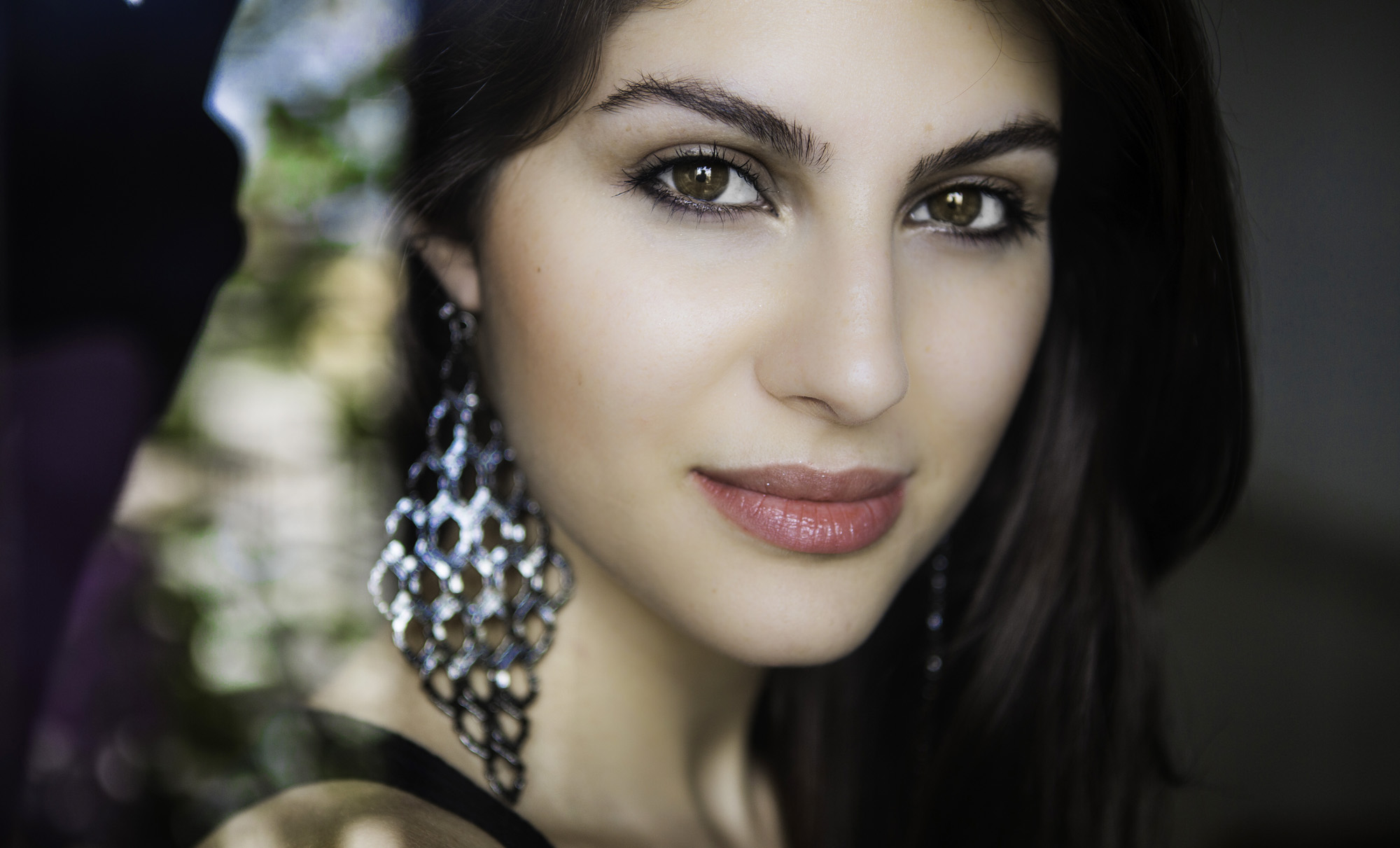 When chart-topping Punjabi singer-composer Guru Randhawa first met actress Elnaaz Norouzi on the sets of his new music video, he began praising her “stunning looks” to a unit member in Punjabi. Elnaaz being an Iranian by birth, Guru obviously thought she wouldn’t understand Hindi or Punjabi. But Elnaaz, who actually speaks seven languages including fluent Hindi, stunned Guru when she pitched in, thanking him in Punjabi.

The couple’s onscreen chemistry would be on display this week, as T-Series releases Guru’s latest Punjabi single Made In India. Crazily famous among his legion of diehard fans, Guru will be seen wooing Elnaaz in the video, which has been shot in Milan and Lake Como in Italy. The lyrics have him praising his girl for her out-of-this-world beauty and describing how she looks as if she is made in India.

Written, composed and sung by Guru himself, Made In India’s teaser is already out. Going by the sound of it, the number seems to be yet another potential blockbuster, just like his last smashing hit single Raat Kamaal Hai. Catchy, happy, racy and peppy.

Elnaaz who is going to be seen for the first time in a music video, is quite excited. “Guru is as chilled-out as his hairdo,” she quips with a wink. “I was wondering how my experience would be, but I must say, he made shooting a lot of fun.” 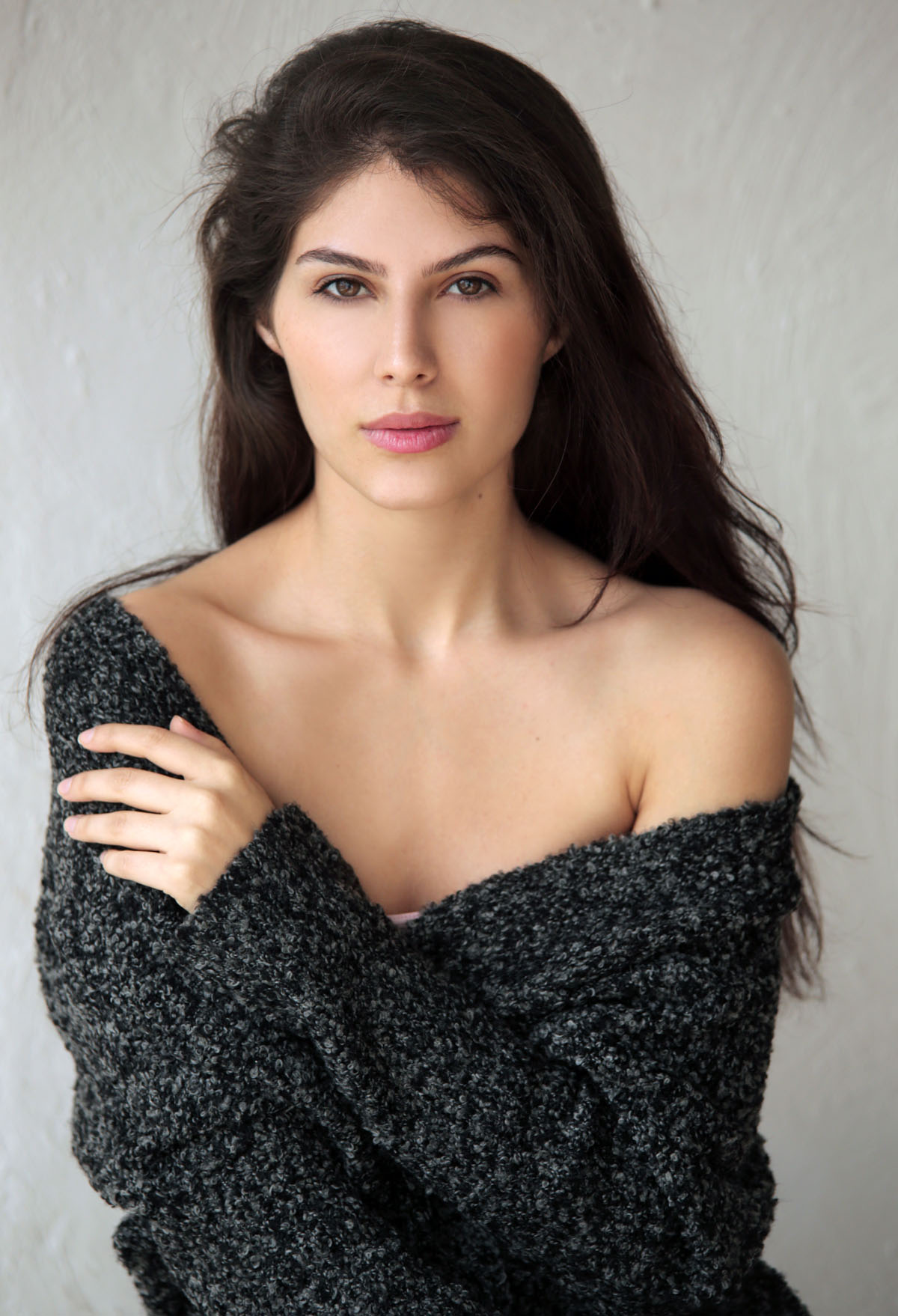 The actress has earlier worked with megastar Salman Khan in a popular cola commercial and even on the Being Human ad campaign, apart from doing two prominent commercials with megastar Shah Rukh Khan. She’s also played the lead in a Punjabi film Khido Khundi.

Next month, Elnaaz will be seen in the role of a film actress in the upcoming Netflix series Sacred Games; the streaming giant’s first Indian original show with Saif Ali Khan, Nawazuddin Siddiqui and Radhika Apte. 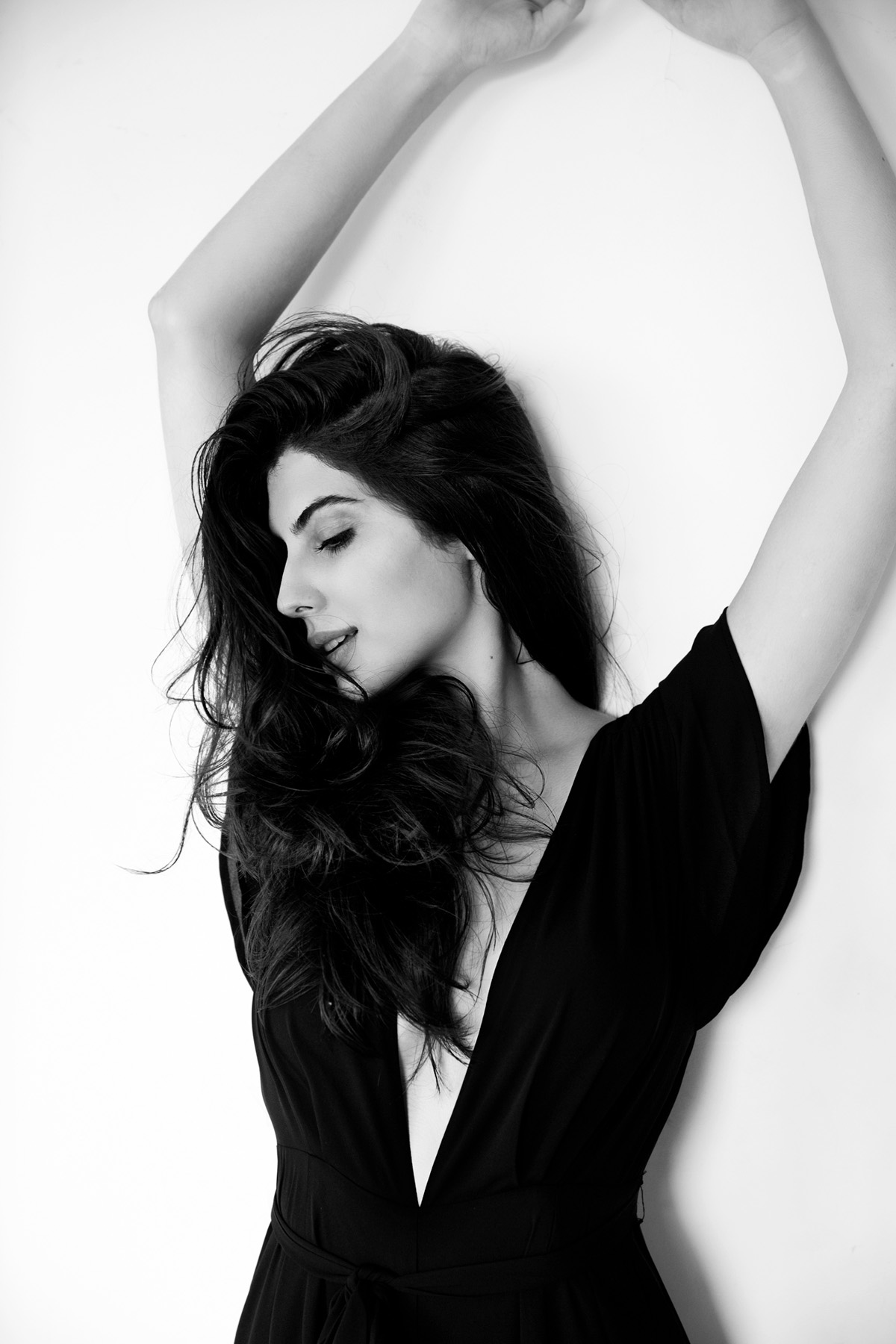