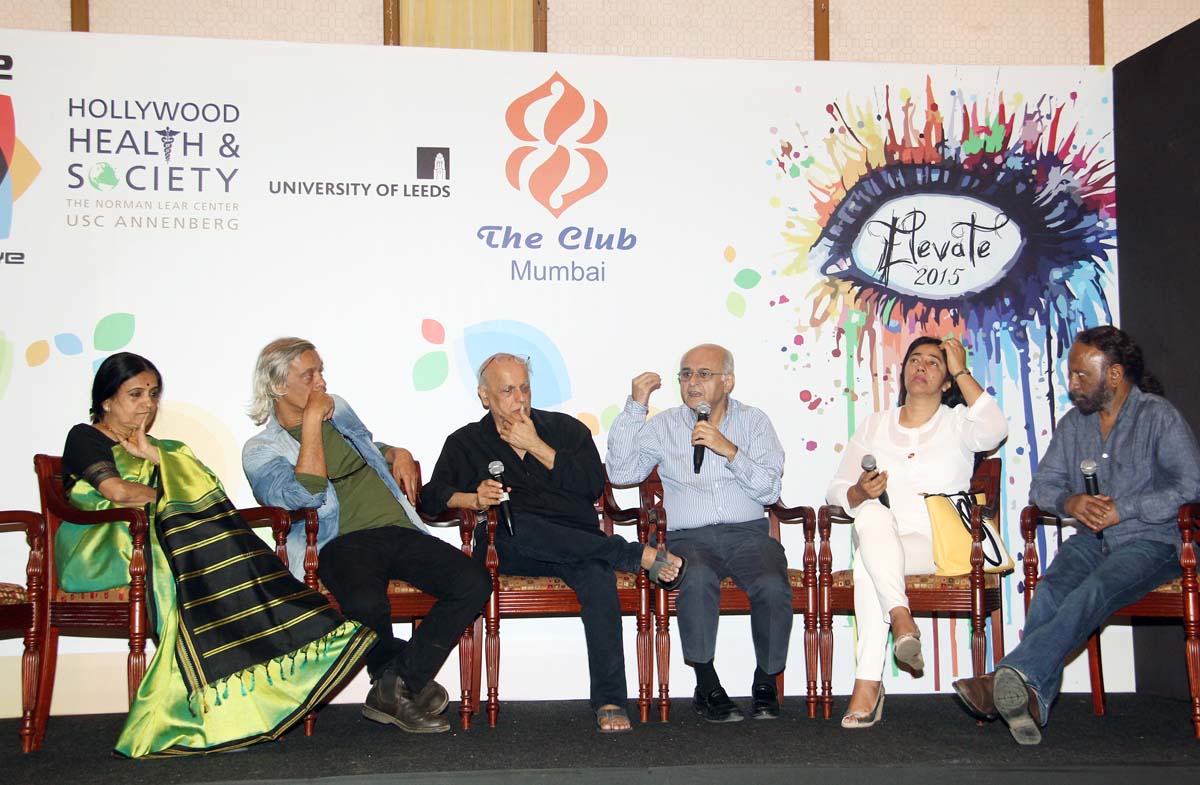 Imtiaz Ali’s movie Highway, the Star Plus daily soap Diya Aur Baati Hum, Colors social message show Udann and Anu Ranjan’s NGO Beti fighting for the cause of the girl child, were honoured with felicitations at The Third Eye’s program Elevate 2015, the second annual conclave held at The Club, Mumbai, this week. 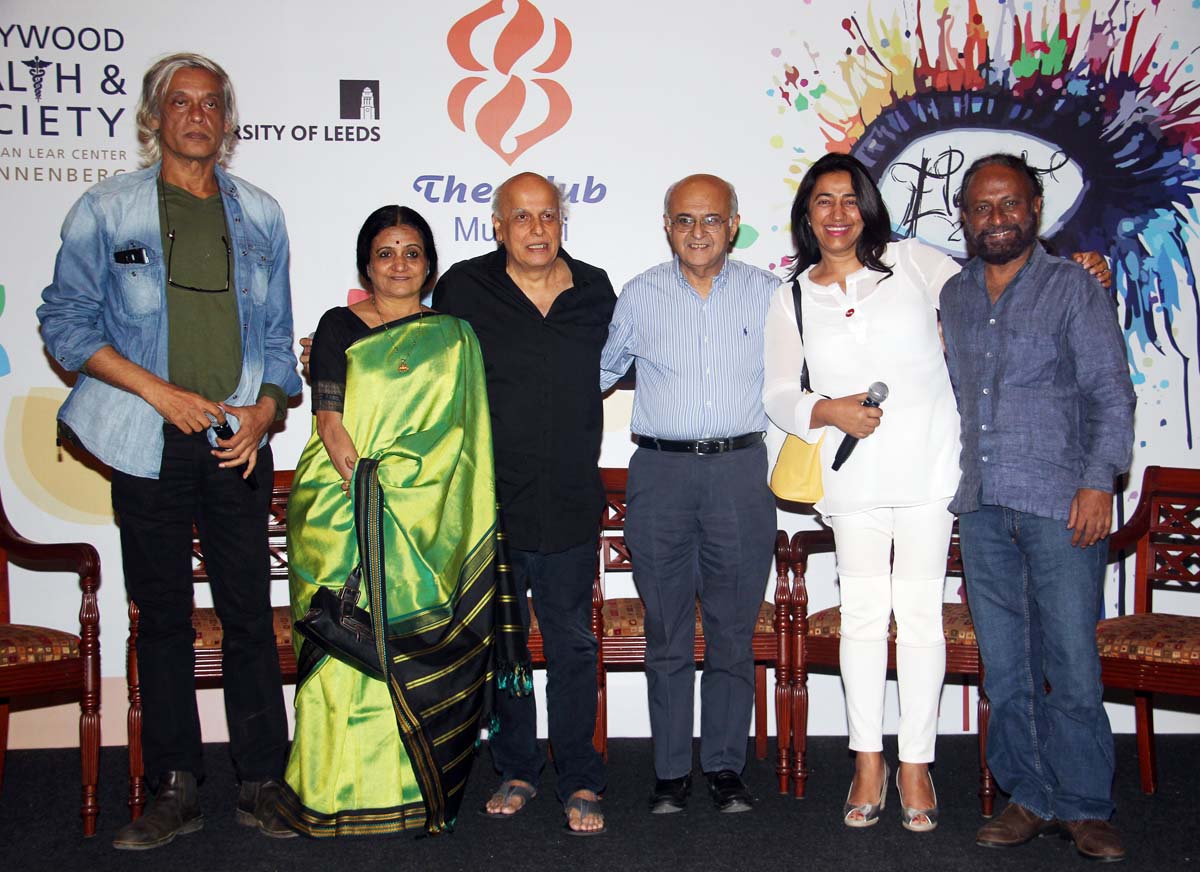 In partnership with The Club, the event was marked by panel discussions and felicitations of various network and studio teams, Bollywood film and television writers, producers and directors, whose projects have made a profound impact on audiences. 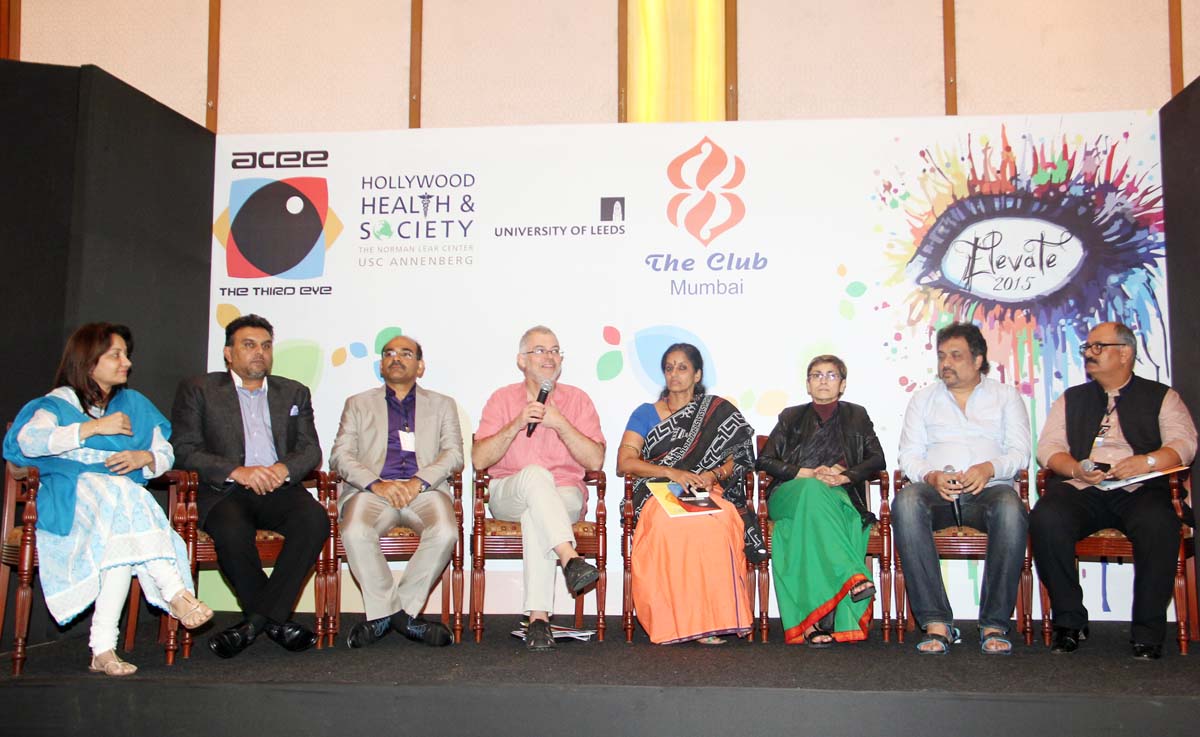 Coinciding with the International Women’s Day, Garry Lyons of the University of Leeds, UK, along with activist-filmmaker Mahesh Bhatt, presided over the conclave. Ms Vinta Nanda, CEO and managing director, ACEE The Third Eye gave the opening address. 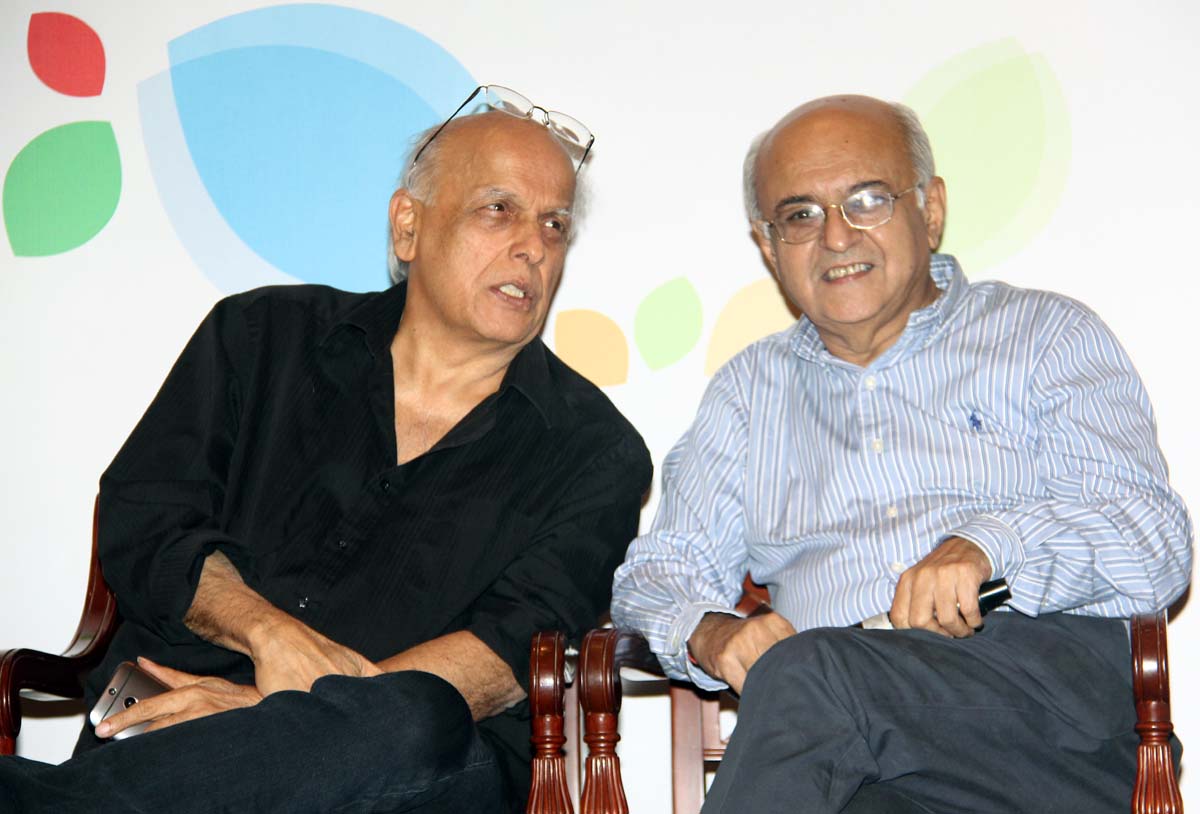 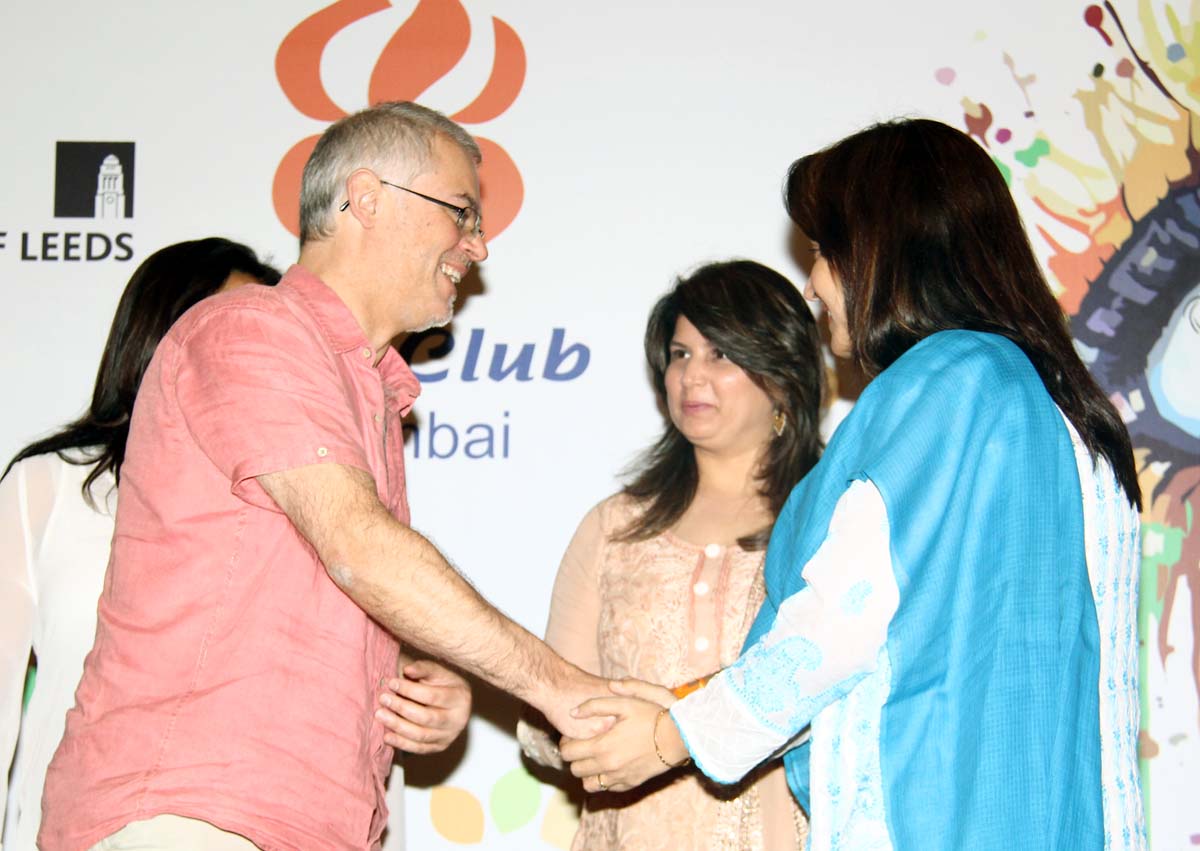 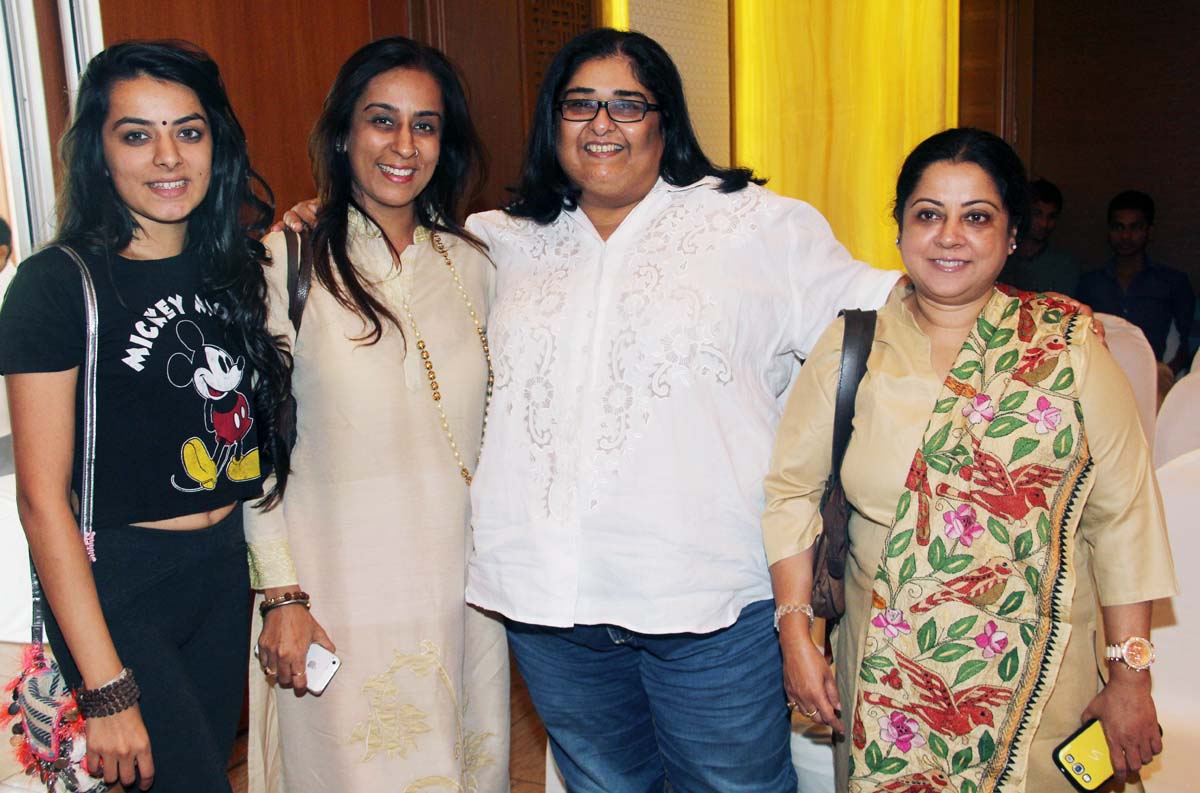 Elevate 2015 was organized as part of The Third Eye program; a free-on-demand resource centre for information on sustainable development, climate change, health, legal and rights issues for filmmakers and creative communities, leading in the business of media and entertainment in India. 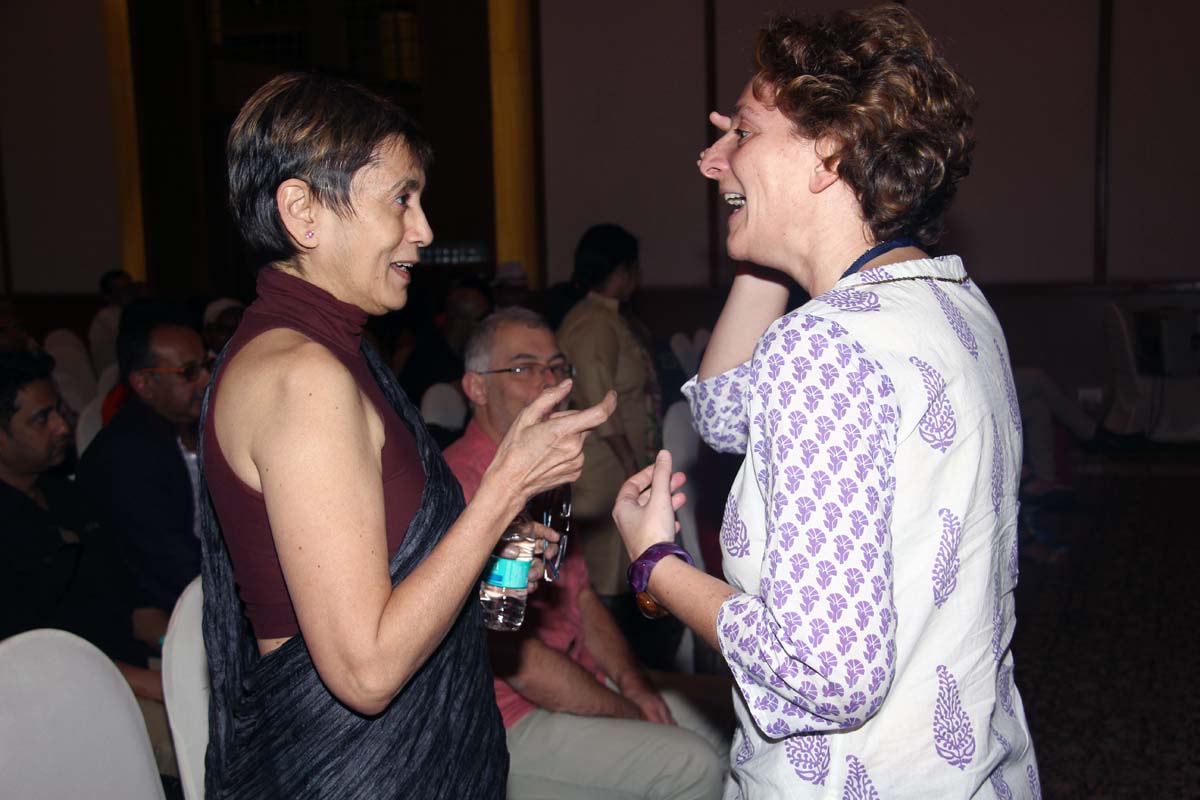 The Third Eye is a partnership between the ‘Asian Centre for Entertainment Education’ (ACEE), India, and ‘Hollywood, Health and Society’ (HH&S), Norman Lear Centre, University of Southern California, Los Angeles, USA. The ‘Bill & Melinda Gates Foundation’, among others, funds the program. 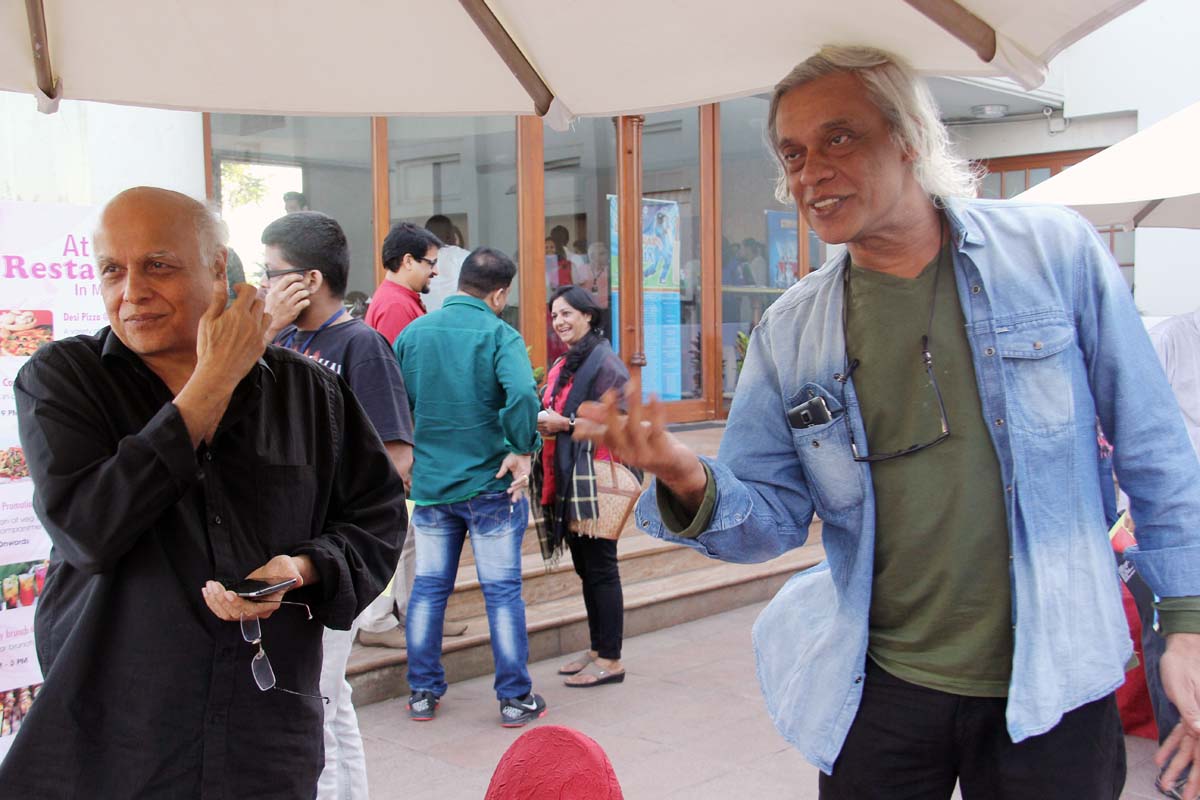