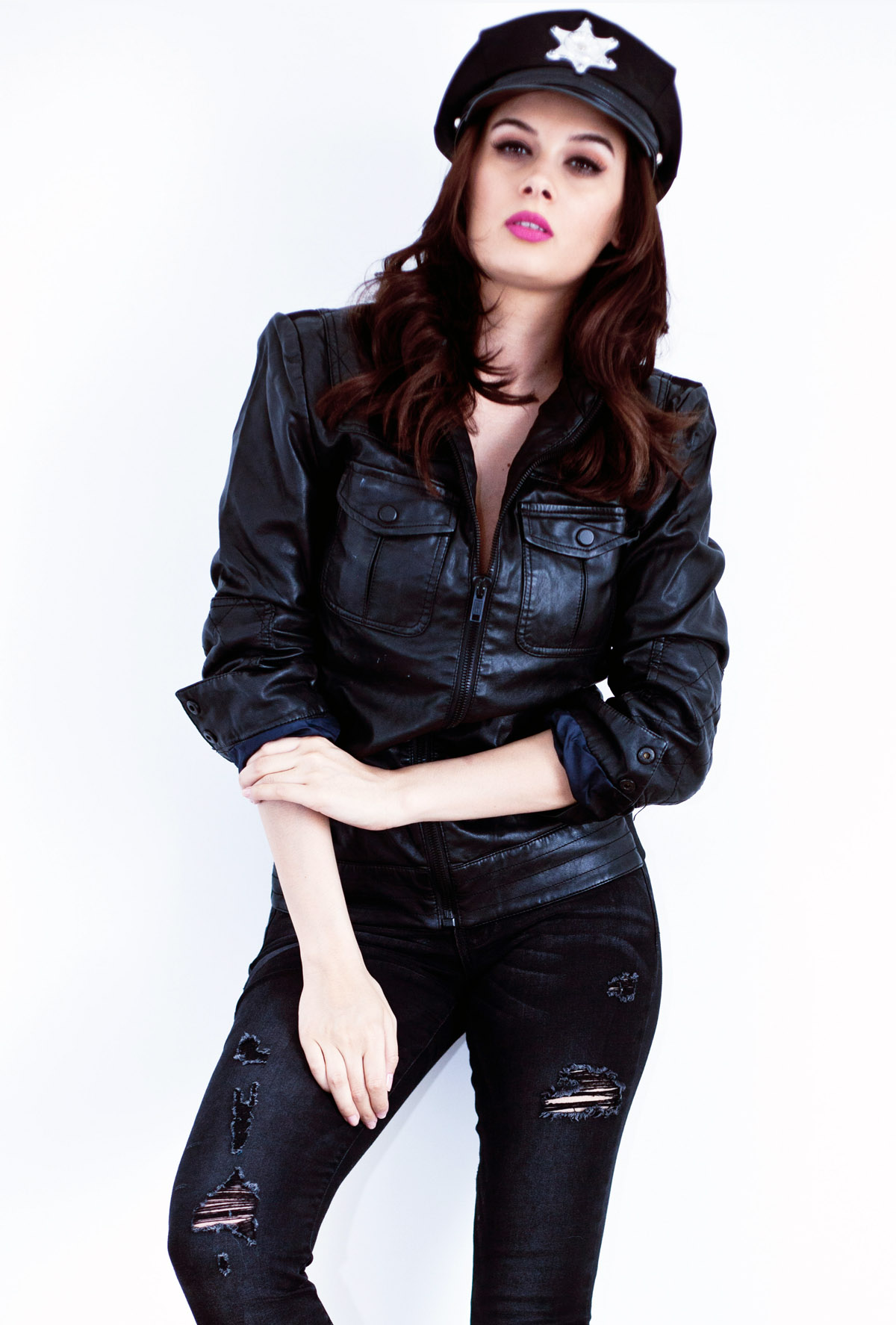 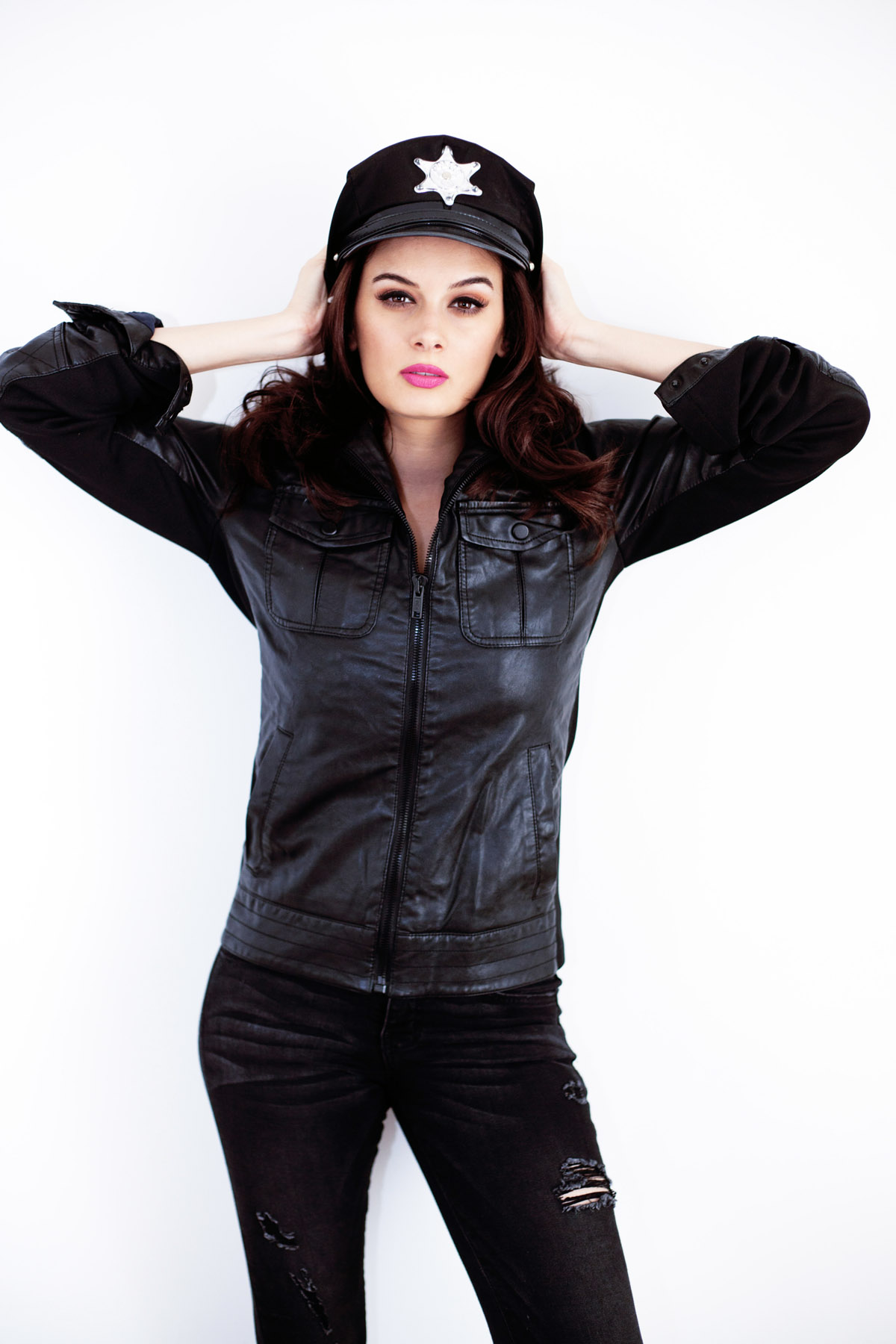 But she really surprised the industry further, when she recently became the only speaker from our entertainment industry to address an audience including global leaders on world peace and unity at US president Donald Trump’sNational Prayer Breakfast in Washington DC. 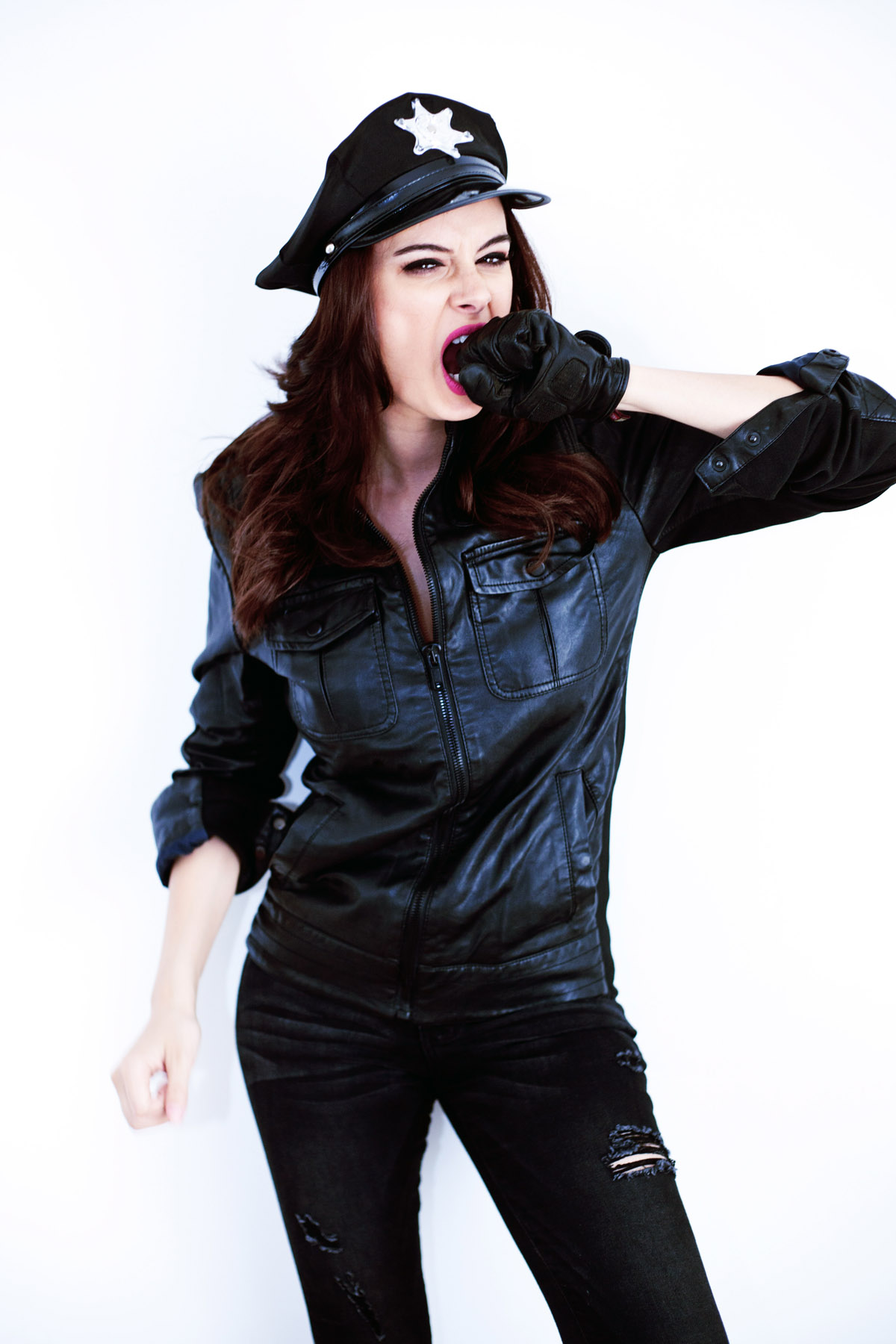 Now it seems Evelyn has a new list of surprises up her sleeve. Turns out, her frequent trips to Los Angeles were not about a boyfriend, but movies in the West. “Super exciting times. Nice to get inquiries and read scripts in LA,” she’s just tweeted.

What’s more! Rumour has it that Evelyn also has an agent in the US. So don’t be surprised if she’s the next from Bollywood to add to the escapades of Priyanka Chopra, Deepika Padukone and Irrfan Khan’s in Hollywood. 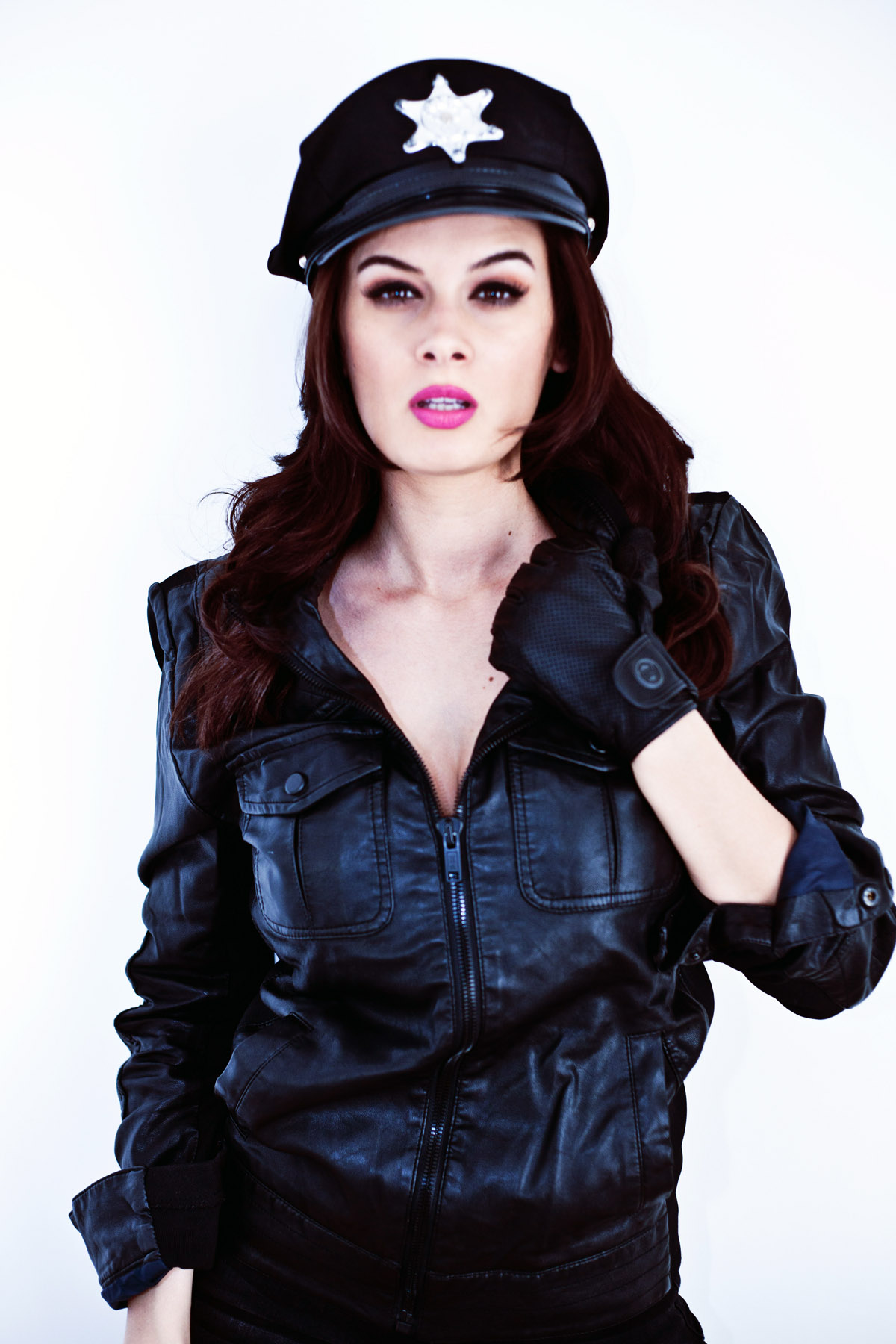 And while some of our actors have been prepping their creative juices and boosting their adrenalin looking at international movies, Evelyn’s not even stopping at that. Her recent trip to the States, had New York based music producer Brooklyn Shanti fly down to LA to make more music with her. 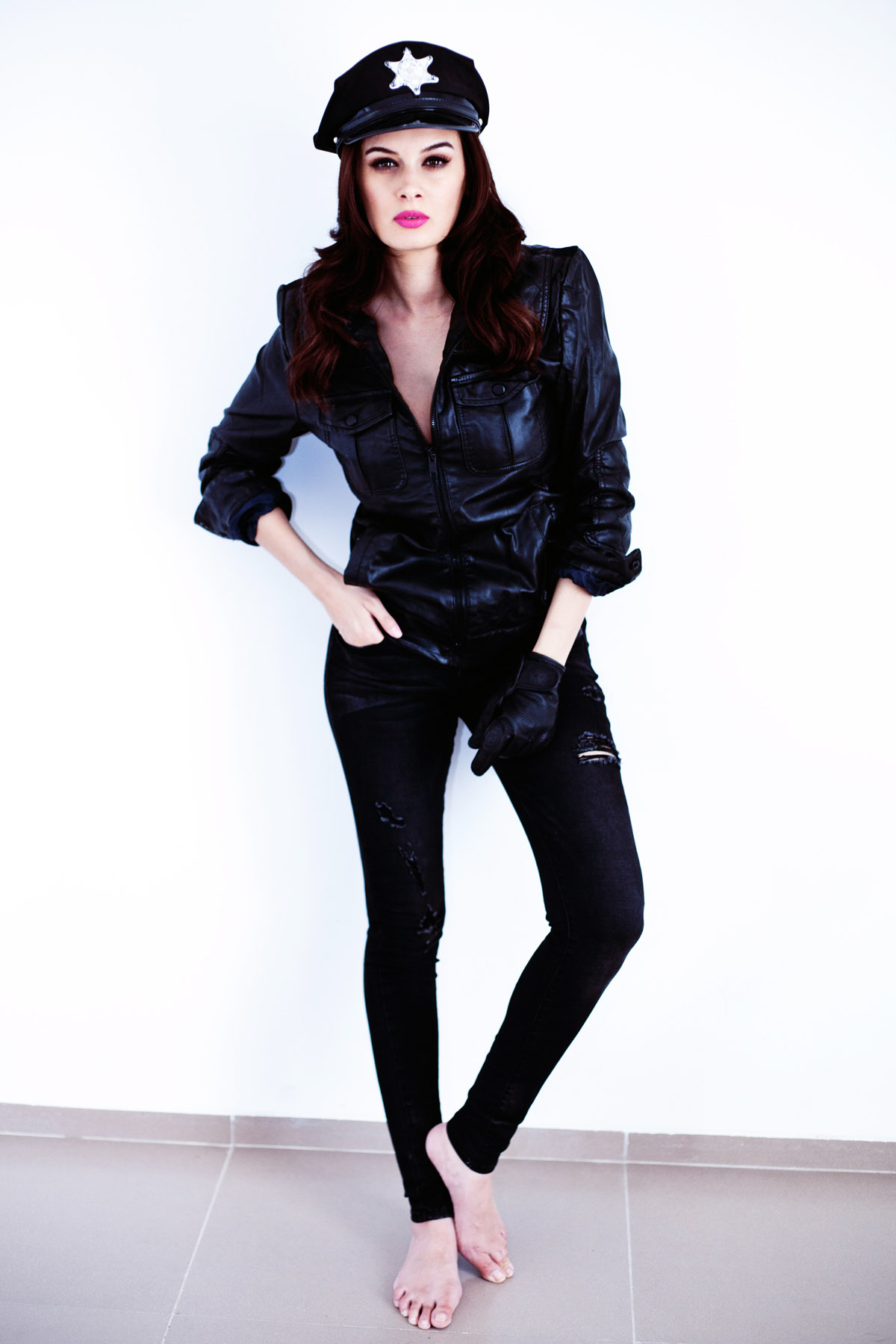 Yes! She’s written and recorded a few new songs and shot a music video on her recent trip. Need we say, the numbers can be expected to even better her last attempt at singing ‘Something Beautiful’. 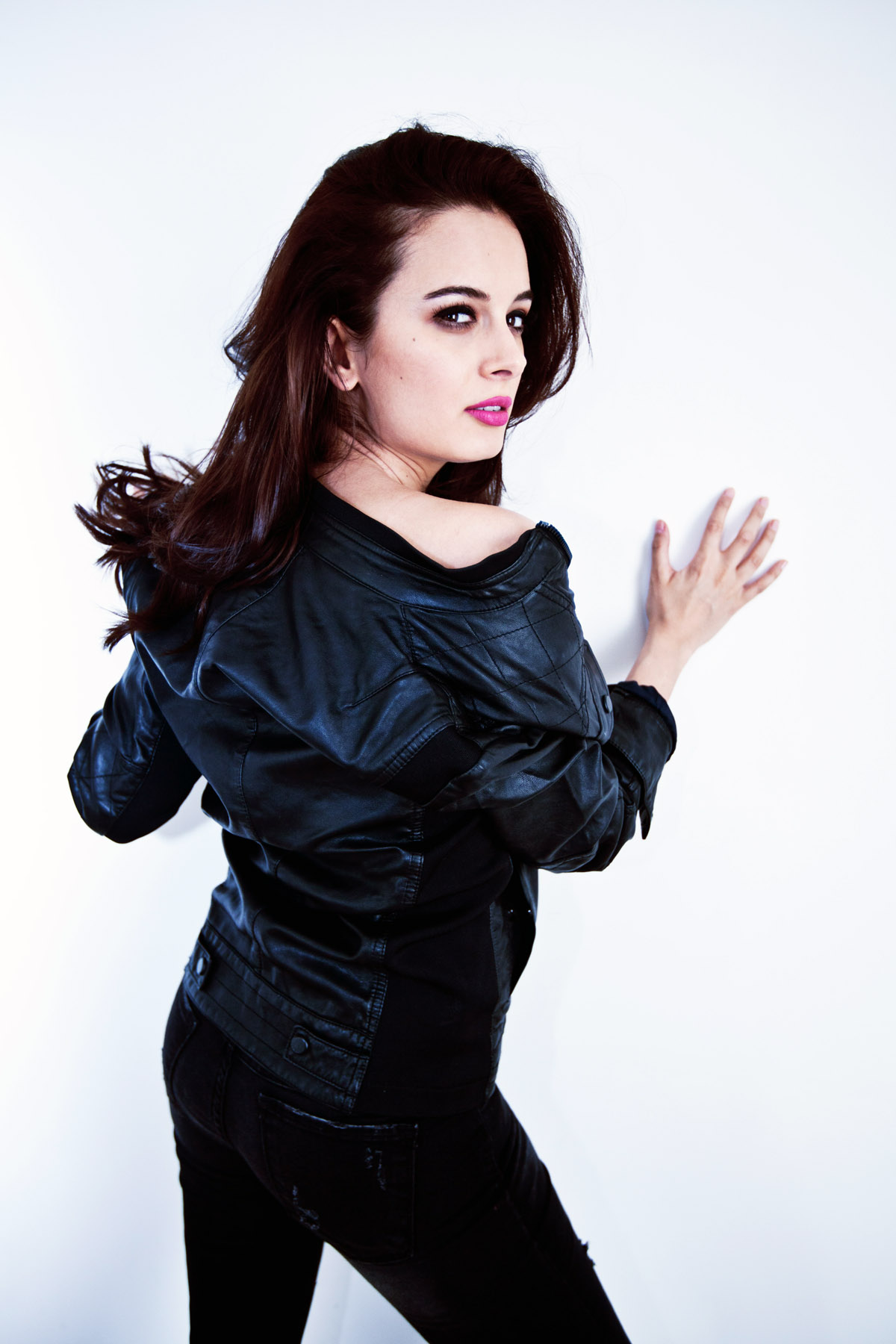 Plus, apart from Jab Harry Met Sejal, Evelyn will also be seen playing the lead opposite Amit Sadh in Jack & Dil. So her year ahead promises a lot.