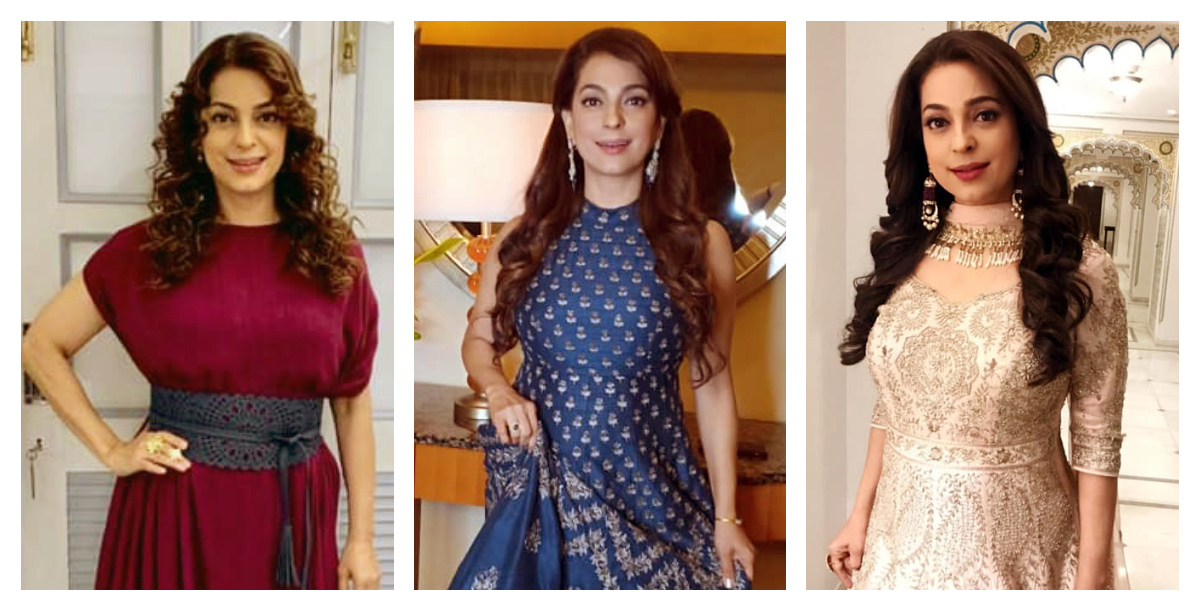 Never one to shy away from standing by social causes, actress Juhi Chawla has come in strong support of the Cauvery Calling campaign of tree plantations for revitalizing India’s rivers, started by Sadhguru Jaggi Vasudev of Isha Foundation.

This week, Juhi put out an impacting video on social media, saying that she will meet up with ten selected people who participate in the Cauvery Calling campaign by planting the maximum trees.

Finally it's time we meet 🌞 I'm grateful for all the love coming my way for the last 3 decades, so this birthday I'd like to meet a few of you who happen to share the same passion as I do, to save the environment for the future generations. Watch the video & know how! To pledge trees, check Link in Bio 👆 Share the screenshot & mail it to us on team@brandnbuzz.com with the subject 'Cauvery Calling' First 10 people with maximum donations, I'll see you on the 13th 😋 . #CauveryCalling

“The campaign plans to plant more than 200 crore trees in the Cauvery basin in the next 12 years to help rejuvenate the Cauvery river,” she informs and asks her fans to donate and support her on www.JuhiChawla.CauveryCalling.org to plant trees, or begin a fundraising campaign of their own.

Elaborating on her message, Juhi says, ”My journey of campaigning for rivers started in 2017, when Sadhguru spoke about the dying state of our rivers and the urgency of the matter. I hope in my lifetime, I am able to see our rivers flow again and tell the future generation that I was a part of this movement.” 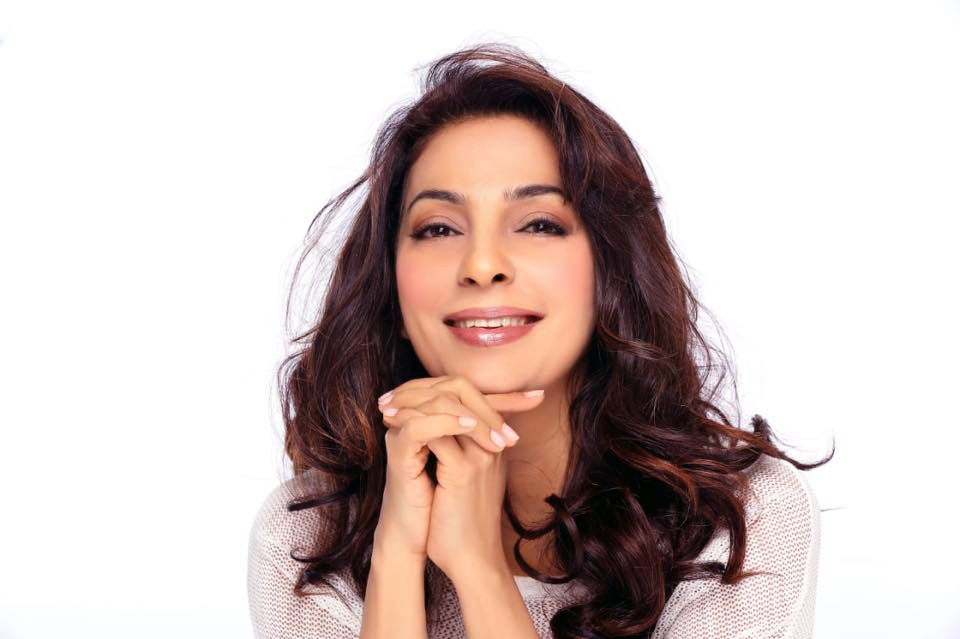 A first of its kind, the Cauvery Calling campaign aims to aid farmers to plant crores of trees in the Cauvery basin across the states of Tamil Nadu and Karnataka. This is expected to replenish organic content in the soil and increase water retention in the Cauvery basin by an estimated 40%. It can in turn help farmers in the region to switch to agroforestry (tree-based farming), which has the potential to multiply their incomes by 300 to 800 percent in around five to seven years. 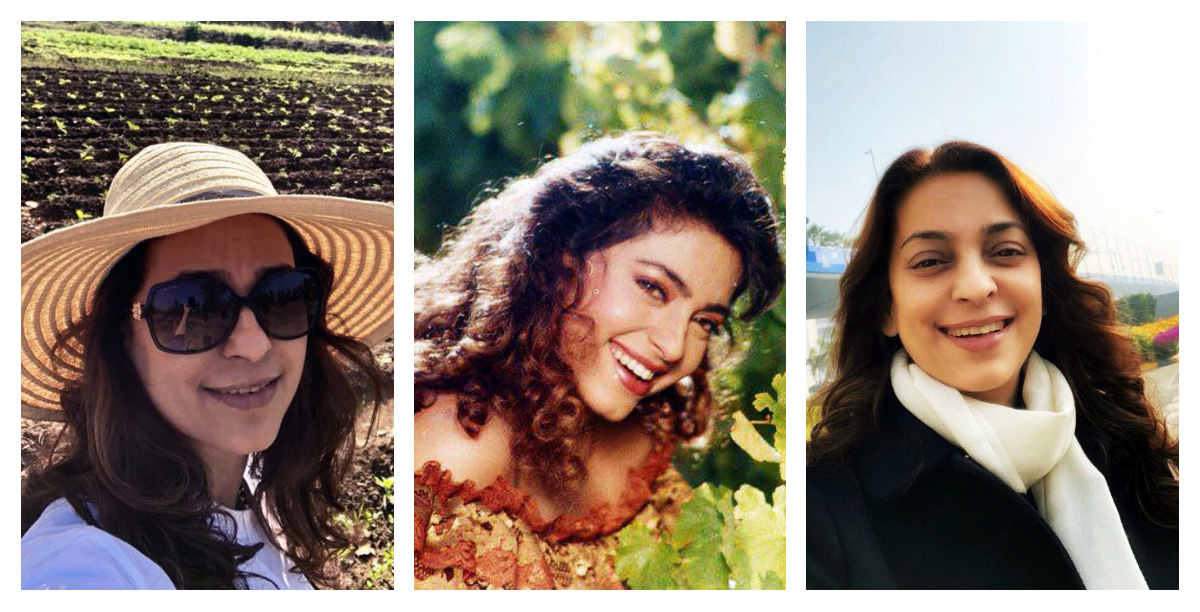 The campaign stresses that if one of us tries to plant a million trees, it will be a huge task. But, if million of us plant just one tree each, we will have a million trees in no time at all. Thus, it is no wonder why Juhi asks her fans not to send her gifts, cards or flowers on her upcoming birthday on November 13, but instead support the campaign for making the world a greener place. 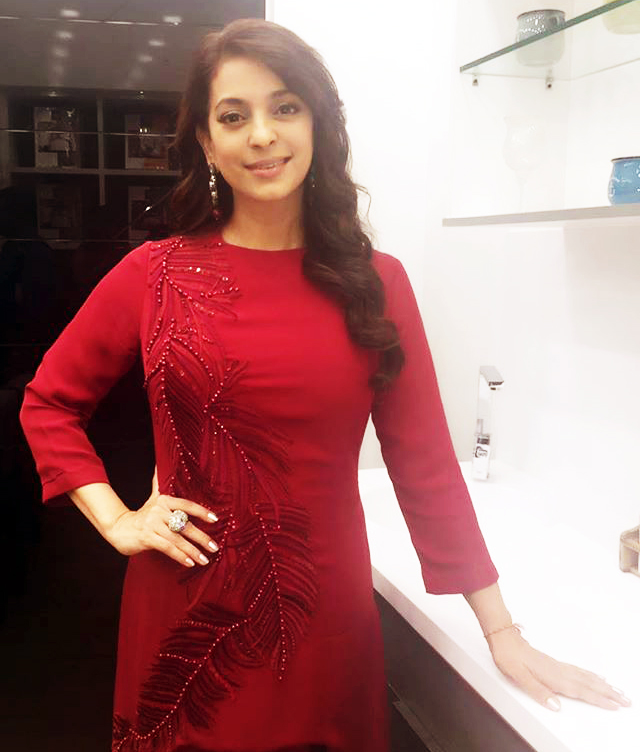 It can be noted here, that earlier Juhi was also part of Sadhguru’s Rally for Rivers (RFR) project to raise awareness about the significance and importance of rivers in our lives. 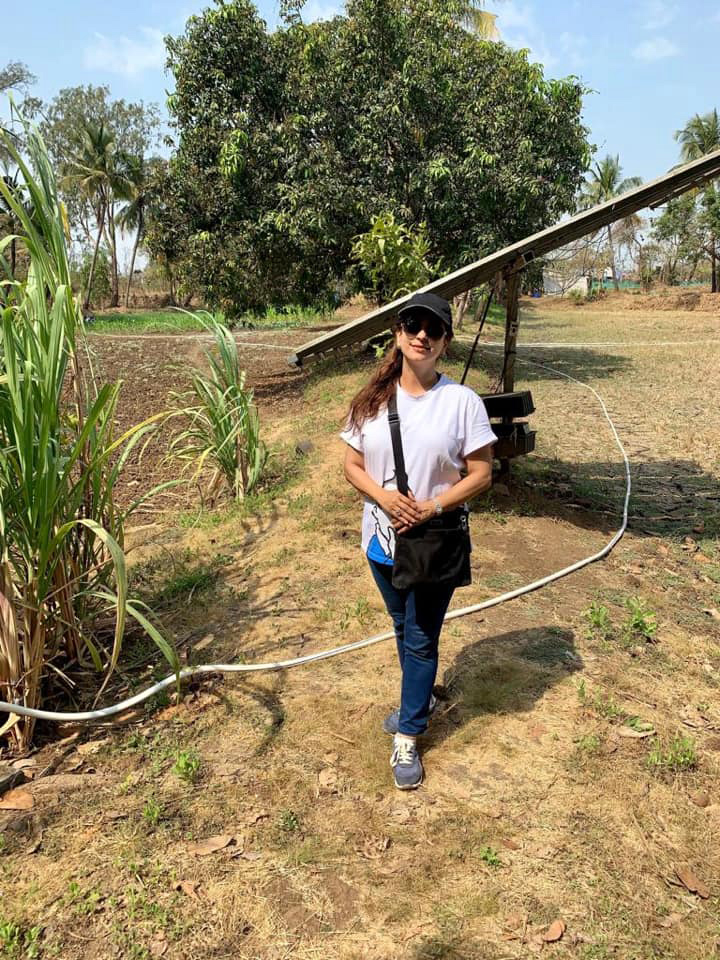