Just out from the jaws of death; headed to a beauty pageant 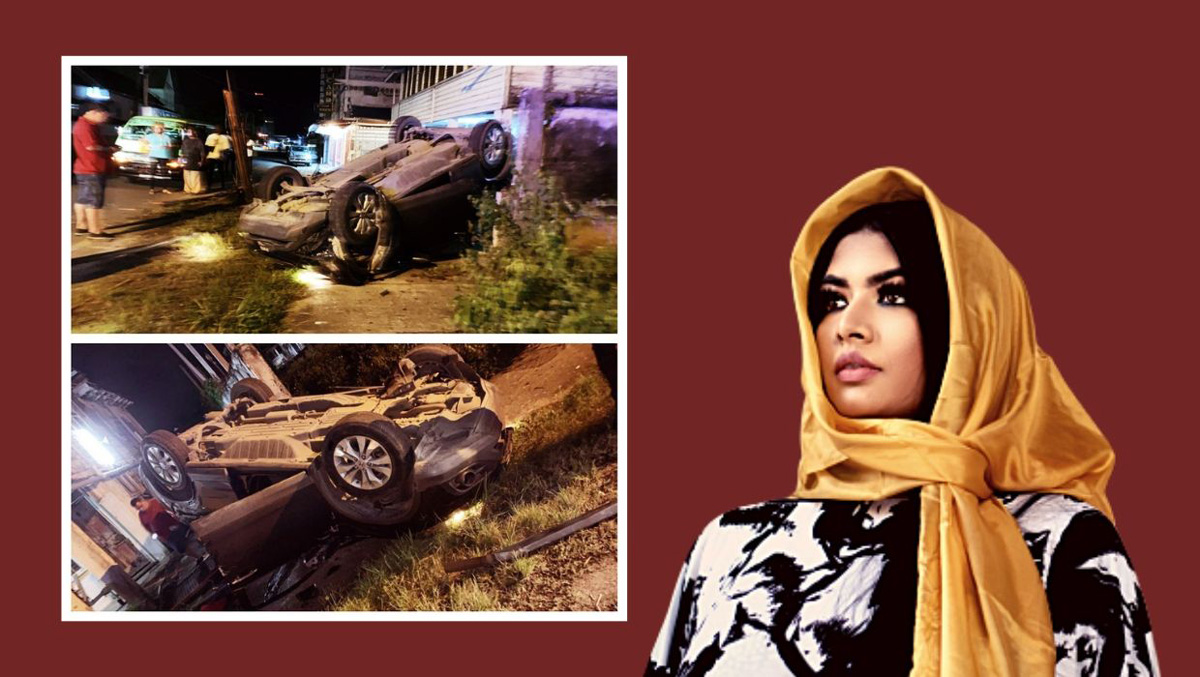 True strength comes with resilience, perseverance and persistence. And if there is one lady who is currently epitomizing this, it is Mrs. India Guyana Kristal Inshan. The beauty queen from Georgetown, Guyana, was all excited to participate in the Mrs. India Worldwide beauty pageant at The Leela, Mumbai, in the first week of September 2019. 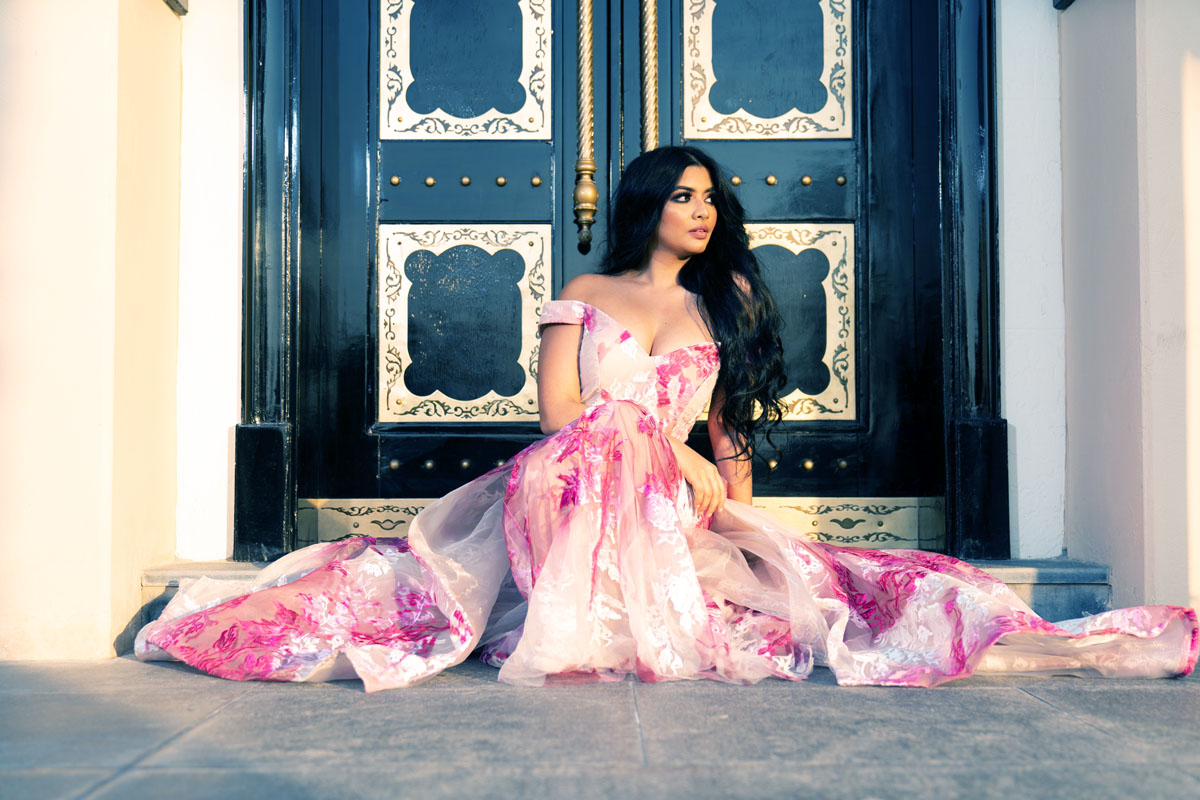 The event is about to witness the most beautiful and talented contestants from over 40 countries, competing for the Miss and Mrs. India Worldwide titles, judged by a celebrity panel of judges, with a host of guests expected from Bollywood and Hollywood. 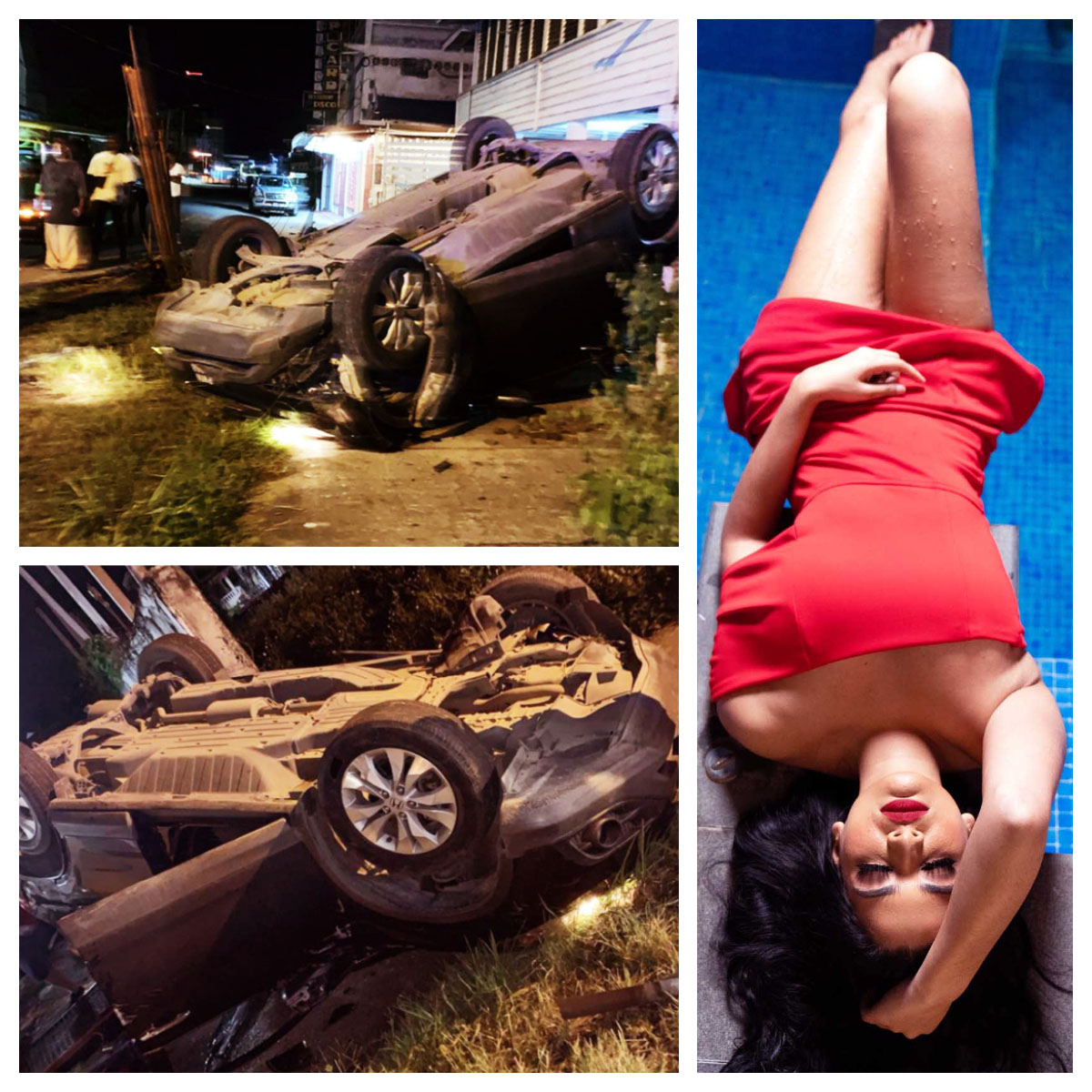 But a week ago, Kristal suffered a life-threatening accident in her hometown in South America. The car she was travelling in, overturned, flipped over three times and crashed on the sidewalk. It was a ghastly crash, just like we see in the movies — only that, this was for real. Kristal, who was on the back seat, miraculously survived — albeit with bleeding cuts, scrapes and bruises. She was rushed to the nearest hospital, where she lay shaken. 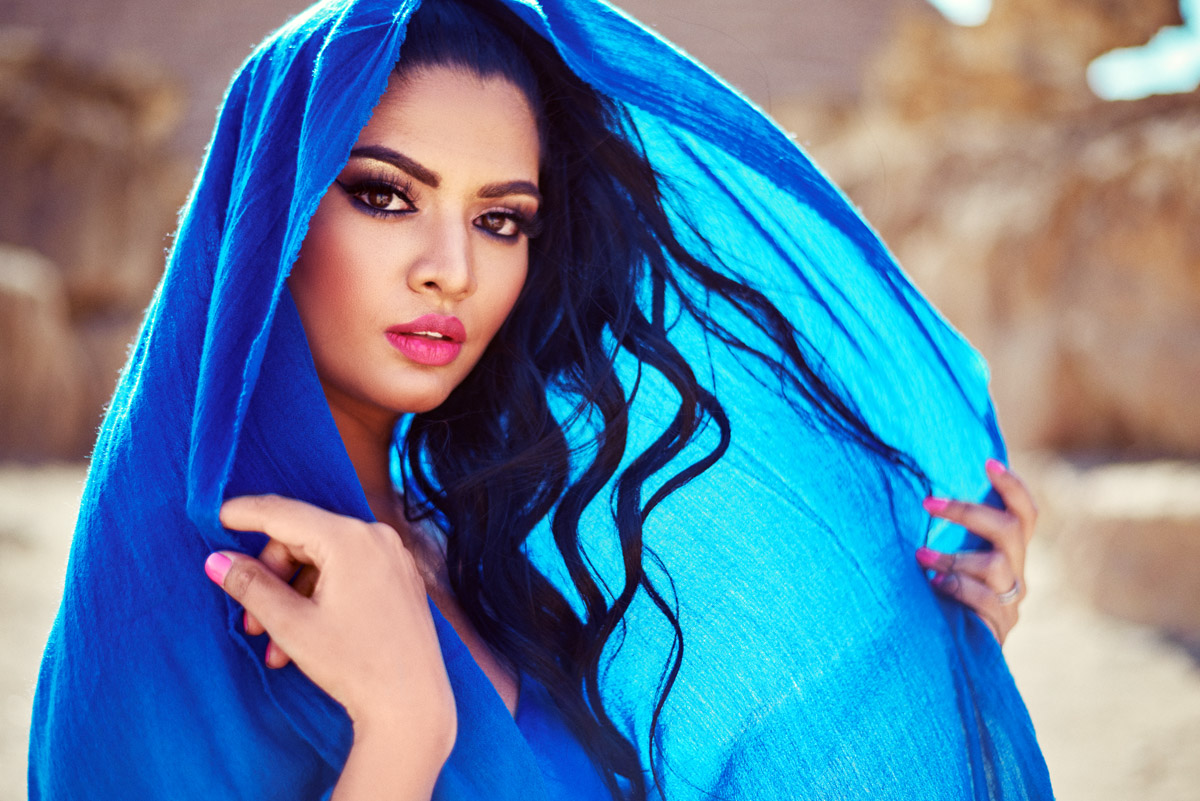 Imagine the shock and trauma she would have undergone. Anyone in her place would have cancelled her trip to Mumbai and given herself time and rest to recuperate and recover. But not Kristal. She decided she had to take life head on, with a confident smile. Healing from her injuries and a limp, she is ignoring her pain and preparing to go ahead with the upcoming pageant in Mumbai. 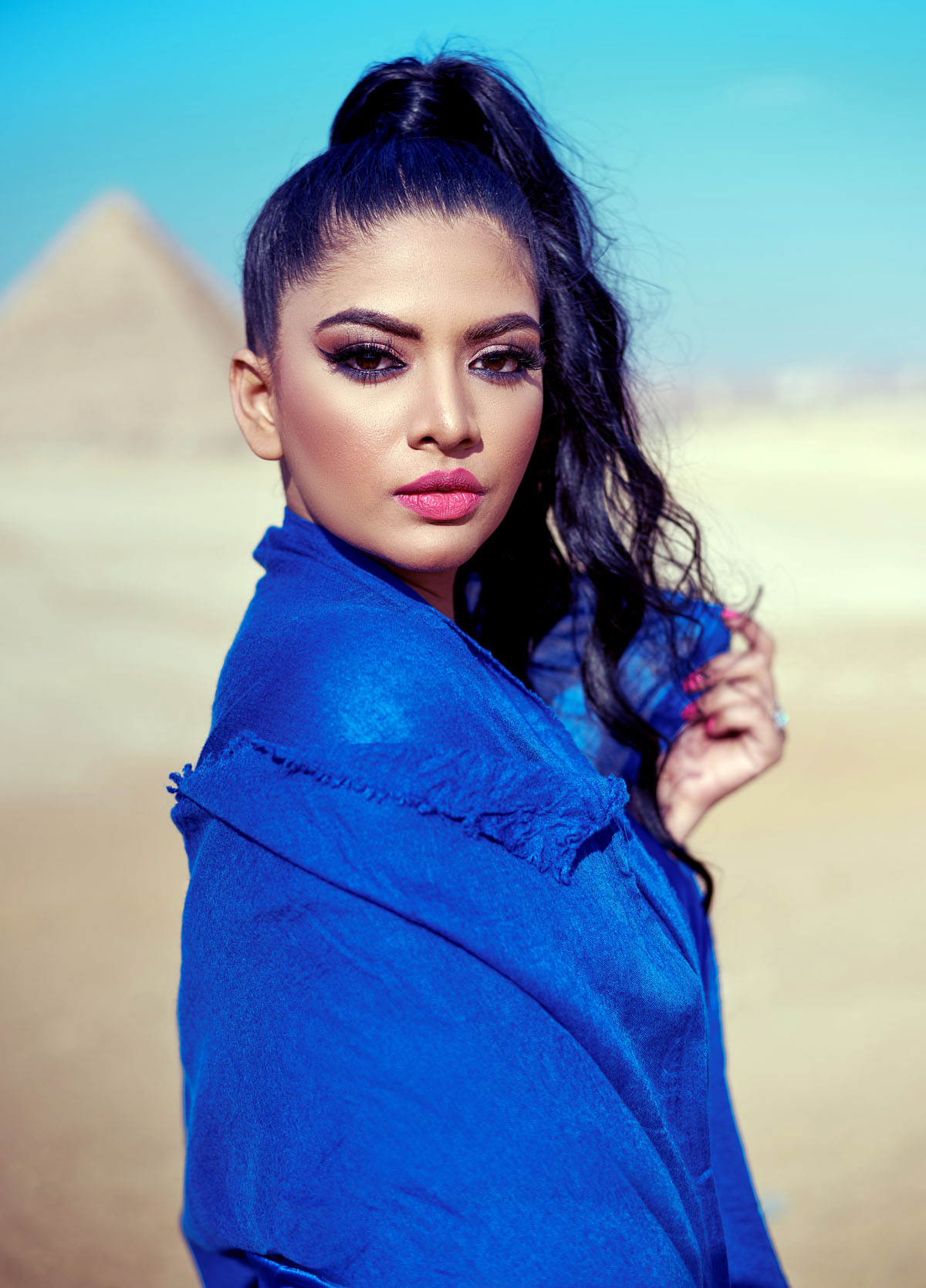 Apart from being a successful model, Kristal is also a fashion designer and women empowerment speaker. Arriving in a few days in the bustling city of dreams, Kristal intends to take a day off on the beaches of Mumbai and focus on the Mrs. India Worldwide pageant. 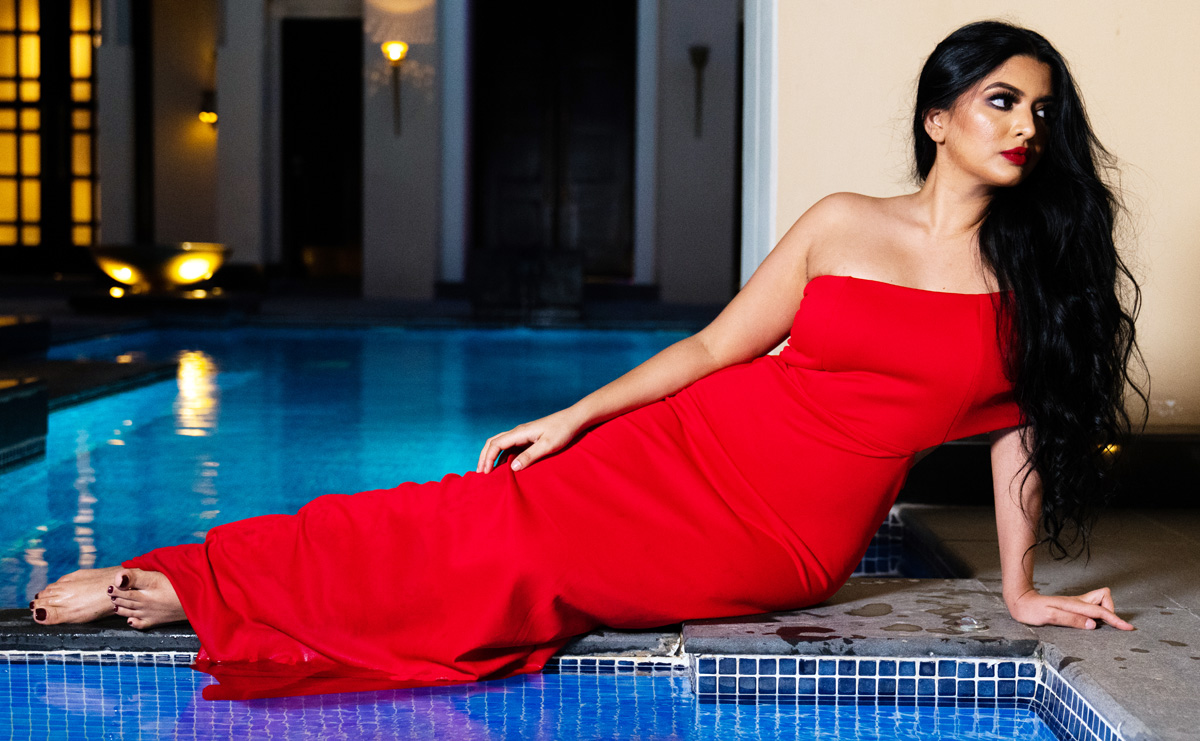 We’re almost speechless, hearing about this lady’s grit and determination. From so many years, we have heard countless pageant contestants talk so much about strength and resilience on stage. But what Kristal is doing right now, is a living example of all that and more! Just out from the jaws of death, and headed to a beauty pageant — that is something! We salute her strength as our heart goes out to her. 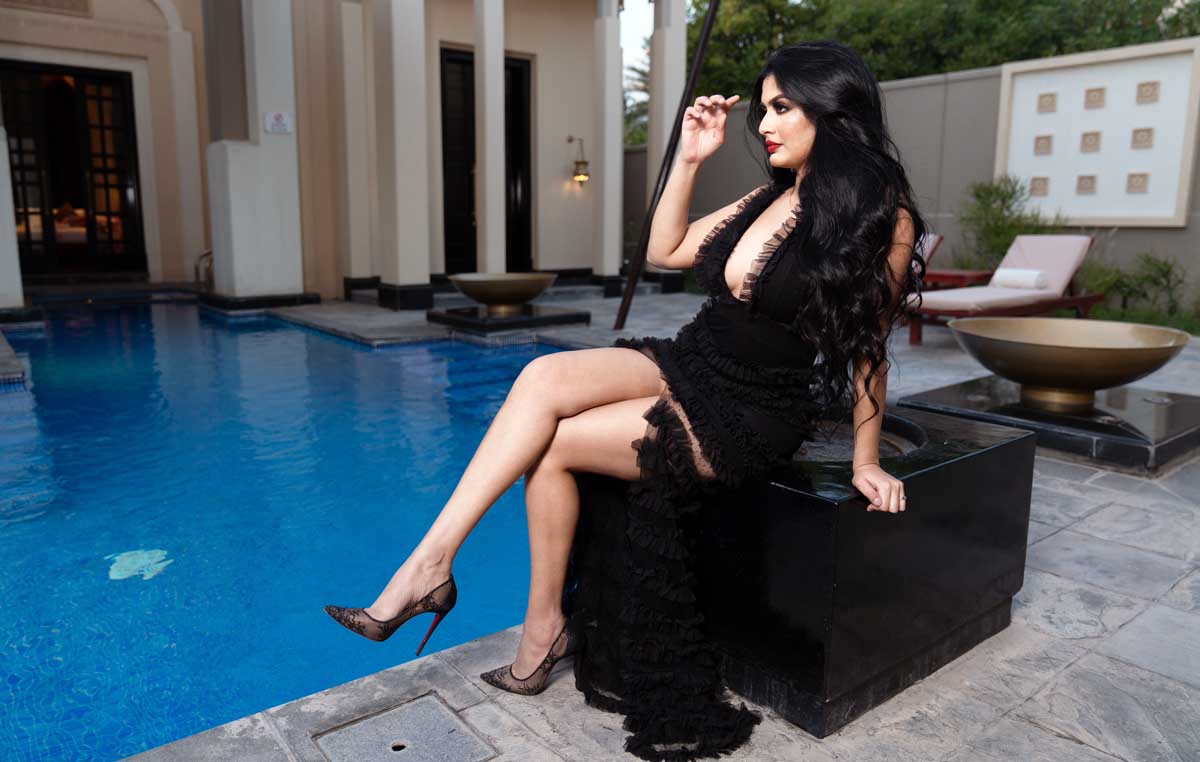