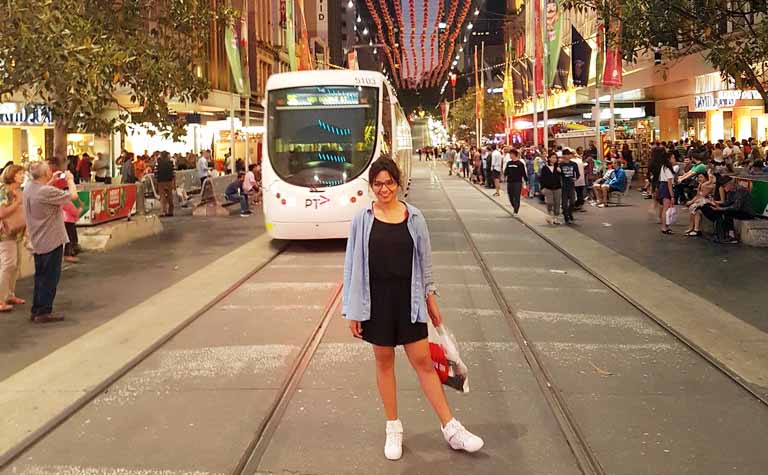 Starting off curating his look for a promo of Telugu Bigg Boss some time ago, she looks forward to work with him again. “Till last year, I was really looking forward to meeting Nagarjuna Sir, as I have grown up watching quite a few of his movies. When I finally did meet him, I found him to be such a warm and welcoming person,” says Preetisheel, complimenting the superstar who will be completing 35 years of his career next month. 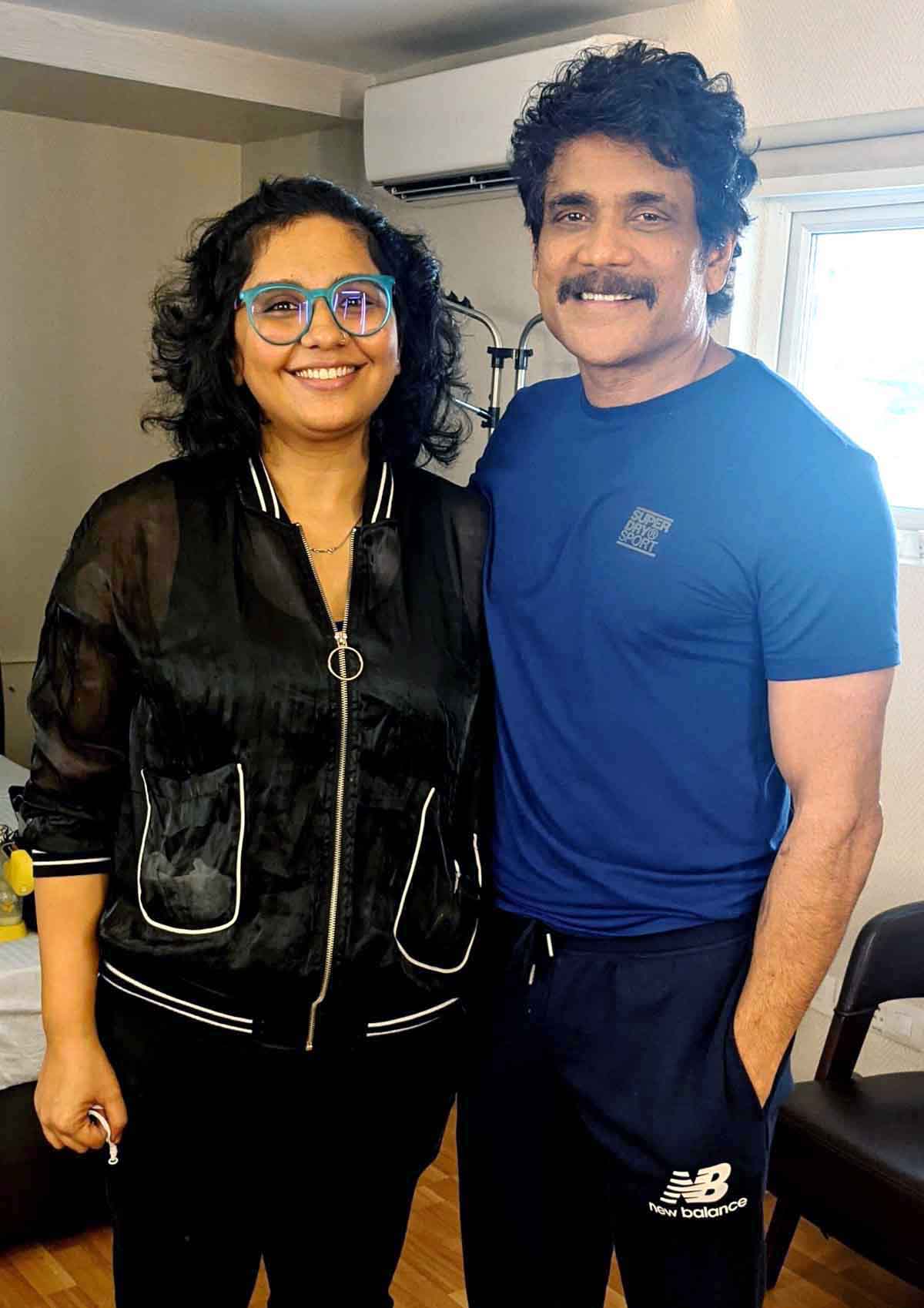 “You wouldn’t expect such humility from a person of his stature but he is one of the most humble and grounded stars I have ever met. It was a pleasure working with him and I really hope that we work together again,” she adds.

For the record, Preetisheel Singh has earlier worked for many popular Bollywood films such as Bajirao Mastani, Padmaavat, Chhichhore, 102 Not Out, Mulk, Bala, Andhadhun and Housefull 4. Along with her work partner-husband Mark D’souza, she has also set up India’s first makeup and prosthetic lab called Da Makeup Lab in Versova, Mumbai.