Skip to content
HomePadmaavat, 102 Not Out makeover wiz in high demand for Southern films

The South-Indian film industry is often considered to have more finesse than Bollywood. It is often said that many Southern movies are technically savvier than Bollywood flicks. Thus a lot of South directors and other technicians are sought after in the Hindi film industry, but not the other way round. 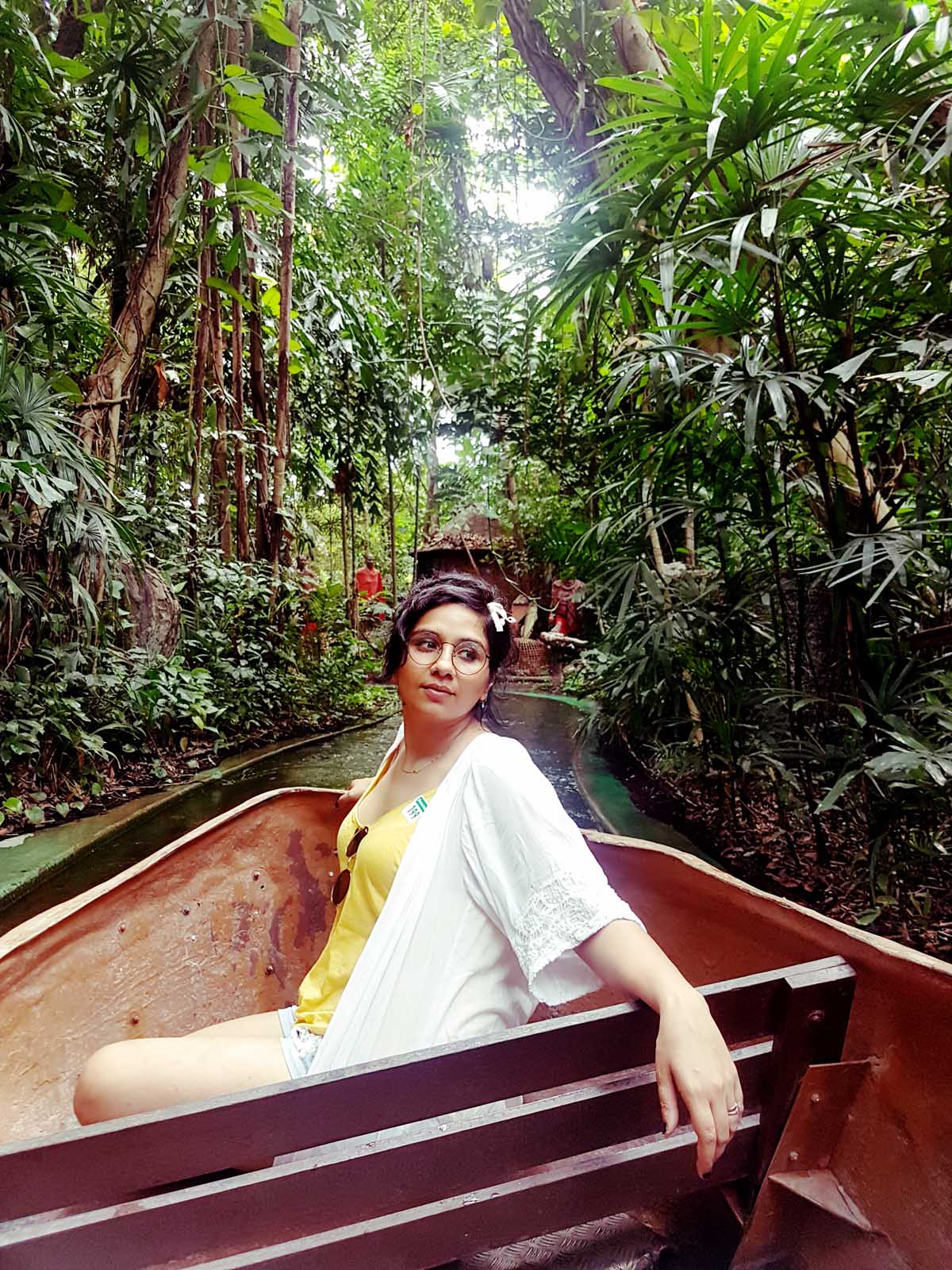 But that’s not the case National Award-winning makeup and prosthetic designer Preetisheel Singh is witnessing. Ever since her work received critical acclaim in Sanjay Leela Bhansali’s Padmaavat, Preetisheel has been getting loads of offers to handle the looks of artistes from Southern industry.

Currently busy with handling the makeup and prosthetic for the Nawazuddin Siddiqui-starrer Thackeray (the film on the legendary Shiv Sena supremo Balasaheb Thackeray), the makeover wiz has accepted famous Tamil actor Ataharvaa Murali’s movie Boomerang in the South. 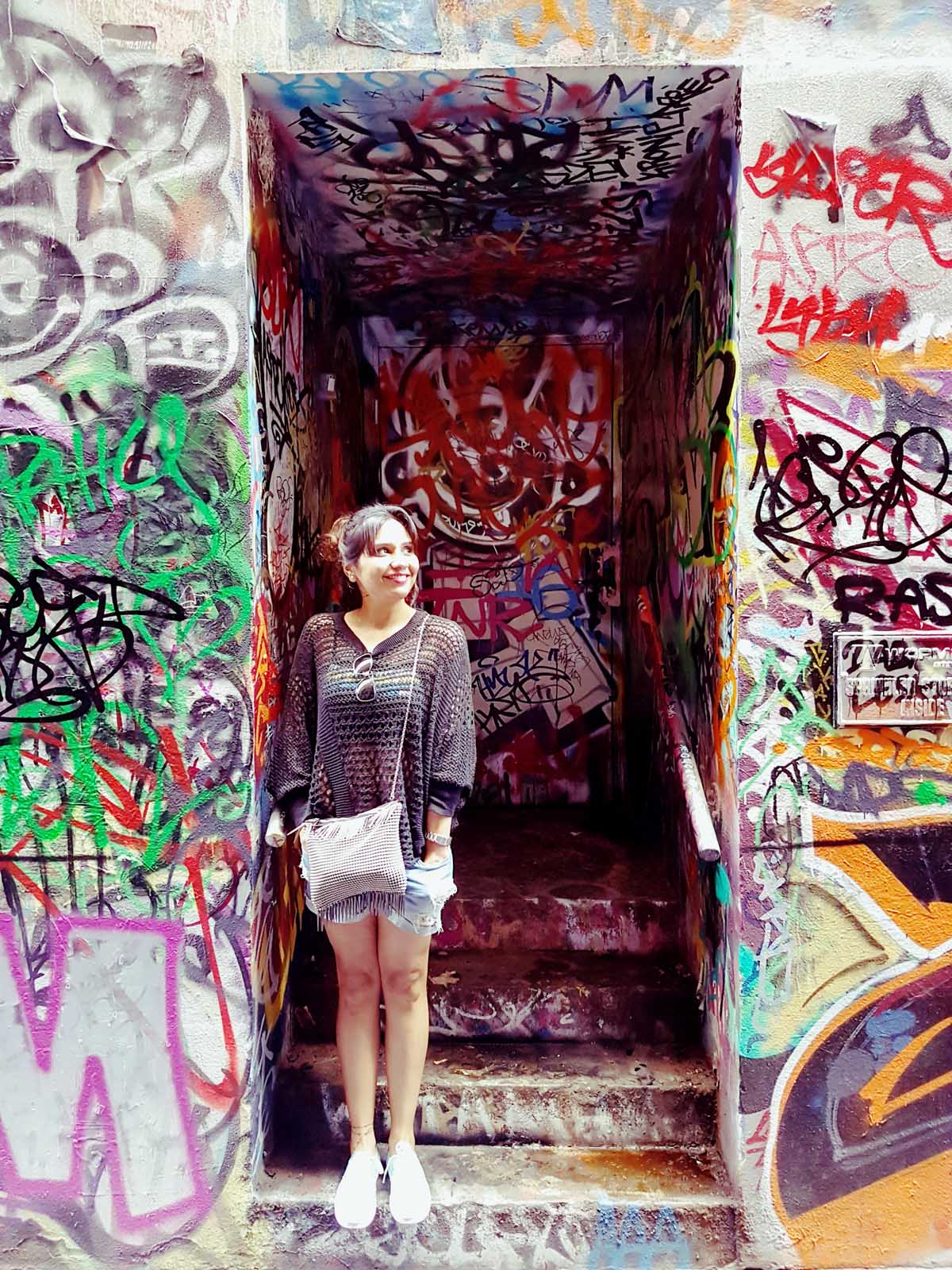 It can be noted here that Preetisheel’s work had garnered tremendous praise for another Tamil superhit 24 earlier. Her next Bollywood film to hit the screen would be the much-awaited Amitabh Bachchan-Rishi Kapoor starrer 102 Not Out directed by Umesh Shukla. Its promos and songs, including Badumbaa and Bachche Ki Jaan Loge Kya are already a rage. 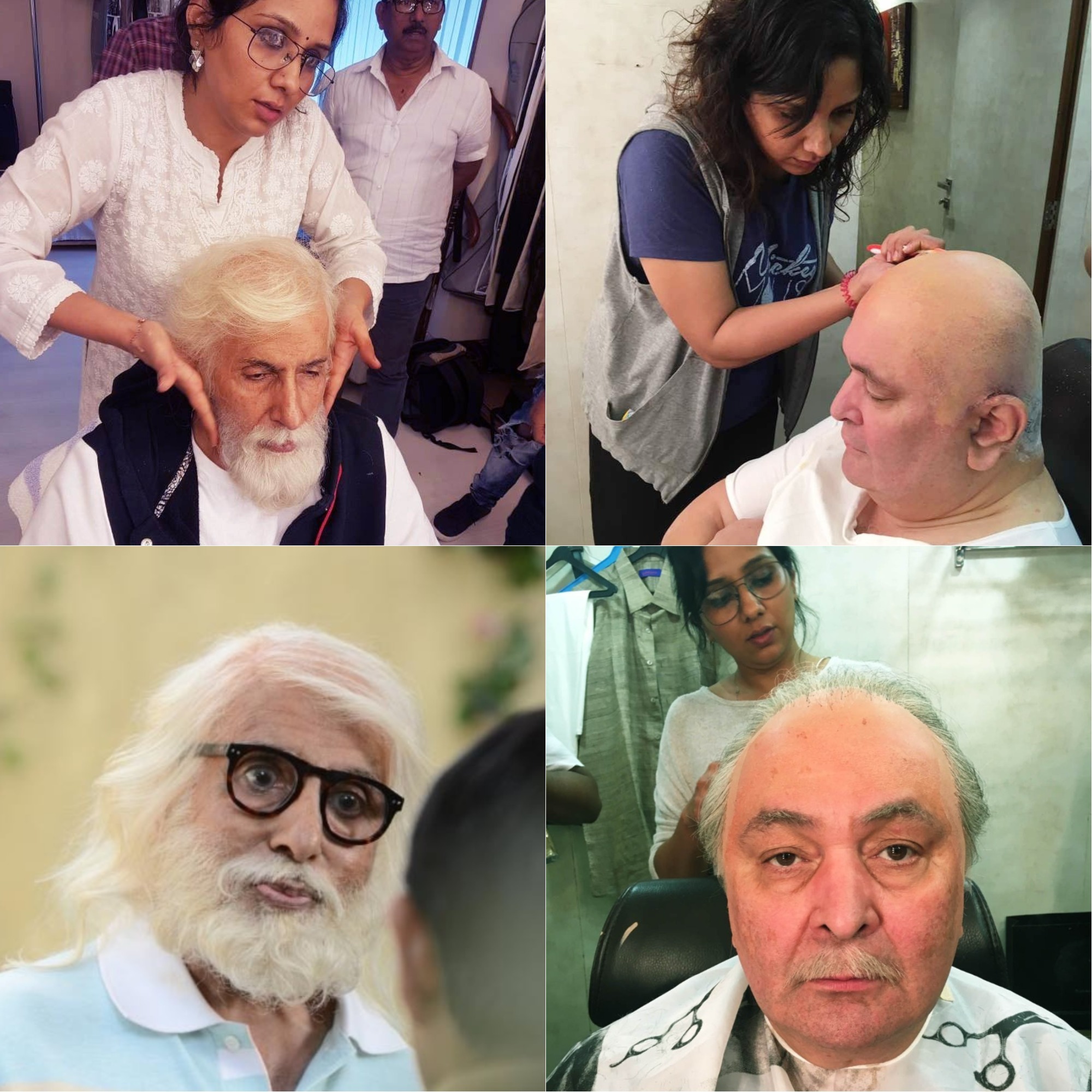 Meanwhile, Nanak Shah Fakir which won Preetisheel a National Award (she designed the looks for all the characters in the movie) has re-released amid controversy.

And as if all this is not enough, the lady’s work will soon be seen in Vikramaditya Motwane’s Bhavesh Joshi Superhero starring Harshvardhan Kapoor. Its teaser has just released, revealing Harshvardhan’s look as a vigilante and it’s been the talk of the town. What more can Preetisheel ask for!