For a simpleton from the city of Moradabad in Uttar Pradesh, to make her debut in a film starring megastar Amitabh Bachchan and the versatile Ayushmann Khurrana, is like a dream come true. That’s exactly how petite actress Ujali Raj feels after playing a role in Shoojit Sircar’s social satire Gulabo Sitabo. Released on Amazon Prime, the film has Big B and Khurrana enacting a tussle for ownership of a century-old dilapidated mansion. 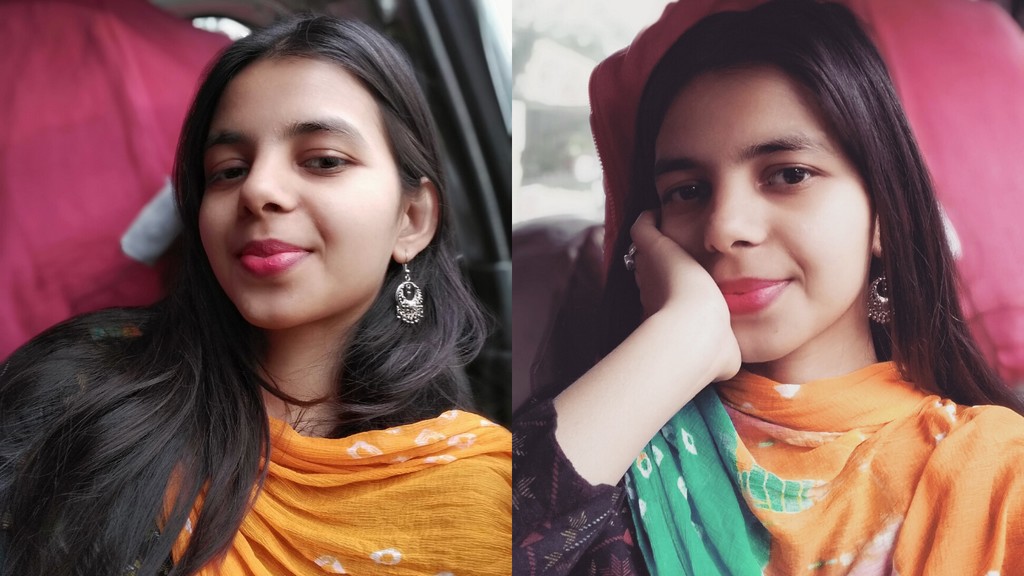 “I am really grateful that I have got a chance to work with a prolific maker like Shoojit Sir and witness the magnificence of a stalwart like Mr Amitabh Bachchan and the multitalented Ayushmann Sir right in my first film,” says an excited Ujali. “It’s a lifetime opportunity and I just feel blessed its come my way,” says the pretty gal, glowing and beaming with enthusiasm. 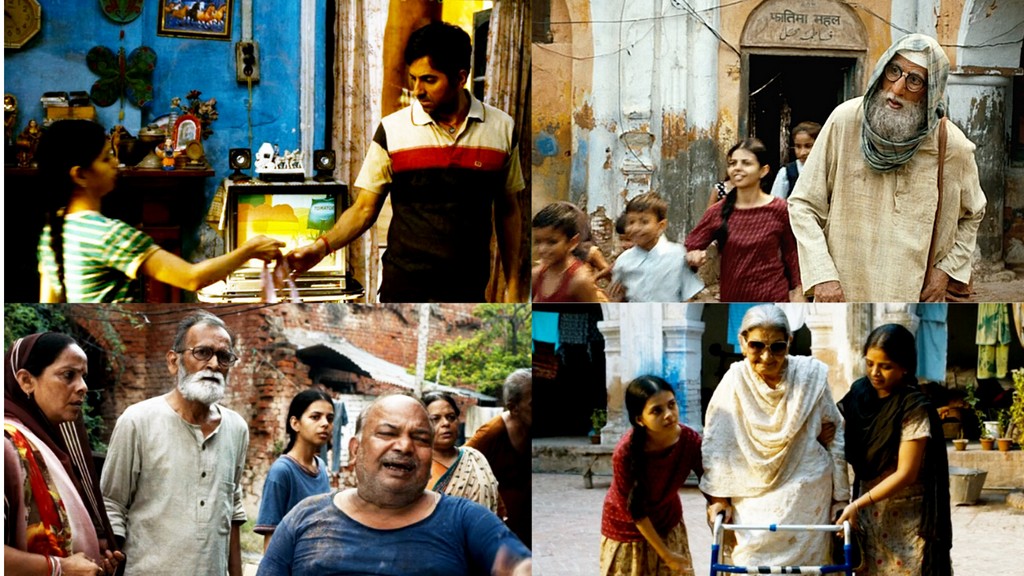 Her exuberance is understandable, as Ujali even got a few scenes sharing some screen space with the Bollywood powerhouses of talent. She played one of Ayushmann’s growing sisters, Payal. But in the limited scope her modest role allowed, she made sure she registered her presence in the scenes, doing a fine job. 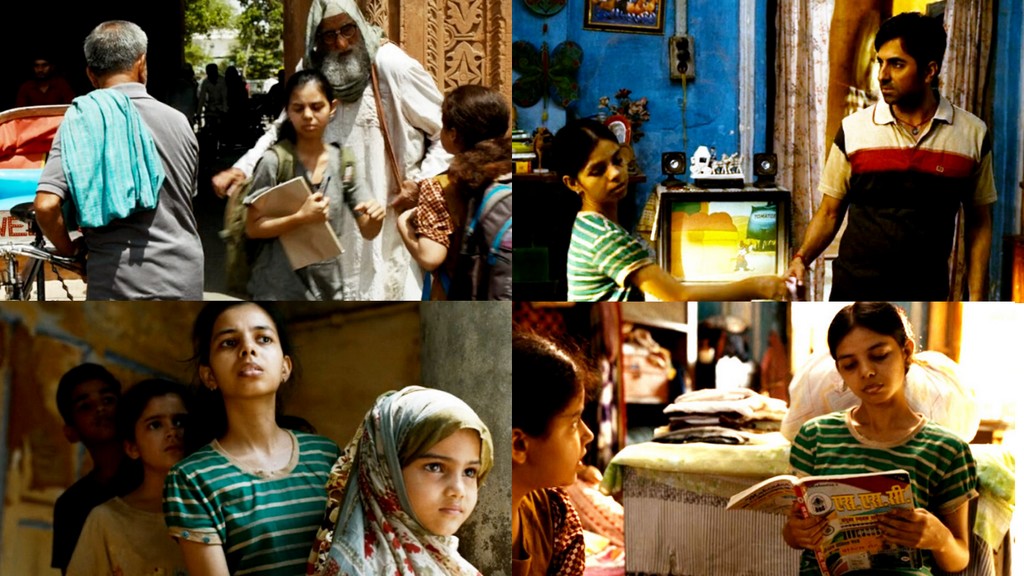 “To prepare for the part, I observed and interacted with some local girls from Lucknow. Visually too, I am looking different in the movie as I have dark makeup and my costumes involved loose fitting clothing,” she quips. 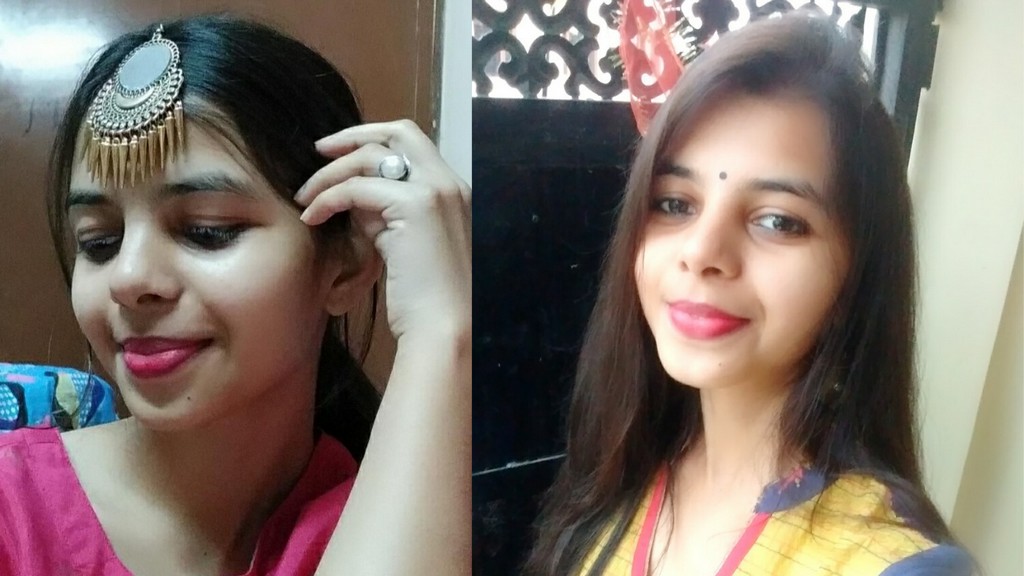 Ujali is not a novice to acting. Having graduated in Visual Communication and Theater Arts from Bangalore she has studied at drama school and has done theatre in Lucknow. She has performed important roles in several plays, including Twelfth Night, Nagamandala and Ashoka. Surprising her peers once, she even played a part where she was boldly projected as a bald girl. 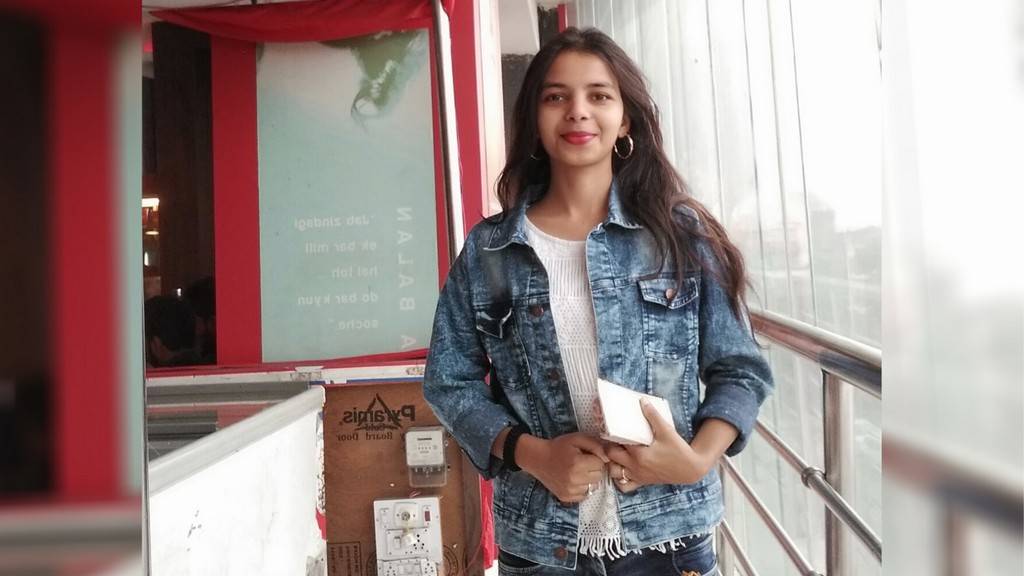 She feels that her experience with theatre was an asset for bagging the role in Gulabo Sitabo. Ujali’s photographs exude freshness and charm, as if an abounding untapped talent is waiting to be discovered by Bollywood. She hopes that Gulabo Sitabo becomes a stepping stone for her to showcase her acting abilities further with more assignments. The bubbly sparkling newbie has her fingers crossed, and we wish her all the very best.