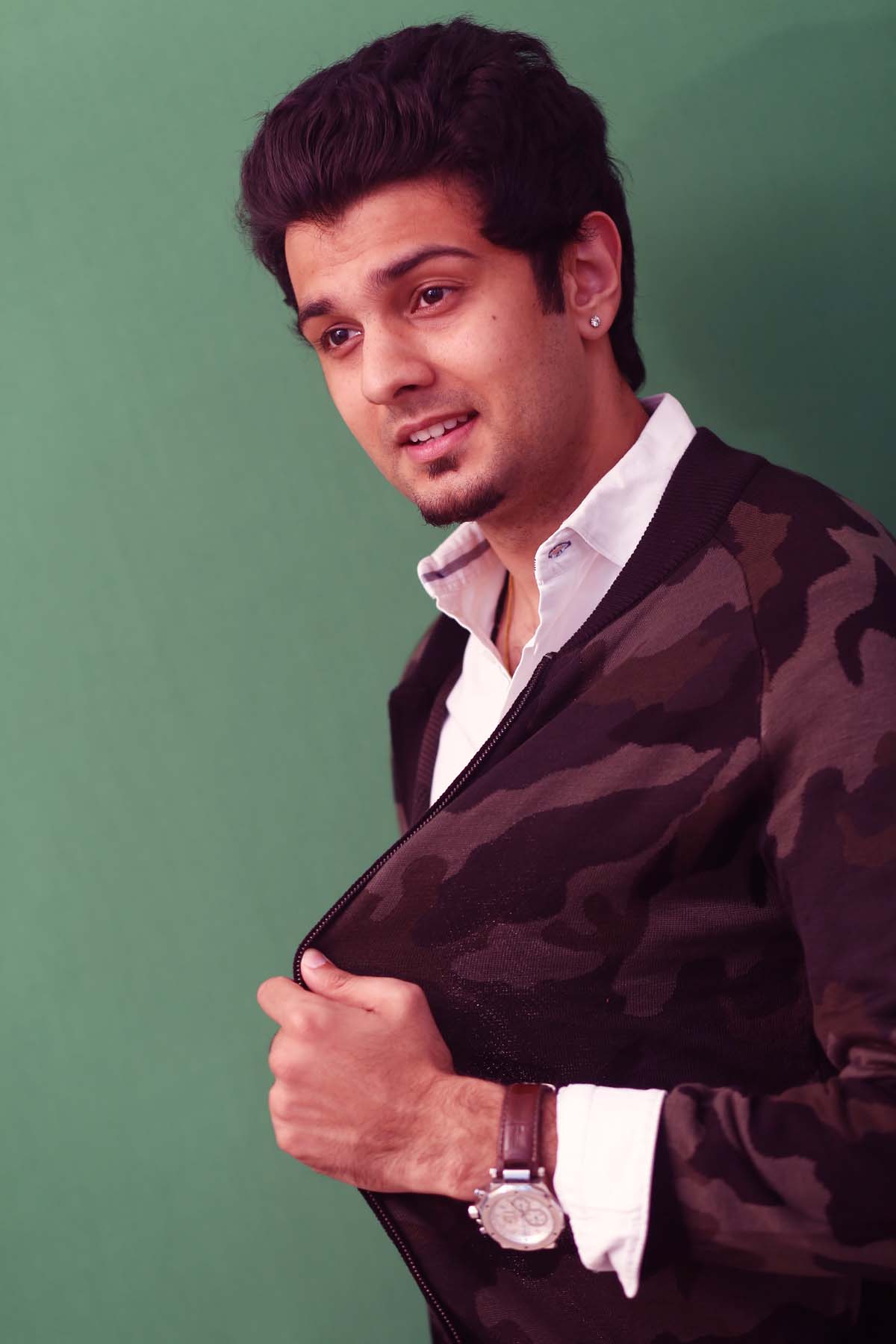 Many actors have tried to ape the psycho lover Rahul that SRK played on silver screen, but it has never been attempted on television. That is changing with Pranav Sachdeva’s key role as the two-faced character he plays in Deepak Sharma’s gripping daily soap Agar Tum Saath Ho, produced by Gulshan Sachdeva for the revamped Zindagi channel. 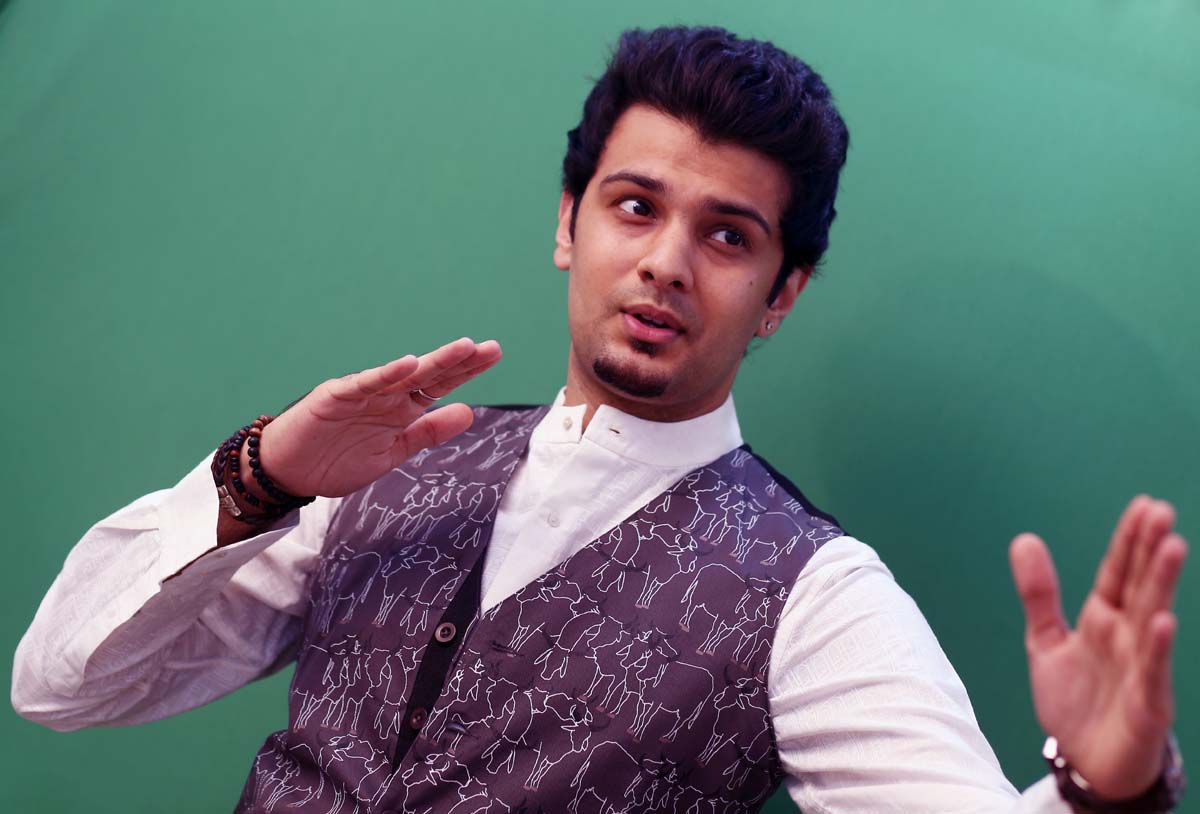 “It’s a triangle with a difference,” says Pranav, adding that he has tried to enact the role with further nuances. “Ironically, my character in the soap is called Ram — a name people relate with extreme goodness. Ram too is a great guy until he gets obsessive in love, so much so that he becomes tormenting,” reveals Pranav. 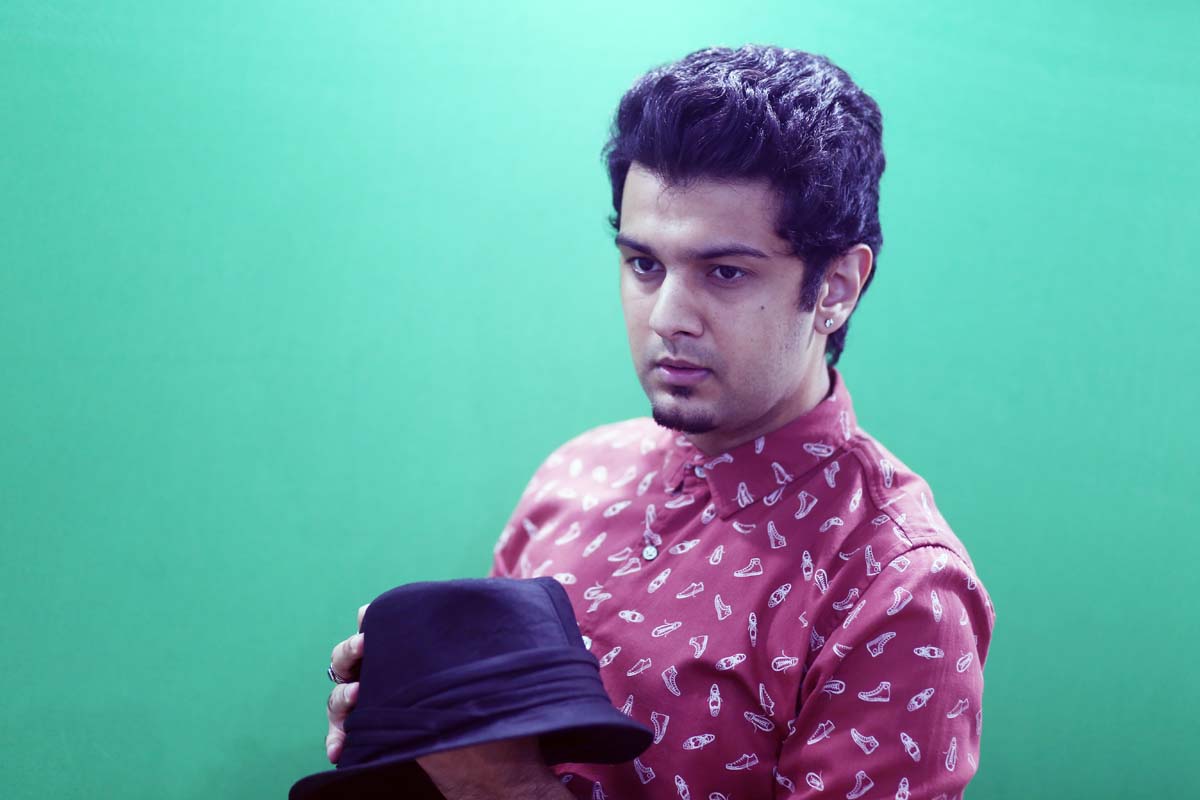 The actor points out that “Rahul of Darr was an eccentric stalker. He was possessive, bordering on psychotic. Inspite of all the similarities, Ram is different. He is evil in a much less obvious way. He’s not a psycho or a stalker, but is immensely selfish and wicked, yet charismatic and witty. He uses his charm and corporate business power to find his way out of situations.” 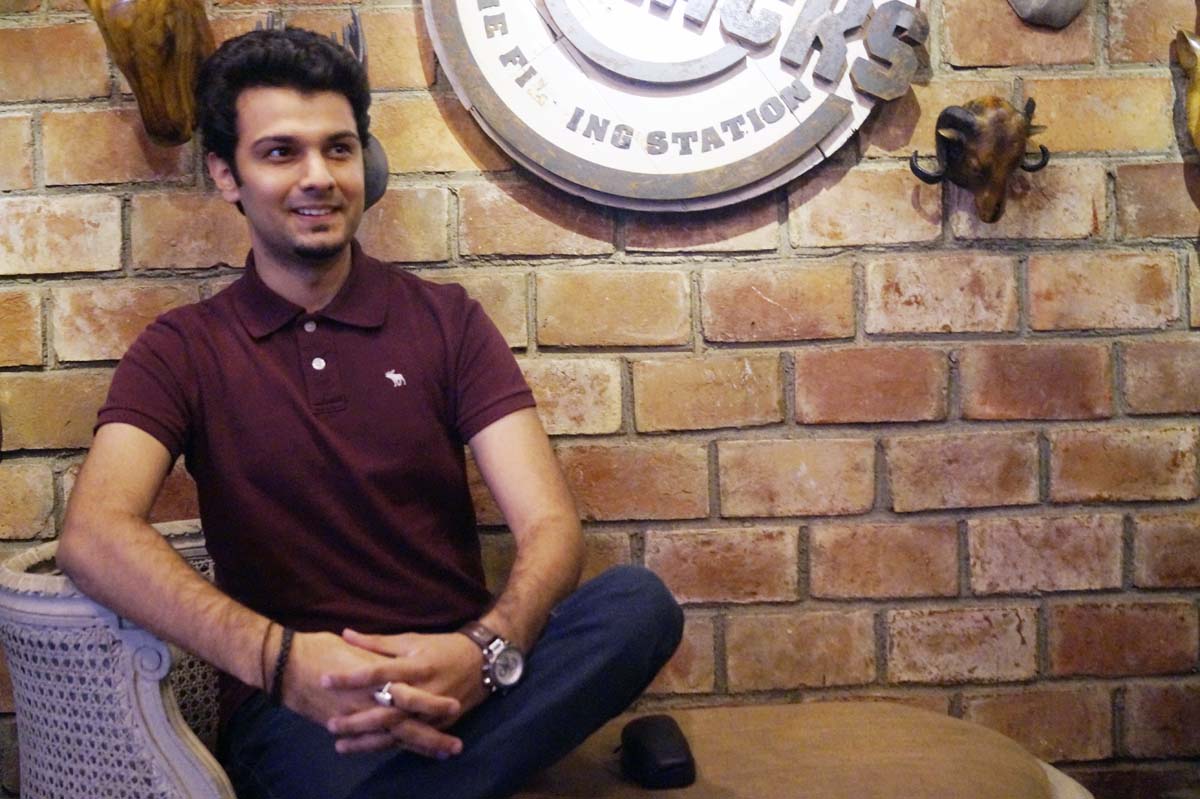 “But like Rahul, Ram only cares about what he wants and gives two hoots about the other guy. These are shades which makes him scarier.” Come to think of it, such were the shades that made SRK’s iconic character of Darr start off as charmingly crazy, only to turn eerily spooky by the end.