Preetisheel Singh known for her makeup and prosthetics in Bollywood blockbusters such as Bajirao Mastani, Padmaavat, Chhichhore and Housefull 4 has begun 2021 with a bang in the Southern industry.

The National Award-winning look designer gets her first megahit of the year having curated varied unique character looks for Southern superstar Thalapathy Vijay for the Tamil megahit Master, which is one of the first films to release in theatres after the Coronavirus lockdown. 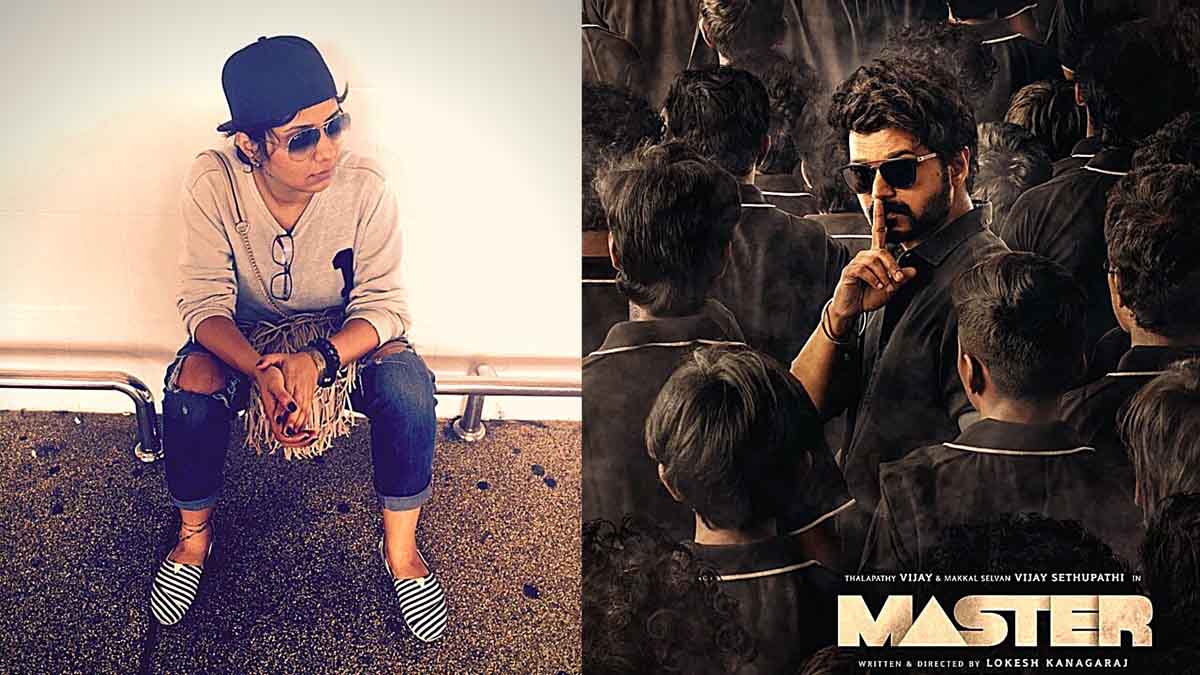 The film has smashed box-office records in the South to enter the 100 Crore Club at the worldwide box-office just within three days of its release, collecting a record Rs 50 crore plus at the Tamil Nadu box-office alone.

Successfully bringing audiences back to the theatres, it’s provided a ray of hope to all filmmakers, distributors and exhibitors across the nation. It opened stupendously in India even at 50 per cent occupancy, setting new benchmarks for all big Bollywood as well as Southern releases to follow this year.

Its mass appeal and mega success has attracted the attention of producers in Bollywood as well. According to a media report, the makers of Kabir Singh — Murad Khetani and Endemol Shine — have already bought the rights to the film at a hefty amount and are said to be planning its remake in Hindi.