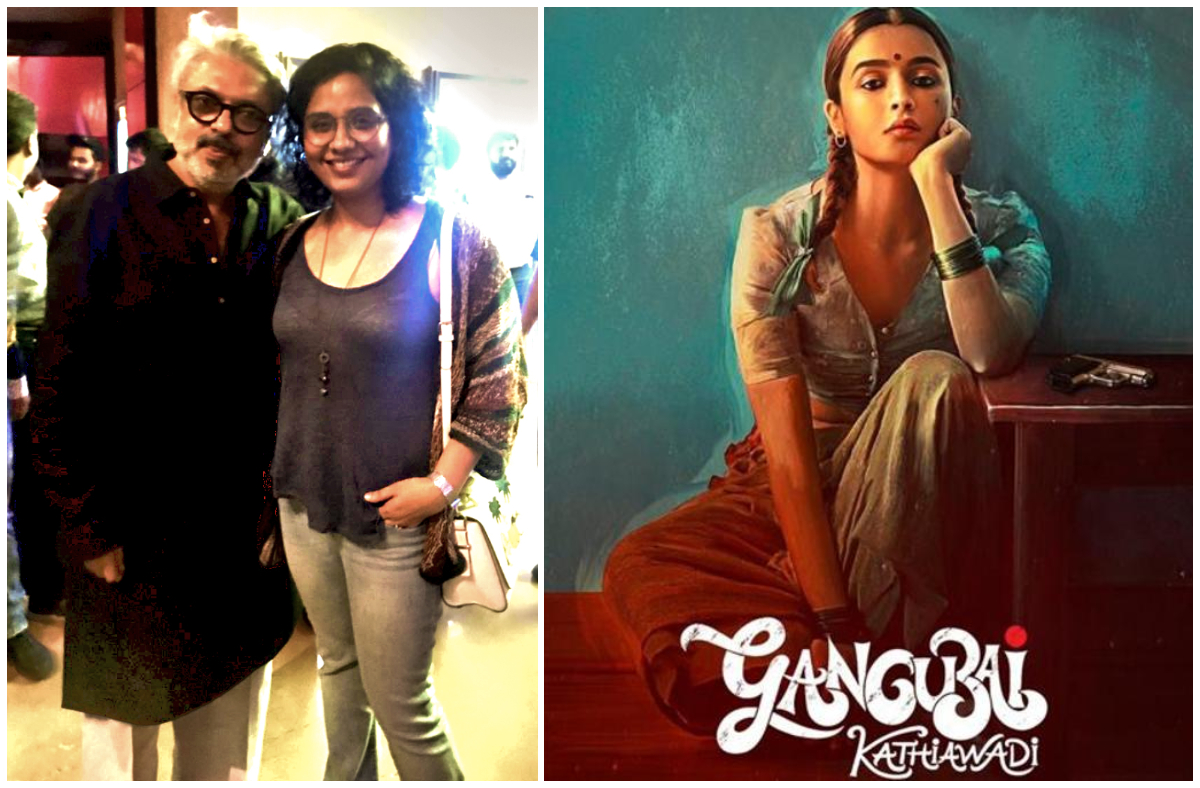 Working with Sanjay Leela Bhansali for the first time in Bajirao Mastani, National Award-winning makeup and prosthetic designer Preetisheel Singh curated Ranveer Singh’s look in the film. She got a second chance to work with the prolific filmmaker with Padmaavat.

Here, she not only worked on the stunning looks of Deepika Padukone and Shahid Kapoor, but designed the look once again for Ranveer Singh, this time transforming him as the intimidating Alauddin Khilji. 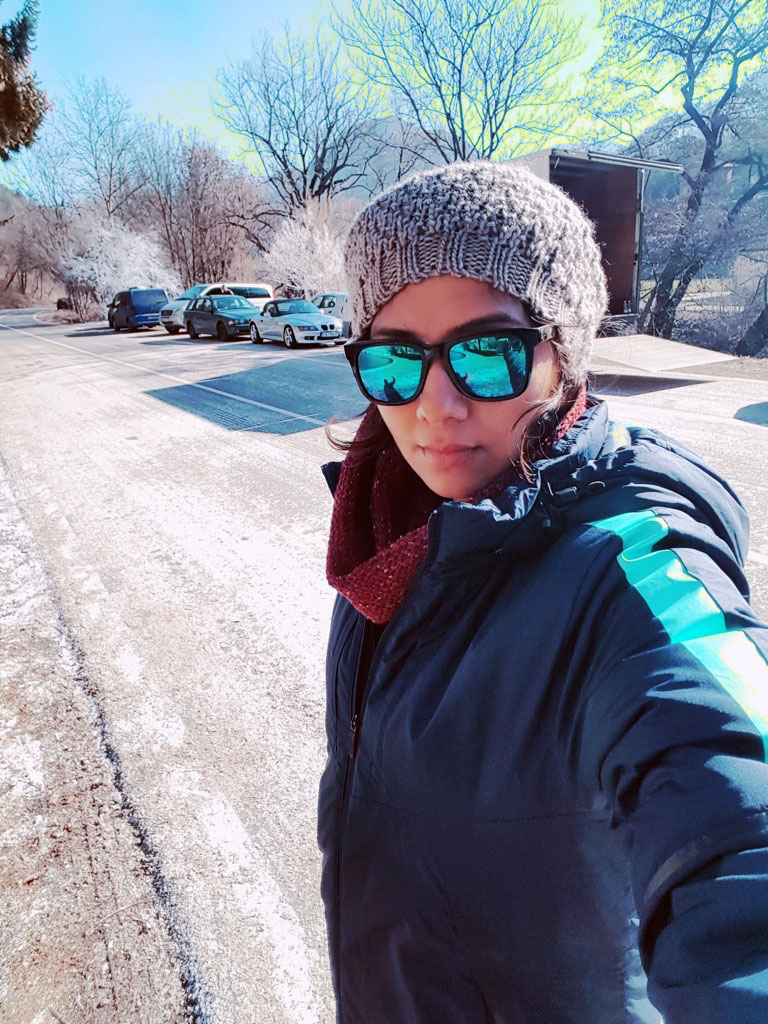 And now, Bhansali has repeated Preetisheel to curate the look for Alia Bhatt for his upcoming saga Gangubai Kathiawadi.

“Working with Sanjay Sir is one of the most important milestones of my career,” says Preetisheel. “It feels surreal. You always feel part of something larger than life. I cannot express in words how grateful I am to him for showing so much faith in my work,” she adds. 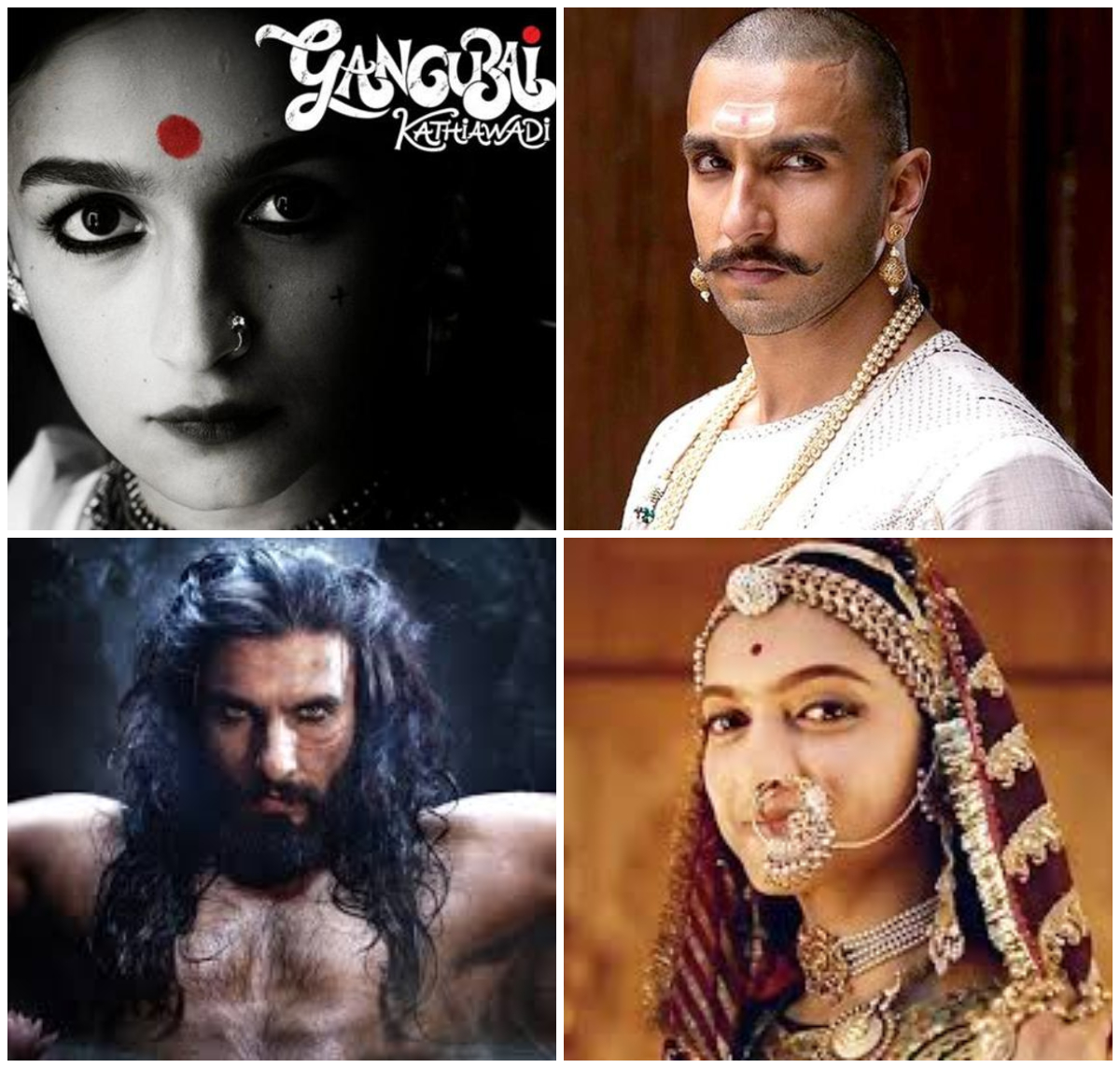