As Sanjay Leela Bhansali’s Gangubai Kathiawadi finds abounding acclaim and success, Bollywood’s No. 1 makeup, hair and prosthetic character designer Preetisheel Singh D’souza says it feels surreal. Preetisheel has curated the looks for all the lead characters including that of Alia Bhatt as Ganga Jagjivandas aka Gangubai, Ajay Devgn as Rahim Lala, Jim Sarbh as journalist Amin Faizi and Vijay Raaz as Raziabai.

This is the third time the illustrious filmmaker Bhansali entrusted Preetisheel, the first two films being Bajirao Mastani and Padmaavat. After the tremendous response to Gangubai Kathiawadi, Preetisheel has been feeling overwhelmed. 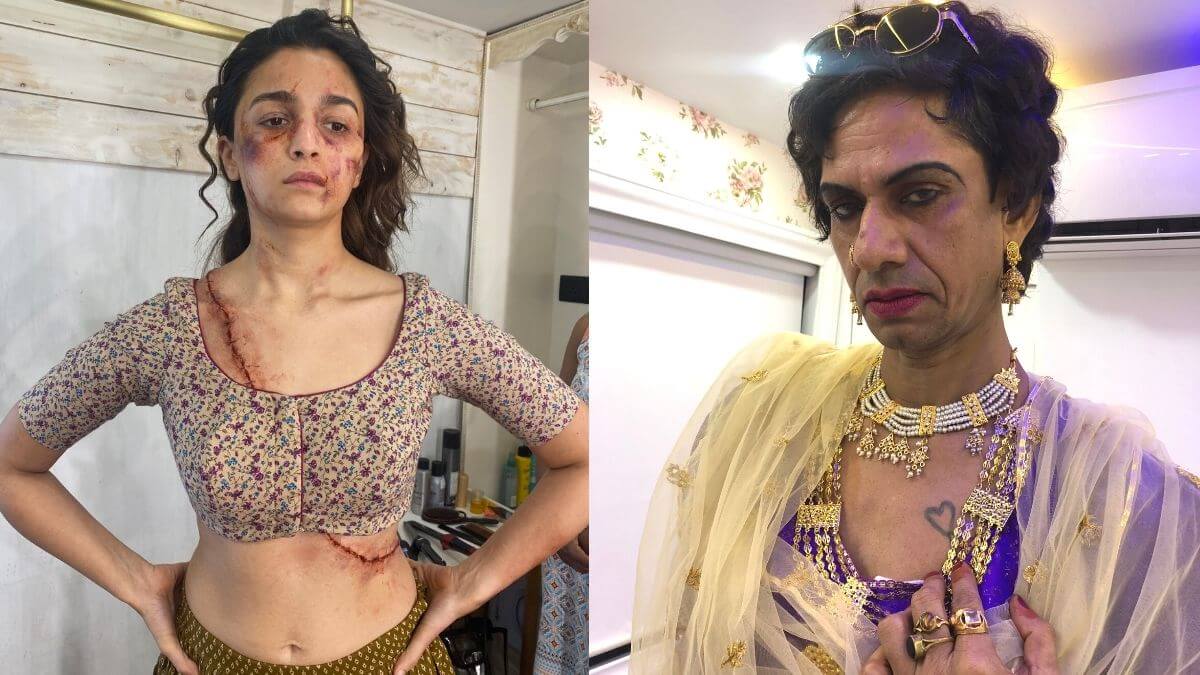 “I’m overwhelmed with all the appreciation. Designing characters takes a lot of patience, time and thoughts,” quips the expert known for her look transformations in many Bollywood and Southern movies too. “When my work gets recognition and is appreciated, honestly there is nothing more valuable than that. I am thankful for the faith Bhansali Sir has put in my work and the freedom he has given me to work on the looks,” says Preetisheel.

Preetisheel adds, “It’s also heartening to see the number of messages I receive from my well wishers. When I see how much the young generation of makeup and prosthetic artists are keen to learn from me, it really leaves me speechless. I would just like to thank everybody for valuing our work — the directors, actors, artists, audiences and my entire team at Da Makeup Lab.” 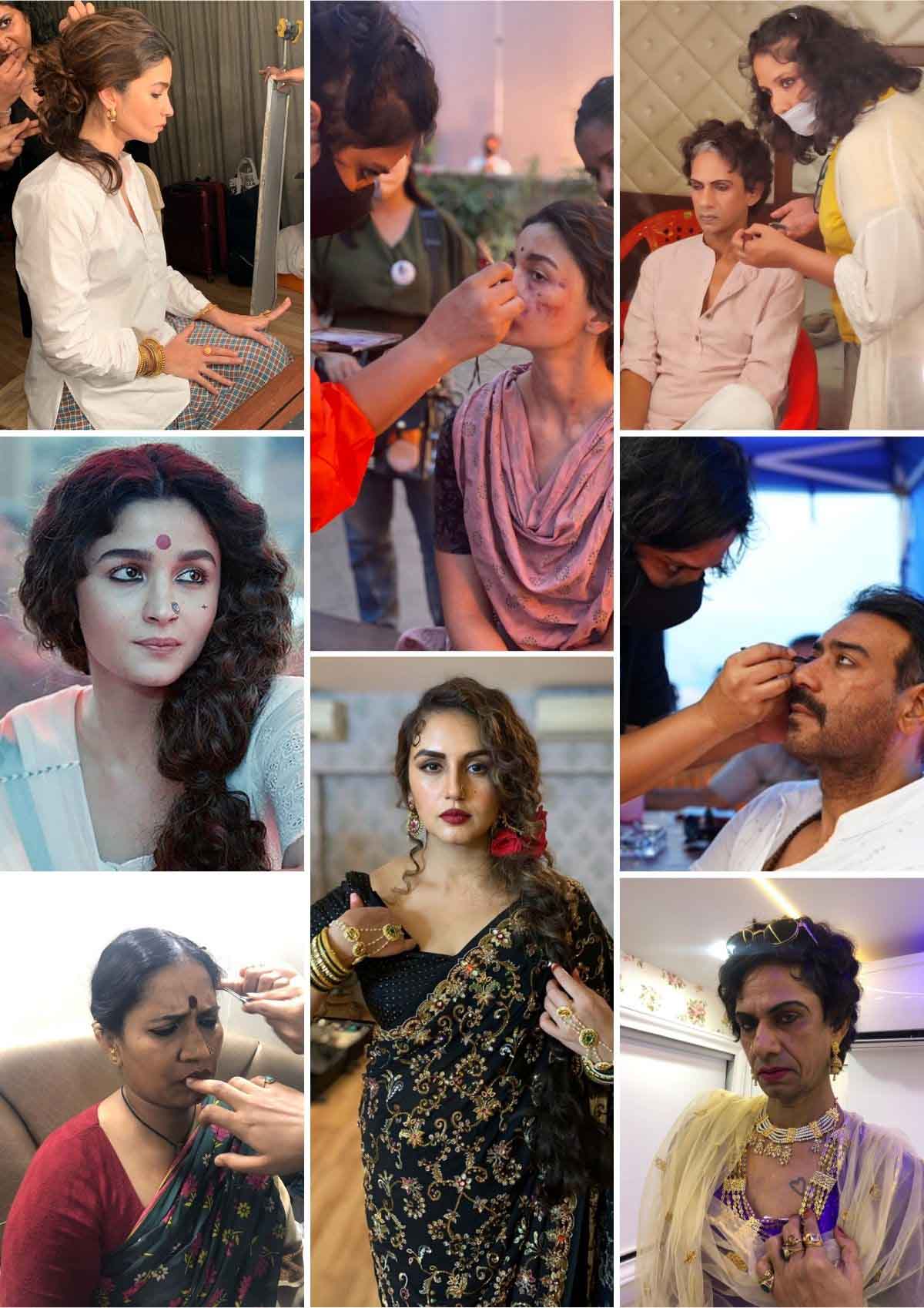 After working on Ranveer Singh’s character as the Maratha Peshwa Bajirao in Bajirao Mastani, Preetisheel again managed to stun everyone by curating the look of Ranveer as the evil ruler Alauddin Khilji in Padmaavat. This as well as the characters of Deepika Padukone as Rani Padmavati and Shahid Kapoor as Maharawal Ratan Singh won her humongous praise from all quarters. And now with Gangubai Kathiawadi it’s happening all over again.

Starting out a decade ago, Preetisheel received the ‘National Film Award for Best Makeup’ for the pre-Mughal historical epic Nanak Shah Fakir. She has also handled character transformations for various movies like Chhichhore, 102 Not Out, Mulk, Bala, Thackeray, Mom, Andhadhun, Housefull 4 and the more recently released Pushpa – The Rise. Along with her partner-husband Mark D’souza, she runs India’s premier makeup and prosthetic outfit Da Makeup Lab which is a landmark in Mumbai’s posh seaside locality of Versova.