For quite some time National Award-winner Preetisheel Singh has been the leading makeup and prosthetic designer in Bollywood. From box-offices successes such as Bajirao Mastani, Padmaavat, Chhichhore, 102 Not Out, Mulk, Bala and Housefull 4, she has designed looks for all the A-listers including names like Ajay Devgn, Akshay Kumar, Amitabh Bachchan, Ayushmann Khurrana, Deepika Padukone, John Abraham, Priyanka Chopra, Ranveer Singh and Shahid Kapoor.

After conquering Bollywood, Preetisheel is now looking at exploring the Southern industry more and more. She has designed for movies such as 24, Boomerang and Bigil earlier, but is now gearing up to work with many other superstars of the South. 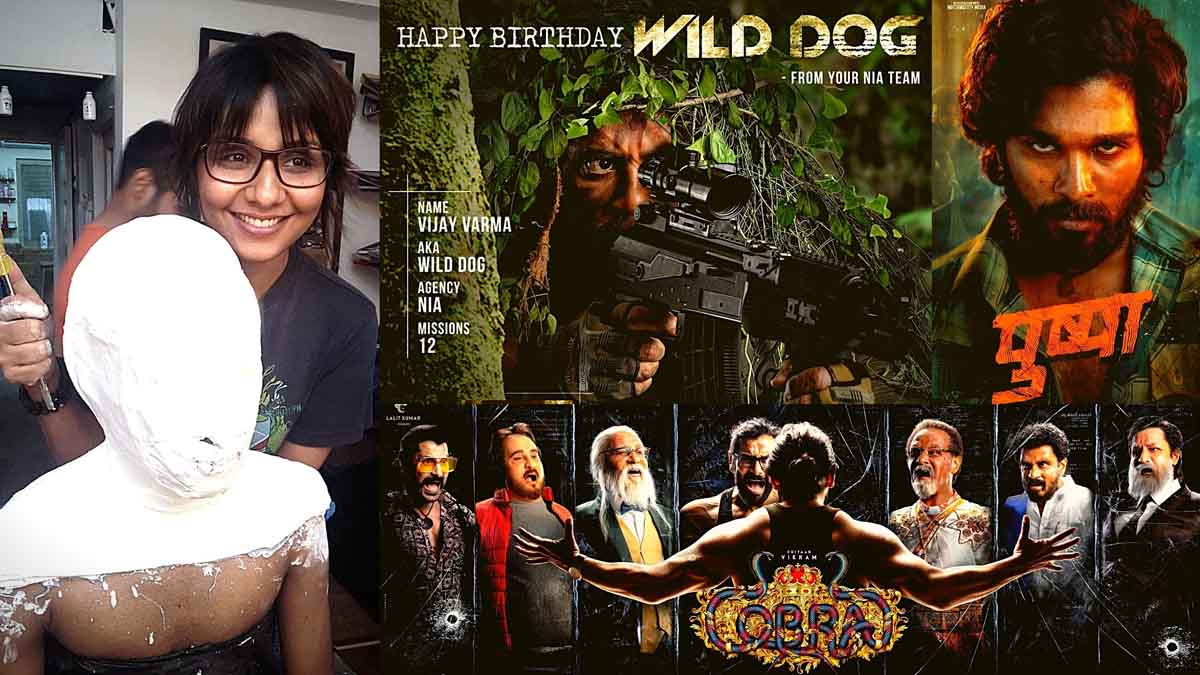 And the lineup of movies she’s been signed up for and working on, is stunning. Starting with South style icon Allu Arjun-starrer Pushpa, there is Vikram-starrer Cobra, Thalapathy Vijay-starrer Master and Nagarjuna-starrer Wild Dog.

Preetisheel has even designed a grandfather look for Nagarjuna for the promo of Telugu Bigg Boss, and has also done an experimental bald look for Chiranjeevi which the actor posted on social media recently. The way she is exploring new avenues, looks like the makeover wiz is all set to give a whole new dimension to the world of make believe.