It is not often that we see drastic and dramatic makeovers which stun us to the extent of giving us an ‘OMG’ feeling. So when one like that happens in the course of a short 45-second advertisement, it does surprise us.

One such advertisement happened this week when makeover wiz Preetisheel Singh turned a 10-year old girl into a 90-year old with makeup and prosthetics. 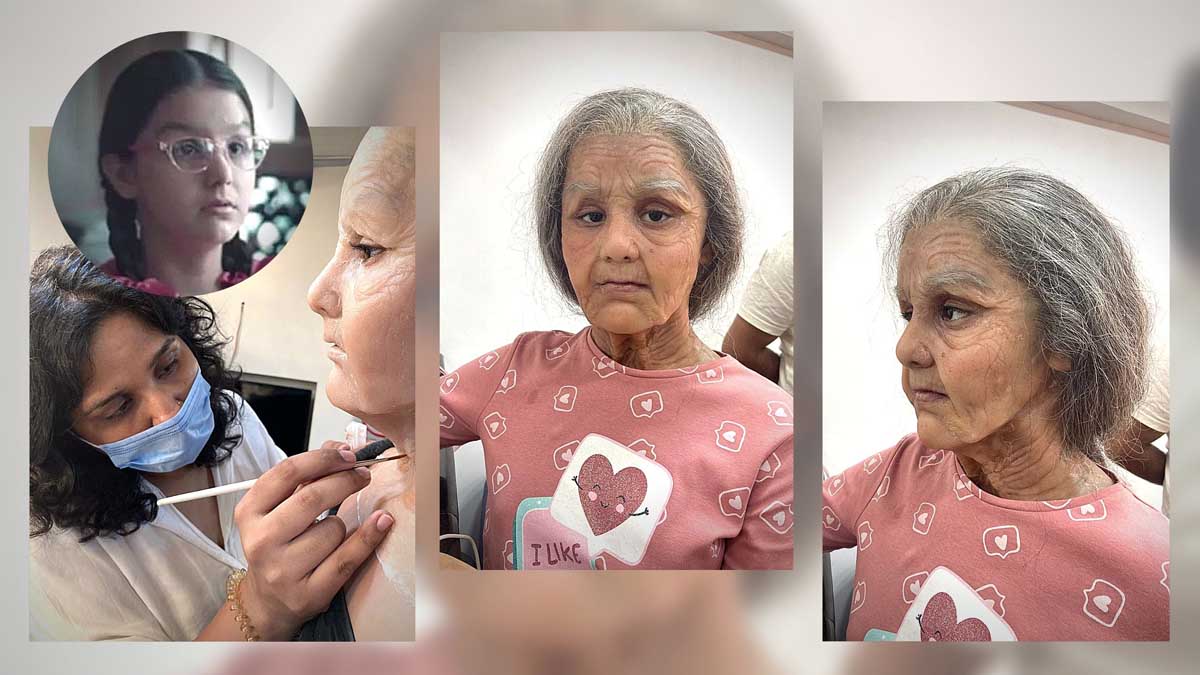 The National Award-winning character designer, Preetisheel carried out an elaborate look transformation on this little girl for a public initiative by Star TV network, promoting a cleaner, pollution-free tomorrow.

The short clip is all about bringing awareness to the bad quality of air we breathe in and how it ages our insides. And it’s been dealt with in a very smart and safe manner.

“What can happen if children continue to breathe this air? Drive one day less for #CleanAirEveryday,” prods the post accompanying it on social media. The advertisement urges us to hope and work at having cleaner, clearer air and less pollution in future. 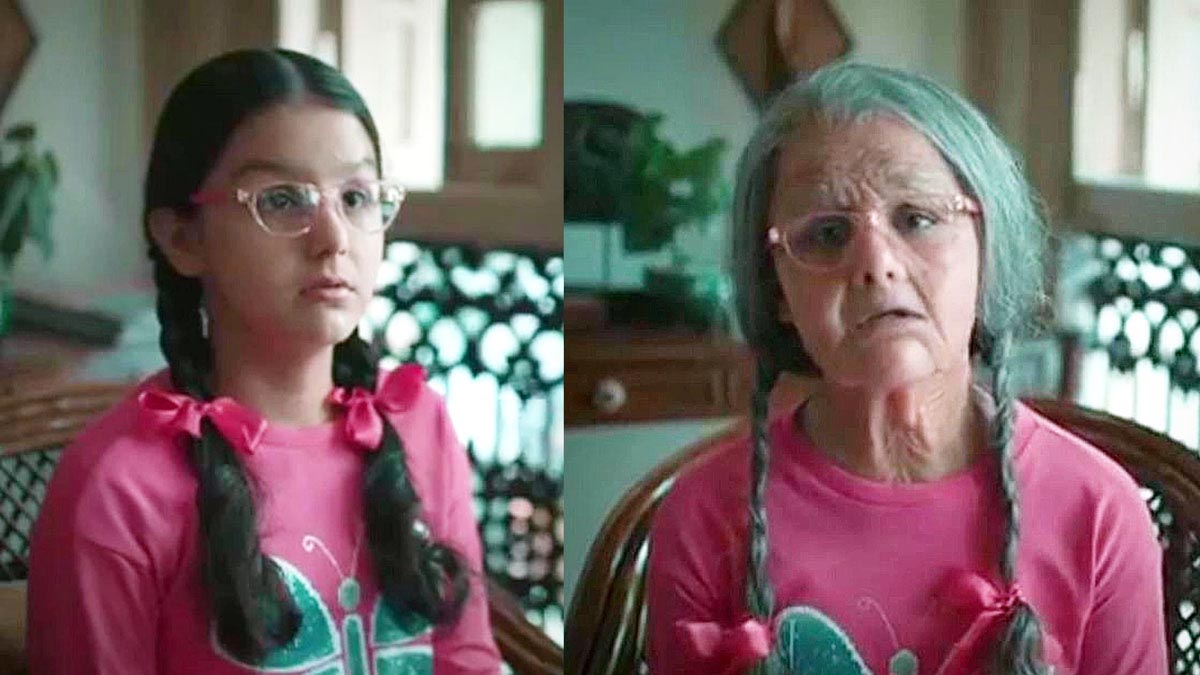 Along with her work partner-husband Mark D’souza, Preetisheel has set up India’s first makeup and prosthetic lab called Da Makeup Lab in Mumbai. The talented lady is now preparing to launch the Preetisheel School of Character Design.