Bollywood’s most lovable crooks are back with Bunty Aur Babli 2. The trailer is out and the film is about to release soon. While Rani Mukerji and Saif Ali Khan are playing the senior con artistes, Siddhant Chaturvedi and Sharvari Wagh are the upstarts who are out to rob the ‘brand name’ of the original pair.

While the various looks of the much-awaited film are the talk of the town, one person who is really really happy with the tremendous response is makeup and prosthetic character designer Preetisheel Singh D’souza. The lady who is known for creating transformative looks for actors in numerous films like Bajirao Mastani, Padmaavat, Housefull 4, Haider, Rangoon, Mom, 102 Not Out, Thackeray, Bala and Chhichhore, has once again outdone herself curating various looks for Bunty Aur Babli 2. 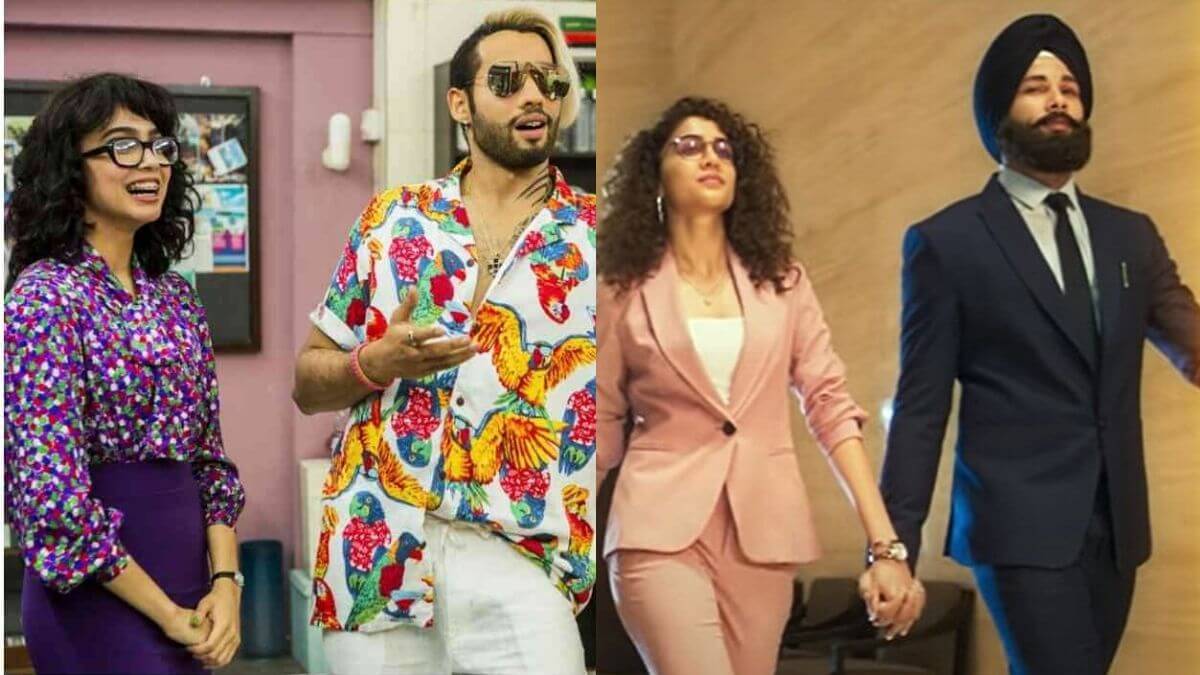 “It’s been a roller coaster ride,” quips Preetisheel, who recently also acquired a lot of critical acclaim for the various characters played by Divya Agarwal in the ALTBalaji web series Cartel. “When the pandemic hit, everyone was worried about the pace of the film industry. But the way things are picking up, it’s as if we are rolling at double the speed. And I for one, am not complaining,” she cheerfully adds.

Of course she has all the reason to celebrate. It’s been one of the most momentous years for her. Chhichhore won a National Award for best film, her Tamil action thriller where she curated the look for Southern superstar Vijay broke box-office records, and apart from Bunty Aur Babli 2, she has got yet another huge project in Allu Arjun’s multilingual Pushpa: The Rise – Part 1 coming up for release.

For the record, apart from being the No. 1 hair, makeup and prosthetic look designer in Bollywood, she runs India’s premier outfit Da Makeup Lab along with her partner husband Mark D’Souza. The lab’s building is a landmark in the posh Versova locality of Mumbai.