Actress Preity Zinta who is known for her dare-bare attitude has singled out another Bollywood actress Sonali Raut for praise amongst this year’s Bigg Boss contestants. 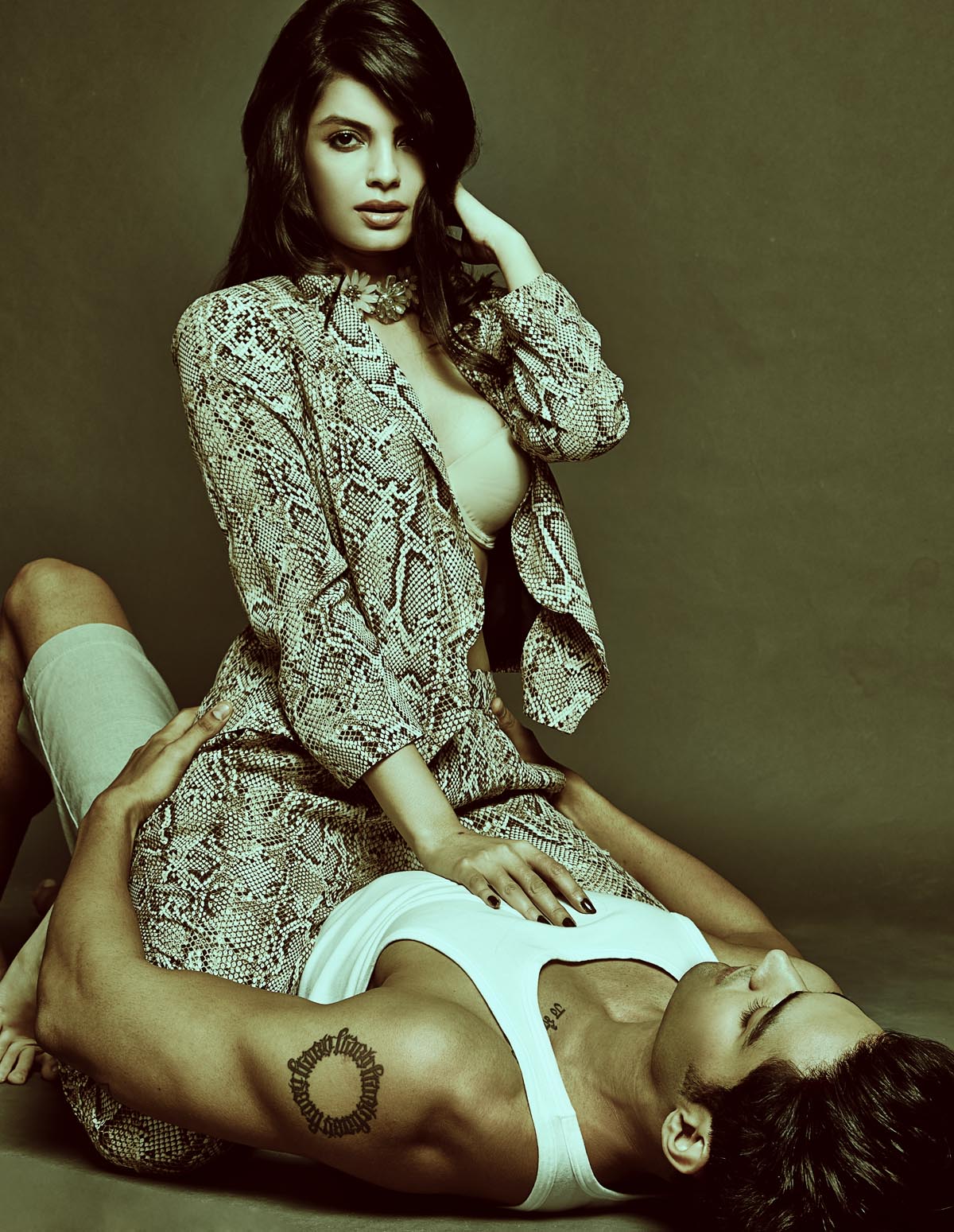 “Sitting in NYC and catching up on my Bigg Boss 8 episodes. Can you believe it? Love Sonali Raut for being a cool cat in that mad house,” tweeted the fiery Zinta. 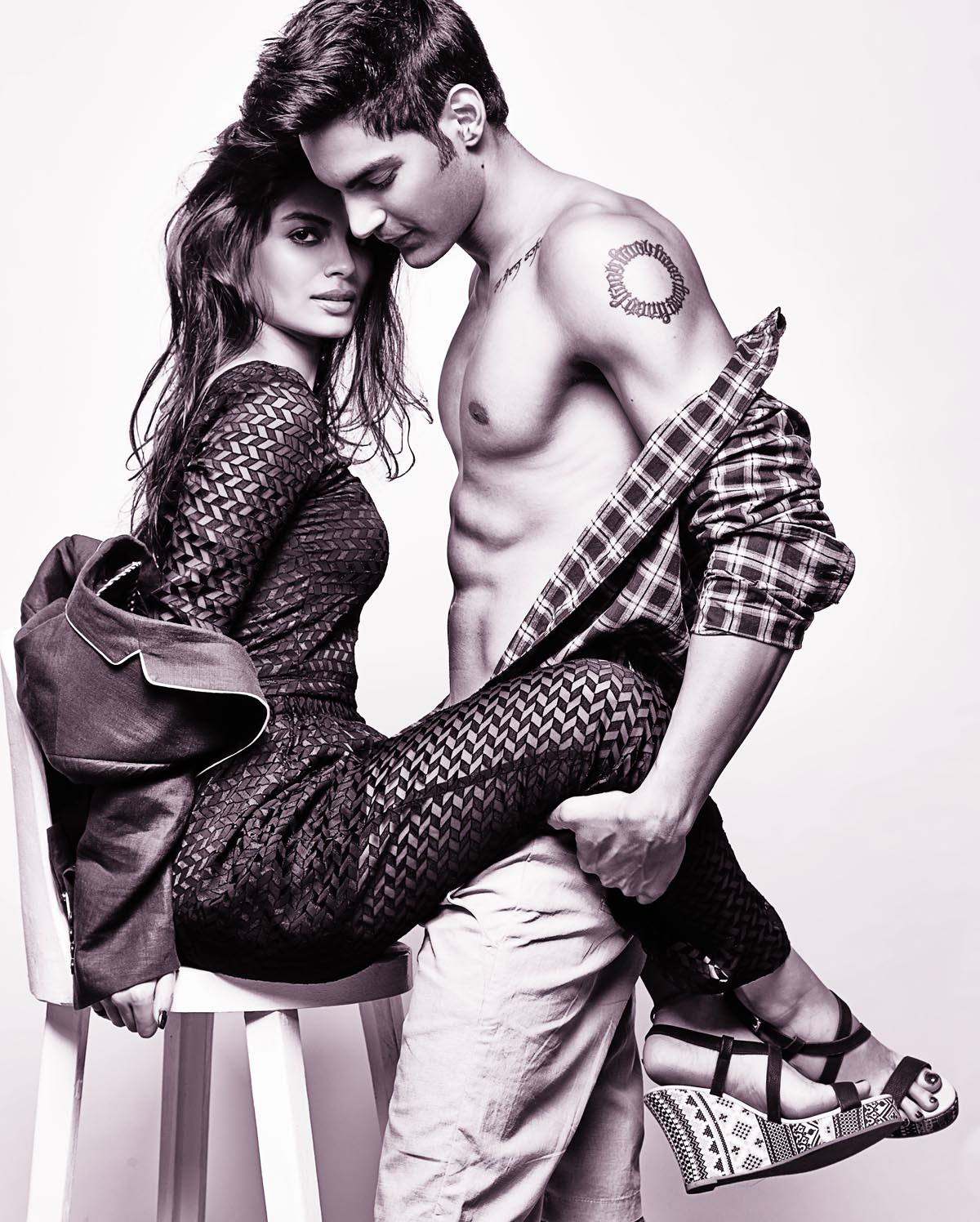 “Some cats purr, some claw, some rave, some paw. But when one cat meows to another, its true love for sure,” responded Sonali’s publicist Dale Bhagwagar, who had once handled PR for Zinta’s superhit movie Kya Kehna! 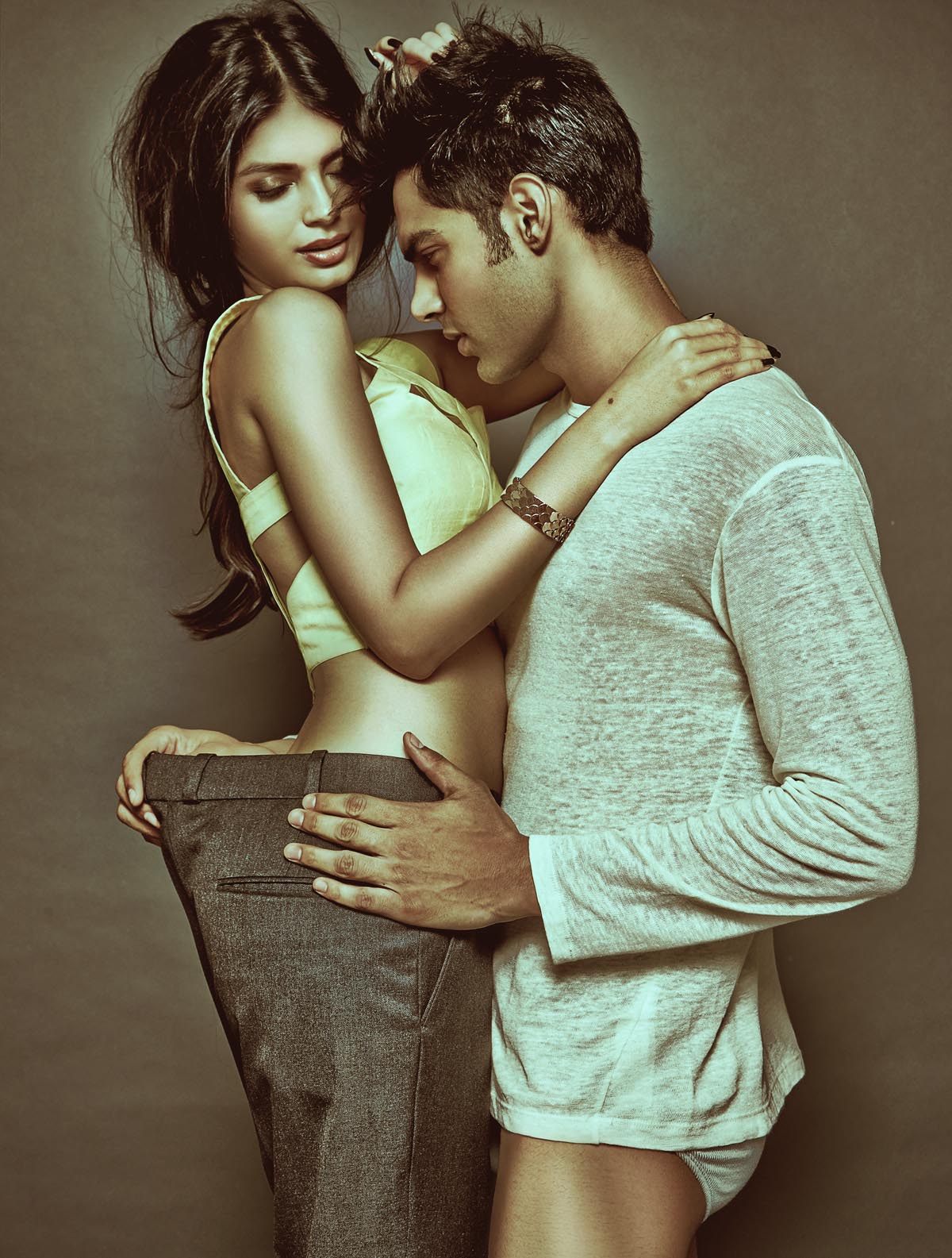