Except from both being Singhs, the only relation they have is that one is an actor and the other, a make-up, hair and prosthetic designer. Disclaimer sorted (wink), Ranveer Singh pleasantly surprised Preetisheel Singh when he recently praised her work on social media. 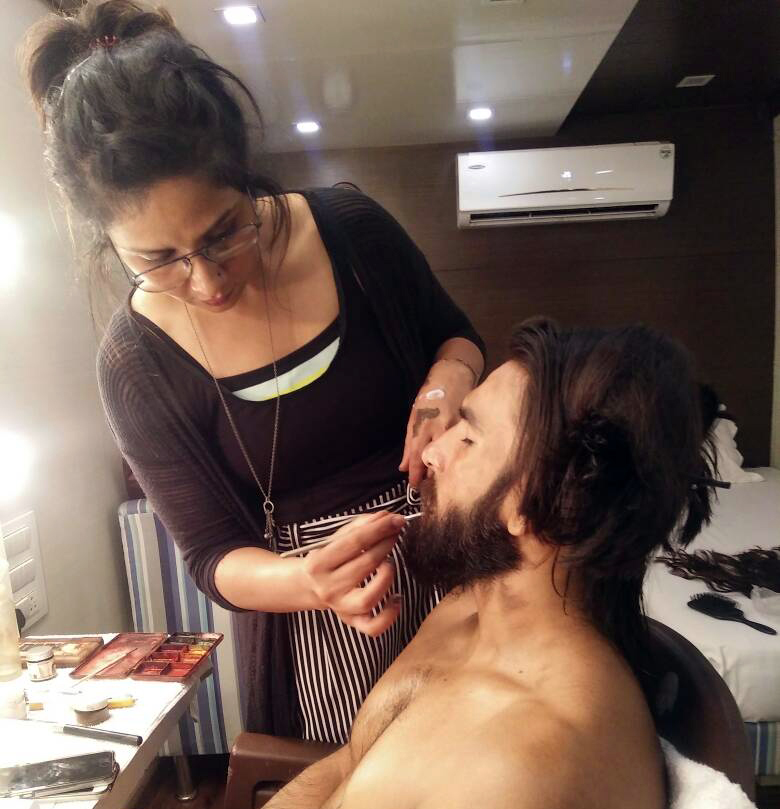 When a Twitter fan asked Ranveer about how he got his evil look as Alauddin Khilji in Sanjay Leela Bhansali’s Padmaavat, the actor promptly replied saying, “Umm. Well Preetisheel and Sanjay Sir should be given credit for the look, really. Baaki I internalised… some…. err… dark shit… and every expression, mannerism, the whole vibe and energy of the character just followed as a result.”

umm. well preetisheel and sanjay sir should be given credit for the look, really. baaki i internalised…some….err….dark shit… and every expression, mannerism, the whole vibe and energy of the character just followed as a result…. #Khilji

“I’m grateful to Bhansali Sir for showing so much faith in my work,” says Preetisheel who also designed looks for another of the maker’s magnum opus, Bajirao Mastani earlier.

She puts in a special word of thanks for Ranveer. “However naughty and mischievous Ranveer comes across in his movies and interactions in media, let me tell you that he is one of the most dedicated and highly professional  actors when it comes to work. He would embody the persona of Alauddin Khilji the moment we would begin the look transformation,” reveals Preetisheel.

“The make-up, hair and prosthetic would take several hours, and most of the time he would patiently stare in the mirror, completely immersed in the character. By the time his look was done he would walk, talk and behave like Khilji, even before he reached the camera,” she adds.

For the uninitiated, Preetisheel Singh is India’s No.1 make-up, hair and prosthetic specialist who has worked on various actors in some of the topmost advertisements and Bollywood movies. Her repertoire includes projects such as Housefull 3, Mom, the Tamil film 24, Brothers, Rangoon, Parched, Shivaay, Talwar, House Next Door, Haider, Ghayal Once Again, Finding Fanny, Hawaizaada as well as the pre-Mughal historical epic Nanak Shah Fakir, for which she won the ‘National Film Award for Best Makeup’. 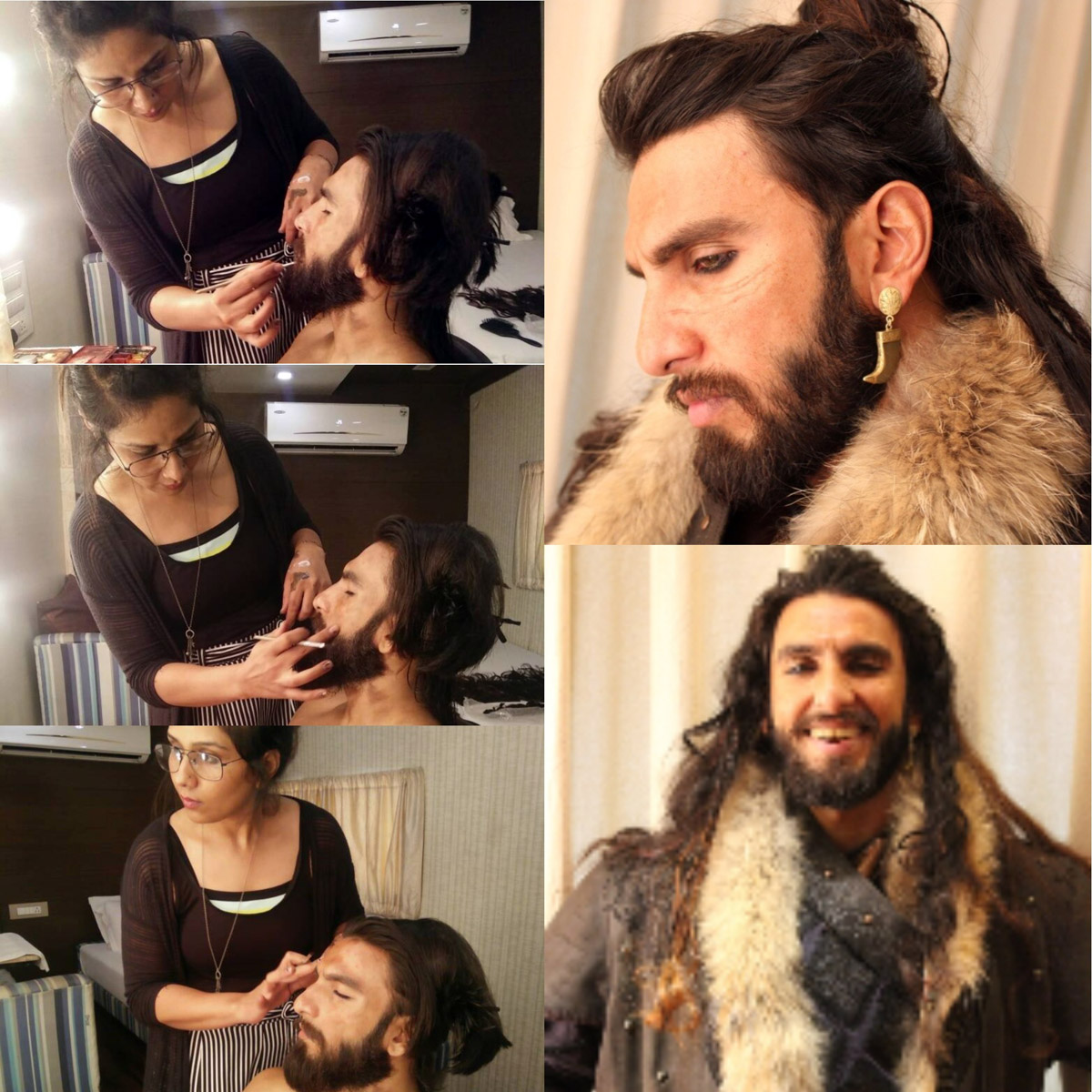