Skip to content
HomeRupali Suri goes burlesque with Bottoms Up 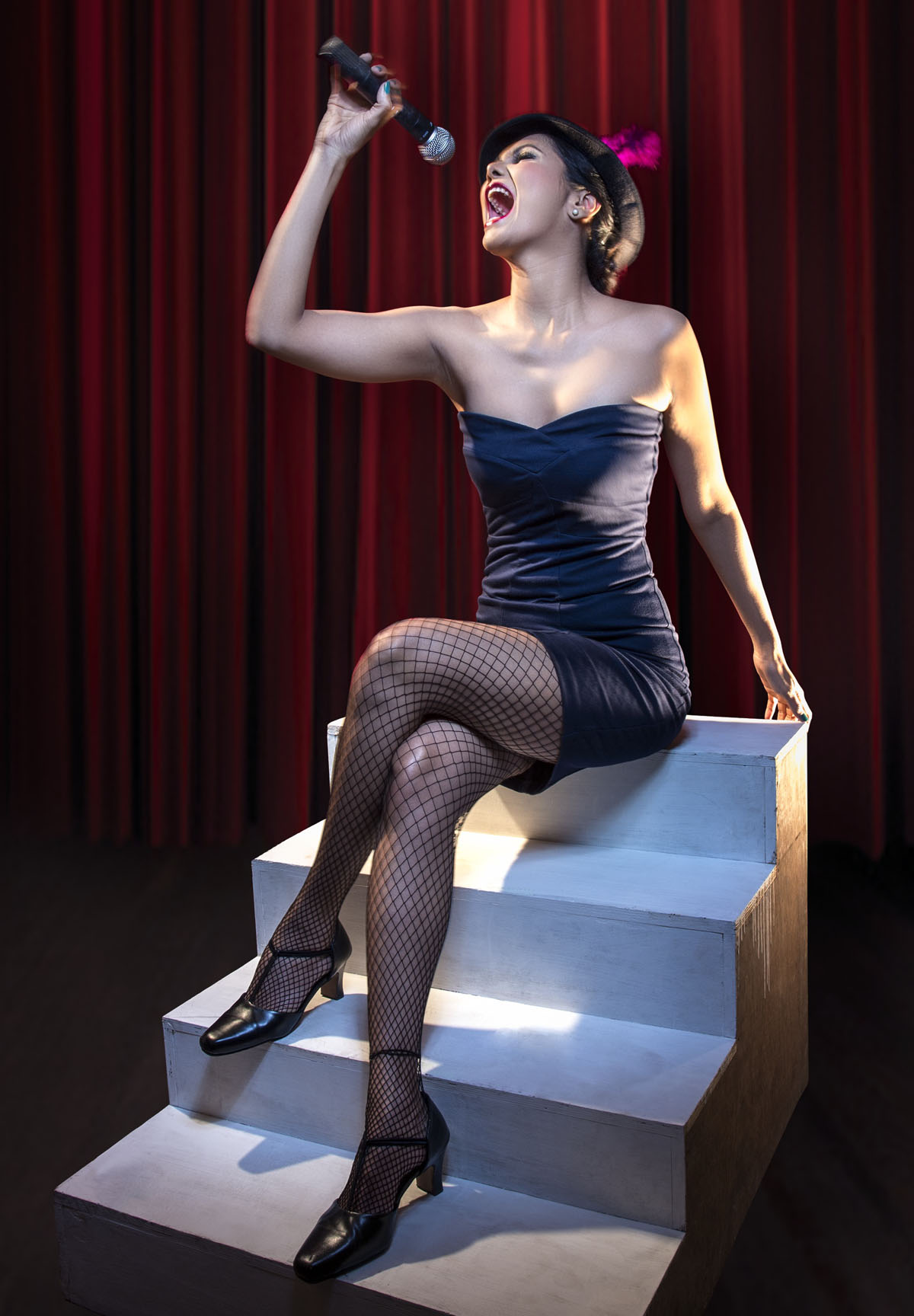 Rupali Suri seems to have gone bonkers… and the public is loving it. The 20-something actress who played the Indian National Congress President Sonia Gandhi with a difference, in Bharat Dabholkar’s directorial comic satire play Bottoms Up, has now gone burlesque for it.

Burlesque shows first became popular in America in the 1860s and evolved to feature lewd jokes and female striptease. By the early 20th century, burlesque was a populist blend of satire, performance art, music and adult entertainment, featuring striptease and broad comedy acts. 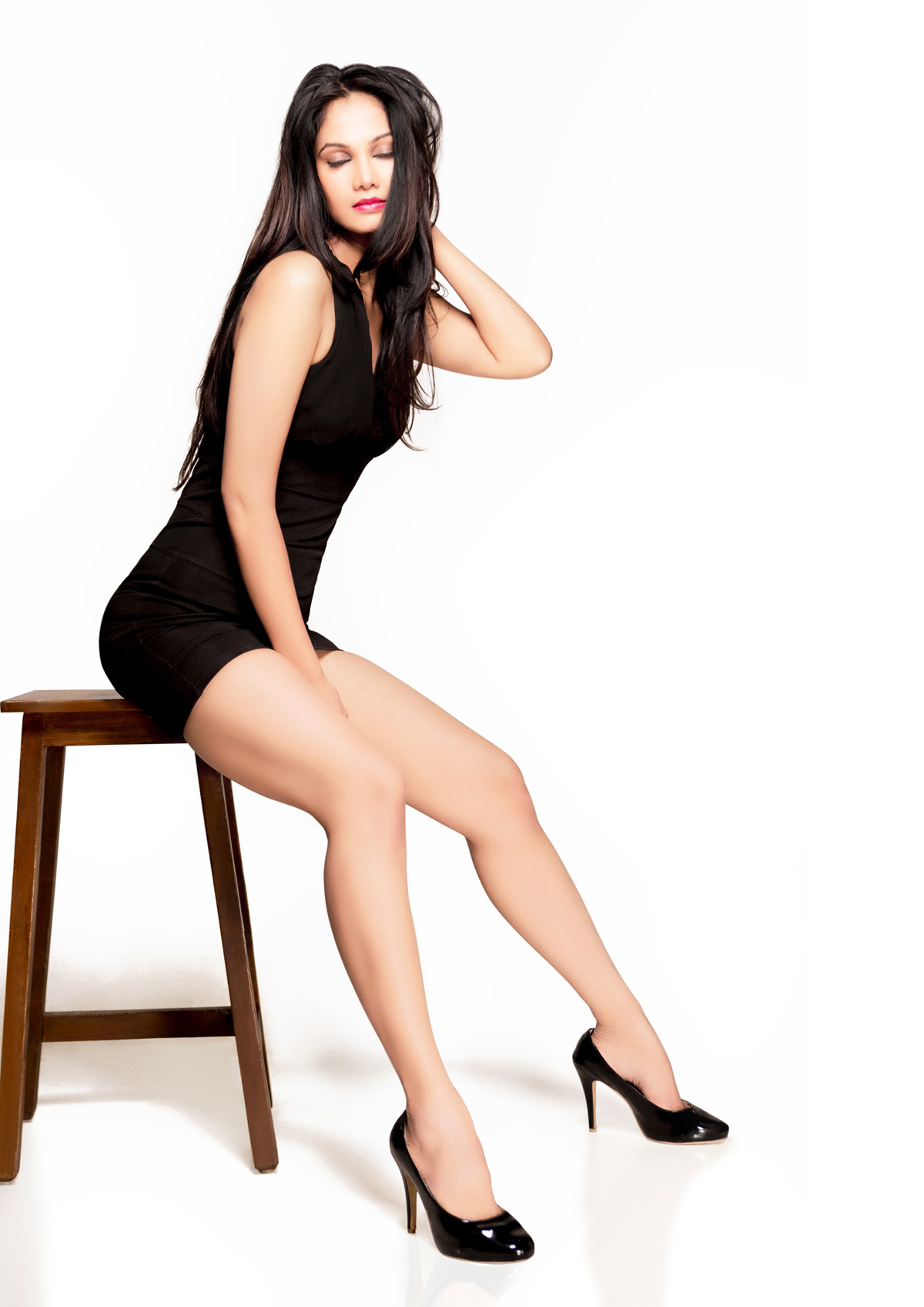 But in Bottoms Up, Rupali has kept the nudity in check. Its India, so her burlesque act is what one can say, a bit tamed. However, to balance the ‘taming’, Rupali is said to have added some cheeky raunchiness, providing light entertainment to her audiences of the play.

We’ve been told, her skin-tight outfit has been drawing quite some attention from onlookers, as it combines old-school glamour with a slightly more futuristic look, thanks to a glittery pencil-length dress and towering heels. 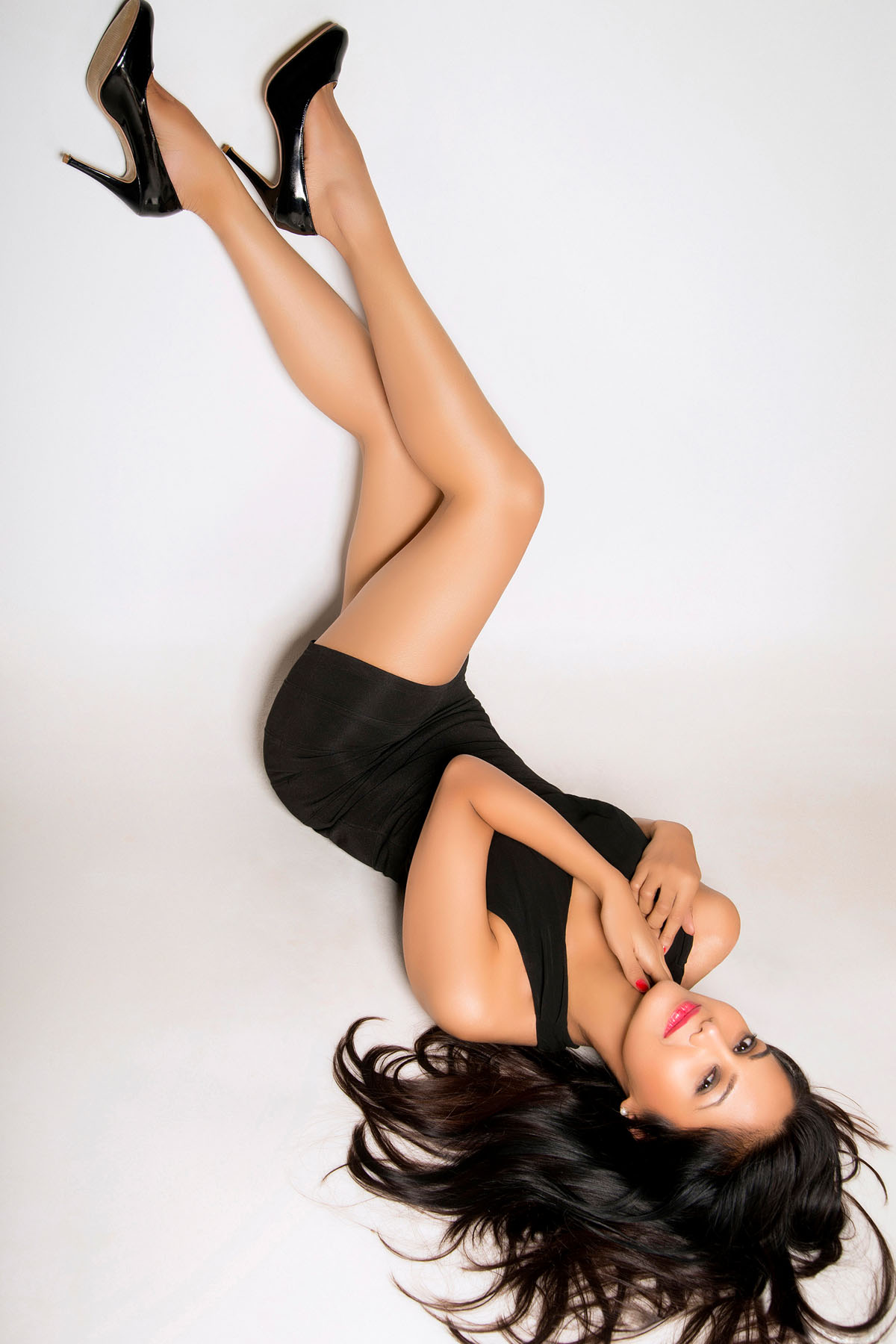 So can we say this is a beginning of an unholy alliance between lust and comedy, entering the entertainment scene in Mumbai. “Far from it,” defends Rupali. “It’s just some sensuousness with musical works, juxtaposed with comic elements. To term it as immoral or grotesque, would be unfair to art,” she gushes.