Actress and fashionista Rupali Suri has been chosen to be the official anchor at the red carpet for the International Indian Film Academy (IIFA) gala in Madrid, Spain this year. Rupali will cover a city tour for digital space content of the celebrations. 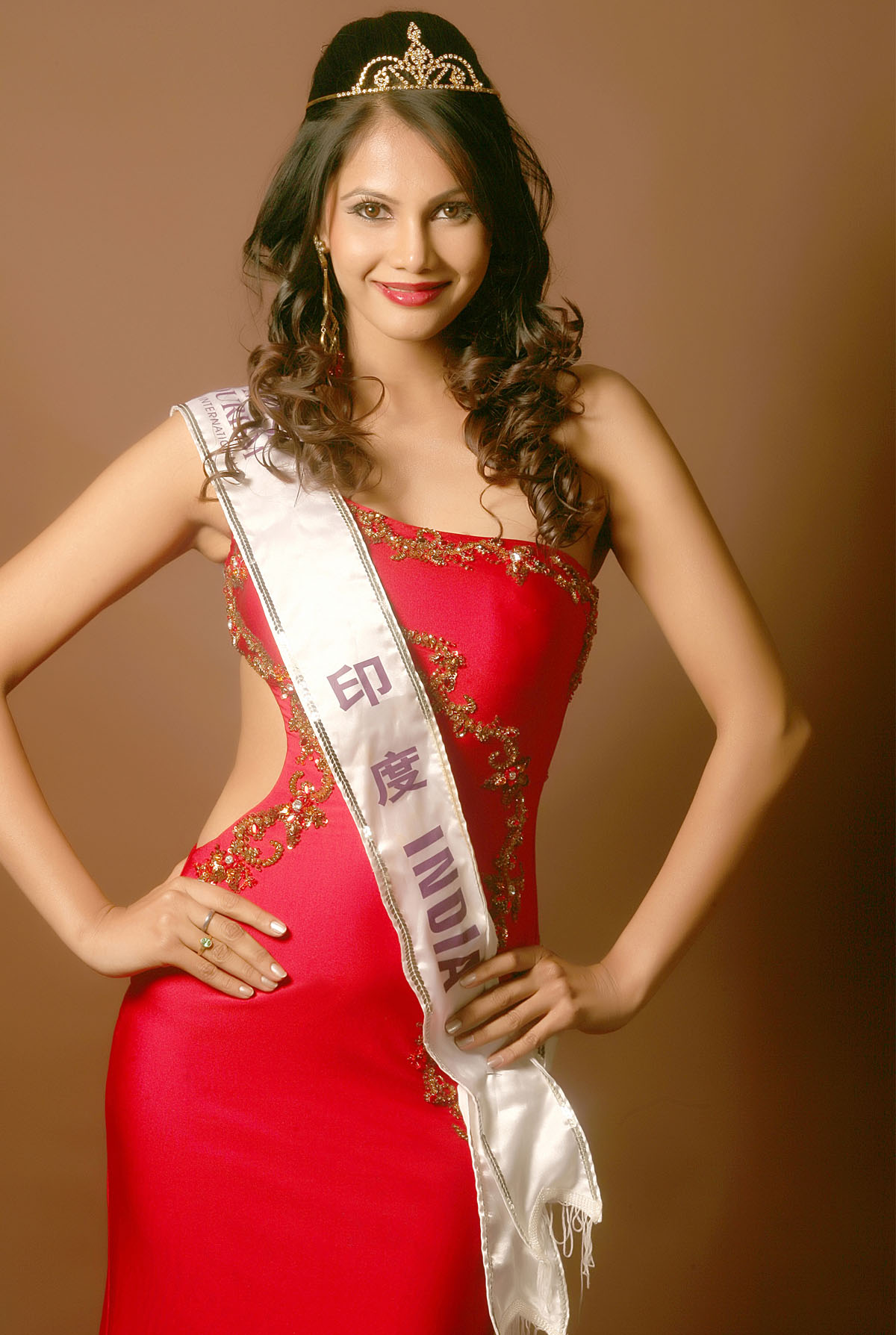 With close to 150 Bollywood celebrities attending, an expected audience of around 20,000, and a business forum to facilitate talks of trade and collaborations, besides attractions integrating talent from India and Spain – the 17th IIFA event is poised to be a celebration of 60 years of the countries’ diplomatic relations. 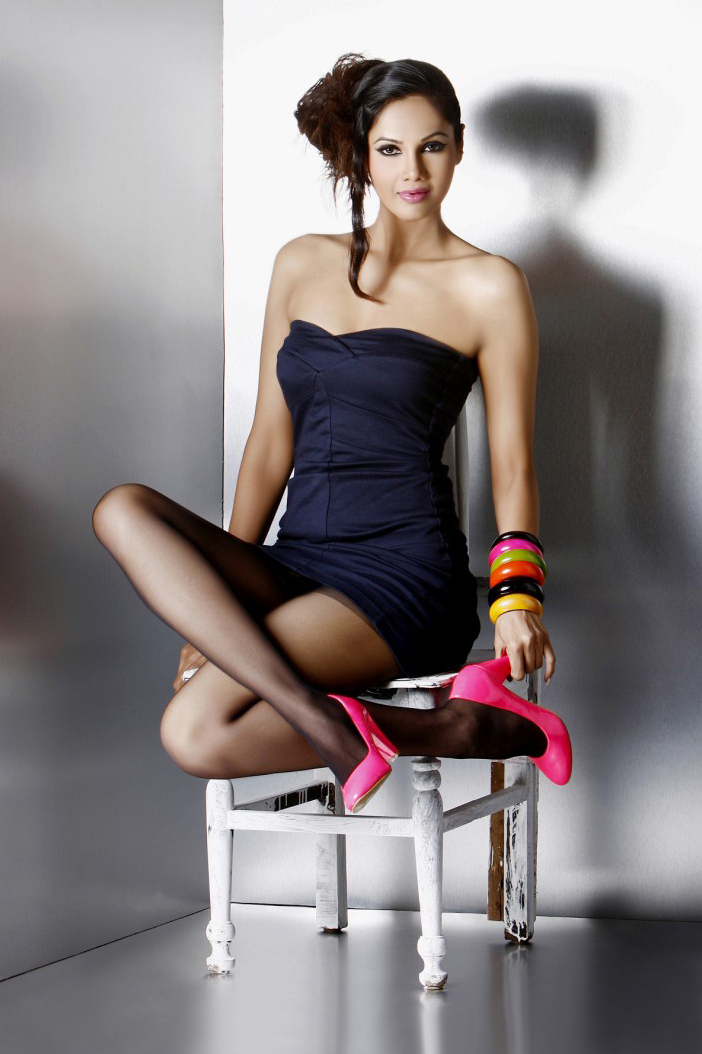 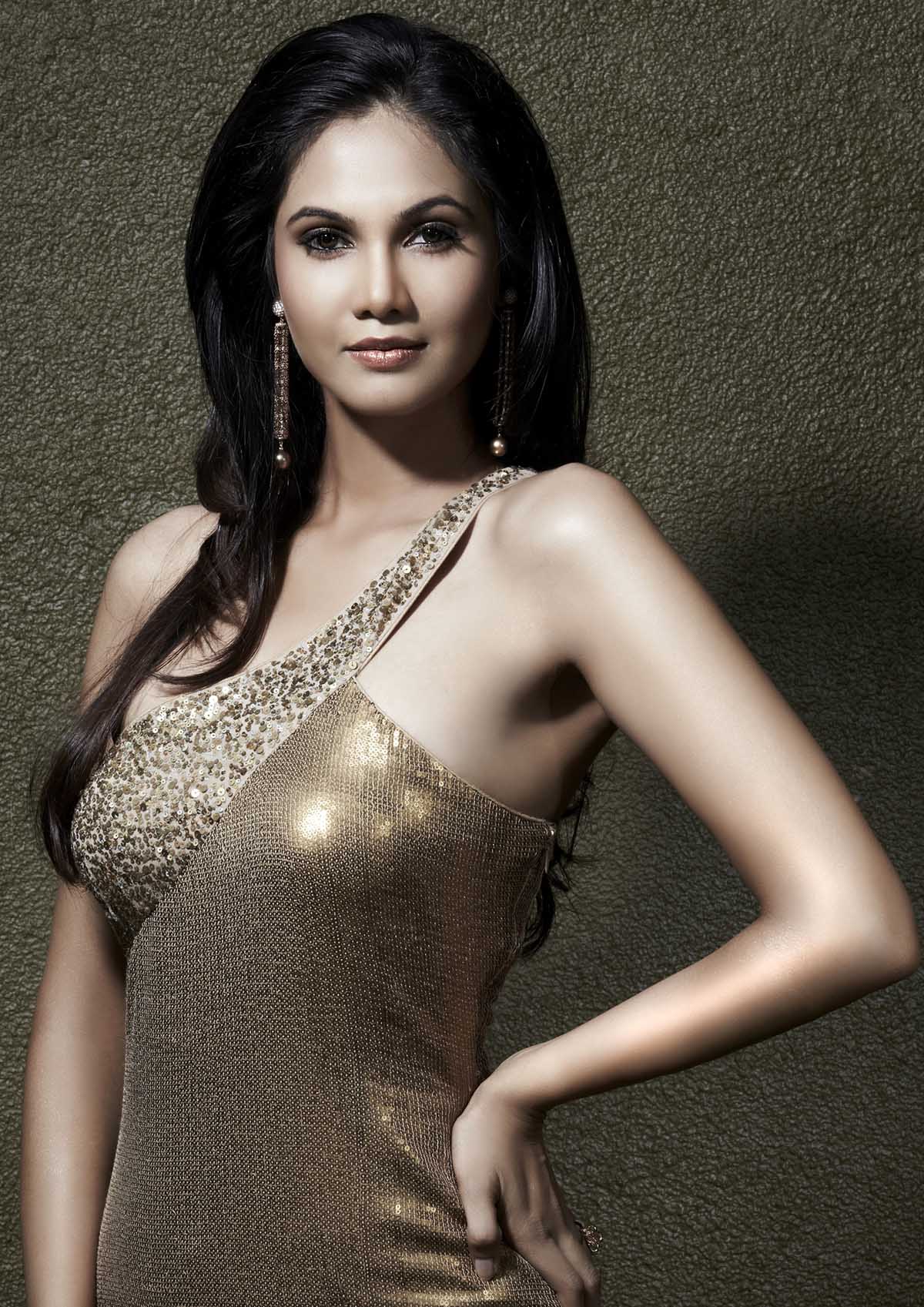 Rupali plays the lead’s fiancé Ria in the film starring Denzil Smith, Ratna Pathak and Jayesh Kodwani. Produced by Wet Grass Films and presented in association with Bad Girl Films (UK), ‘Dad… Hold My Hand’ is made entirely in English and shot in London and Mumbai. The film is expected to do more rounds of festival circuits, before releasing in India and the West.