A picture of India’s biggest sensation in Hollywood, Priyanka Chopra, is causing quite a stir on Twitter from the last one week. 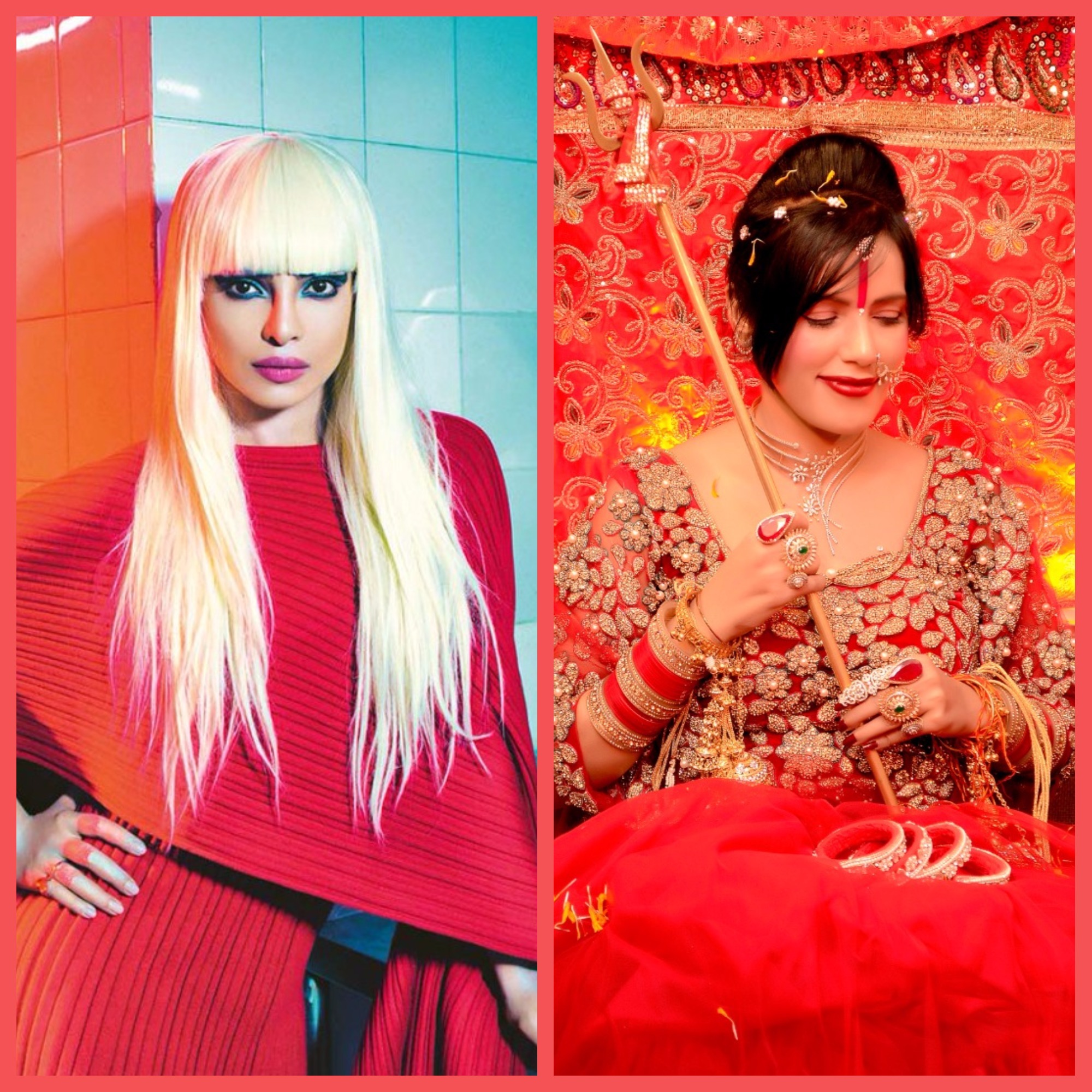 “As Priyanka Chopra continues to rule the world as a global star, fans and critics are not ready to spare her even for the oldest of things. A picture from an old photoshoot re-surfaced online and Twitteratti is going crazy over Priyanka Chopra’s look in the photo,” reports Hindustan Times with a headline which reads, “Priyanka Chopra’s blonde photo surfaces, trolls call it return of Radhe Maa.”

In the pic, the actress has donned a stunning “red knit dress with a cape-styled detail on the neckline, with bold graphic liner on the eyes and a red lipstick. But what is most striking about her look is the blonde wig”, reads the write-up adding tweets like “Guys, the wait is over. Radhe Maa is back.” 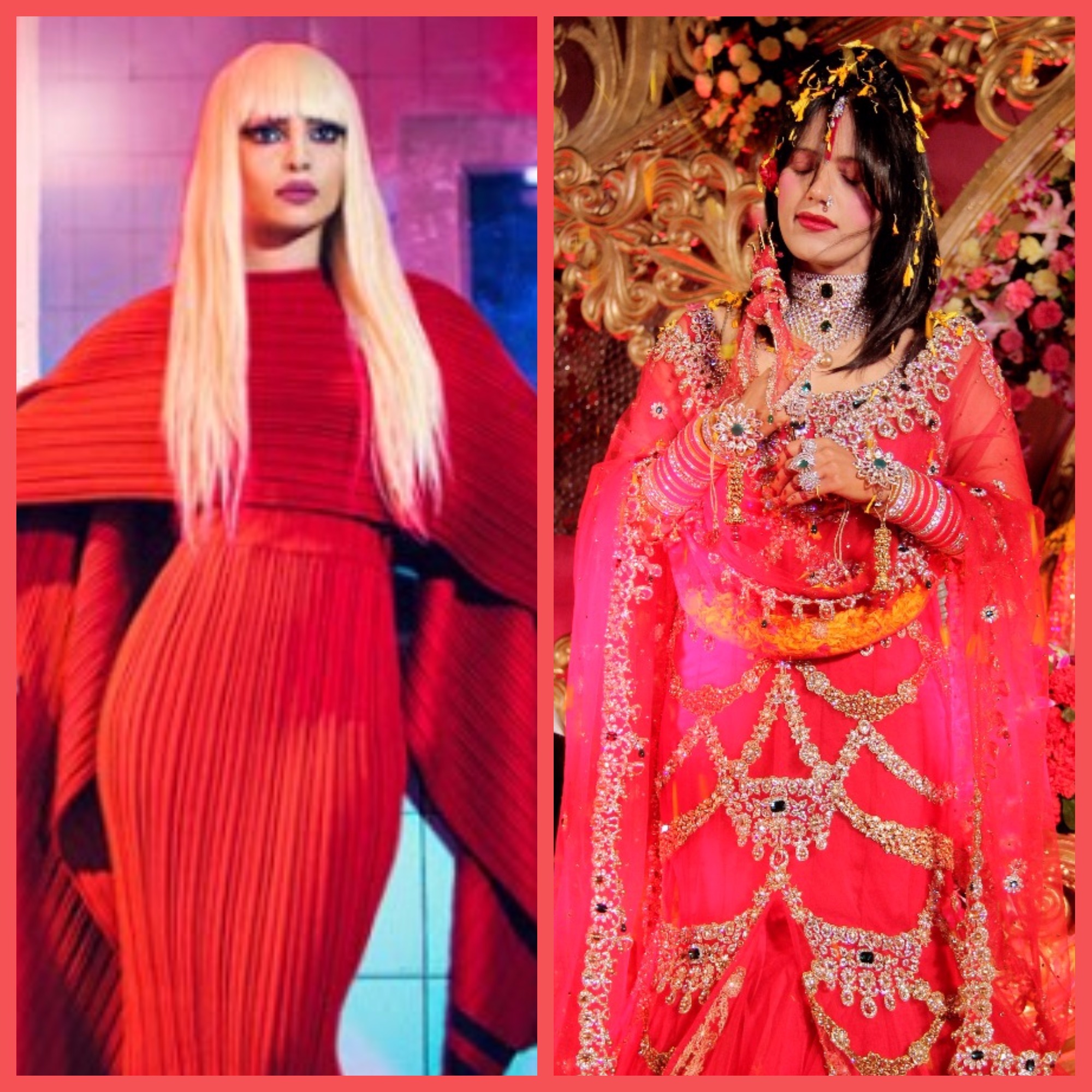 “Priyanka Chopra’s old photoshoot for a fashion magazine resurrected recently and social media decided to troll it while invoking Game Of Thrones, Lady Gaga and Radhe Maa in the process,” NDTV wrote on their website. It pointed out that the picture in question is from a 2015 photoshoot when Priyanka had started gaining popularity in the West, courtesy her television show Quantico, before she signed Baywatch with Dwayne Johnson.

Mumbai-based public relations specialist Dale Bhagwagar who looks after the PR for Global Advertisers, the patrons of Radhe Maa, says he’s “intrigued  by the hullabaloo over the pic.” 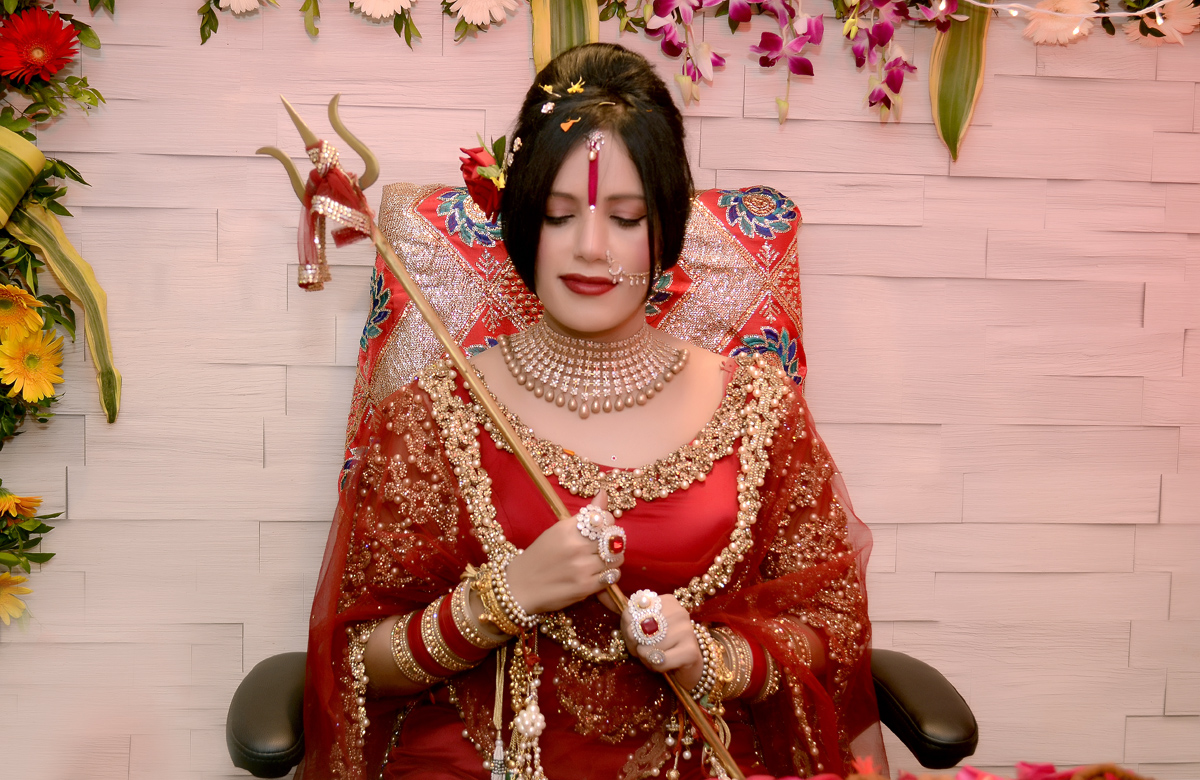 “Priyanka is an icon, and so is Radhe Maa. Priyanka is an ocean of achievement whereas Radha Maa is an ocean of kindness. Both are stars in their own right. But to compare the pic to Radhe Maa’s just because the ‘godwoman’ prefers to wear red, is taking things a bit too far,” remarks the Bollywood publicist, who has coincidently also handled the media publicity for Priyanka Chopra earlier.