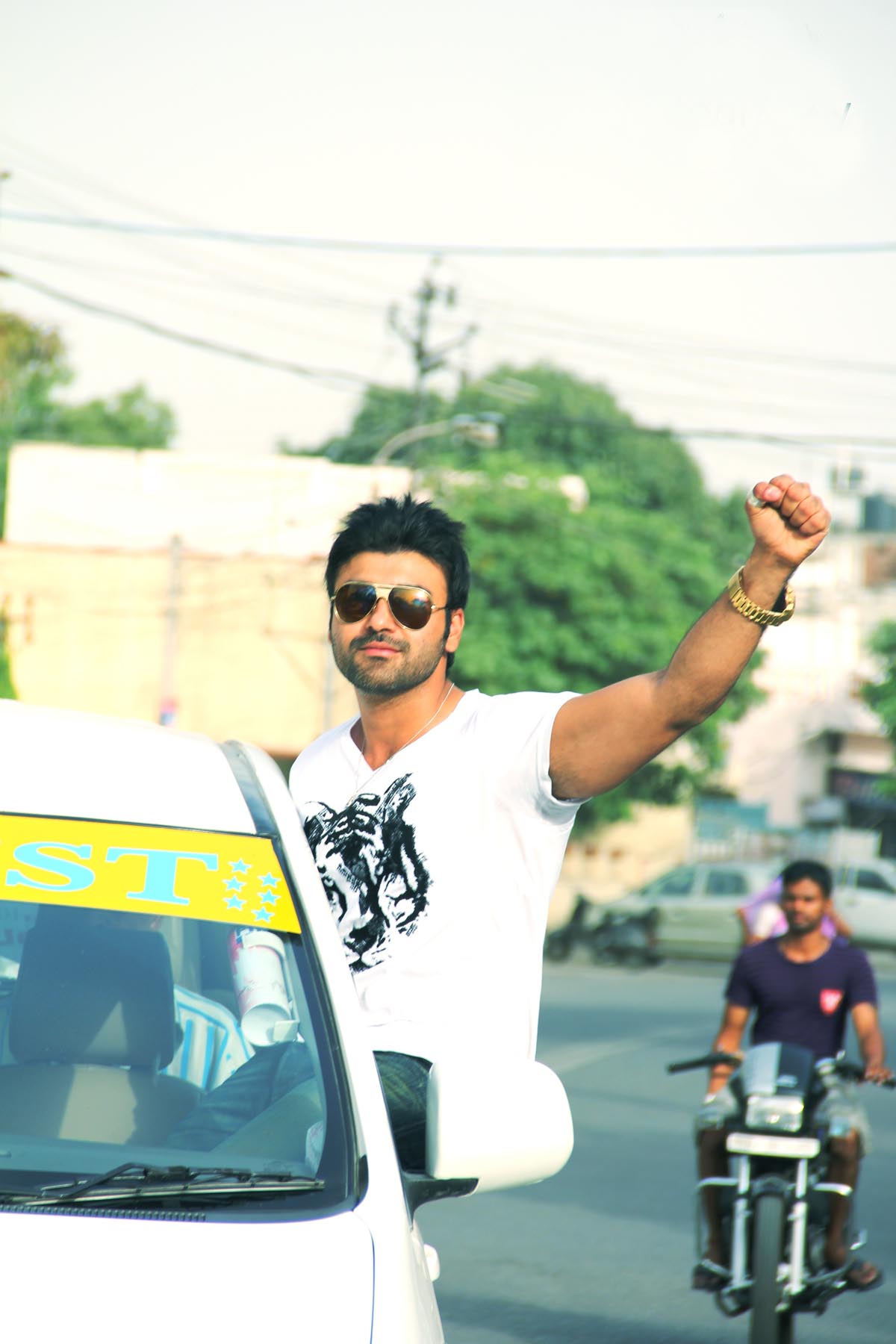 With the clarification coming in the form of an outburst against Minissha Lamba, Aarya freed himself from Minissha’s serious allegations that he tried to plot a “romance” with her for Bigg Boss. When Minissha had accused Aarya, Dale was quick to point out in the outside world, that it was not  Aarya, but Minissha, who had actually planned to plot. 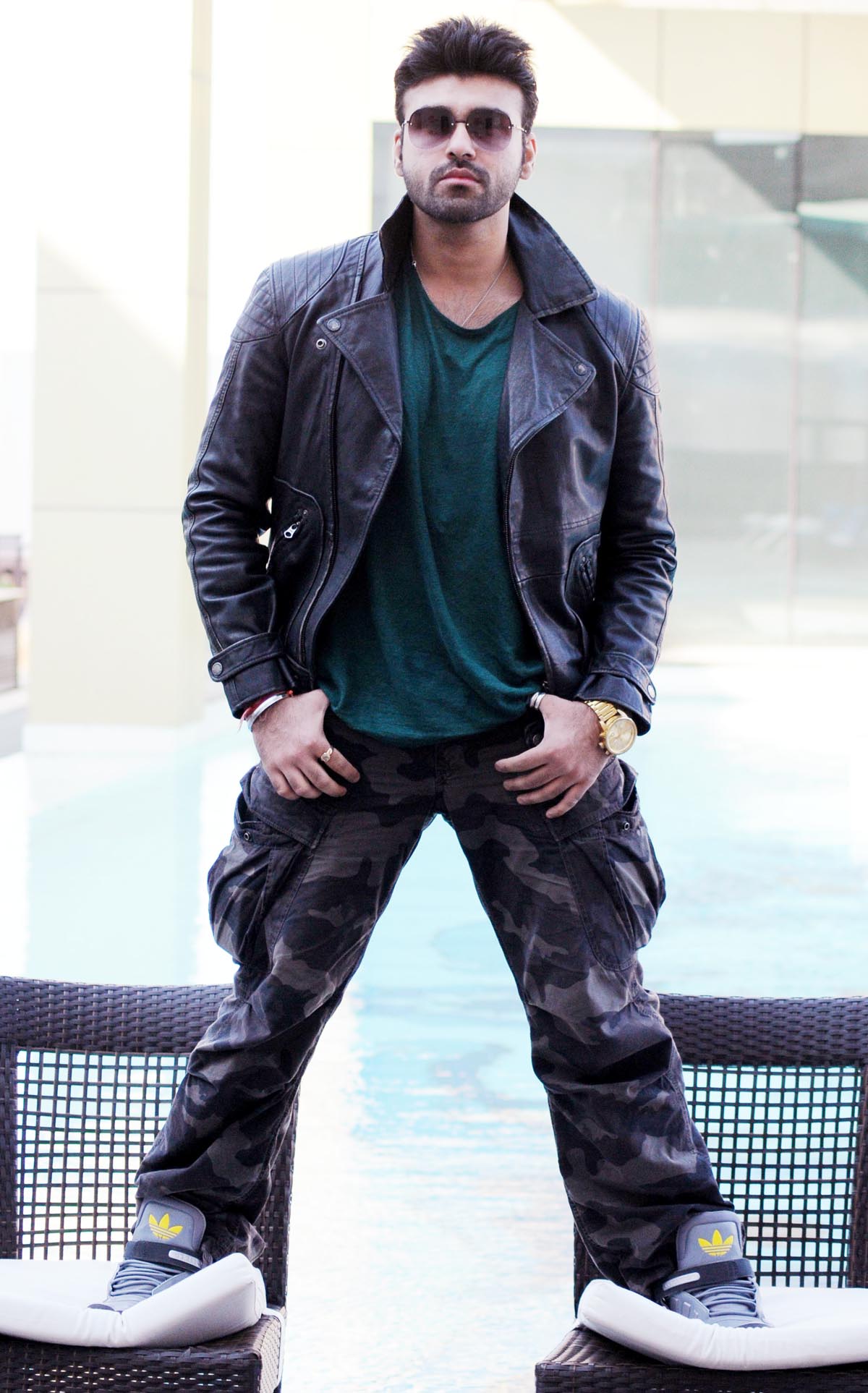 “Aarya had told me that Minissha was desperately trying to meet and discuss Bigg Boss with him before entering. Even though I was also in touch with Minissha regarding PR, I reminded Aarya that BB rules do not permit a connect between speculated contestants before the show,” said the Bollywood PR specialist. 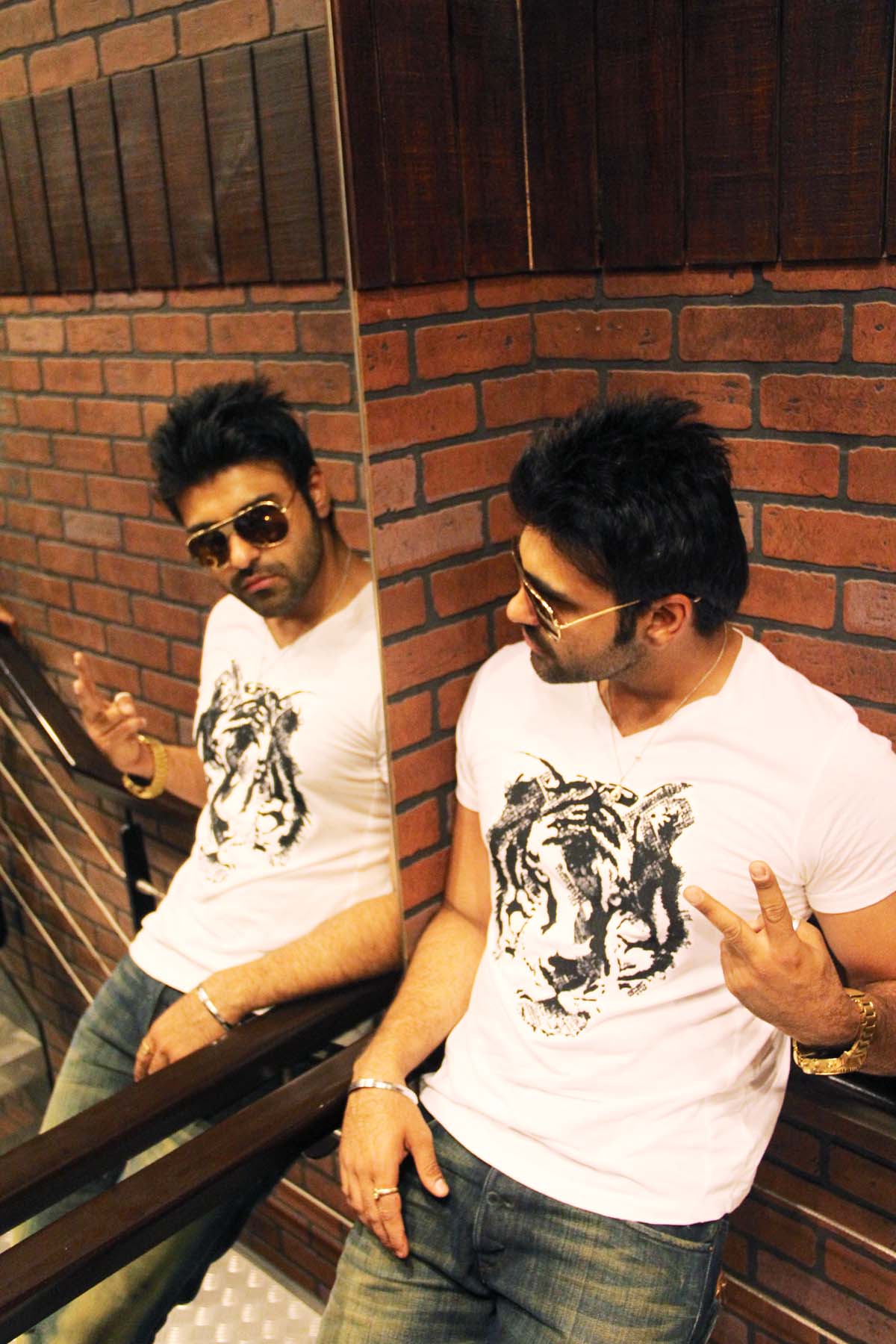 He added, “I advised him to maintain a strict distance with Minissha till he entered the House. Aarya completely understood and agreed to it. However, he told me, Minissha kept calling and messaging him.”

When Dale was asked about the couple’s intimacy, he admitted, “They had a thing for each other in the past”. Now, Aarya has himself revealed on the show that he has earlier been with Minissha for six to seven months. This was during the time they worked together in the popular Punjabi film Heer & Hero. 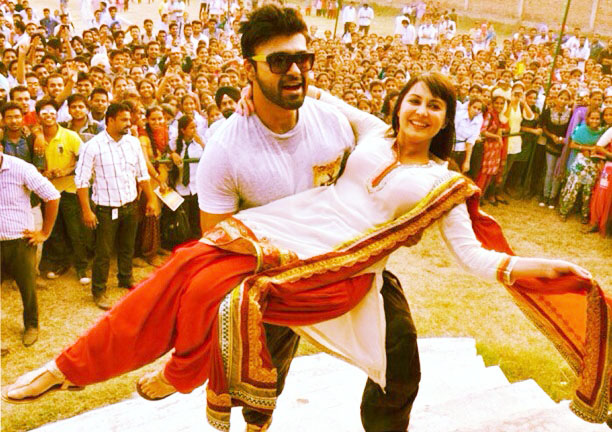 Two days ago, in a private discussion with Deepshikha, behind Aarya’s back, Minissha instead, turned things around and put the ‘plotting’ allegation on Aarya.

Yesterday, one of Dale’s earlier PR-clients Hrithik Roshan visited the Bigg Boss House, to celebrate the success of Bang Bang with the Housemates. When he casually asked Minissha, who she felt was the “Thali ka baingan” (fickle-minded person) of the House, she took Aarya’s name. 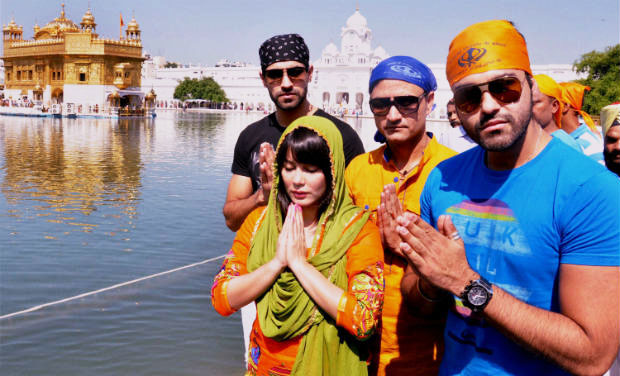 Aarya could not tolerate this anymore. As Hrithik left, he agitatedly confided in Karishma Tanna how Minissha had kept calling and messaging him before the show rolled, even while he was shooting in high-altitude Ladakh for Bangistan, produced by Ritesh Sidhwani and Farhan Akhtar.