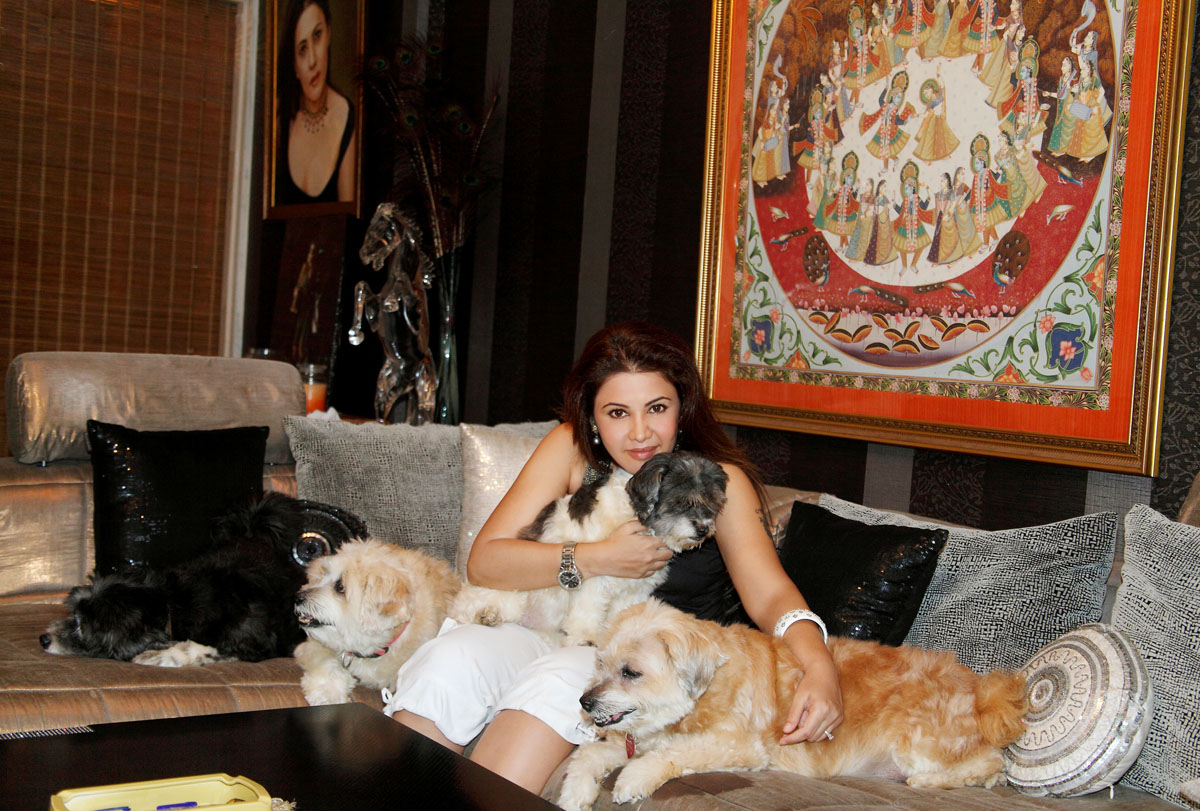 Ever wondered how Rekha has managed to look enigmatically young throughout her life! What does Katrina Kaif do to be the best bod in Bollywood! What is it that makes Sonam Kapoor seem to have a flawless complexion! And what is the secret behind that neighbourhood bombshell who attracts stares and glares as she steps out of her house! 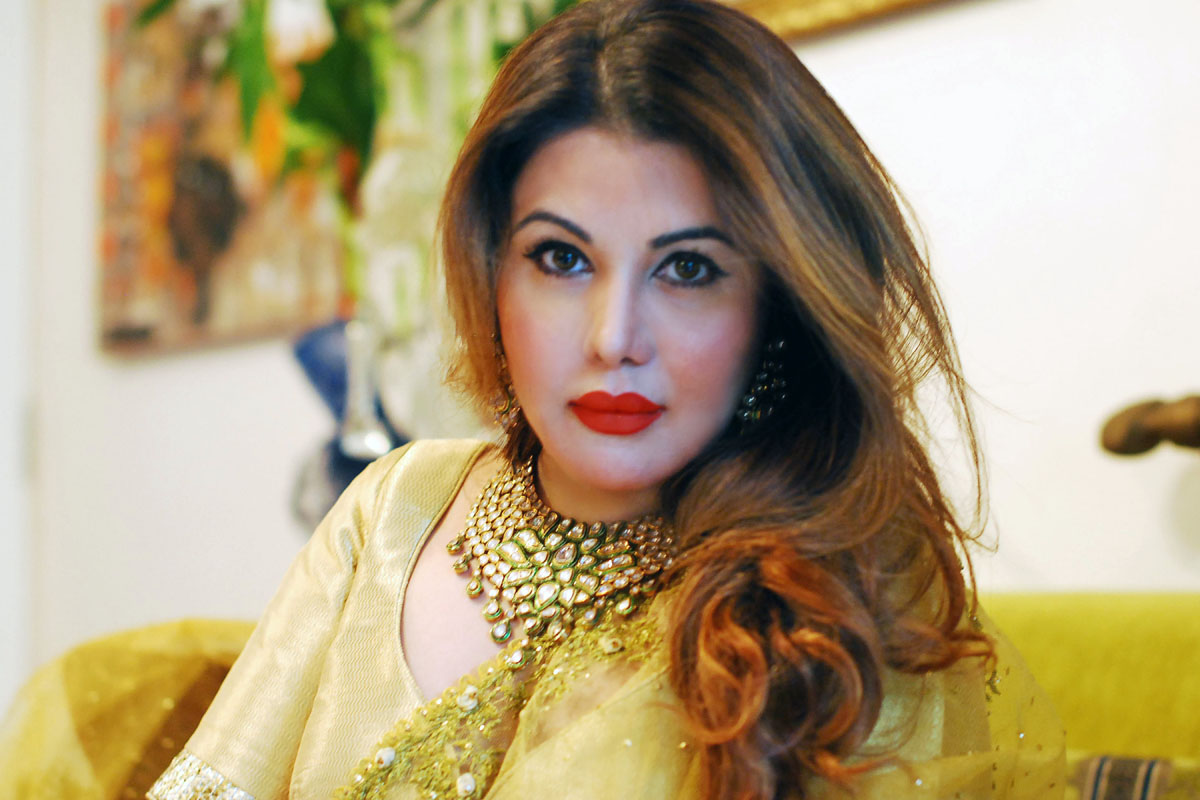 Actress Soma Mangnaanii who was seen in the popular Zee TV show Jabb Love Hua, plans bring some of the most exciting revelations about beauty behind stars and laymen alike, with a television series on beauty secrets. 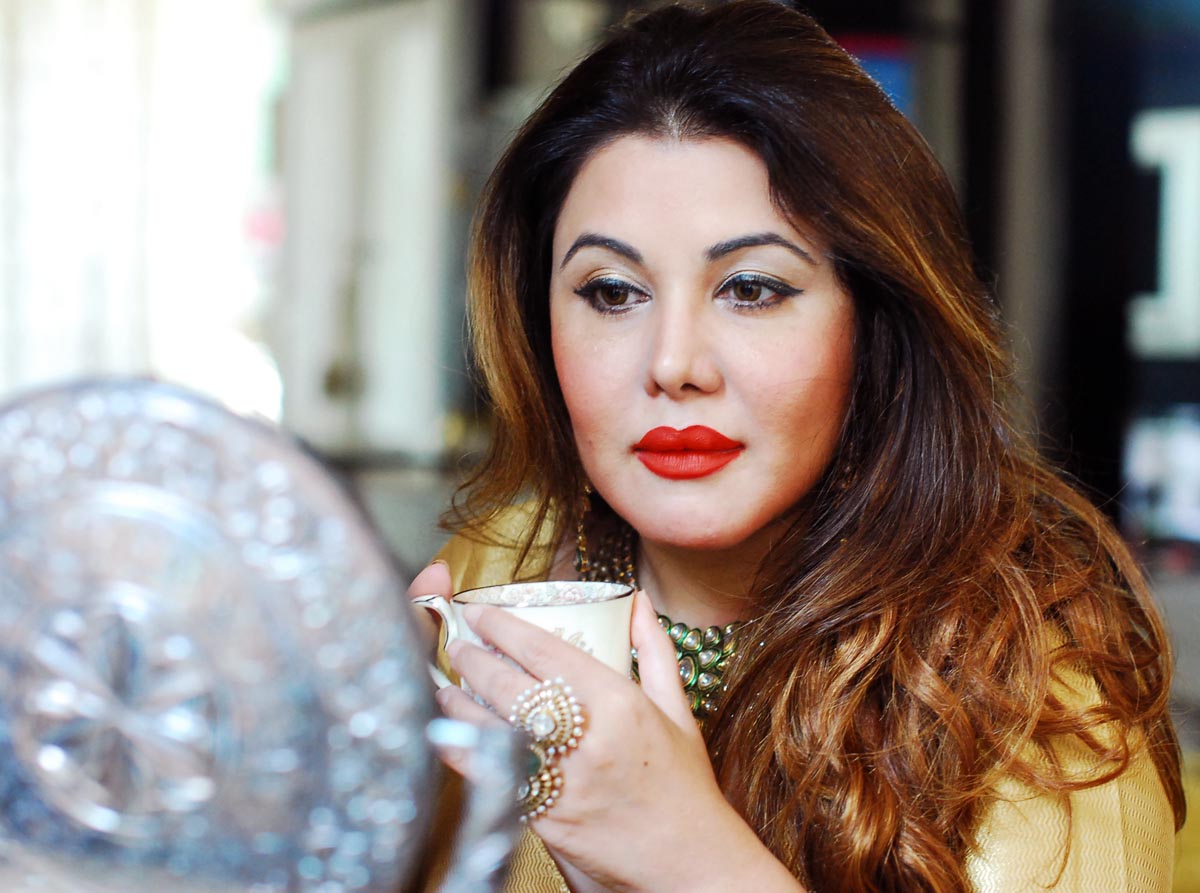 While she is in talks with production houses as well as channels for the show, Soma reveals that “the unique part about the series is that it’s going to take the viewer back in time, when beauty was not only about looking hot and sexy, but also a thing about the feeling from within.” 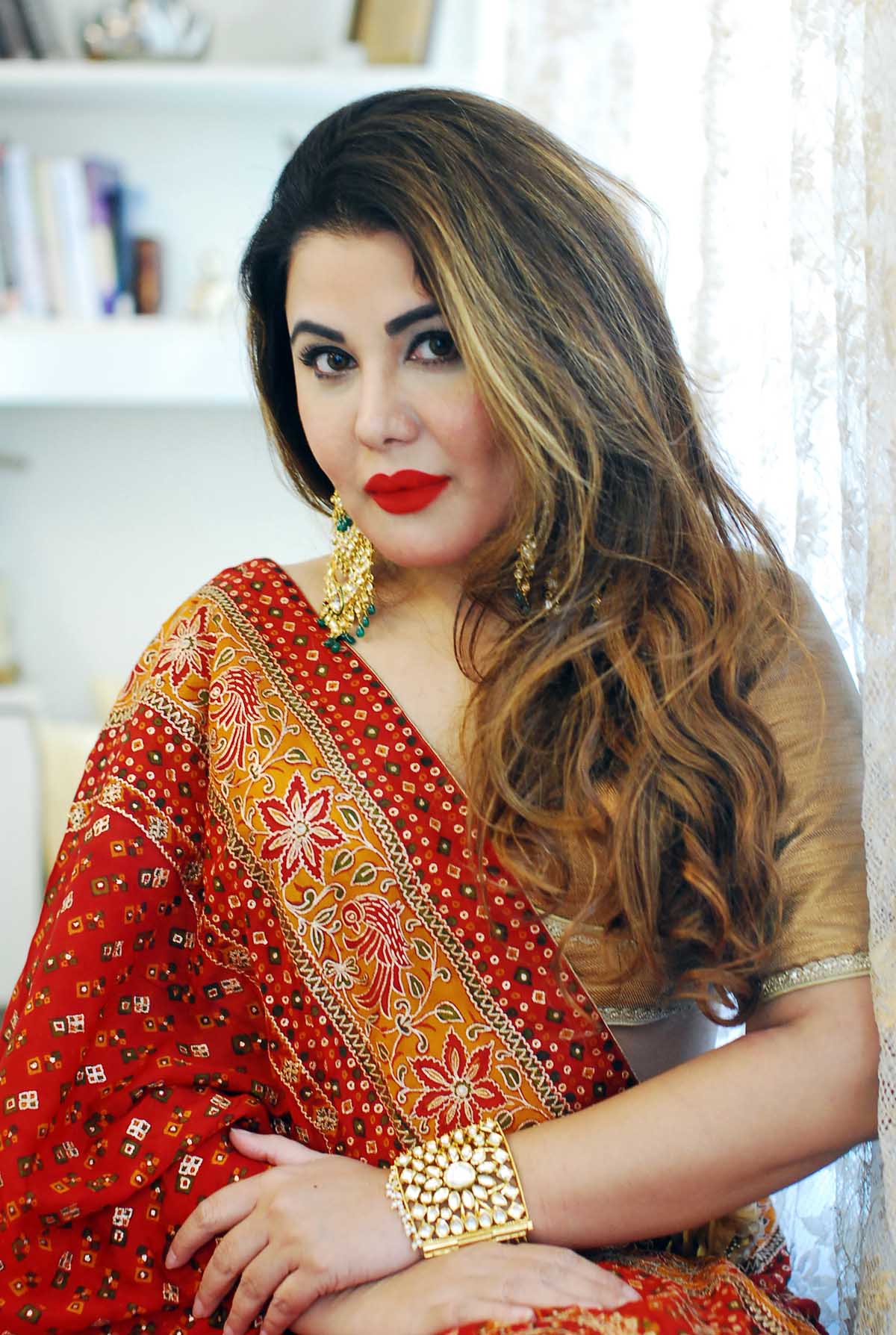 The actress is also the Secretary for BJP’s Sindhi Cell in Bandra, Mumbai. She earlier contested the local polls as an independent candidate from Bandra locality, and even hopes to represent the party in the upcoming BMC elections in February 2017. 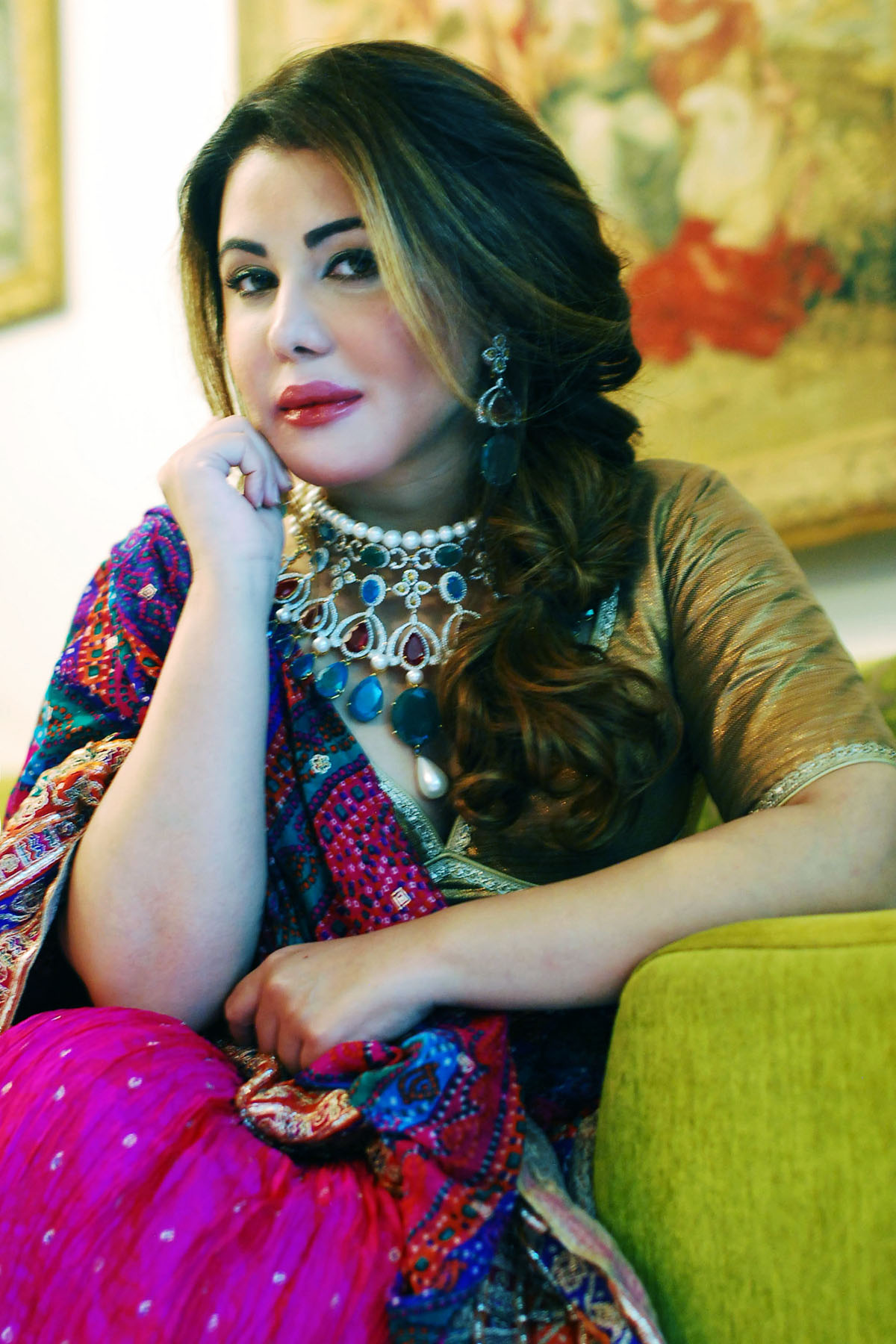 Apart from acting and politics, the multi-faceted Soma dabbles in painting, designing, luxury brands and runs an NGO called Muktangan International Foundation. She has also hosted the horse-racing programme The Winning Post on Ten Sports, done advertisements, Bollywood events, music videos, and even acted in the Kollywood superhit Lesa Lesa directed by Priyadarshan.