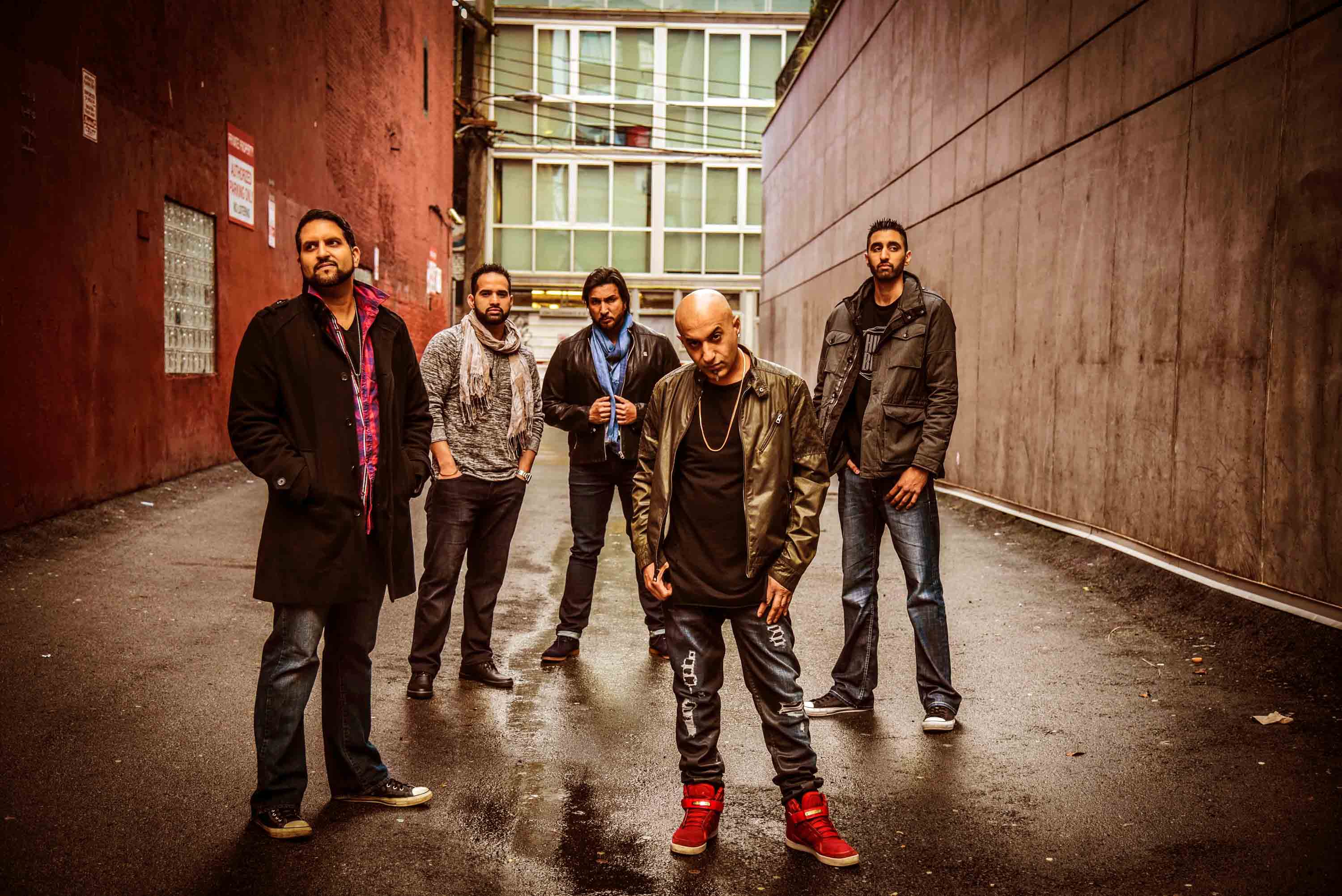 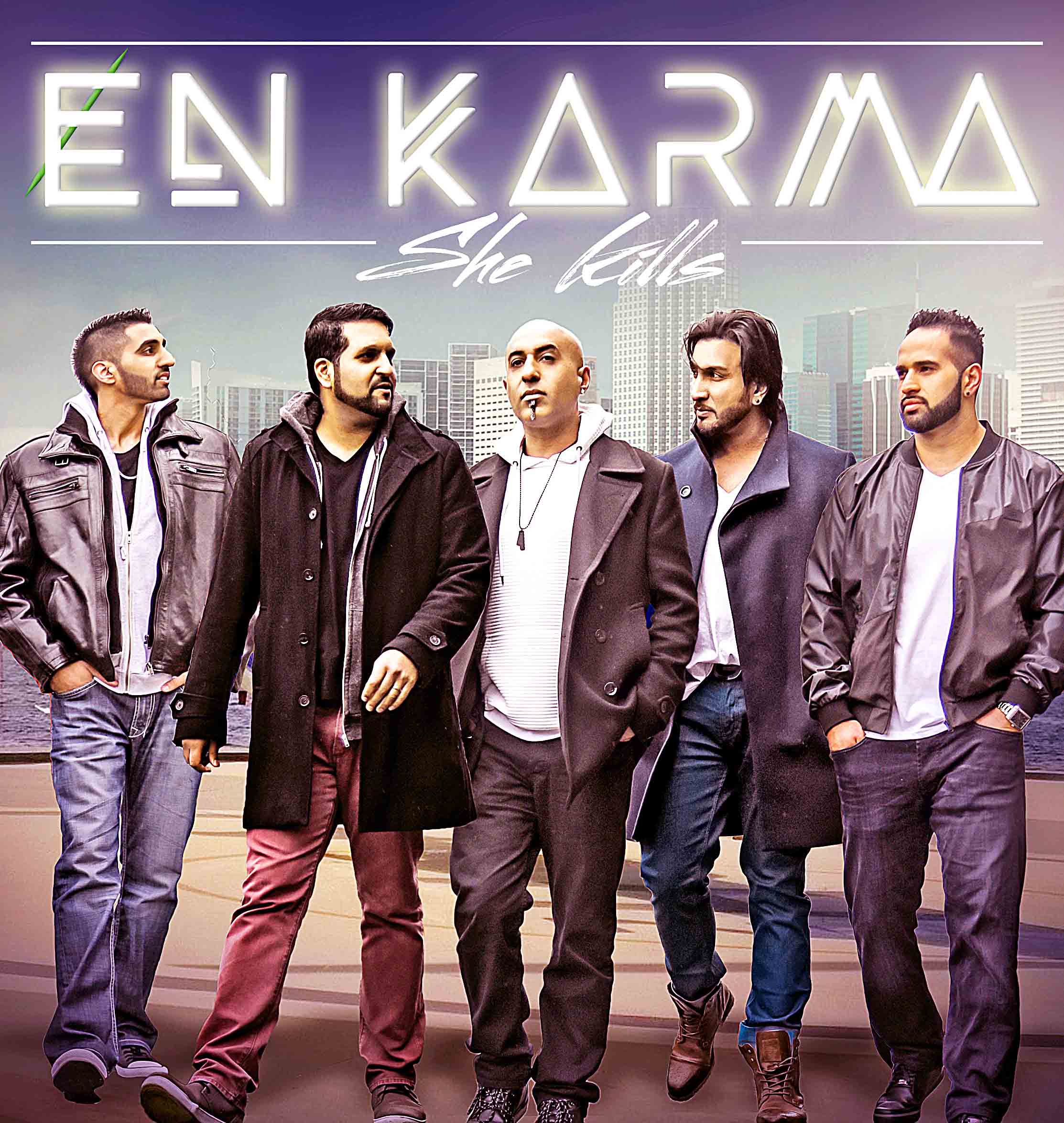 At a time when bands are looked upon as a thing of the past, En Karma’s presence comes with a new lively dash of electrifying energy. Founded in British Columbia, Canada, the band’s distinct sound is the work of Pip Dhaliwal (on the drums), Nick Chowlia (keyboards), Inder Kooner (vocalist), Ricky Thinda (bass) and Karm Cooner (on the dhol). 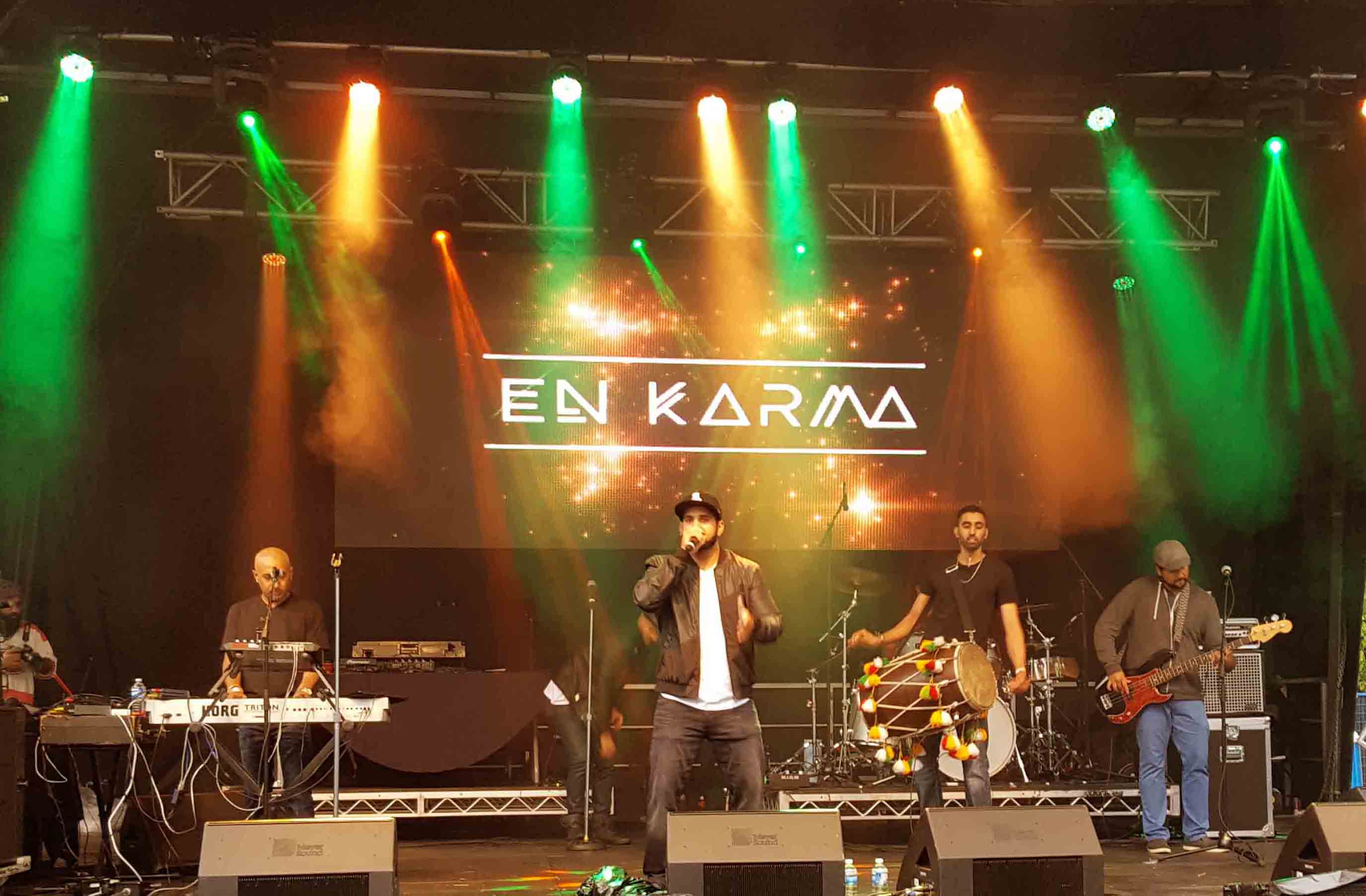 Based on the band’s core mantra of friendship, the song’s video has the boys jamming out the beats to a vibrant fusion of world music and Bhangra, delivering a sound that fans would love. 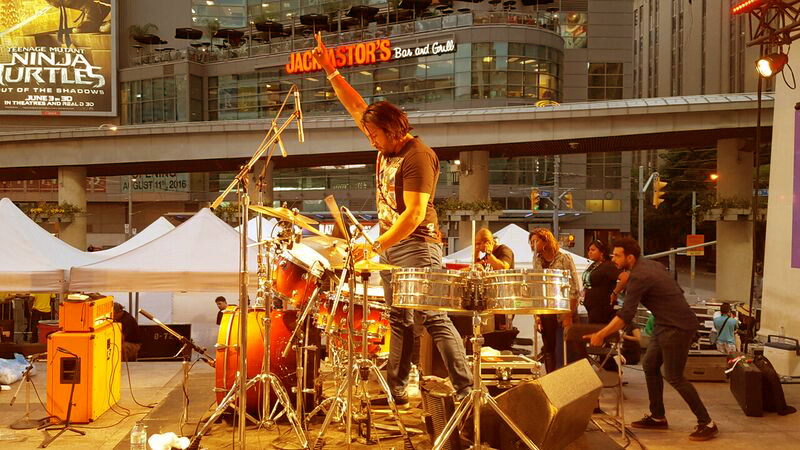 Drawing on their UK influences for live band arrangements, infused with the contemporary sway of North America, the band first gained popularity with their self-titled debut album ‘En Karma’ reaching the No.1 position on the iTunes World Music charts. 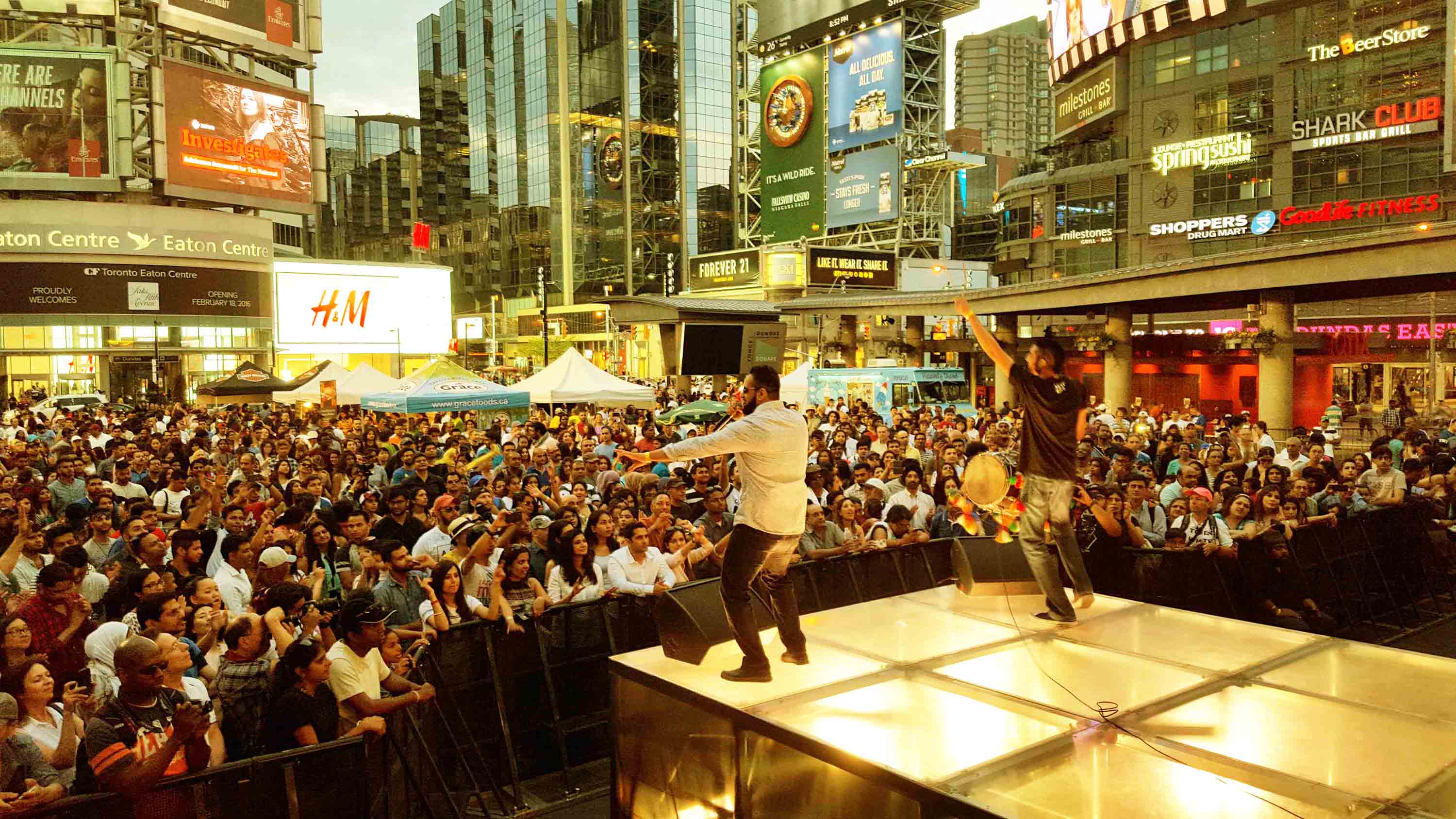 Featuring the lead single “Tohar Naal Jeena” with K.S.Makhan, H.Dhami and Delhi 2 Dublin, the debut album established En Karma’s brand. It was followed up with another album ‘Enkarmafied’, which also scaled the iTunes World Music charts, reaching No.2 and breaking new ground with its catchy tracks “Dil Naal Khedey” and “Tu Nach.” 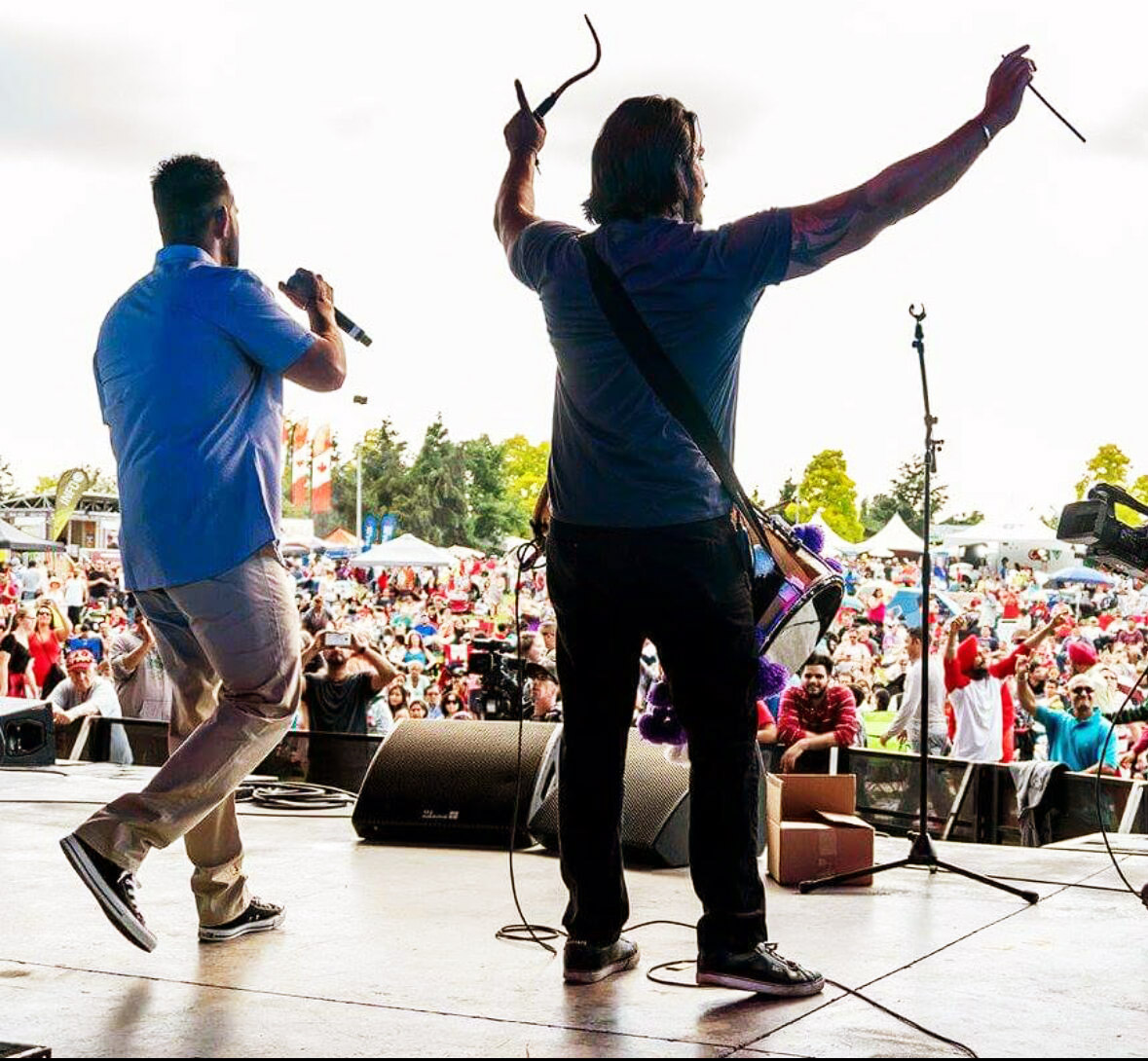 The band has also given live performances at various shows and music festivals, apart from the 2010 Olympics in Vancouver, proving that the traditional drum and dhol still have a long way to go on the international music scene.