Normally clad in a typical red gown, ‘godwoman’ Radhe Maa turned up at a recent charity event in a stylish frilled red mermaid dress, replete with a red purse to match… the kind one normally sees models and film actresses wearing at premieres and glam parties. This surprised quite a few personalities who reacted to her fashionable attire. 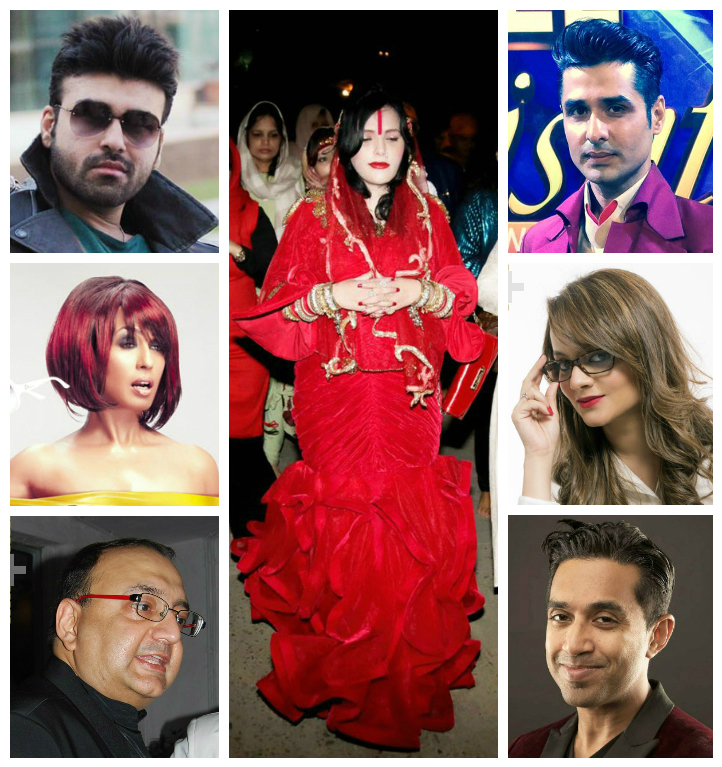 “God in the true sense is faith and belief. People who follow her (Radhe Maa); if they are okay with it then who are we to complain,” asks Bollywood actor Aarya Babbar. “Faith only requires a pure soul; no dress-code,” he adds.

Television actor Pankit Thakker feels, “She looks cool in the outfit. Thank god she is not in the media industry, otherwise she would have been competition to many with her grace and charm.” He makes it a point to state that “we should stop judging people based on their choice of clothing. The way I see it, this looks like an extension of her personality.”

But international chess master Dhyani Dave begs to differ. “Trying to change the mainstream idea of orange or red clothes with a mermaid dress doesn’t go well,” she quips. Bollywood’s walking-talking encyclopedia, actor-filmmaker Viveck Vaswani counters, “a person in the services of God can wear anything, because it’s not an issue with God.” Aha! Interesting thought that. 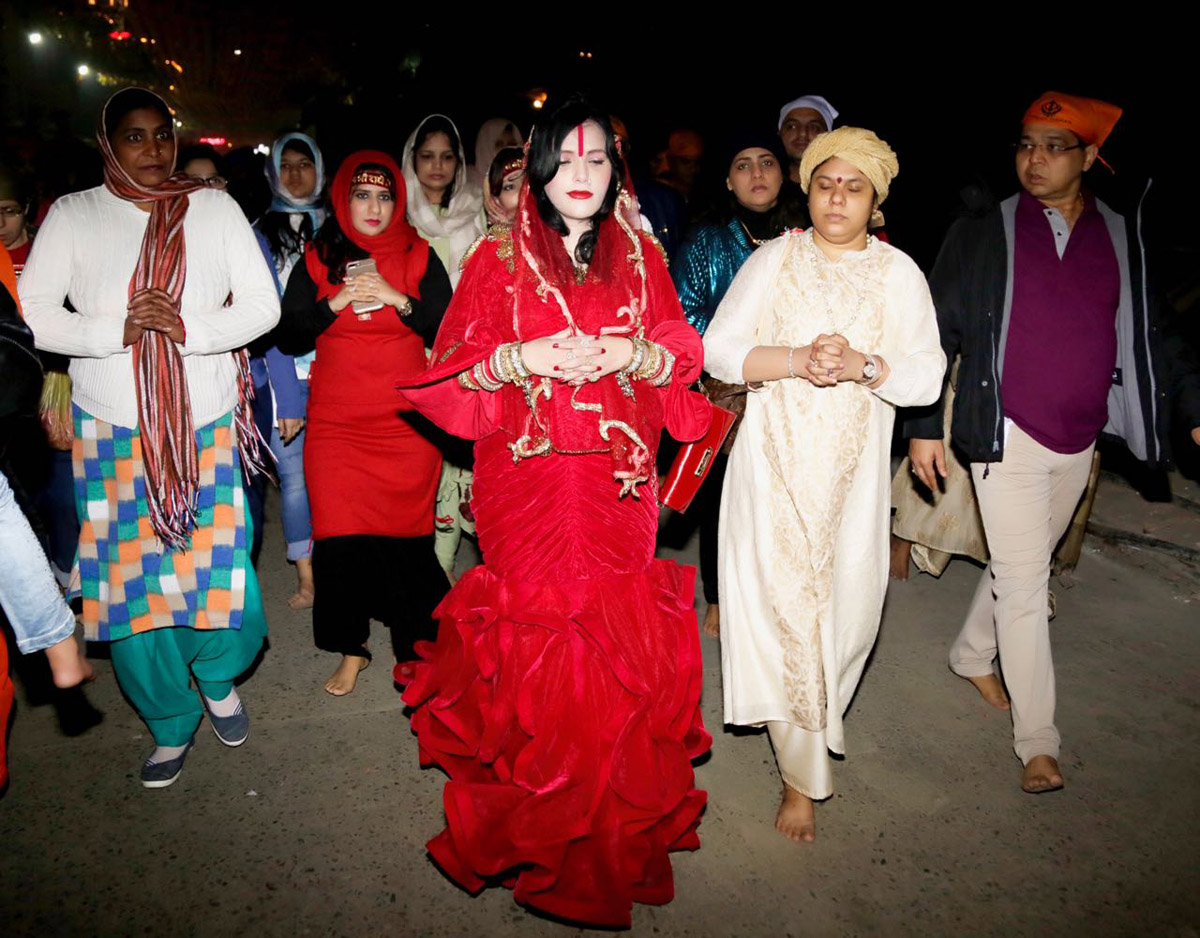 Fiery actress Kashmera Shah who once wore some of the most fashionable outfits on India’s No.1 reality show Bigg Boss agrees, “We are all children of God. So let her wear what she wants. Clothes can’t depict your passion for God.”

“If one carries oneself with dignity and lives to serve others then who are we to judge their spirituality by what they wear,” questions Shawn Valentino, author of Showstopper Lifestyle from Hollywood. “If their lifestyle is in accordance with their core beliefs, then it is their actions not their dress that ultimately decides their relationship with the divine. She should be commended for showcasing her style as she wore it gracefully,” Shawn adds.