Mainak Misra’s short film Days of Marigolds has been winning hearts at various international film festivals, which has the maker feeling elated and all charged up to think of a bigger and better future. 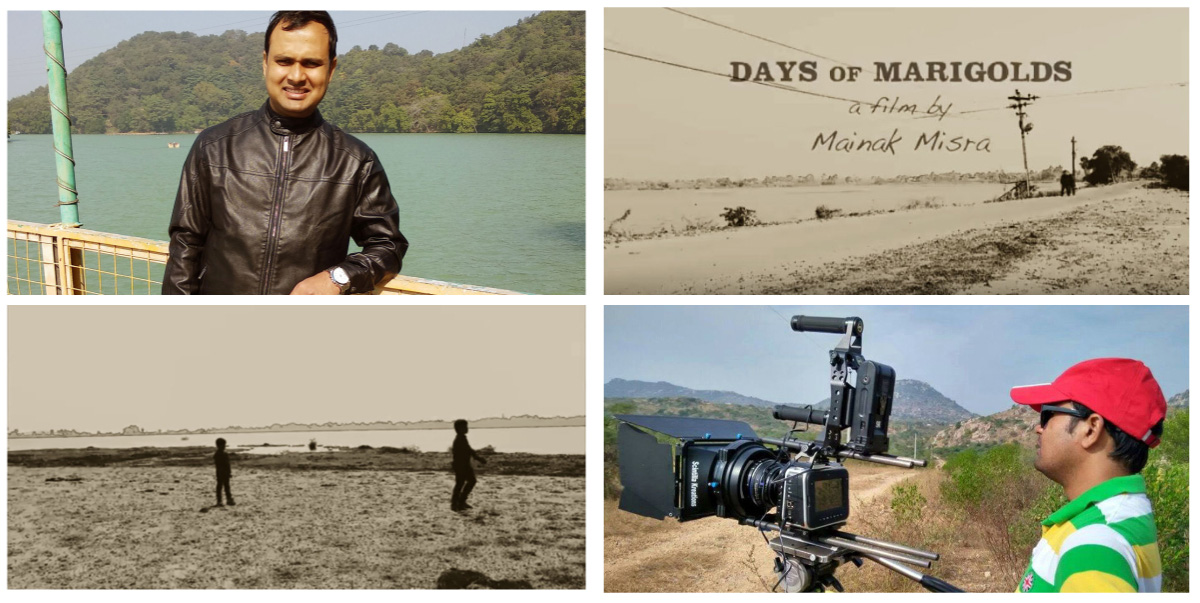 “When I made this short film I had not expected that it will get such a grand response. But the kind of feedback and acclaim its managed to generate at all the film festivals is simply mind-blowing for a debutant filmmaker like me,” says a thrilled Mainak, who shot the film near his hometown Hyderabad, at the banks of Pochampally village lake, with commoners as actors. 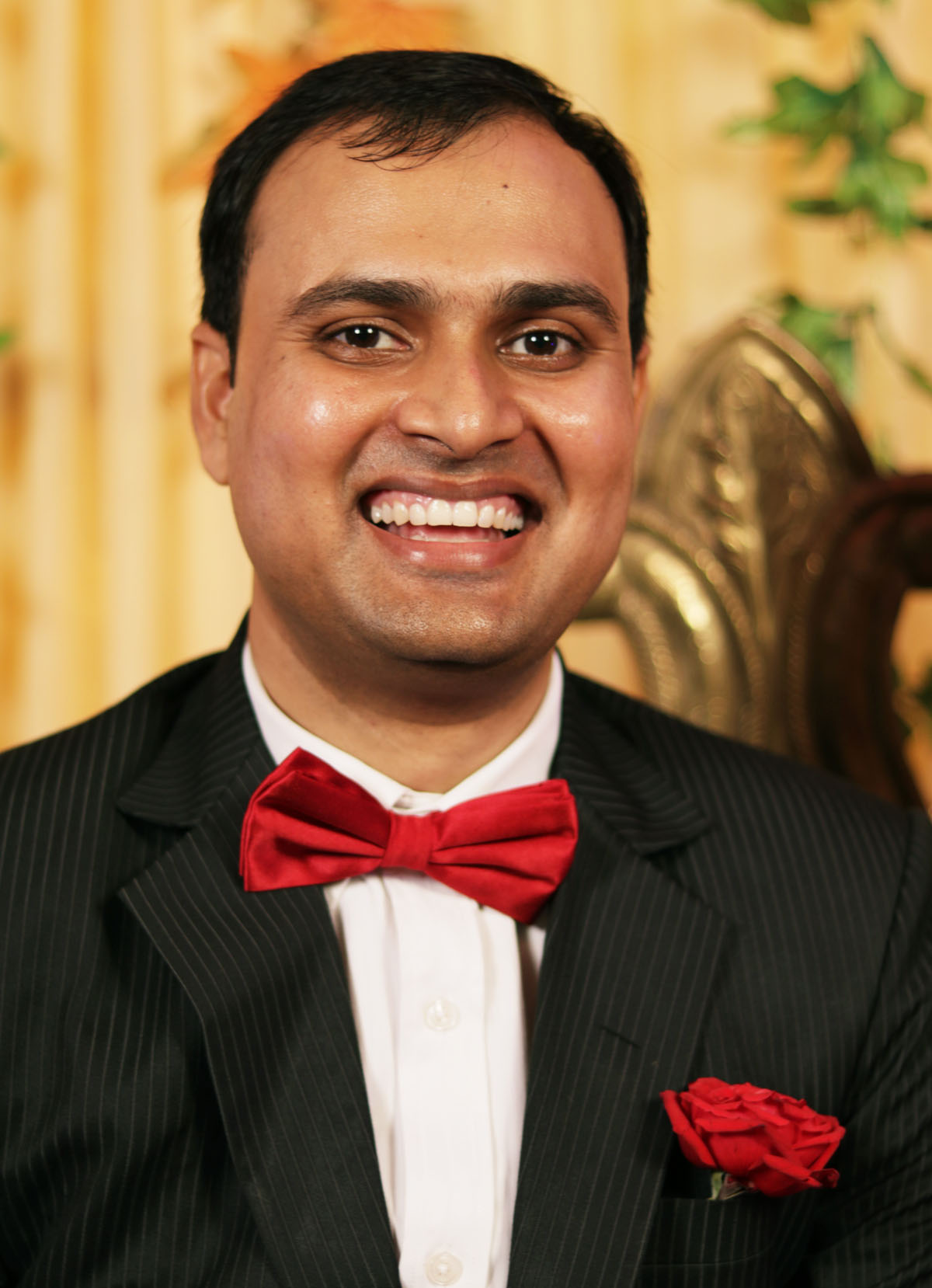 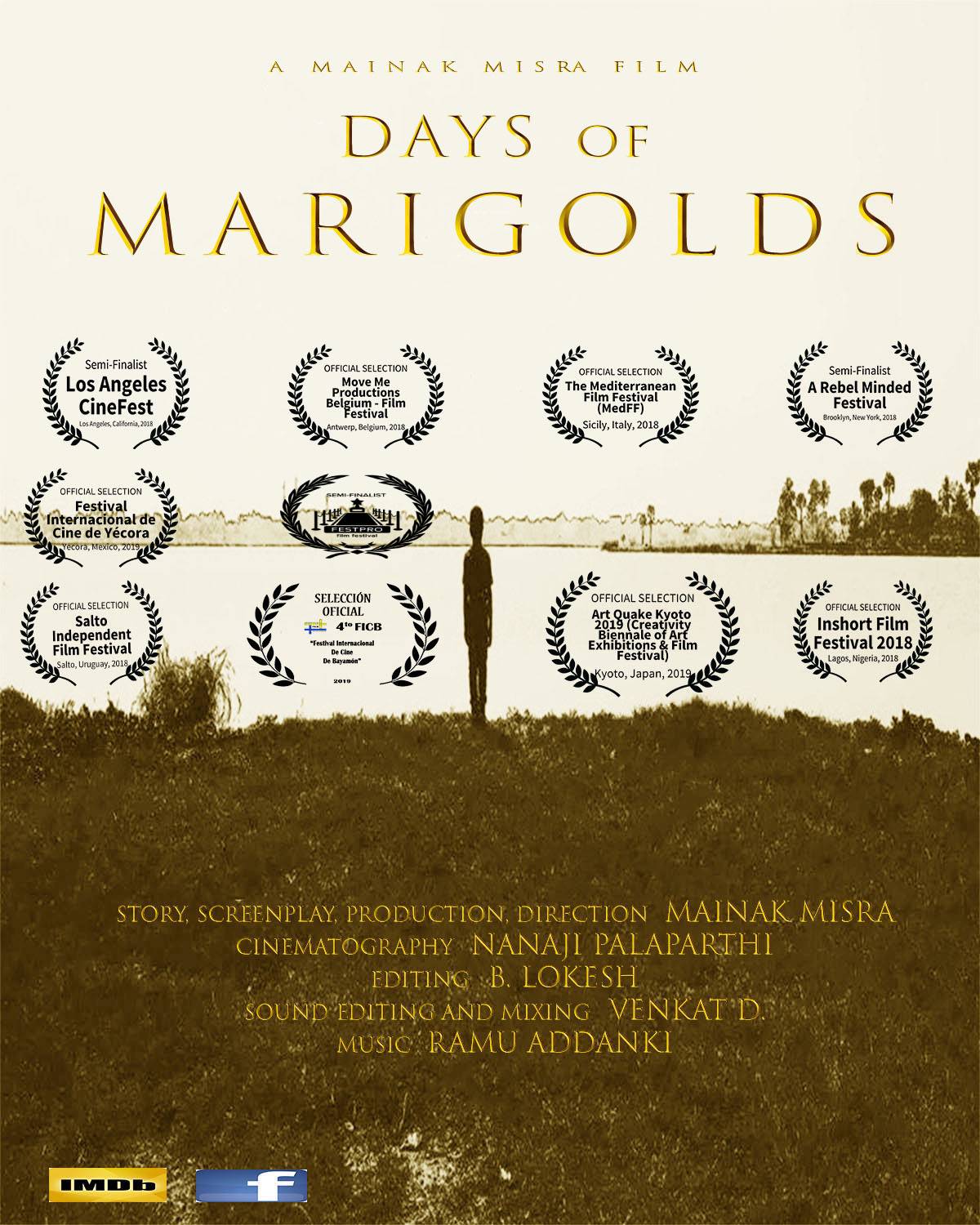 Mainak points out that it is the narrative of the short film which caught the fancy of audiences. Days of Marigolds revolves around a story of two brothers in rural India. As the elder brother leaves the village, the younger brother keeps returning to the place they parted at. Each return marks a passage of his life cycle from childhood to adolescence, early adulthood, late adulthood, and eventually old age. 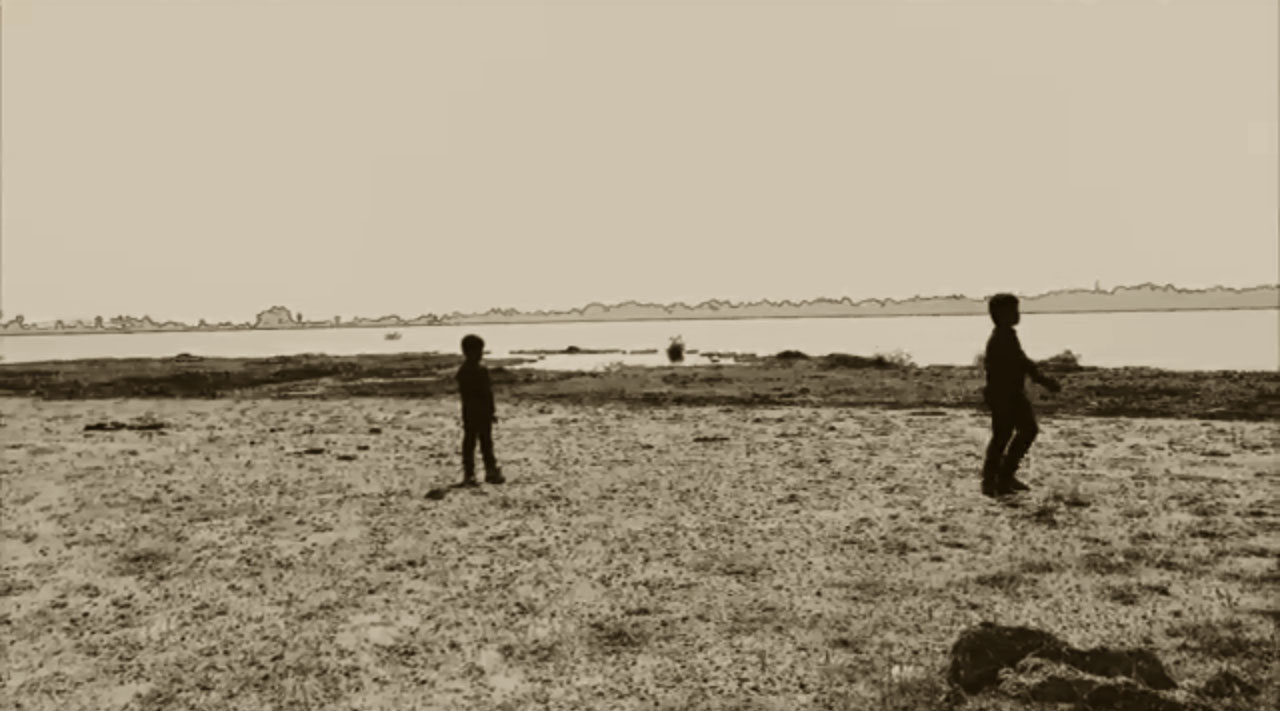 “The absence of our dear ones is felt deep down in our hearts. We keep longing for their presence. Their memories remain vivid in our minds for the rest of our lives. Those memories are missed and the moments are cherished forever,” quips Mainak. True that. 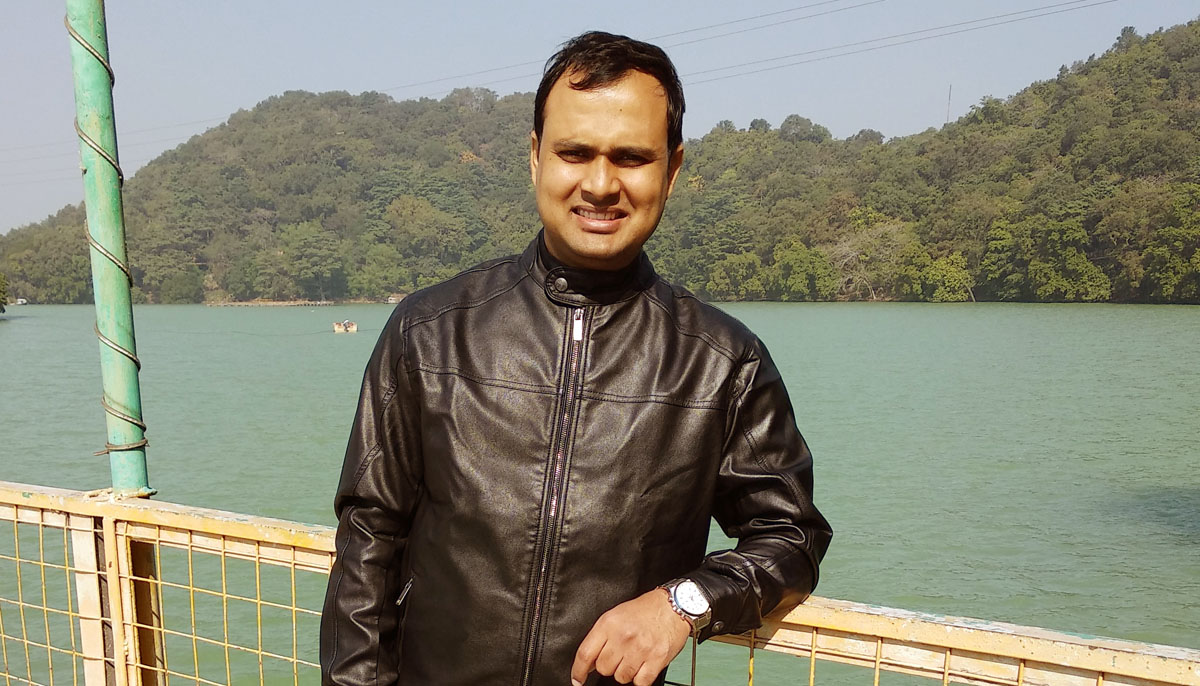 The filmmaker is now working on the script of his first feature film and plans to make a splash in Bollywood in future. We wish him all the luck.