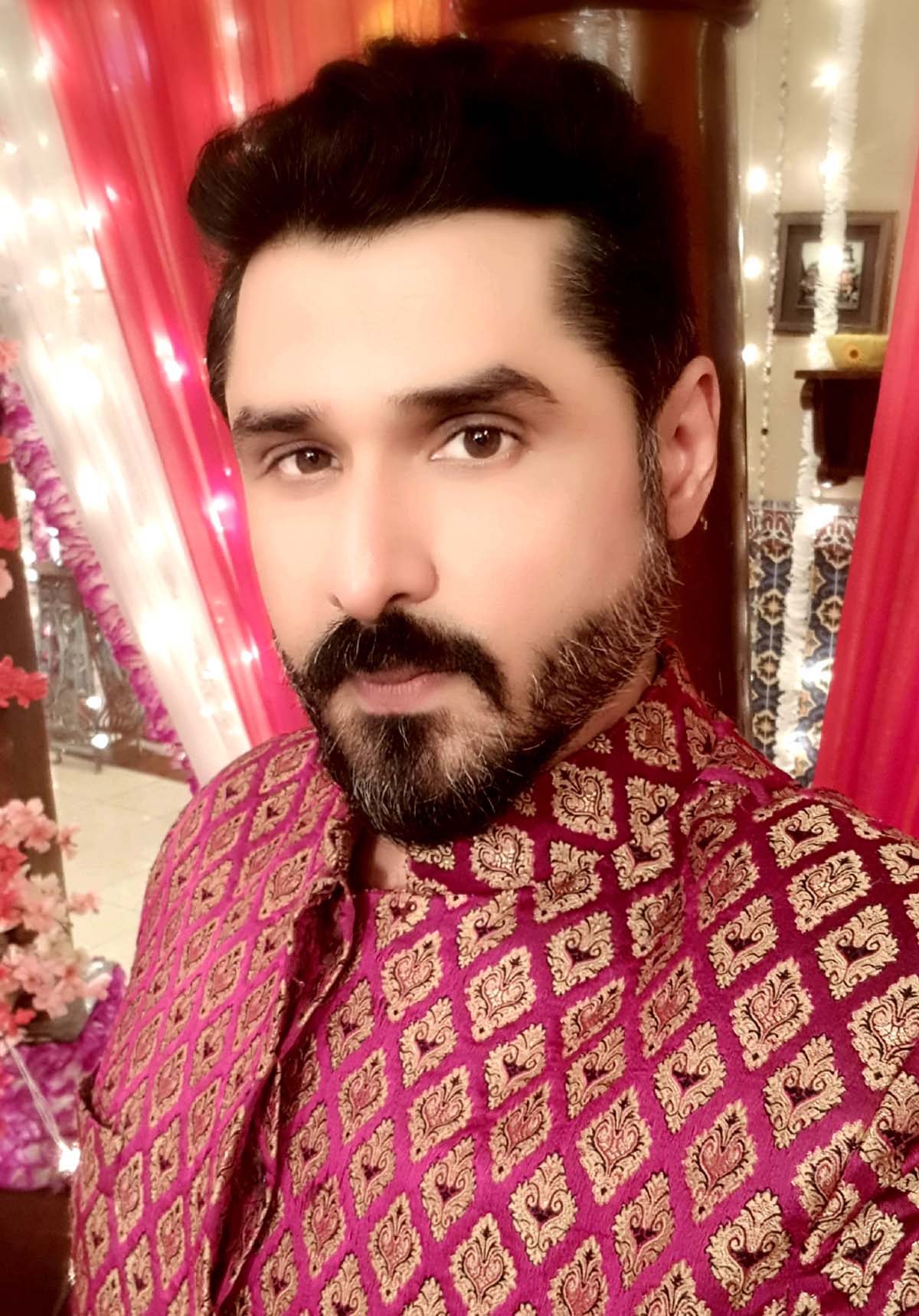 With the news of the medical drama television series Sanjivani 2 coming on Star Plus, actor Pankit Thakker’s fans were elated and had wished him great luck on social media. But soon, they were taken aback as this reboot of the show featured different actors. 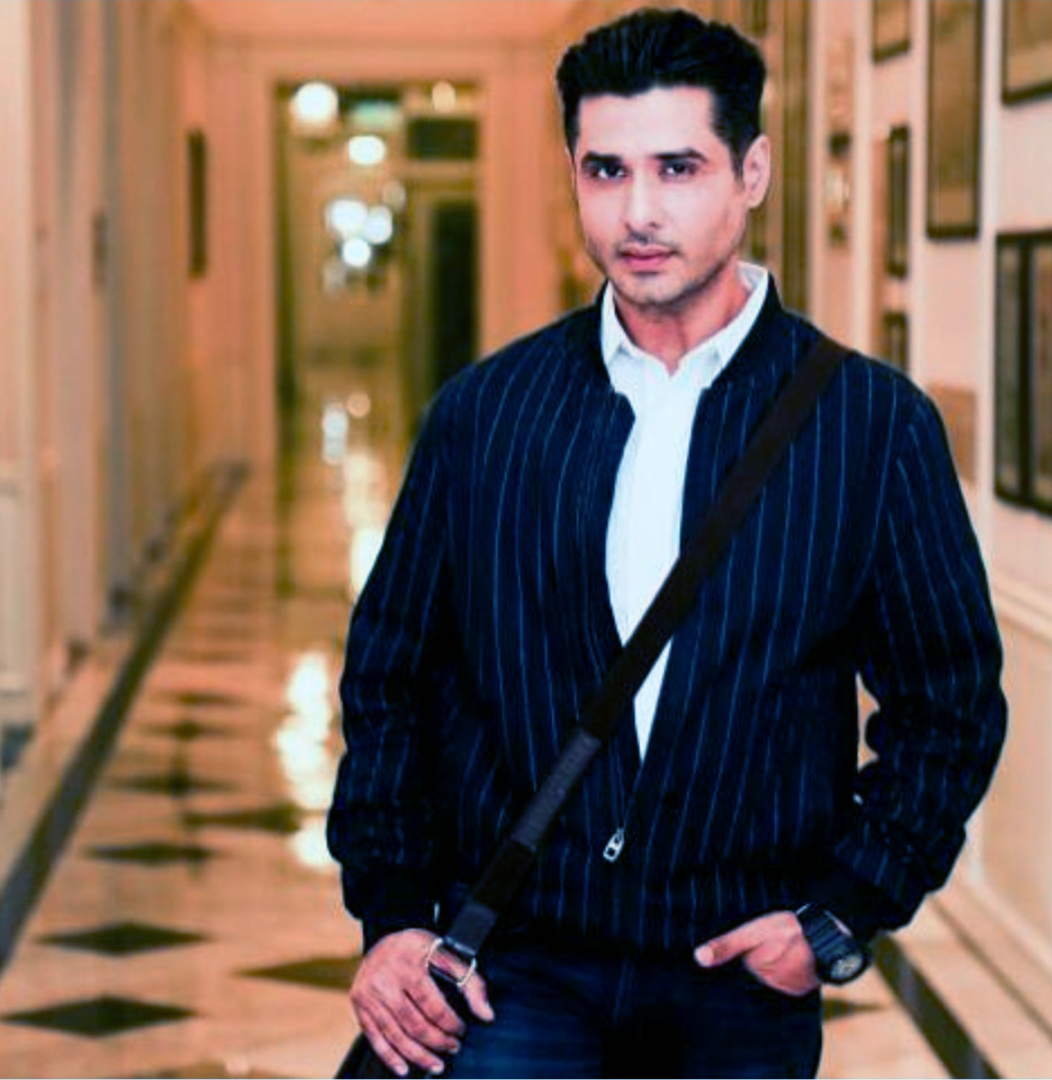 It can be noted that after the success of the earlier Sanjivni episodes on Star Plus, its sequel Dill Mill Gayye on Star One emerged a blockbuster and ran for a whopping 721 episodes. 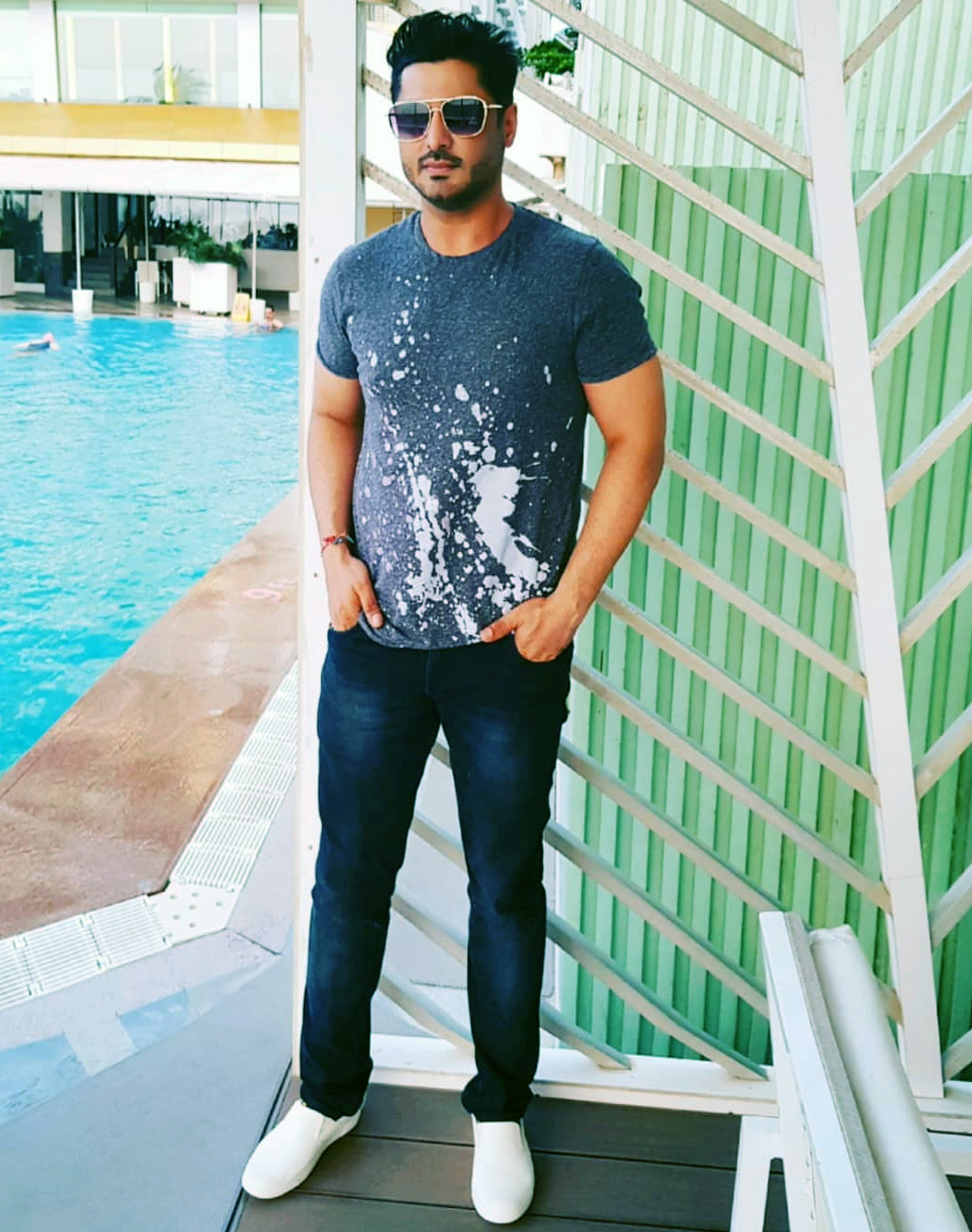 Pankit, whose character of Dr Atul was hugely popular in Dill Mill Gayye, had fans expecting him to reprise the role, and see more of his love story with the character of Dr Anjali. His character is remembered for being the affable guy and the loving son of Dr Omi Joshi.

However, they were disappointed to find that his character of Dr Atul was missing. Pankit is also famous for being a professional and bankable actor, with a successful innings on Indian television. 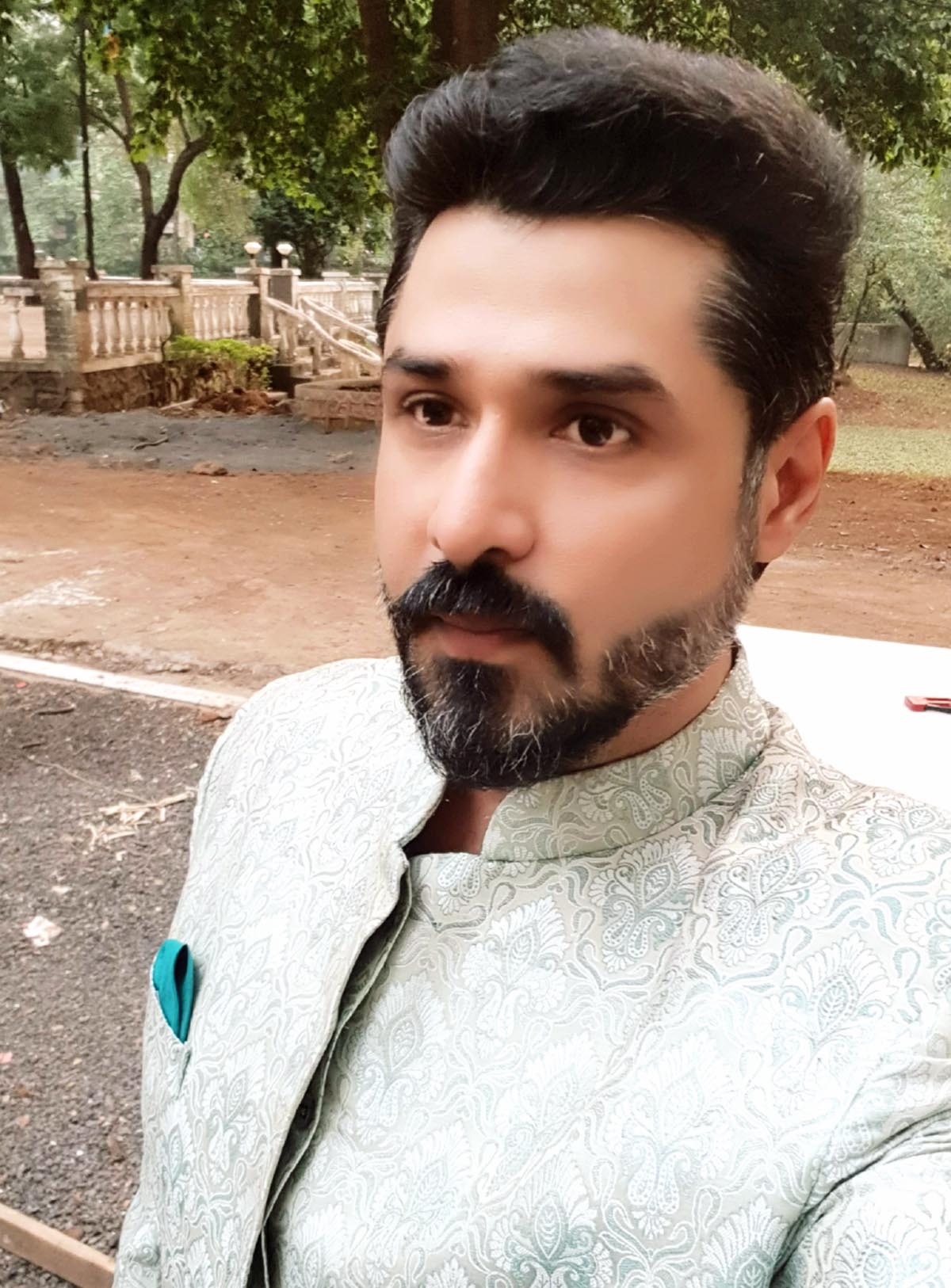 The new series which began this August, is waiting to recreate that old Sanjivani and Dill Mill Gayye magic. Whether it will be able to or not, remains to be seen. But bringing back a popular actor from a cult show is always a tried-and-tested idea worth attempting to bring in the TRPs. 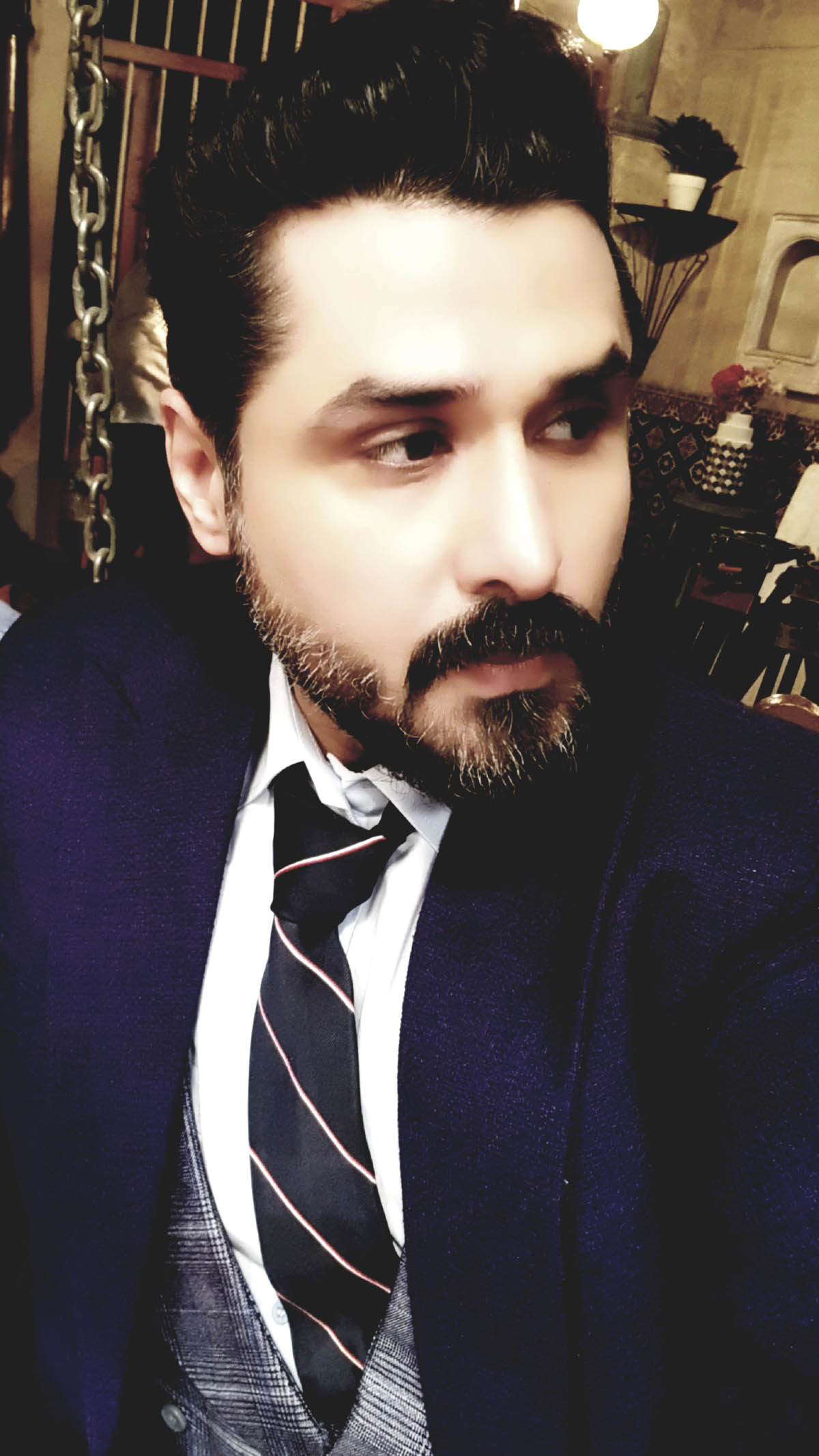