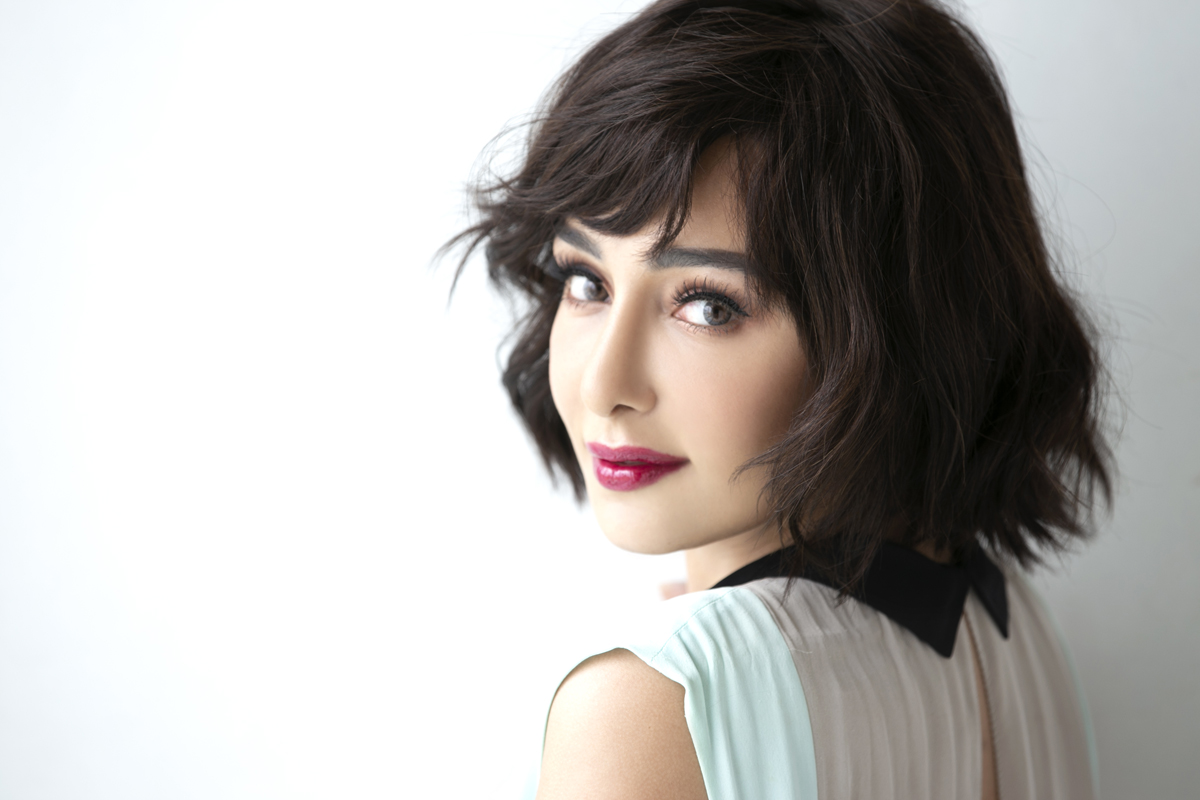 Versatile actress Feryna Wazheir who has earlier essayed desi period characters in films such as Rang Rasiya, Meri Preeto and Airlift, will soon be seen playing a modern British Muslim in Commando 3 along with Vidyut Jammwal, Adah Sharma, Angira Dhar and Gulshan Devaiah.

Set in London and India, shot by Mark Hamilton and Priya Seth, the film will showcase Feryna as a woman caught in a dilemma. 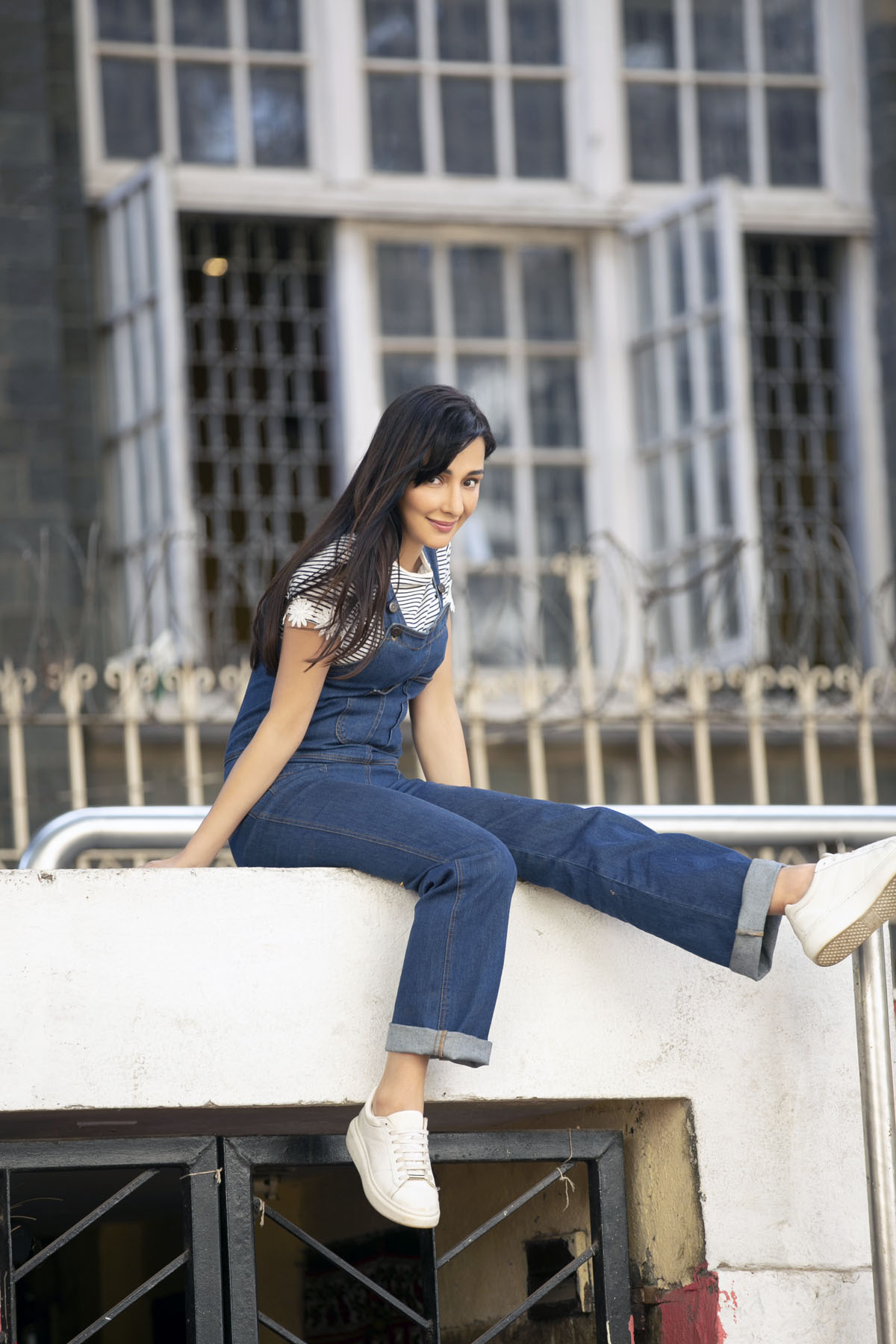 “It’s a performance-oriented character. Although I love playing very desi roles, it’s nice to be able to play a contemporary character closer to my roots,” says Feryna, who was required to speak Urdu for the role. Luckily for her, that’s her mother tongue.

Hailing from Kashmir, Feryna is one of the most beautiful women in Bollywood. Born and raised in Scotland, she has been into films from childhood. She studied acting at the Royal Academy of Dramatic Arts (RADA) and now splits her time between Mumbai and London. 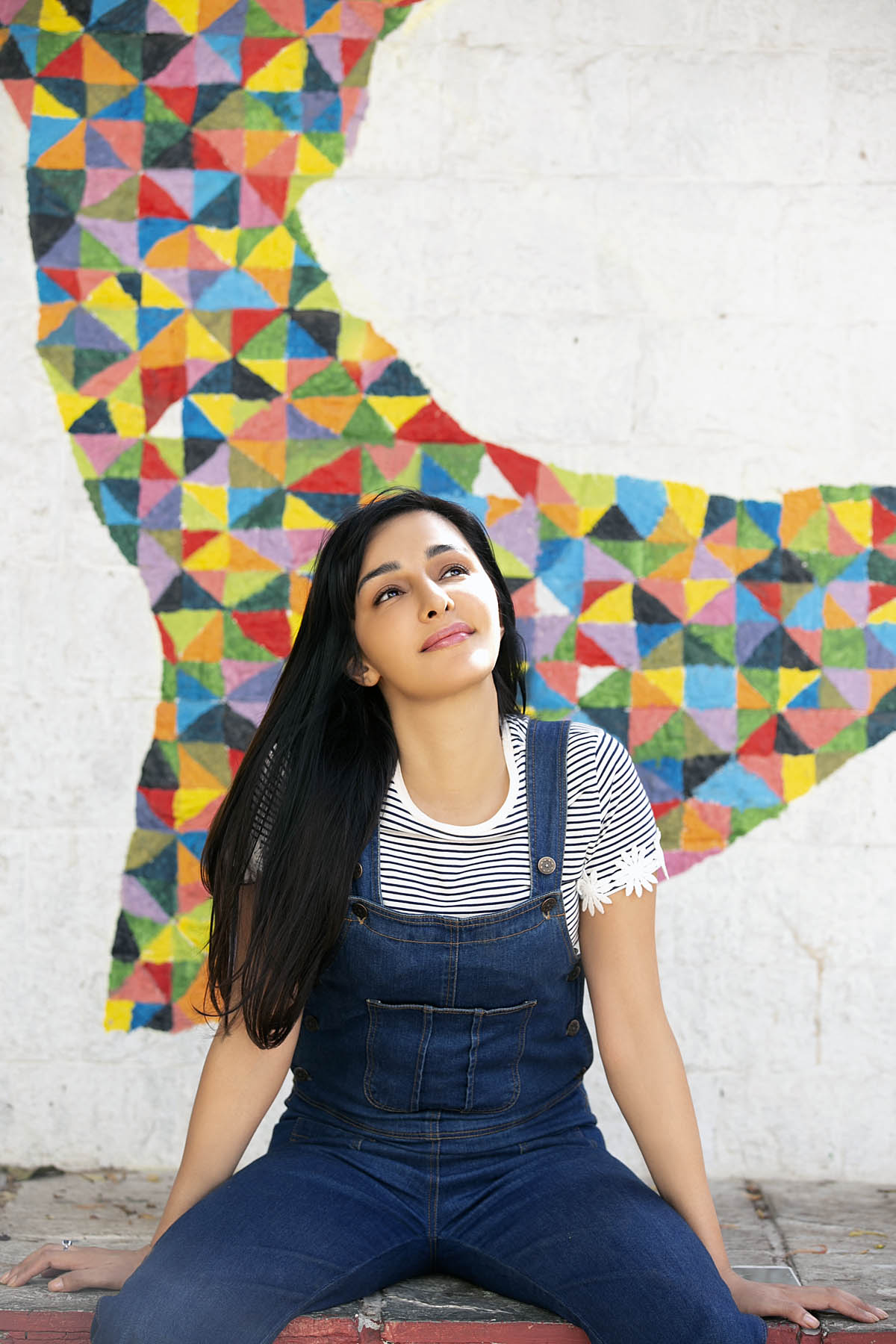 Her love of theatre and Indian movies was evident at a young age and led her to roles in amateur theatre, before beginning her journey in Bollywood. At university, Feryna studied film communication and cultural studies which broadened her outlook.

She is also proficient in the ancient Indian martial art Kalaripayattu as well as boxing. Its yet to be seen if those talents come to use in the film! Commando 3 releases worldwide on November 29. 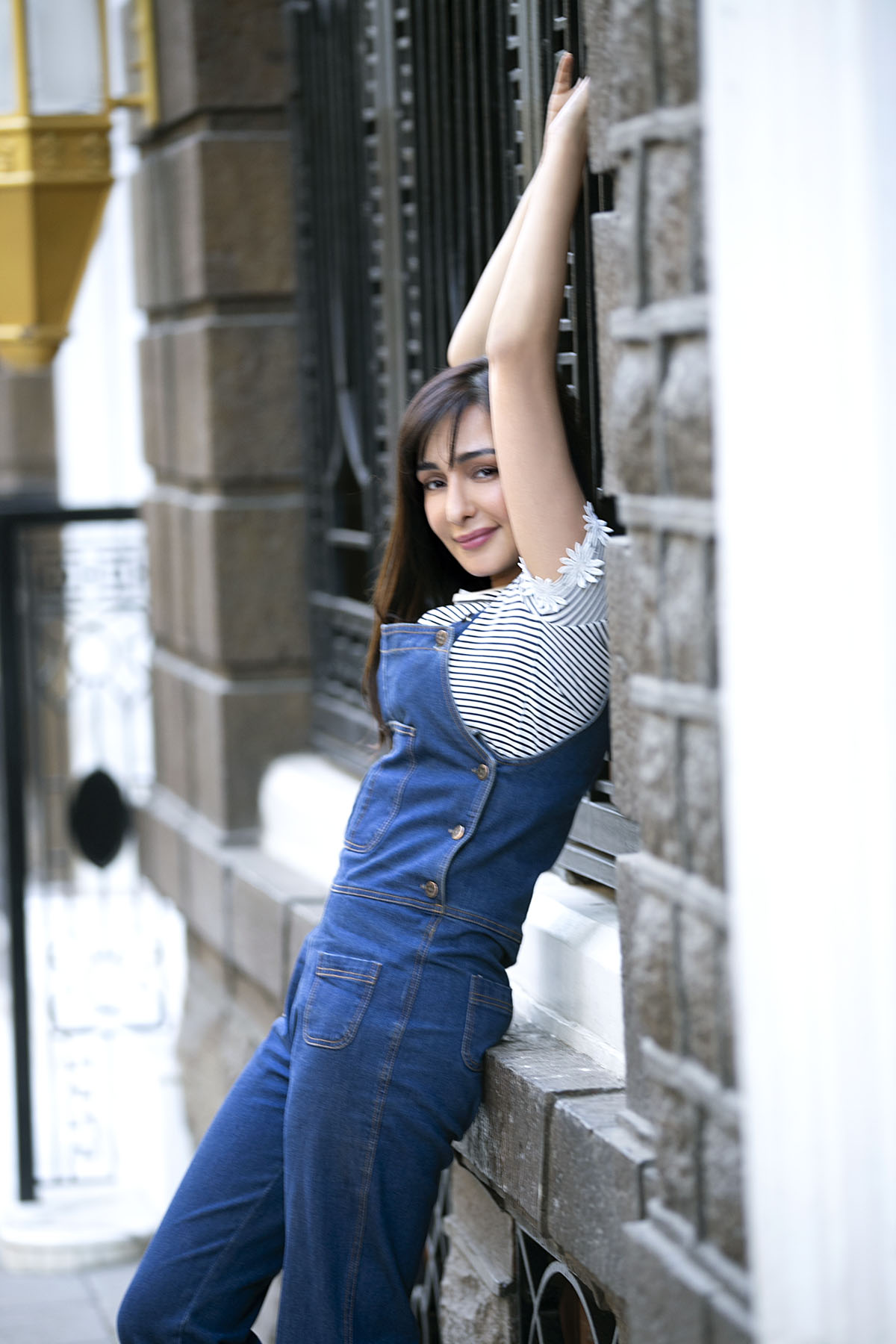