Fauzia Arshi’s rip-roaring comedy has received a good opening along with Pyaar Ka Punchnama 2, reiterating the audience’s faith in smart and comic movies.

The film takes laughter to its original form with five great comedians Om Puri, Sanjay Mishra, Raajpal Yadav, Razzaq Khan and the veteran Kader Khan coming together. Plus, it has an ensemble of songs by varied singers like Mika Singh, Kailash Kher, Kunal Ganjawala, Ritu Pathak and Fauzia Arshi herself, who has also composed the music. 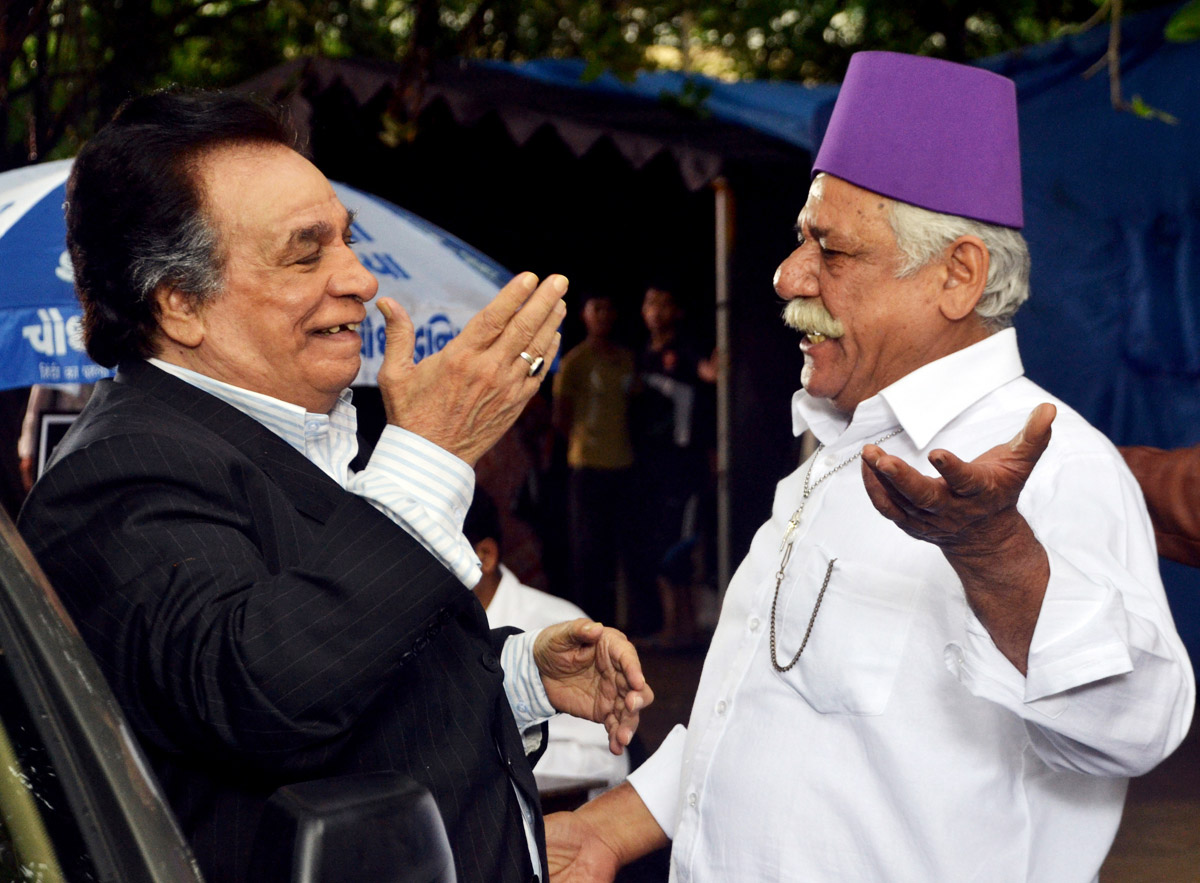 In times of loud numbers, in a way, her music marks the return of melody, capturing the essence of rhythmical poetry, composed with mellifluous tunes. Moreover, with this movie, Mika Singh has become the first singer-caricature in a feature film to have an entire animated song to himself.

Bringing back memories of the time when comedies ruled Bollywood, the film is a rollercoaster ride that tickles and entertains on one hand, and brings forth the irony of the changing times on the other. It makes one laugh and think about life, without being preachy. 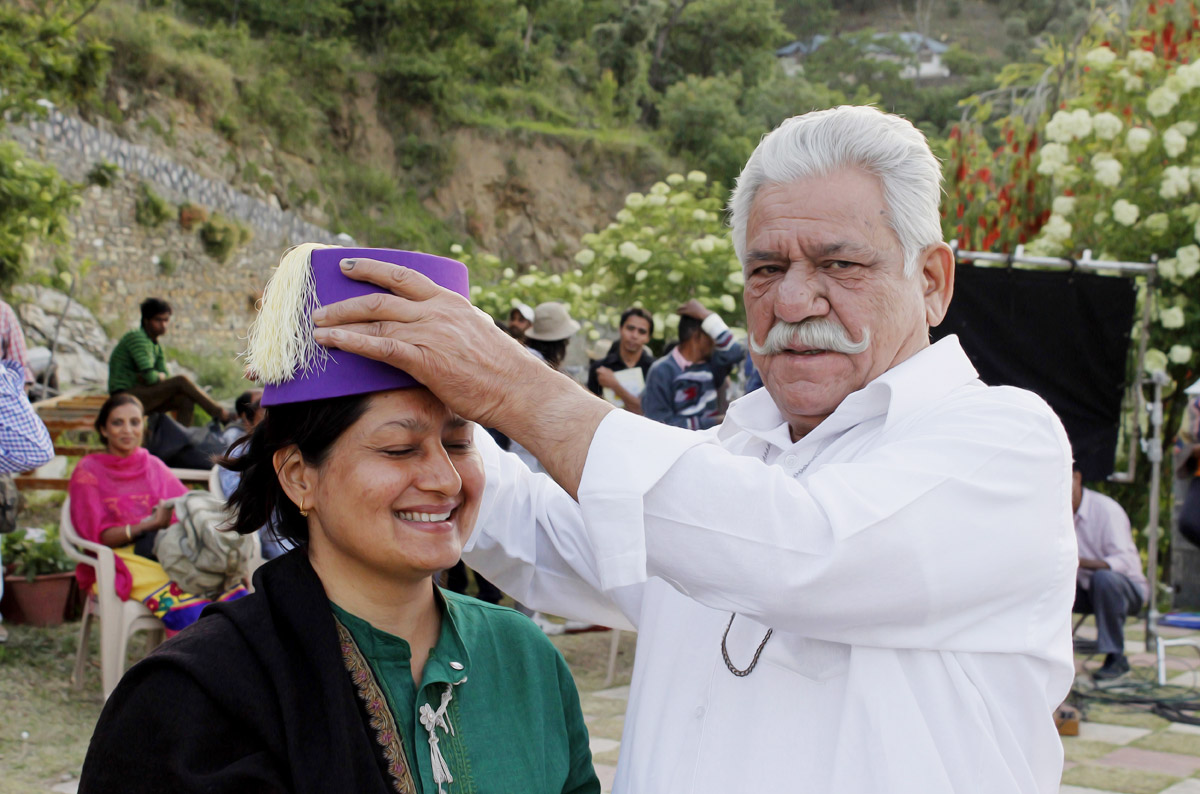 Produced by Santosh Bhartiya and Fauzia Arshi, it has story, dialogues and direction by Fauzia Arshi, who is set to embark on two new film projects. The enterprising filmmaker also has grand plans to set up a state-of-the-art post-production studio to boost film production business in the industry.