After a week of standing for what she believes in, Bigg Boss 9 housemate Mandana Karimi got loads of accolades for her looks too.

Actor Shahid Kapoor who entered the Bigg Boss House with Alia Bhatt for the promotion of Shaandaar, told the housemates that people outside are quite enamoured by Mandana’s looks. Akash Soni, senior anchor from IBN 7, Delhi, broke into a Persian poetry song for her and called Mandana “the only realistic and honest person in the House.” 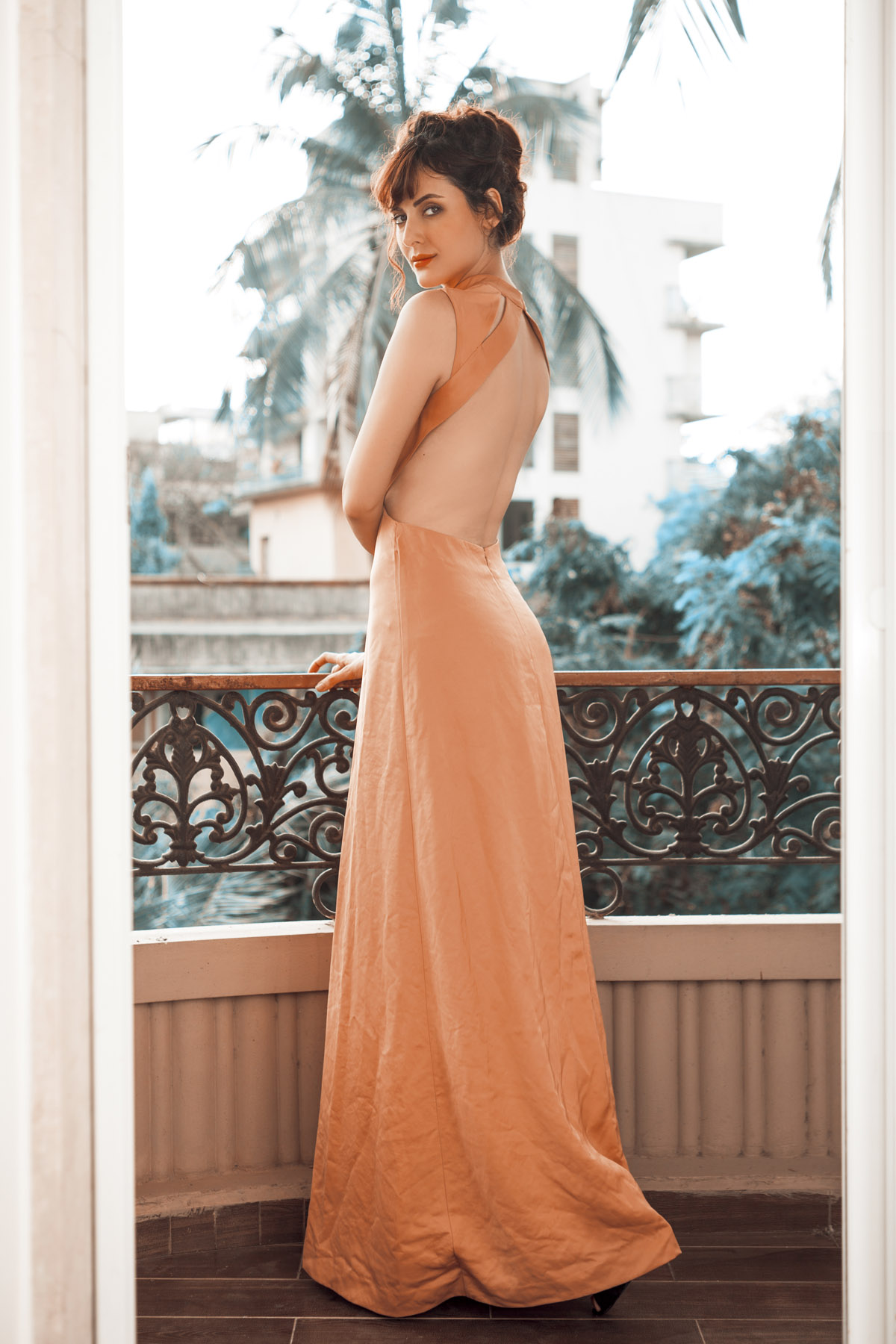 Even Sonam Kapoor, who joined Salman for the promotion of their movie Prem Ratan Dhan Payo, judged Mandana her favourite. She praised the Iranian import for improving her Hindi and making good rajma (kidney beans) on the show.

As if that was not enough, actor Ayushmann Khurrana who was also a guest on the weekend episodes, applauded her for “understanding the Bigg Boss game and planning the best.” Salman retorted in jest that Ayushmann was calling her “manipulative” and “scheming”, but Mandana said that going by the format of the show, she takes Ayushmann’s comment as a compliment. 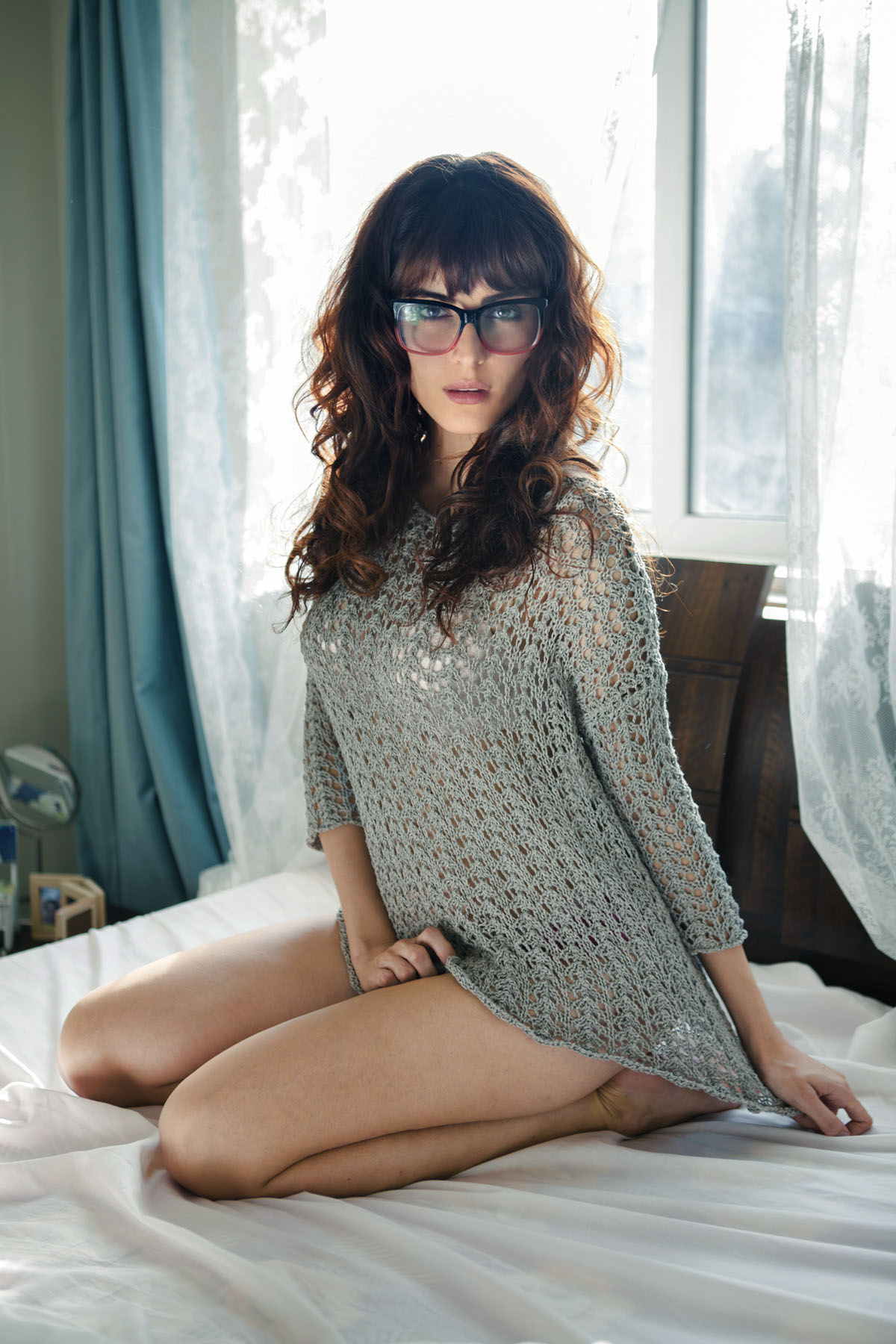 “I have asked Mandana to be herself on the show; but expressive and assertive in difficult times. And that is exactly how she is facing the situations inside. Am proud of her grit and determination,” tweeted her publicist Dale Bhagwagar.

“We have seen the brainy and strong side of Mandana, but she also has a very emotional as well as glamourous side,” he revealed on social media, indicating that she is still an unexplored package on Bigg Boss.

Meanwhile, the highlights of the next episode showed the gutsy gal countering her partner Keith Sequeira, who she is tied up with. “I’m not going to get brainwashed by you,” she was heard telling Keith during a task.