Kailash Kher and Sufi music are synonymous with each other. Kher seems to be an ideal name composers look up to, when they want a playback voice for their Sufi songs. Little wonder that Fauzia Arshi, music composer and director of the upcoming movie Hogaya Dimaagh Ka Dahi, chose Kher to sing her first Sufi composition. In an exclusive interview, the ‘Allah Key Bandey’ singer shares his connection with God, Sufism and his love for music. 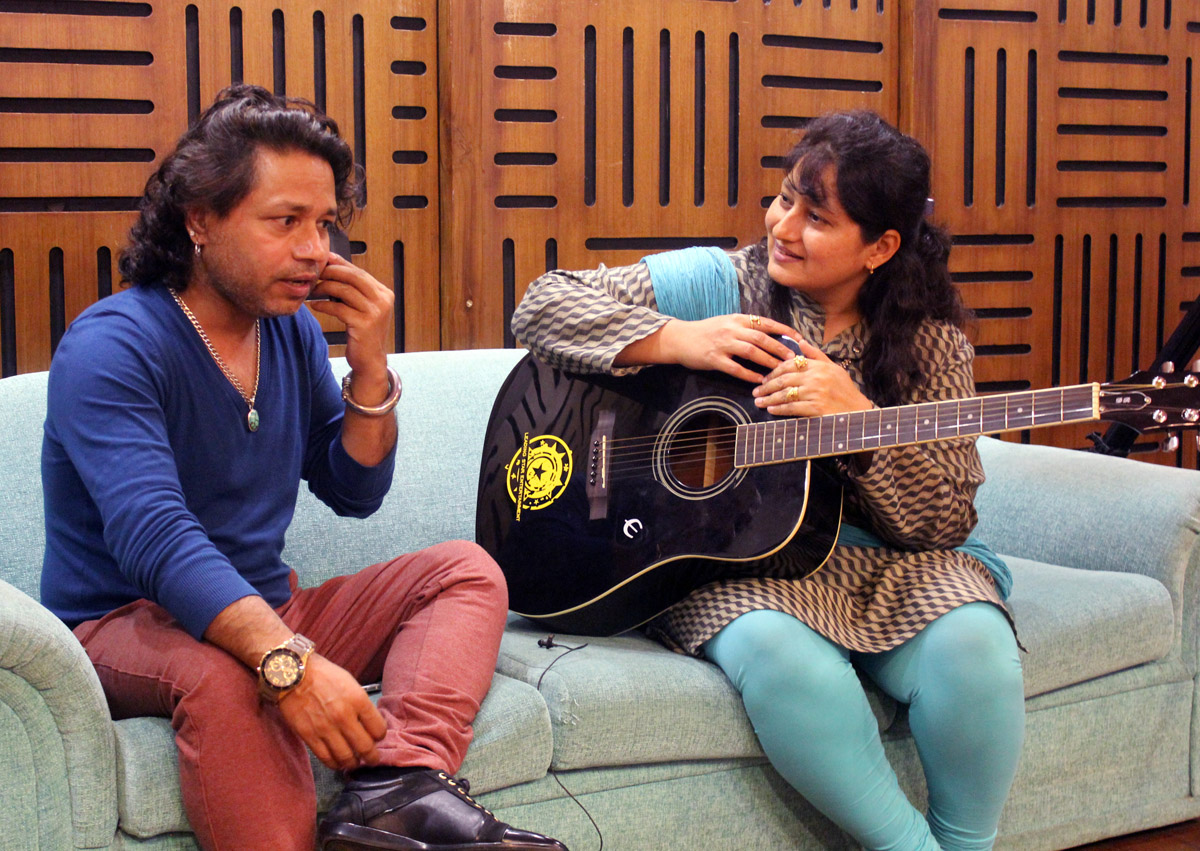 You are known for songs that start with the word ‘Maula’, including the famous song from Delhi 6, composed by legendary A.R.Rahman. Is there any connection in such songs?

I had a ‘Maula’ song in The Rising too. You know, Sufi songs are spiritual meditative numbers. You cannot place such songs in a movie for the sake of entertainment. You cannot use the term ‘Maula’ for a random reason. Naqli duniya mein asli kaam karne ke liye aapko asli hona padega.

Is ‘Maula’ your favourite word?

Ha ha. I think, the Maula likes my voice. Do you know that I have also sung Hanuman Chalisa for Aadesh Shrivastava and a Gujarati prayer for Devi Maa etc. In our country, whenever you sing songs related to the almighty, you need to be careful. You will be accepted only if you sound genuine.

Yes! Even your new song ‘Maula Maula’ from the movie Hogaya Dimaagh Ka Dahi is rendered soulfully. So what’s the difference between this one and the other Sufi songs?

It is impossible to compare. You connect with the almighty when you meditate or pray. And for me, singing these songs, is like praying. Each such song is an experience on its own. I think I am blessed to belong to this world of entertainment, where I can express freely while experiencing soulful melodies. 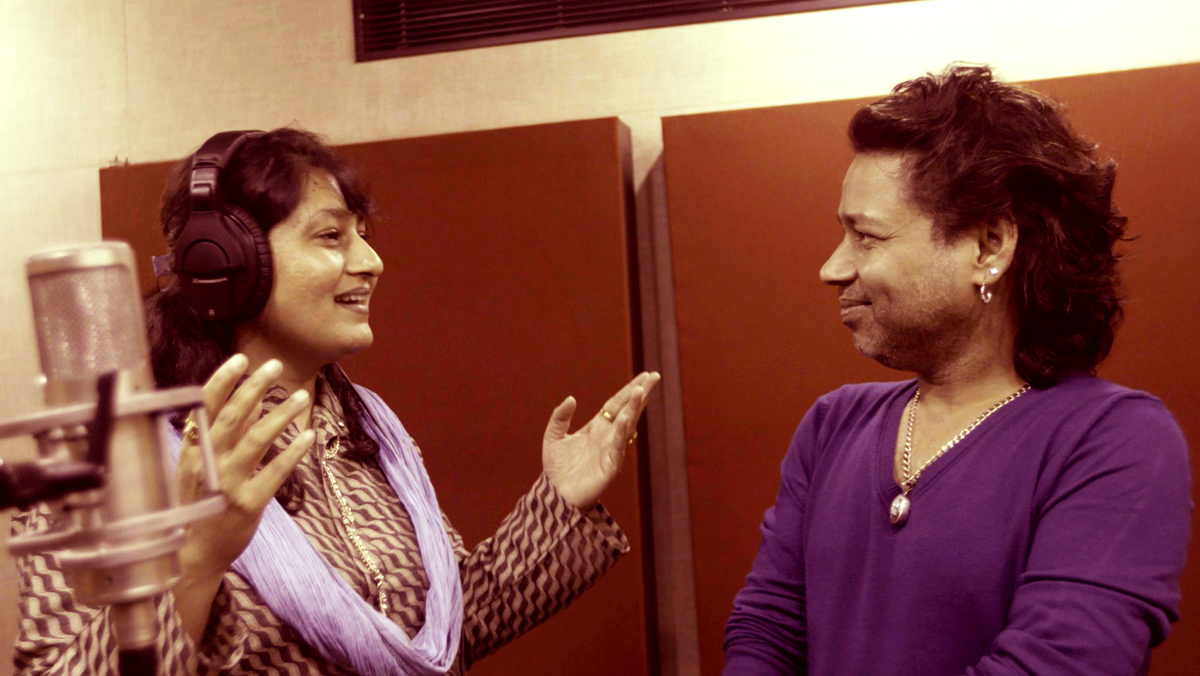 With this movie, we are adding a new face to the music industry. Tell us about the filmmaker-cum-music director Fauzia Arshi?

Fauzia is an extremely talented person; a multi-faceted lady. She plays the guitar, is a painter, and sings and writes beautifully. She has also directed the film and co-produced it along with media maverick Santosh Bhartiya. Fauzia is unique in her own way. And she has used her talents very nicely and effortlessly for this film. She has God’s blessings in abundance and I wish her the best for future endeavors.

Talking about the new ‘Maula’ song in this film, it has a rare combination of lyricist-stalwarts like Allama Iqbal, Amir Khusro and Krishan Bihari Noor. Does that make it any more special?

Absolutely. Just to give readers a brief, Allama Iqbal is the person who wrote Sare Jahaan Se Accha, Amir Khusro needs no introduction, and there would have been a vacuum without Krishan Bihari Noor in the world of Urdu literature. They were big philosophers and thinkers of their time. I am proud and excited to have been able to render my voice to some of their writings; especially, in a time when we are often surrounded by sub-standard lyrics which lack depth.

To add glamour, the song is performed in the film by Shahbaz Khan; who happens to be the son of the legendary Ustad Amir Khan.

Yes, isn’t that amazing? Shahbaz has played a villain in so many films, but not many know that he comes from such a great musical family. Even I was not aware about his family background before I read about it in a magazine once. I am so happy he has performed on my song. His acting has justified my voice on screen. 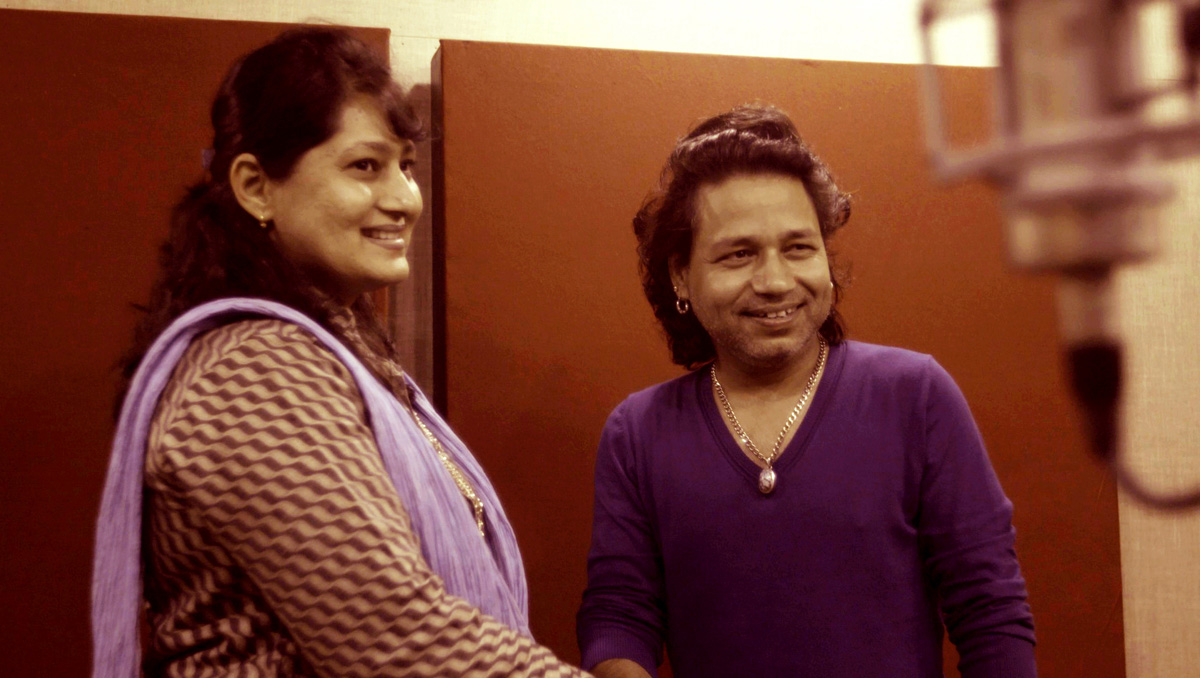 What is it that makes you so endearing with Sufism?

Sufism is zindagi to me. Some aspects like purity, love and beauty are naturally attractive all over the world. They don’t have a language. They are like a mystery. And much that is Godly and blissfully mysterious can be considered Sufi.

What about your next album?

I have been working on a new one, to release in about a month or two.

Finally, what does Hogaya Dimaagh Ka Dahi imply to you? Does it ever happen to you?

I would say, what applies more to me is dimaagh kam, jyada dahi. Ha ha. I am dimaagh rahit. I don’t think much. I am a man with no plans. I live life as it comes. But let me tell you, Hogaya Dimaagh Ka Dahi is made with a sensible mind. It underlines a lot of stuff we go through in our lives in a super comic manner. Everyone who watches it will identify with many situations it portrays. I have my fingers crossed for the movie and its music too. The score is fabulous and I’m hoping it scales the top of the music charts.