When Indian-American singer Kabir released his debut single Got Me Hooked, he was anxious how well it will be accepted. The Brown Debonair as he has been nicknamed by the US media, Kabir has a very unique silvery voice compared to traditional Indian singers abroad. 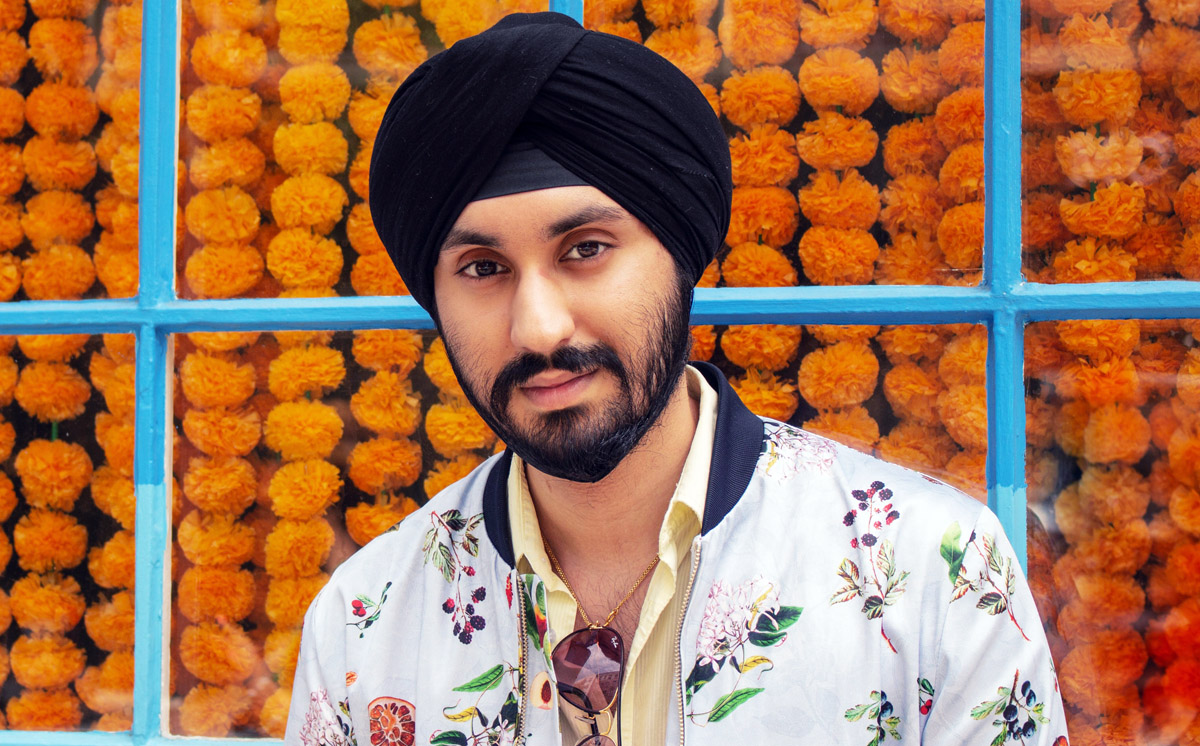 A fortnight after his release, he is a happy man. Got me Hooked has not only been well-received, but has earned rave reviews in the American, Canadian as well as British media. Winning hearts of the huge Asian community as well as on the mainstream music circuit, its fast emerging a hot favourite with many radio stations playing it several times a day.

Written and produced by Damen Heyward and Juan ‘Majik’ Peters, the number has a set of hypnotic rhythms with the video having a very chilled-out feel. This has also managed to win Kabir a strong female fan-following. 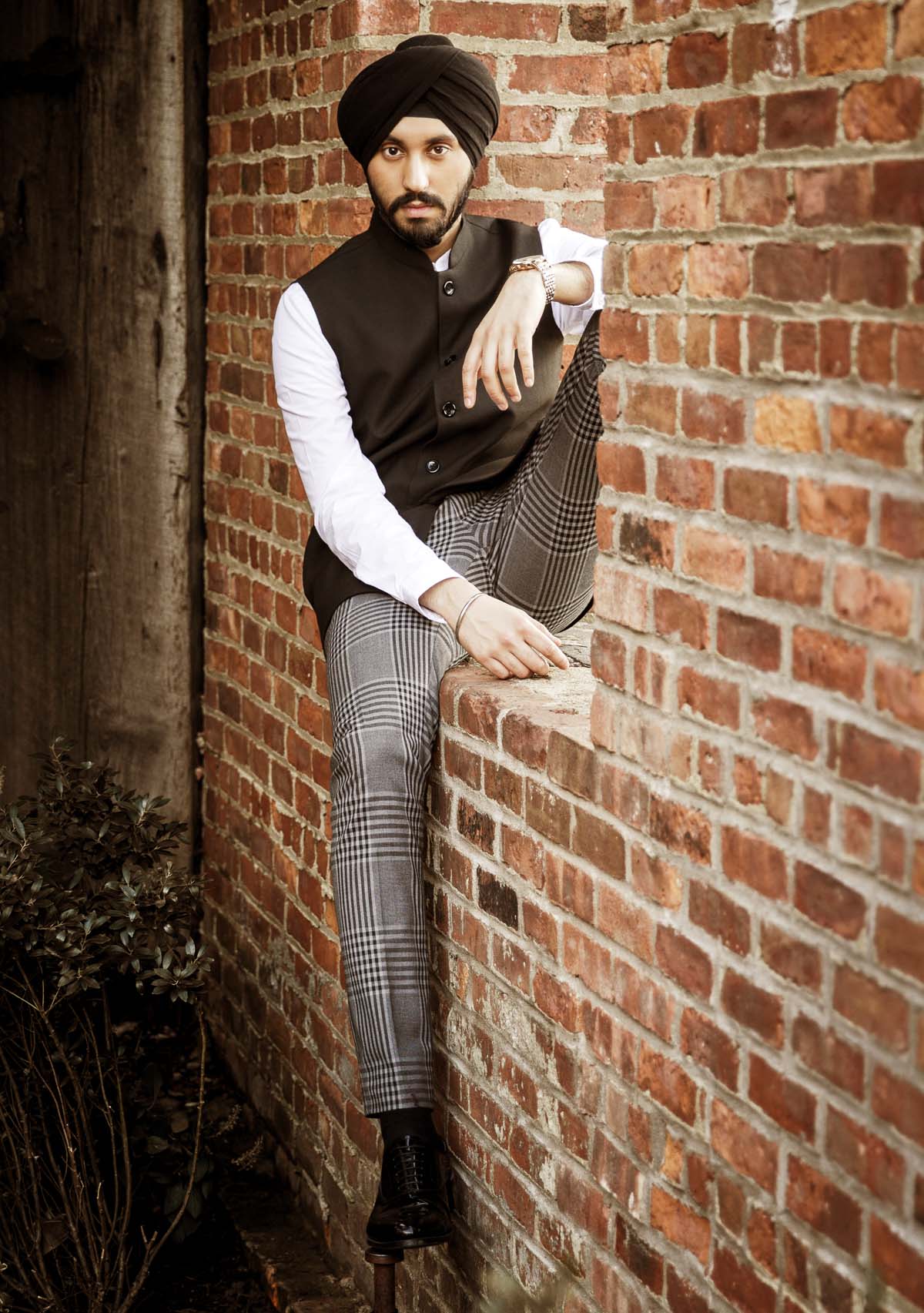 “I should admit I was a bit nervous before the release, but the response from radio stations and social media has been heartening,” quips Kabir. Moreover, his video has steadily been growing in popularity on YouTube with consistent organic views and lots of positive comments, which has brought more cheer.

The singer narrates an incident when he recently visited an Indie club in Brooklyn and the DJ immediately recognized him. “The club managed to get hold of the number from YouTube and began playing it, announcing my presence. It was a touching and overwhelming moment for me. They made me feel like a rockstar,” recalls the debutant. 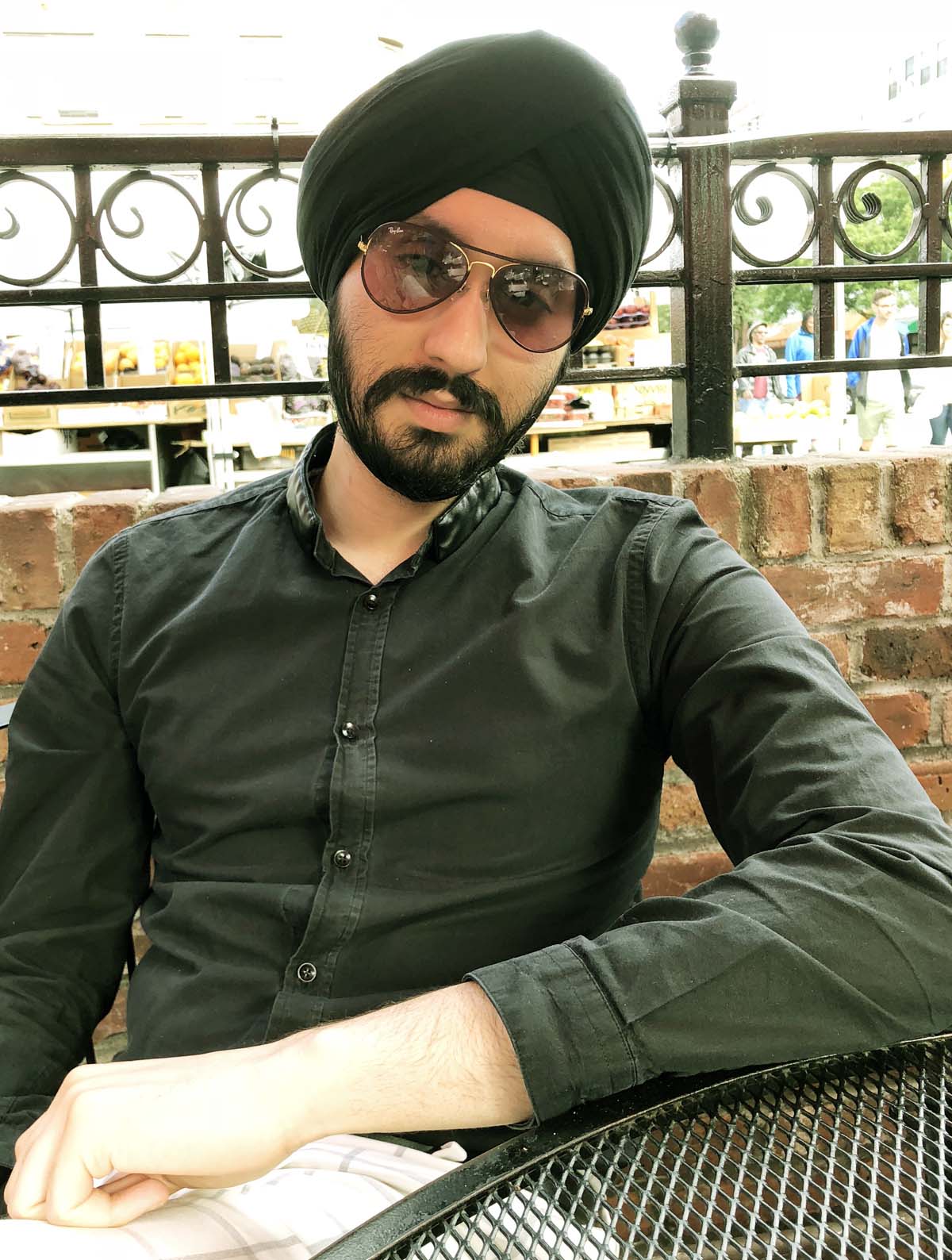 Not many are aware that Kabir actually belongs to the family of Partap Brothers with a rich musical heritage. Music runs in his blood, with some of his family members being veterans of traditional spiritual music and ambassadors of the Sikh community in North America. This makes it all the more interesting to see how Kabir will steer his musical journey from here.