Skip to content
HomeManisha Koirala gets nostalgic about R.D.Burman

The charismatic Manisha Koirala, who was Anil Kapoor’s love and obsession in the memorable song ‘Ek Ladki Ko Dekha Toh Aisa Laga’ from the illustrious R.D.Burman’s last movie 1942: A Love Story, seemed nostalgic about the composer this week. Manisha was delighted when at a recent event, senior award-winning journalist Chaitanya Padukone presented her a copy of his authored book R.D.BurMania. 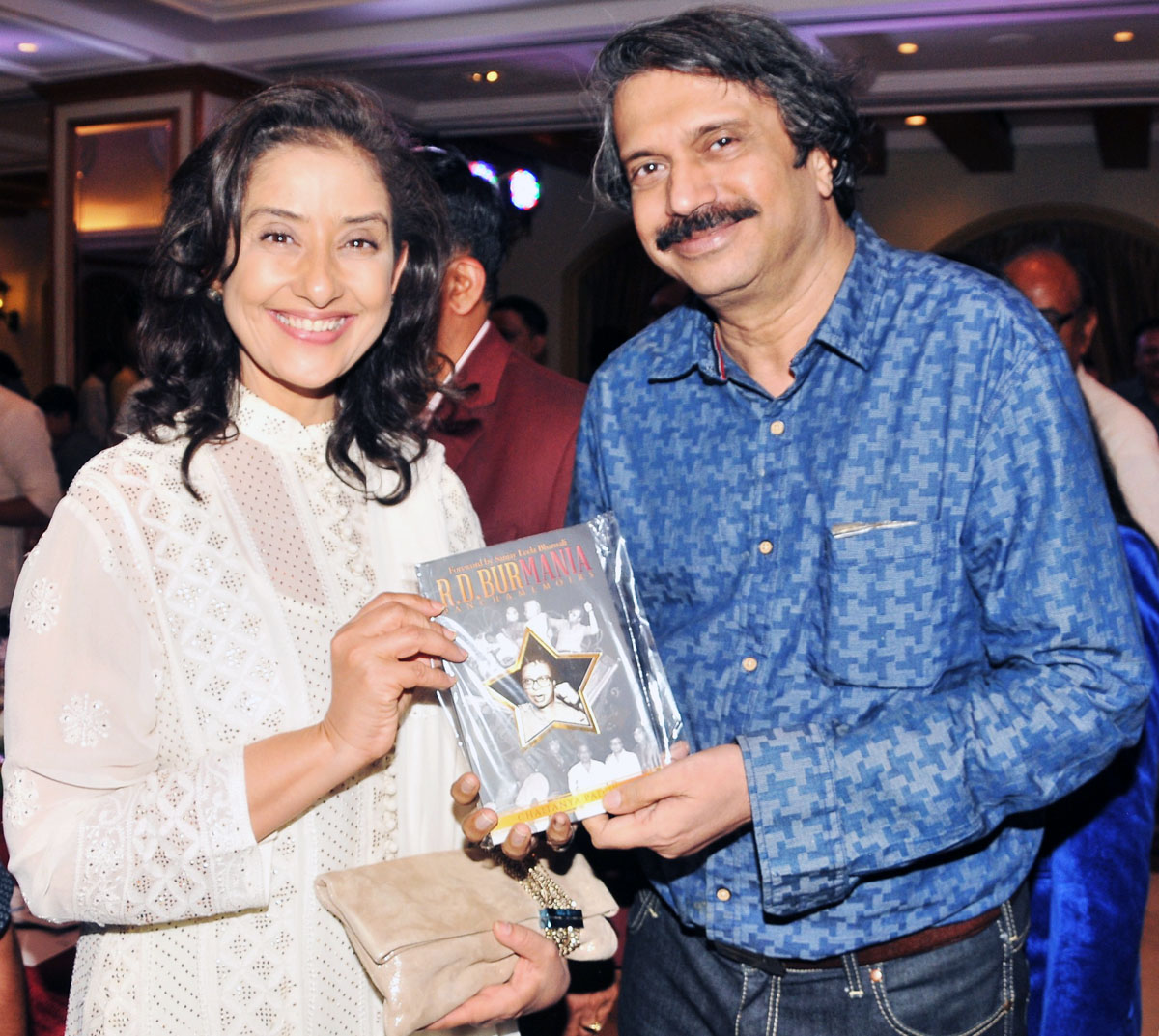 “What a musical masterpiece genius Panchamda came up with. Even today, his amazing melodies soothe the heart,” said Manisha, who is playing the legendary Nargis Dutt in the biopic on Sanjay Dutt, being directed by Rajkumar Hirani.

The actress who has proved to be an exemplary strong-willed cancer survivor, had another reason to smile. The book has its ‘foreword’ penned by showman Sanjay Leela Bhansali, who was then the ‘songs director’ of 1942: A Love Story.

Incidentally, when Bhansali made his directorial debut with Khamoshi, it was Manisha who featured as the lead opposite Salman Khan.