Skip to content
HomeWhoopie! Evelyn Sharma gets 3 million hits and a piano!! 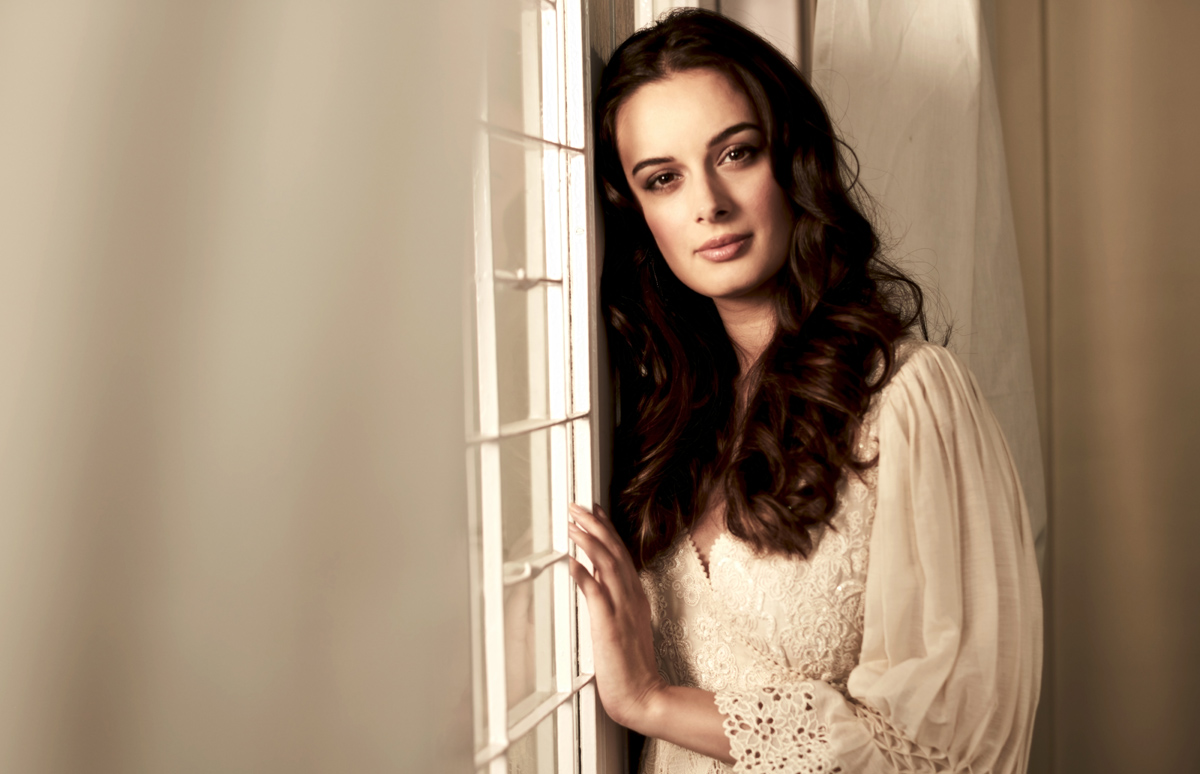 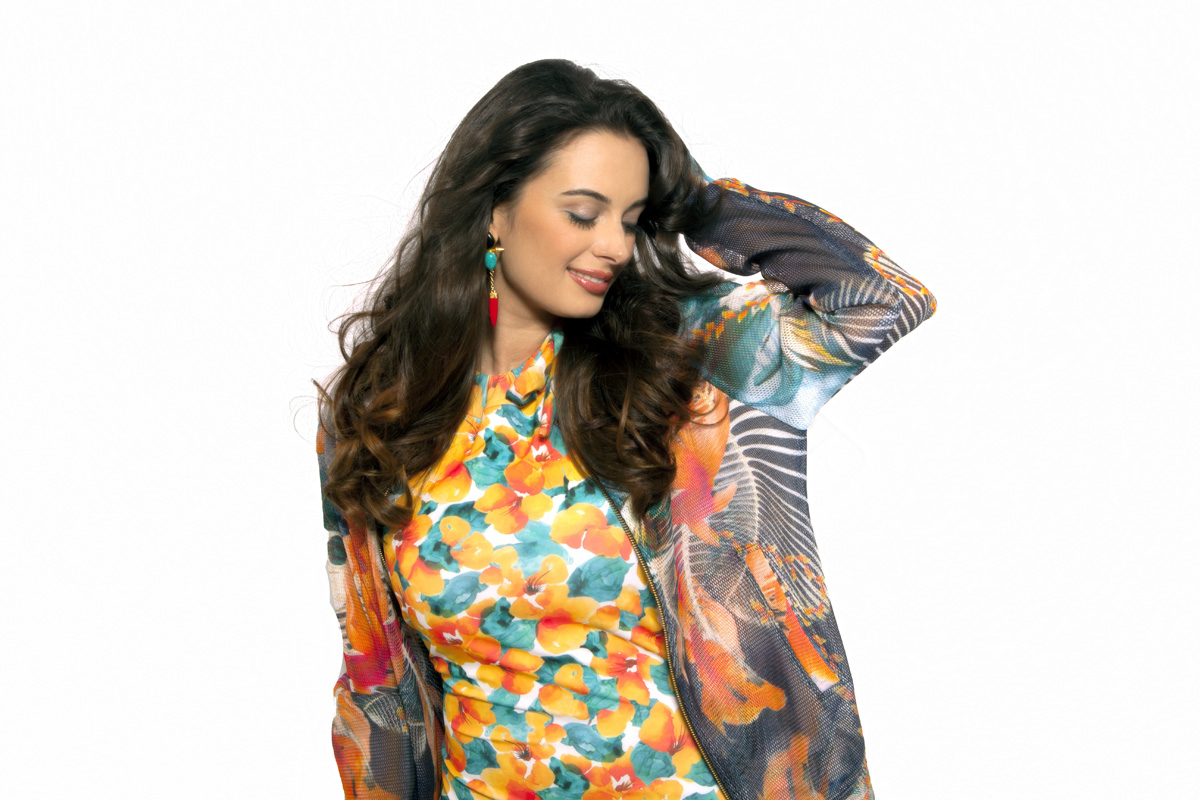 Though Evelyn has only acted in Party Nonstop, her publicist Dale Bhagwagar reveals that Evelyn has a secret fetish for music. “She doesn’t only write lyrics and sing, but can also play a tune or two.” The actress had earlier released her own cool English song Something Beautiful with international artist Brooklyn Shanti. 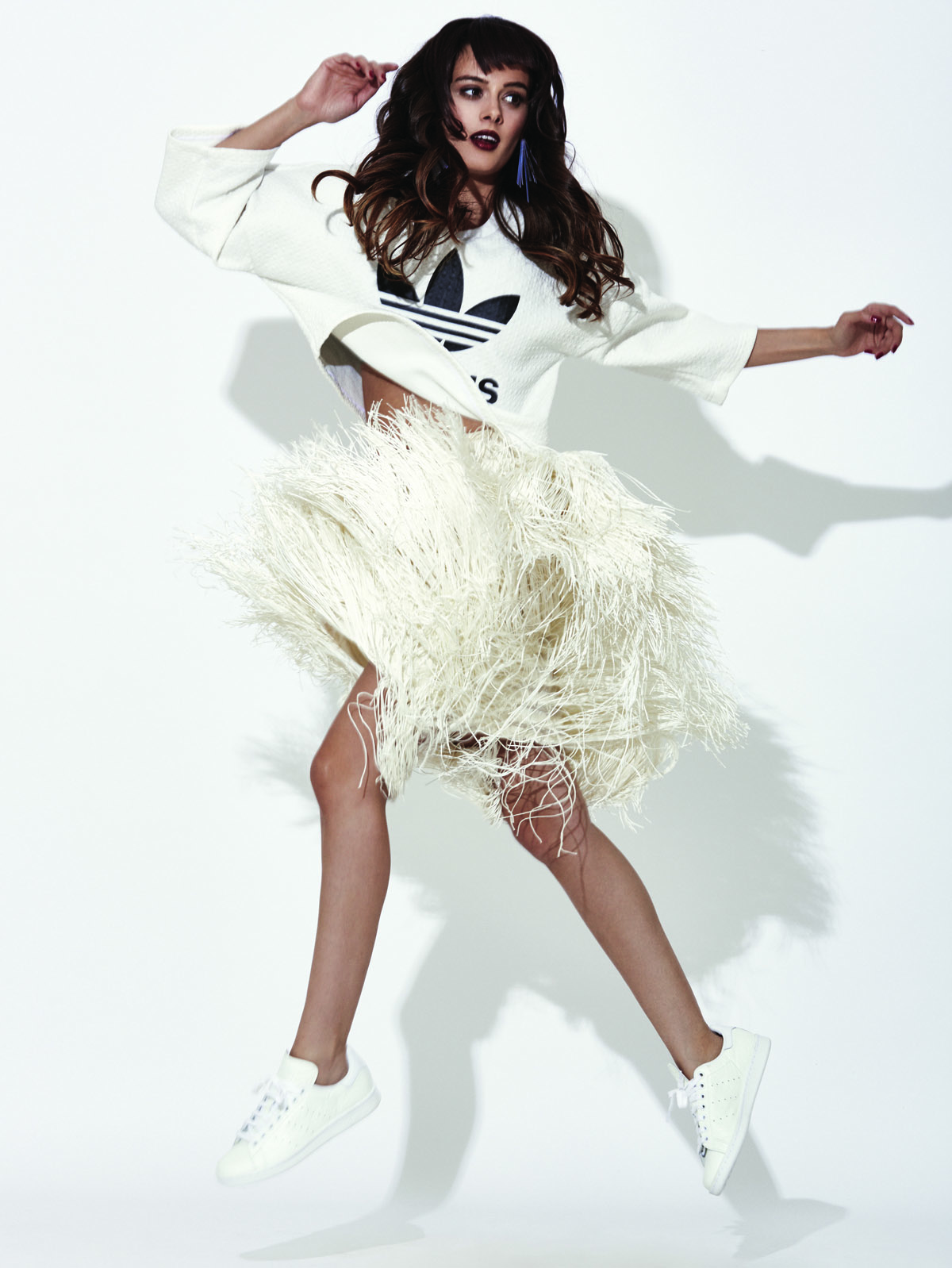 “From the handsome price she has received for Party Nonstop, Evelyn has just bought a piano for herself,” Dale divulges and adds, “Don’t be surprised if she churns out her own music soon.” Aha! 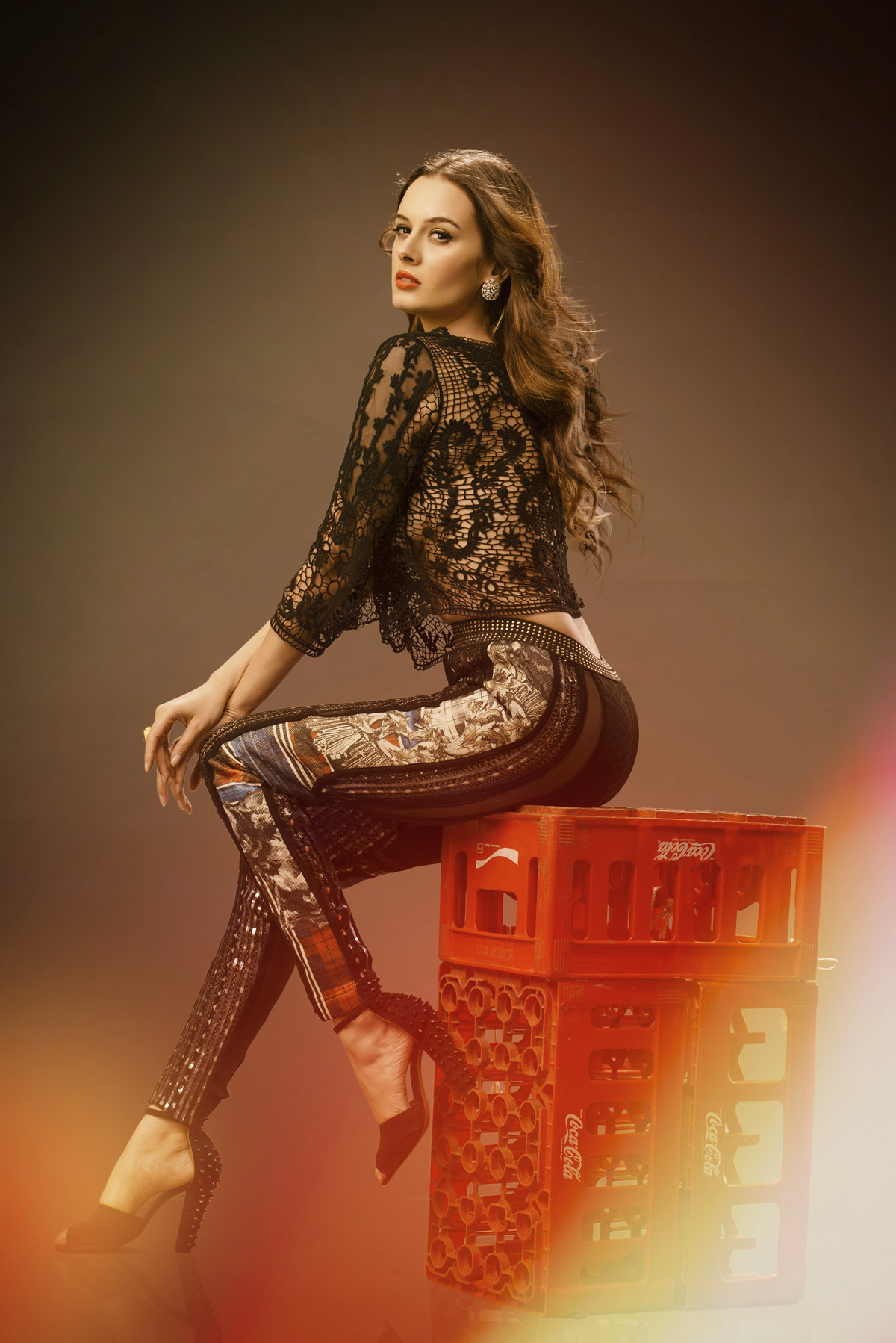 Meanwhile, a lot is happening in Evelyn’s life. A while ago, the gal gave her first international speech at US president Donald Trump’s National Prayer Breakfast in Washington. Next, she built houses for the poor under the Habitat for Humanity organization in Karjat on the outskirts of Mumbai. Her latest Bandra fundraiser for her charity organization Seams With Dreams was a grand success too. 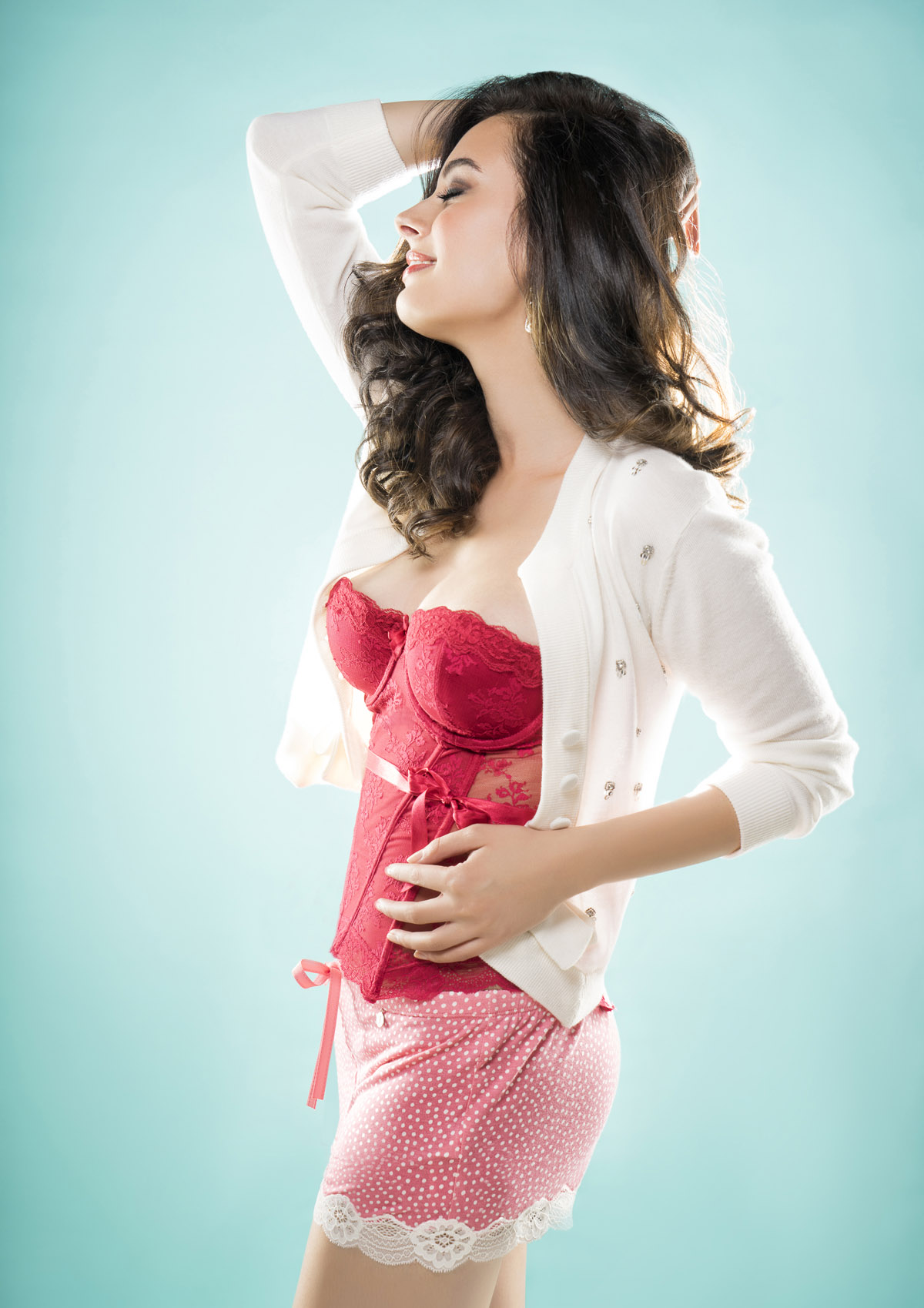 And soon, Evelyn will be seen in Imtiaz Ali’s next with Shah Rukh Khan and Anushka Sharma. Seems like her jawaani life is all deewani on a nautanki overdrive for her yaariyaan with sunny sunny times. Now what’s missing is some ishqedarriyaan with a prince charming making an entry to say,‘main tera hero’. :p Maybe someone, Evelyn could play her piano for? 😉 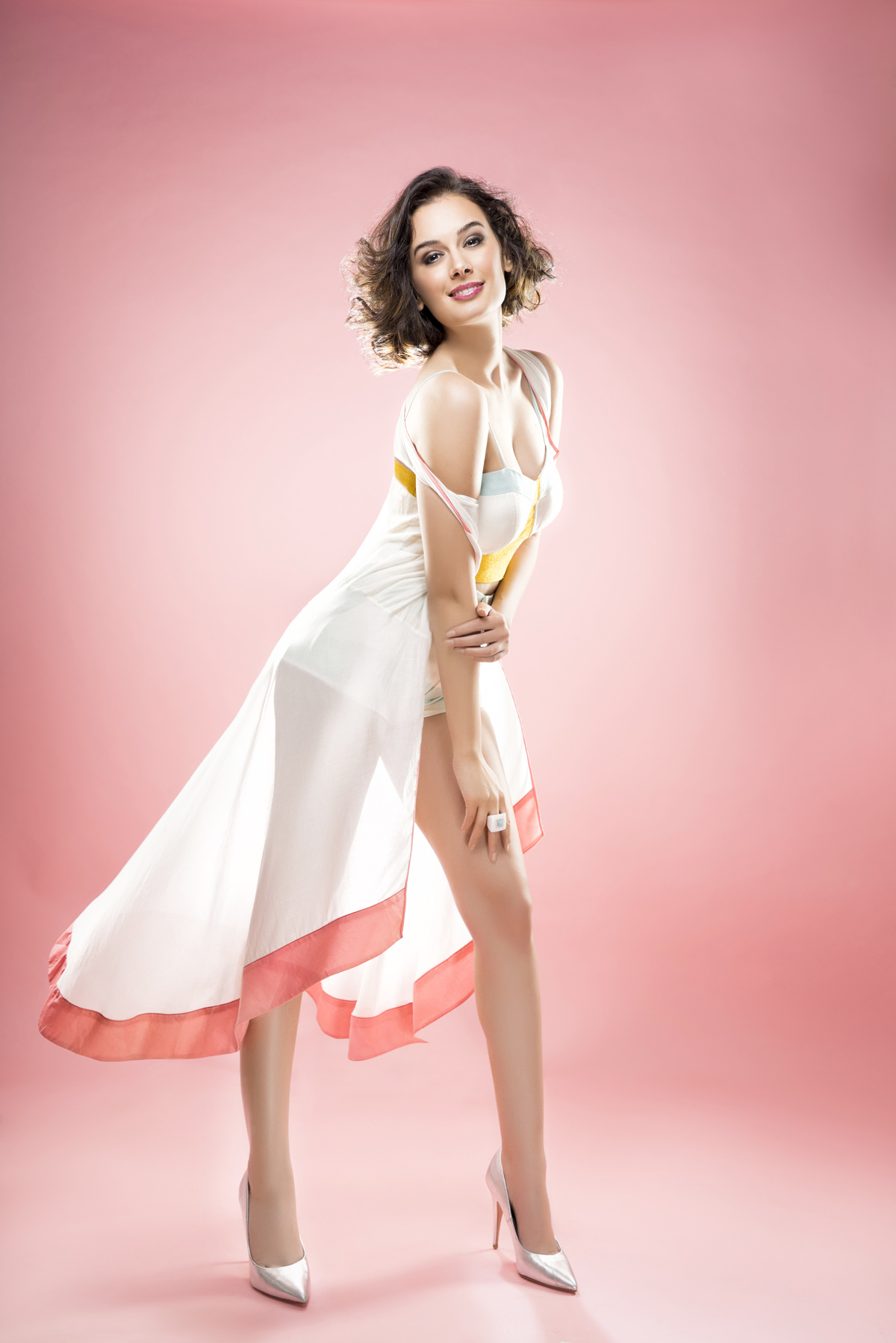