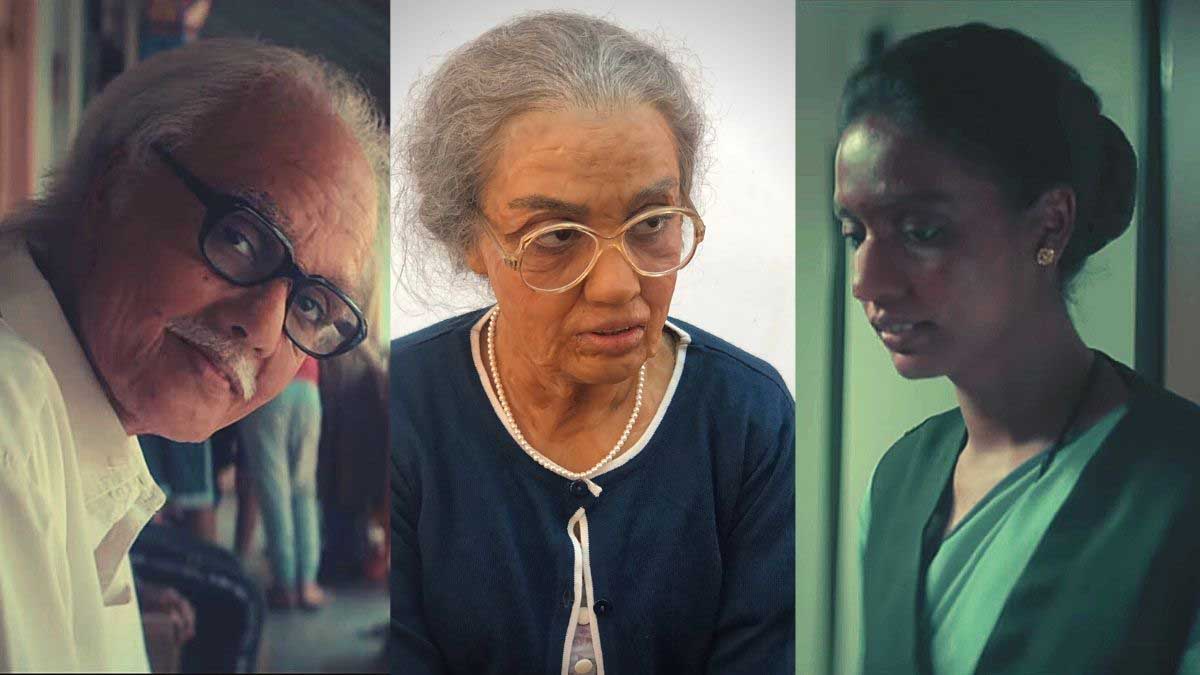 An article in Desi Martini praises the looks to great heights saying, “The actress seems to have recreated Hrithik Roshan’s Doom 2 shape-shifting success with her role in Cartel.”

It notes that in one of the transformations into an old man, one “can hardly tell it’s her, thanks to the amazing prosthetics, and in another, she’s a cleaning lady, eons away from what she looks like in real life.” 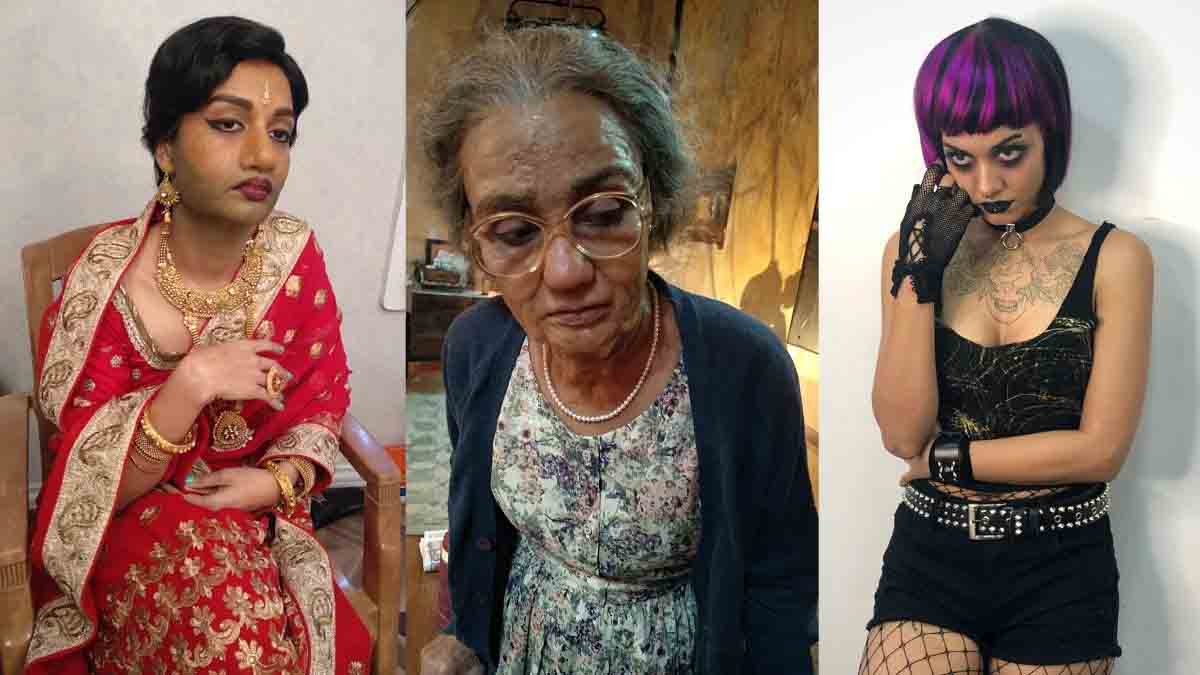 Along with the video, the actress penned a long note saying, “This is how I spent my birthday on 4th December 2019, friends and family were waiting for me at home for celebrations and I was just so proud to start Cartel on that day! This was the cast for my prosthetic makeup, took nearly 2 hours with all my senses blocked except for my nose! I was calm, composed and yet my heart was jumping! There were calls flowing in continuously for birthday wishes, I wanted to scream and share this good news but I couldn’t! somewhere I knew my birthday gift was special that year, it was my last birthday celebration with my dad and I told him I’m doing a web series of your favourite genre and he was very happy.”

Divya plays an assassin in the crime thriller which has been released on Alt Balaji. The series has garnered a very high 8.9 out of 10 rating on IMDb.