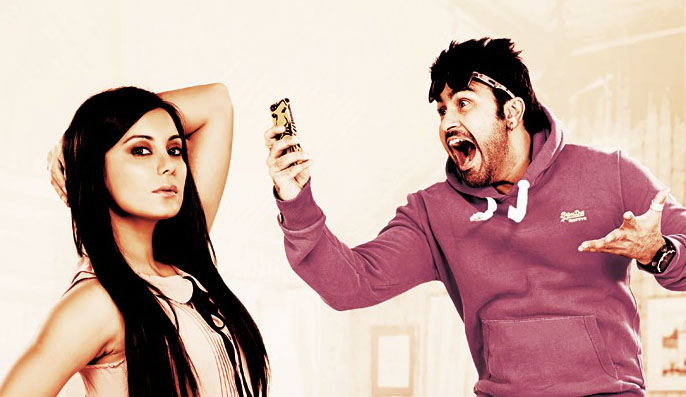 In the latest episode of Bigg Boss, Housemate Minissha Lamba shocked everyone, when she told Deepshikha Nagpal that Aarya Babbar tried to plan and plot a fake romance with her before entering the reality show.

Minissha narrated, “Aarya called me and said, I want to win the show under any circumstances” and that she should fake a “romance” with him. Minissha stated that Aarya wanted to call her “jaan” on the show and hold her hand. She told Deepshikha, “I refused him saying, I am in a relationship with someone and can’t afford to lose my respect for the sake of TRPs.” 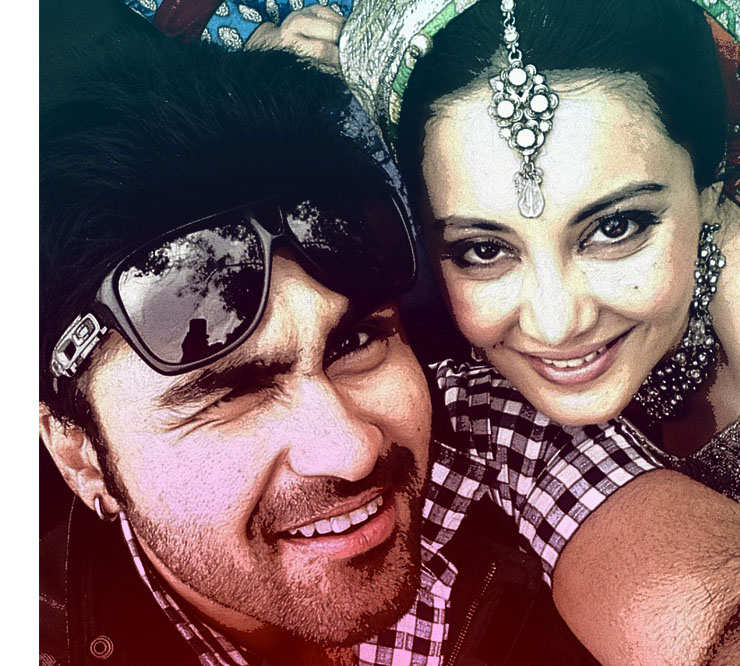 Well, it seems Minissha is bluffing Bigg Boss as well as the public about this. Aarya’s publicist Dale Bhagwagar has revealed that when Aarya’s name began to be speculated by the media before the show rolled, Minissha, who has worked with Aarya in the popular Punjabi movie Heer & Hero, was trying to meet and discuss Bigg Boss with him. 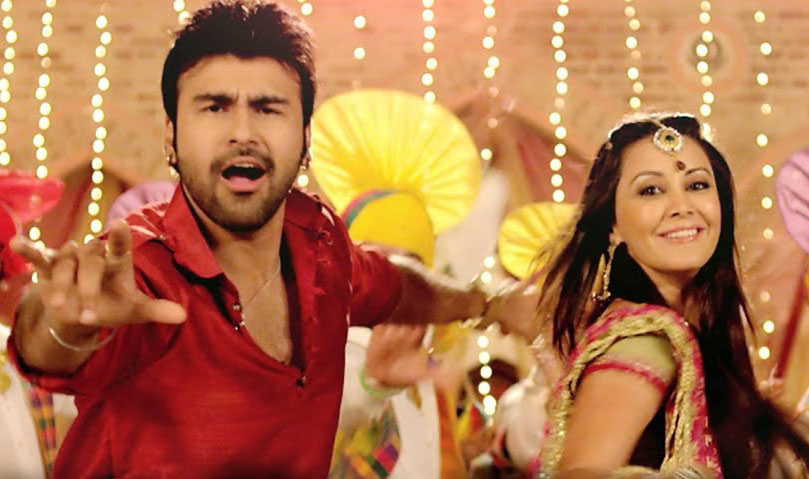 Dale informs, “Aarya had told me that Minissha was desperately messaging as well as calling him and asking him to meet. I immediately reminded him that as per the rules of Bigg Boss, speculated contestants cannot connect with each other before the show. Aarya is an extremely responsible person, so he understood and totally agreed. But he told me, inspite of him ignoring, Minissha was calling him.” 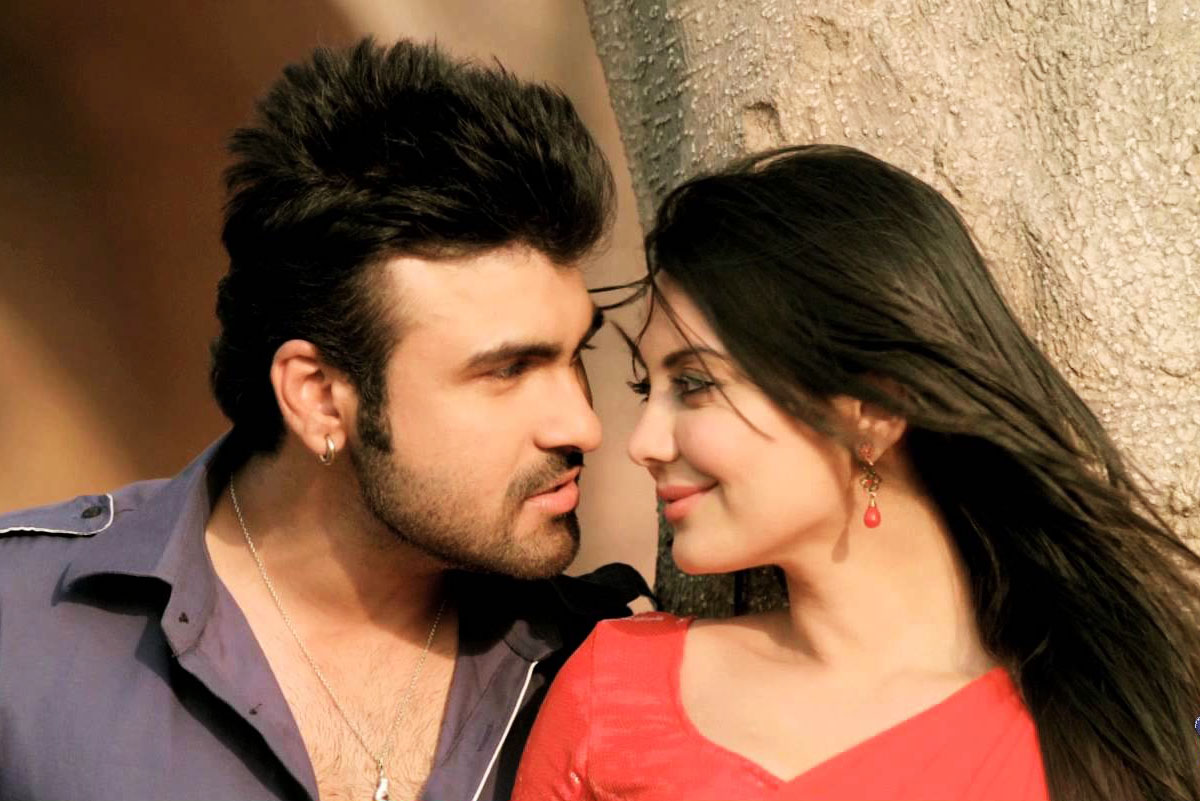 Now Minissha has gone ahead and said exactly the opposite on the show, “Her claims that Aarya wanted to plan or plot with her to win, are preposterous,” Dale remarks in defense of his PR client. “Of course, like every contestant, Aarya wants to win the show, but his upbringing is not of the cheating types. On the contrary, he is a man of ethics and fair play, and we all have been witnessing that side of him in Bigg Boss too.” 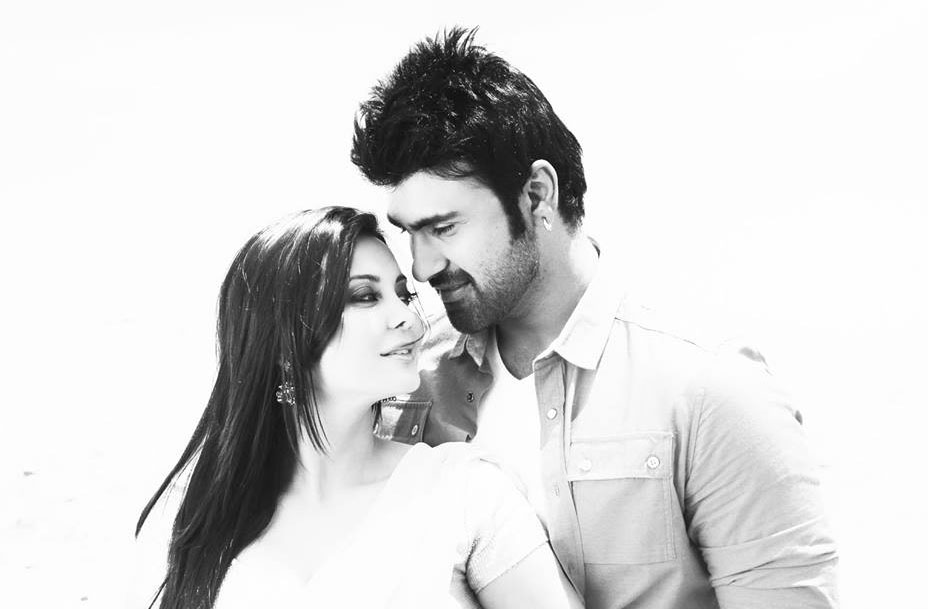 Maybe, Minissha realizes that if she tries to bluff in front of Aarya, she would stand exposed by him. That is why, she would have chosen to narrate her version behind his back. “When Aarya comes out, he may be able to show phone call records and messages to the media. Doodh ka doodh, paani ka paani ho jaayega,” says Dale.

Ok, so Minissha may be playing a game with Aarya. But why? “They had a thing for each other in the past,” quips Dale. OMG :-O Is there a Bigger story here?