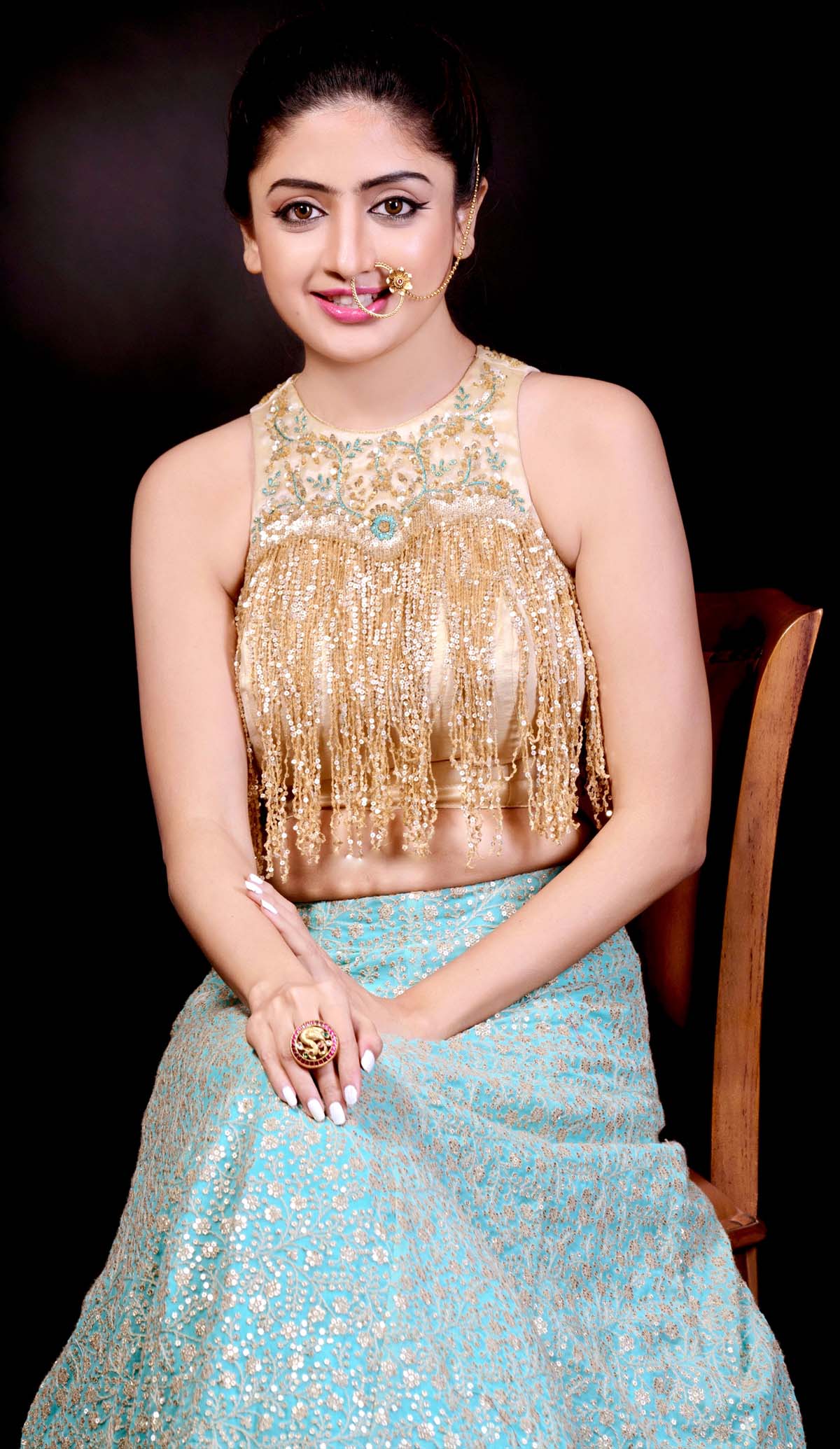 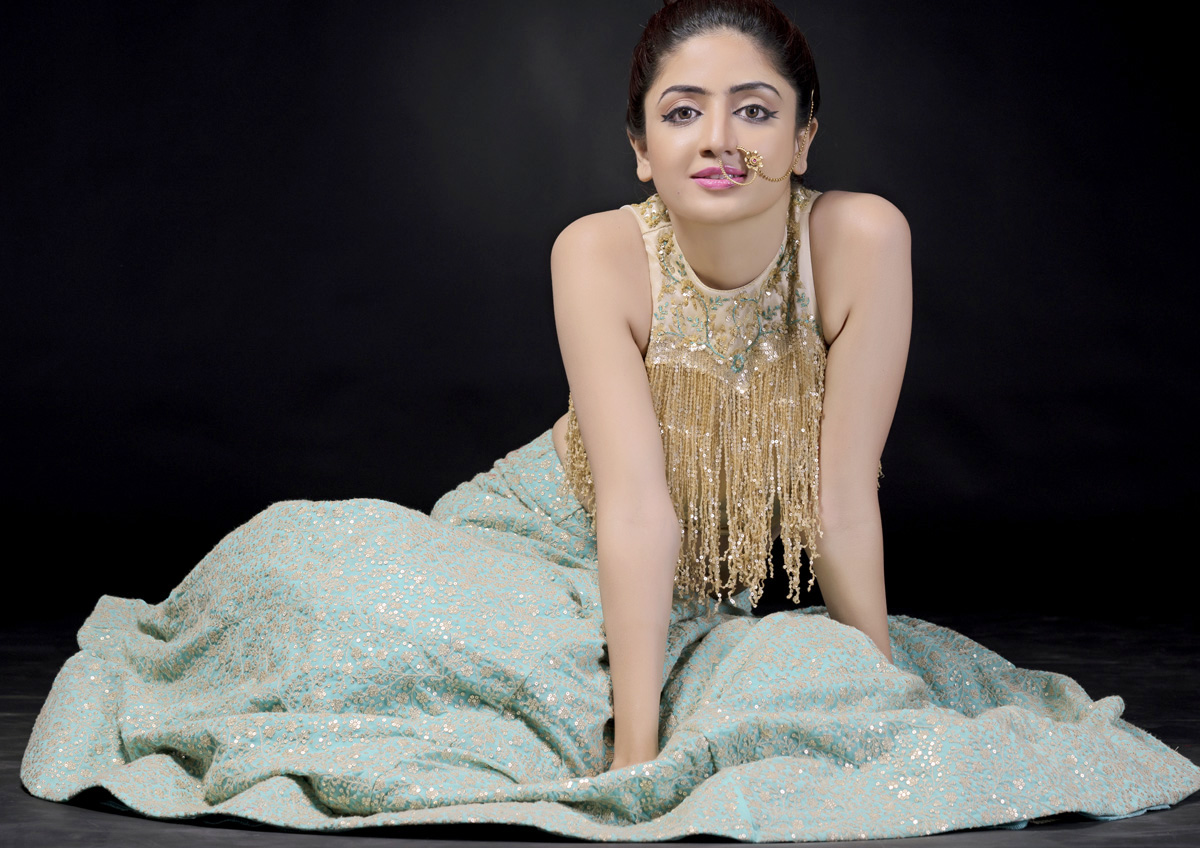 Having proved her mettle in the South with over 20 films including Tamil, Telugu, Kannada and Malayalam flicks, Poonam has been known to be one of the most expressive actresses there — and going by her Facebook followers touching five million, one can safely say, a very popular one too. Currently, she is also playing the lead in the mega-hyped Telugu historical TV series Swarna Khadgam, being made by the makers of the magnum opus Bahubali.

Poonam’s beauty with a dazzling smile has often been compared to that of yesteryears actresses Madhubala and Divya Bharti. Having studied fashion technology from Delhi, she is no novice to the world of glamour. Before entering movies, Poonam was crowned Miss Andhra as she won the Lux Miss Andhra Beauty Pageant. 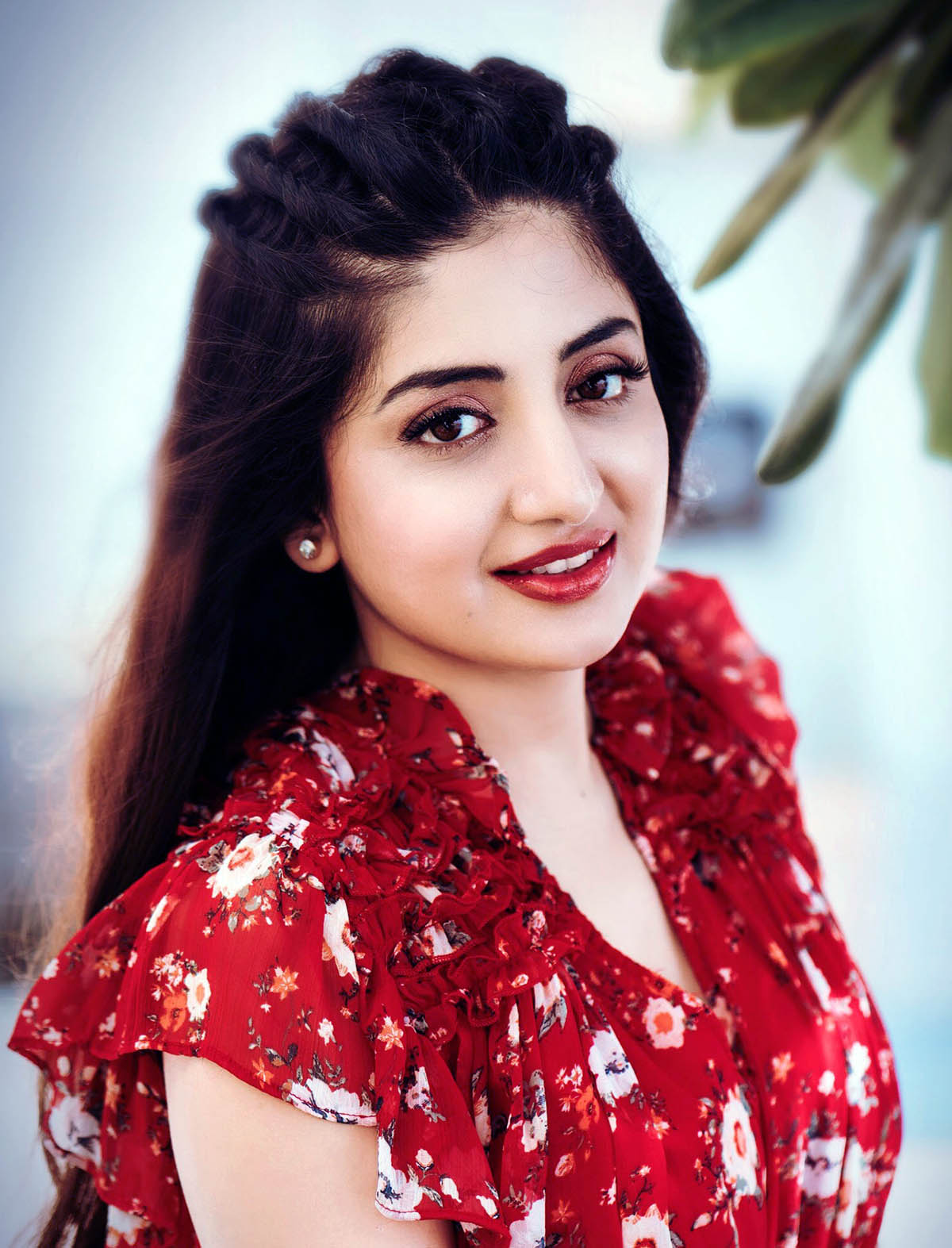 Thereafter, she went on to win the Miss Talented title in Femina Miss India South and has been nominated multiple times for Filmfare Best Supporting Actress roles in the South. 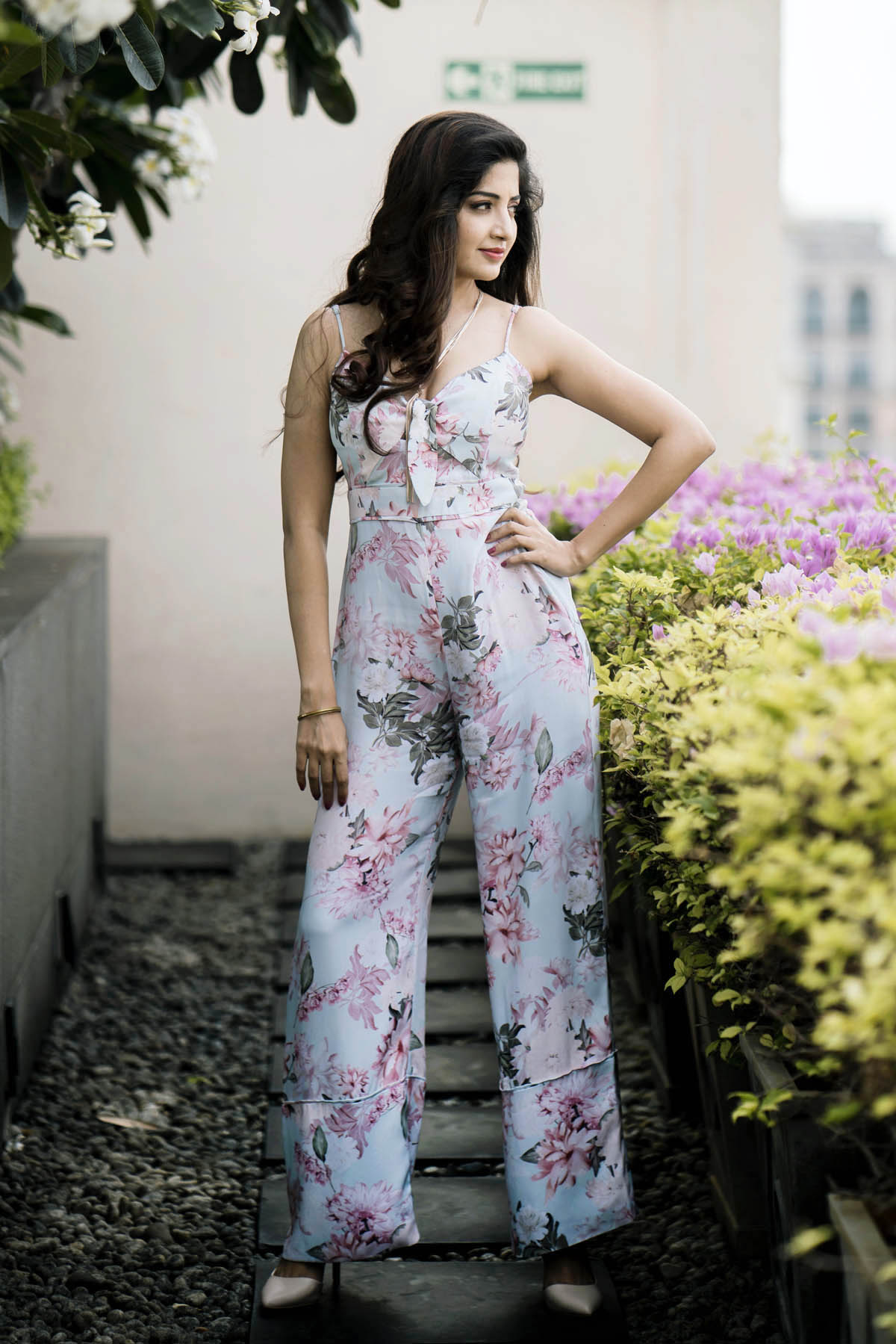 In 3 Dev, Poonam will be seen playing the character of the dainty Radha, while her song Nikamma with Karan Singh Grover has already been scaling great popularity on YouTube.

The film’s director Ankoosh Bhatt says, “When we began casting for the role, my casting director suggested Poonam’s name. We needed someone sweet, bubbly and very emotive to play Radha and she fit the bill perfectly. Her experience in the South helped tremendously. She required no hand-holding and got into the character in no time.” 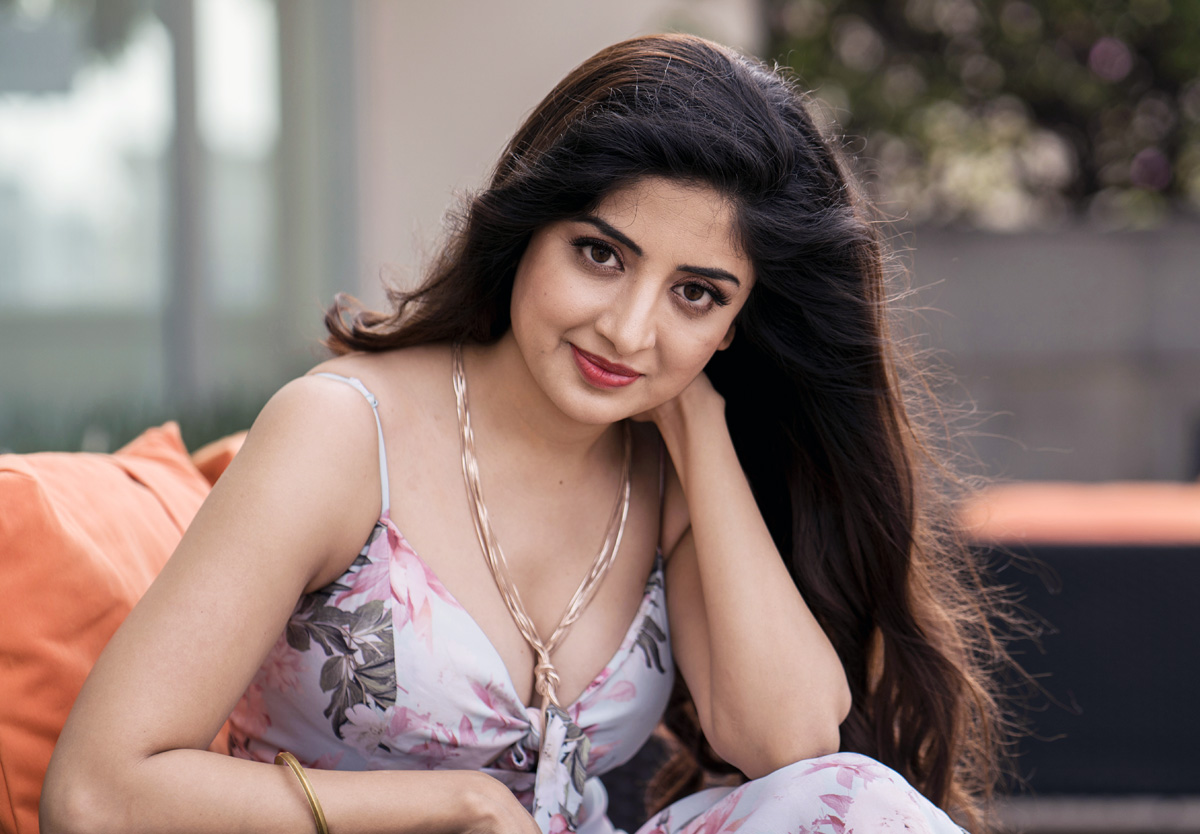 Poonam is equally charged about her Bollywood debut. “The character has interesting dimensions, which not only made it appealing to play, but challenging too. Plus, the team of the film was always very warm and supportive. They made me feel at home. Now I have my fingers crossed for the release and waiting for some divine dev-devta magic to happen,” she chirps. 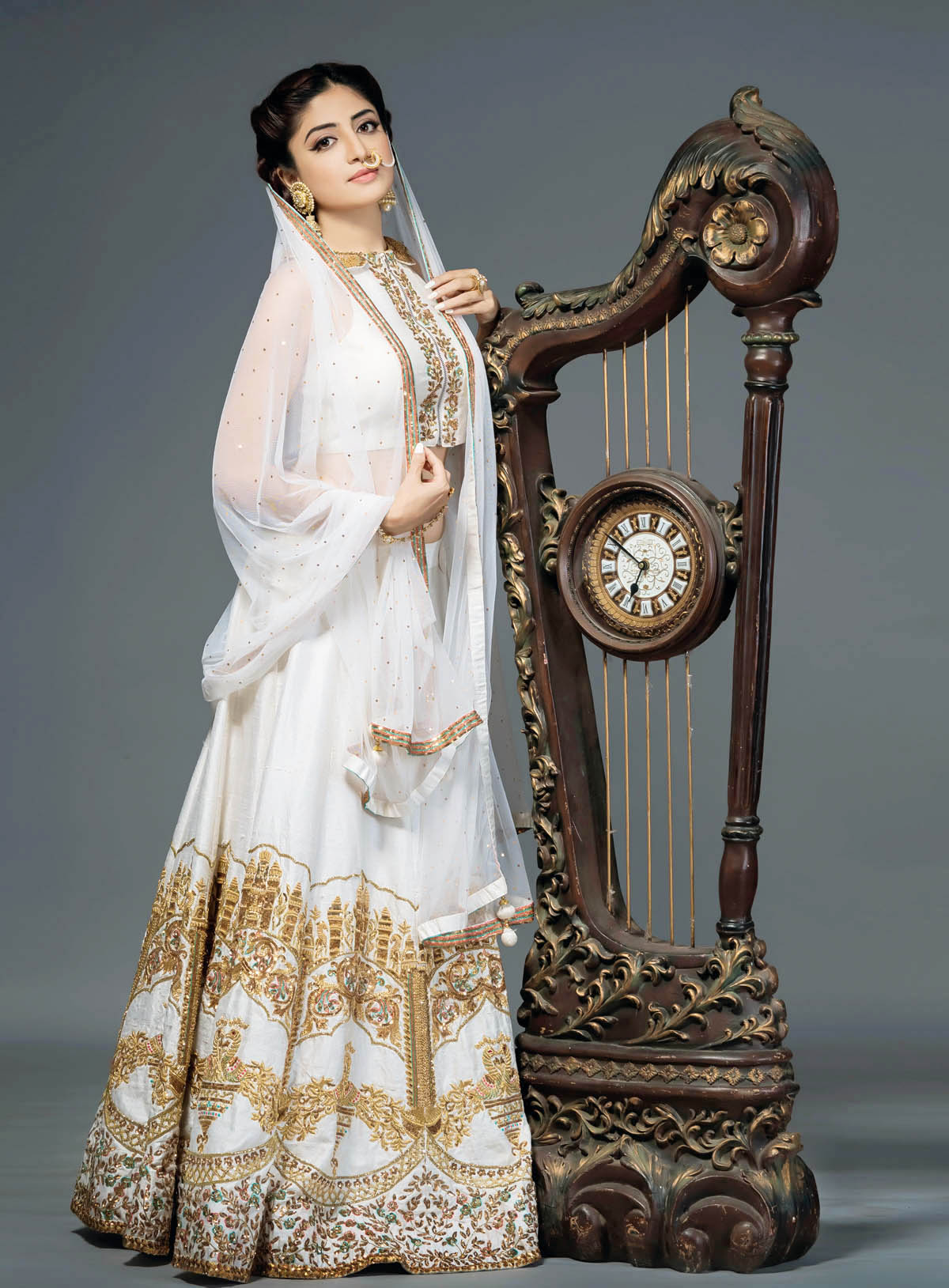