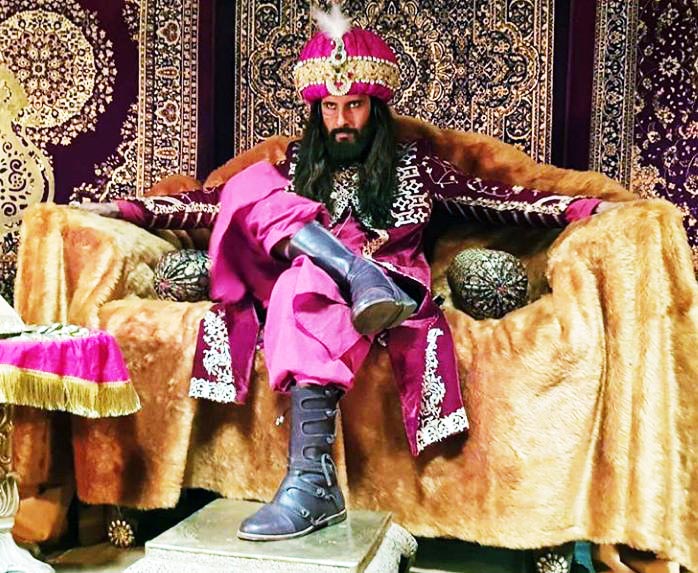 This week, she has recreated that look for actor Ravi Dubey for Sabse Smart Kaun; a game show on Star Plus, which aims to test people’s common sense. Ravi is donning various looks for the show’s promotions, one of them being Alauddin Khilji and another one of yesteryears’ villain Ajit. 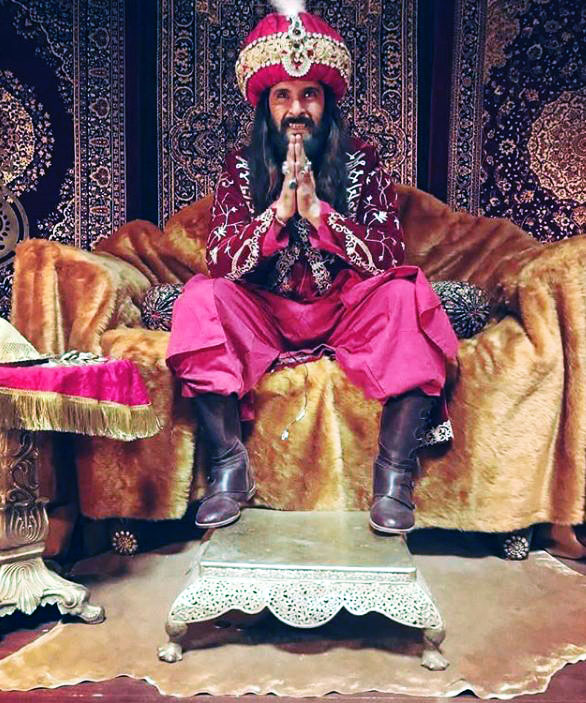 The Jamai Raja actor recently shared his Khilji look on Instagram with a caption, “the magician behind the look is the awesome Preetisheel.” 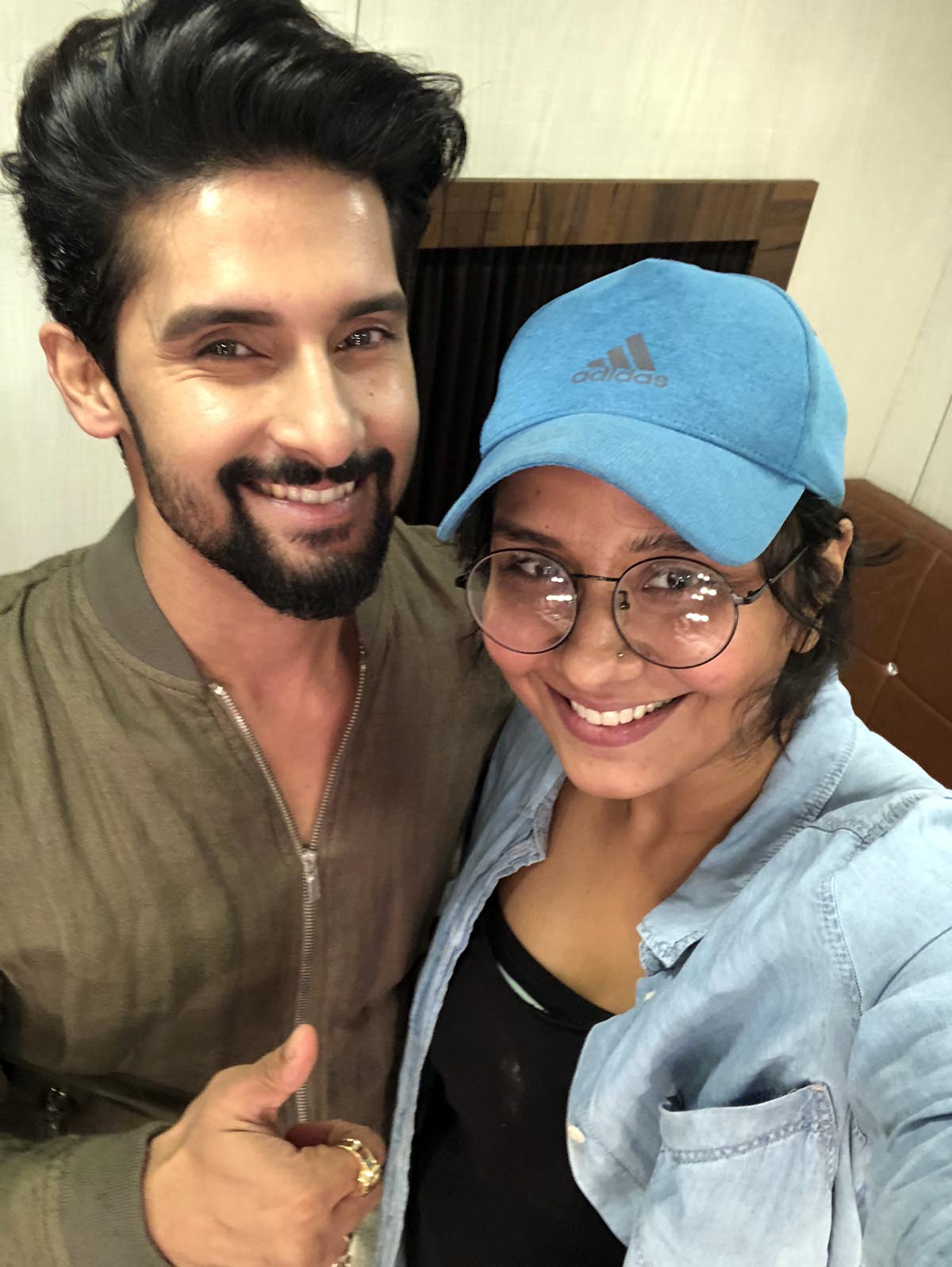 The transformations Preetisheel carried out with Ranveer Singh, Shahid Kapoor and Deepika Padukone’s looks in Padmaavat had the industry and media hailing her as the undisputed No.1 makeup, hair and prosthetic designer. 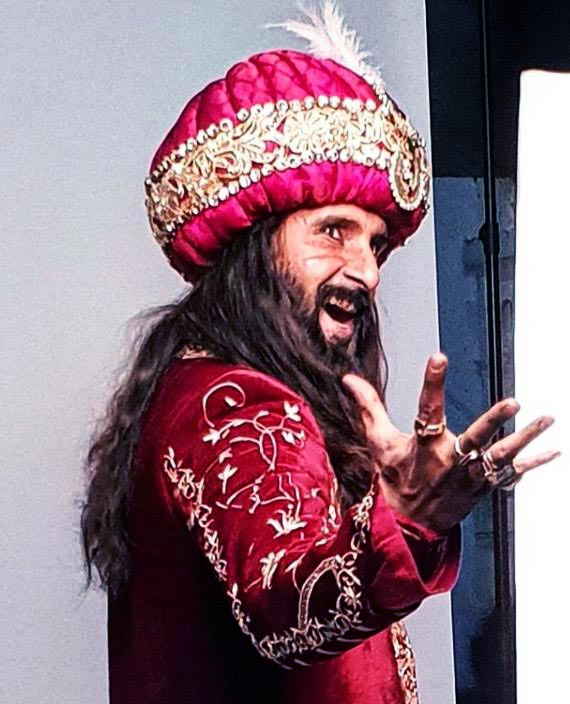 However, it can be noted that this was not the first time she worked on a historical. Her work in the pre-Mughal epic Nanak Shah Fakir bagged her the coveted National Film Award for Best Makeup. Re-released amidst controversy this year, the film has once again created ripples. 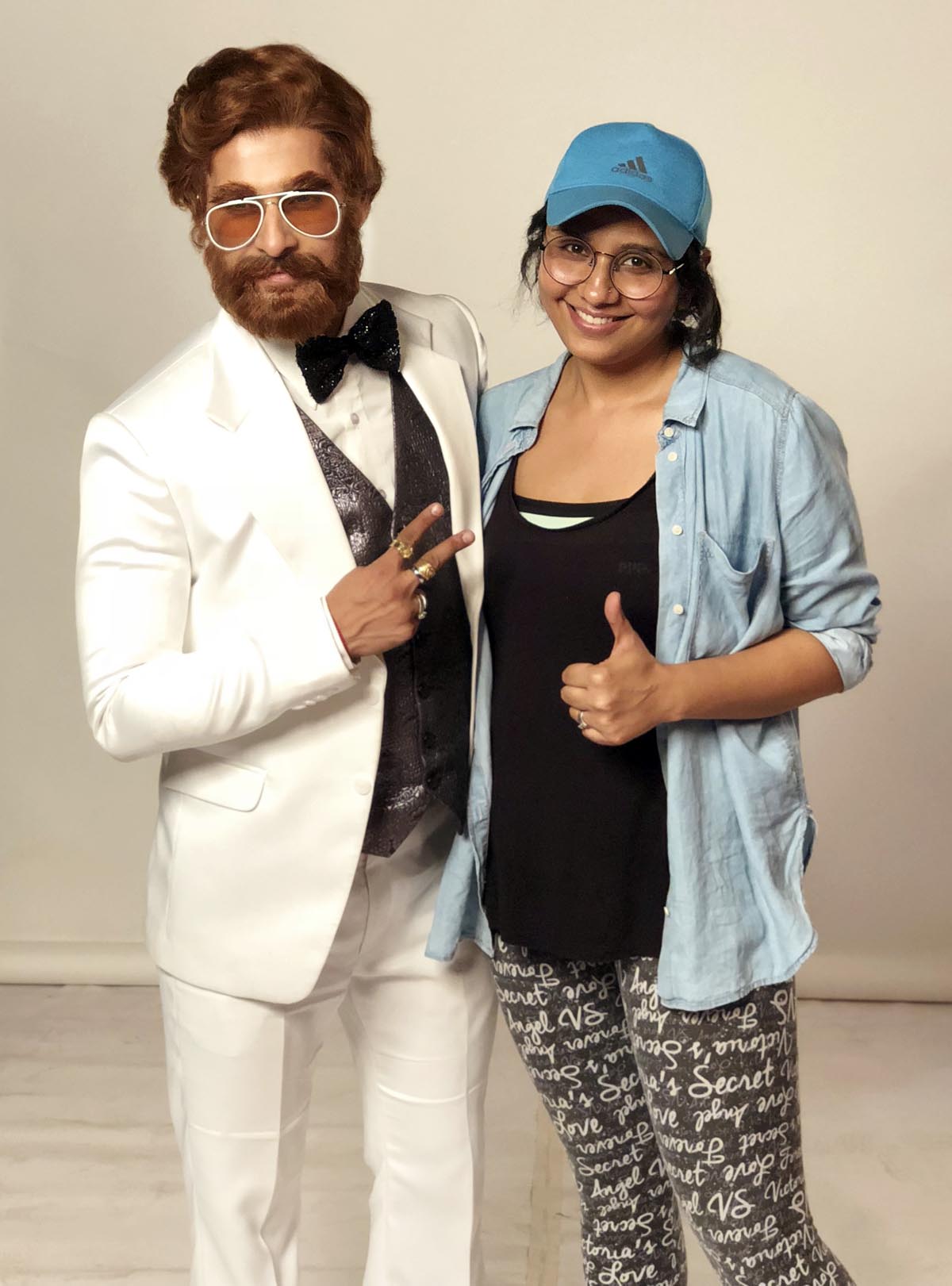 The lady’s work also received abundant praise for the recently released Amitabh Bachchan-Rishi Kapoor starrer 102 Not Out. Her talent will soon be showcased in films like the Harshvardhan Kapoor-starrer Bhavesh Joshi Superhero and also in Nawazuddin Siddiqui-starrer Thackeray, where Siddiqui plays the role of Shiv Sena supremo Balasaheb Thackeray.