Makeup and prosthetic look designer Preetisheel Singh is all praise for the versatile Radhika Apte. Handling her look for Honey Trehan’s directorial debut Raat Akeli Hai, Preetisheel quips, “Radhika has remarkable patience and sincerity. Moreover she is a wonderful person. So warm and down-to-earth.”

“During the shoot, she put complete faith in my work, which made me feel comfortable and even more responsible,” adds Preetisheel who has earlier curated the looks for superhits such as Bajirao Mastani, Padmaavat, Chhichhore, Bala, 102 Not Out and Housefull 4. 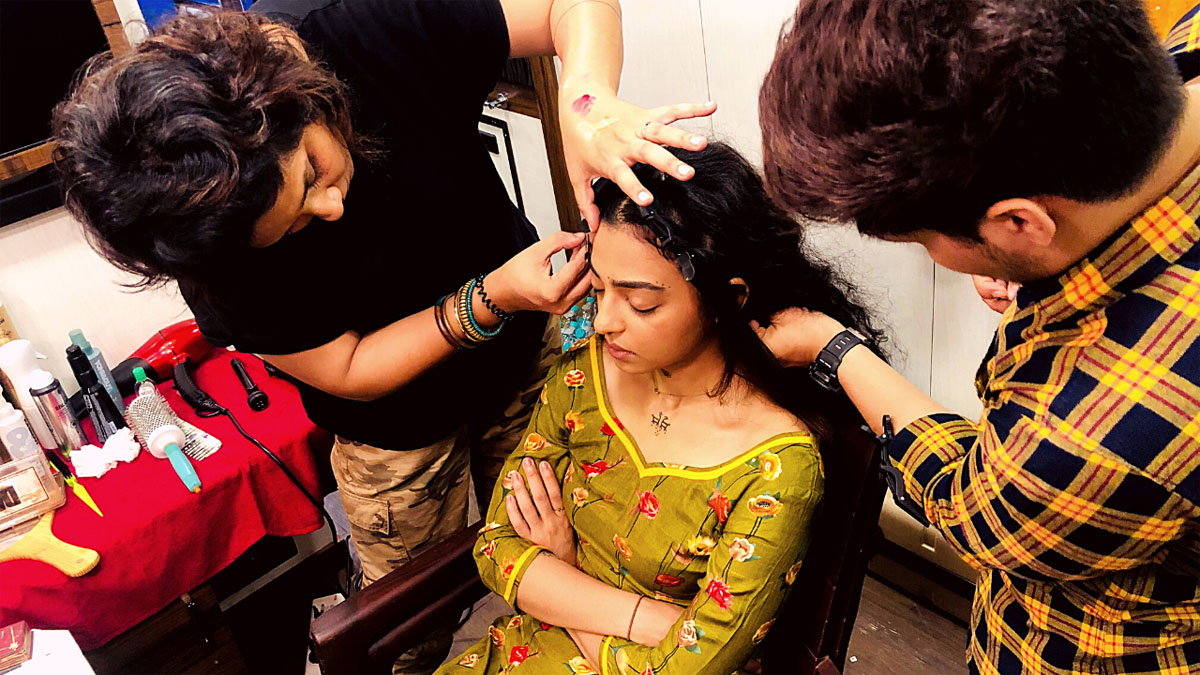 Set to release on Netflix on July 31, Raat Akeli Hai stars Nawazuddin Siddiqui and Radhika Apte in the lead and is a mystery crime drama about a dead politician’s dysfunctional family. It is one of the many top-of-the-line films to be released on the web after the Coronavirus pandemic crisis. 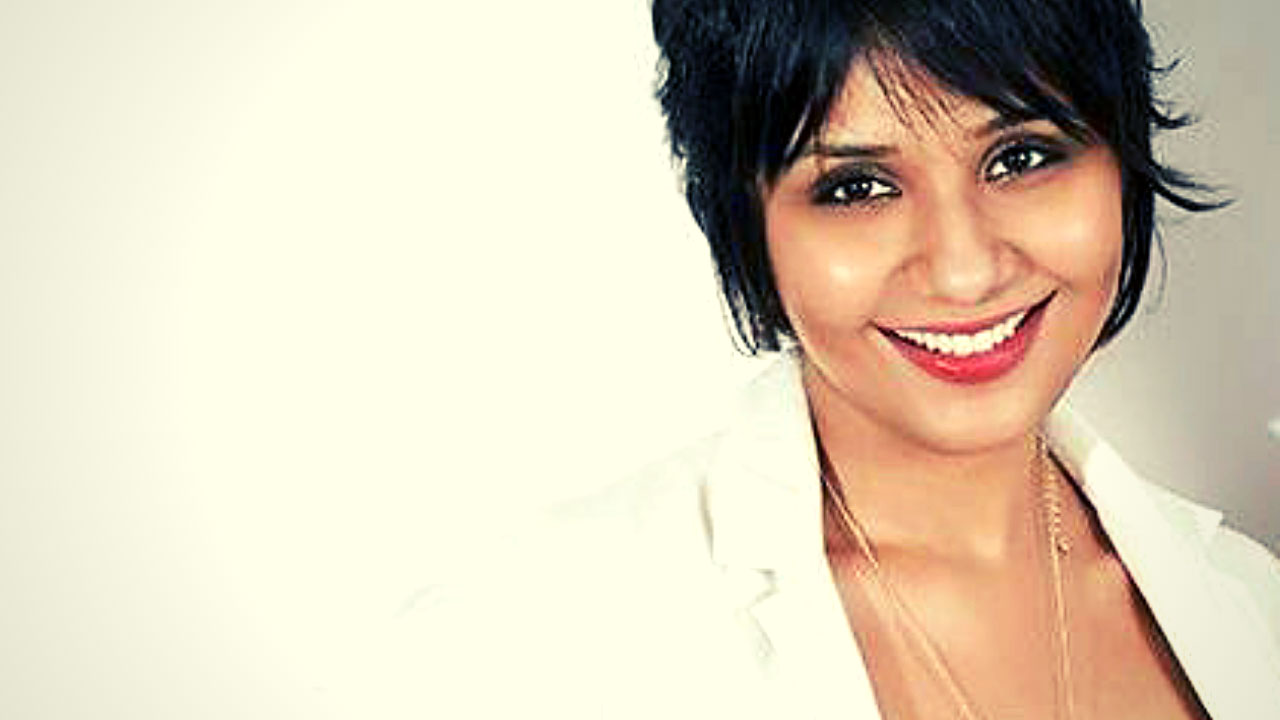 Talking about the movie’s director, Preetisheel says, “I’ve earlier worked with Honey on Nanak Shah Fakir and he’s totally dedicated and focused on what he does. So I’m very happy and excited to be part of his directorial debut.”

Known for her transformational work in Bollywood, Preetisheel is a National Award winner who also owns and operates India’s premier outfit Da Makeup Lab along with her partner Mark D’souza.