Skip to content
HomeREJCTX does a Baazigar. Kills off Kiara. And then…

Zee 5’s runaway hit web series REJCTX directed by Goldie Behl has been coming up with quite a few unexpected twists and turns. In its second season, the show brought another startling spin, when it did a Baazigar on its leading character Kiara played by Anisha Victor of The House Next Door fame. 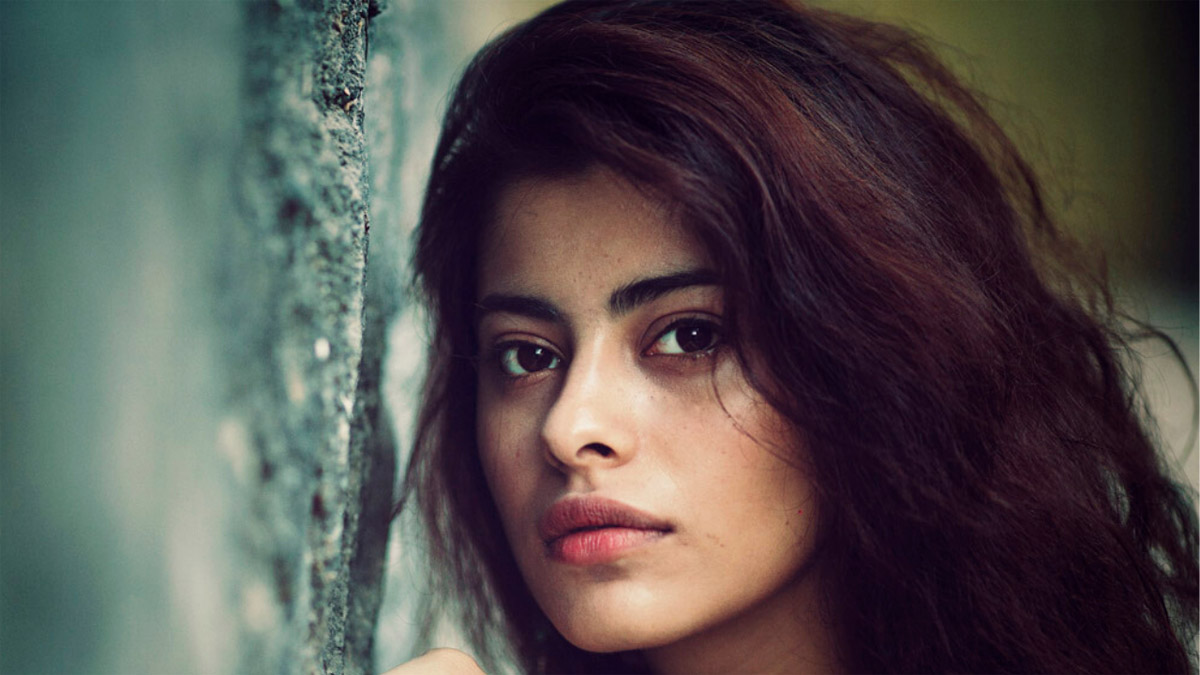 In a bizarre turn of events, Kiara gets thrown off from the top of a building just like how Shah Rukh Khan had once thrown off Shilpa Shetty from a terrace in the scene from his superhit movie Baazigar. The difference being that Kiara’s scene has yet another shock and awe twist which surprises the viewers. But let’s not give you that spoiler here and ruin your watch. 😉 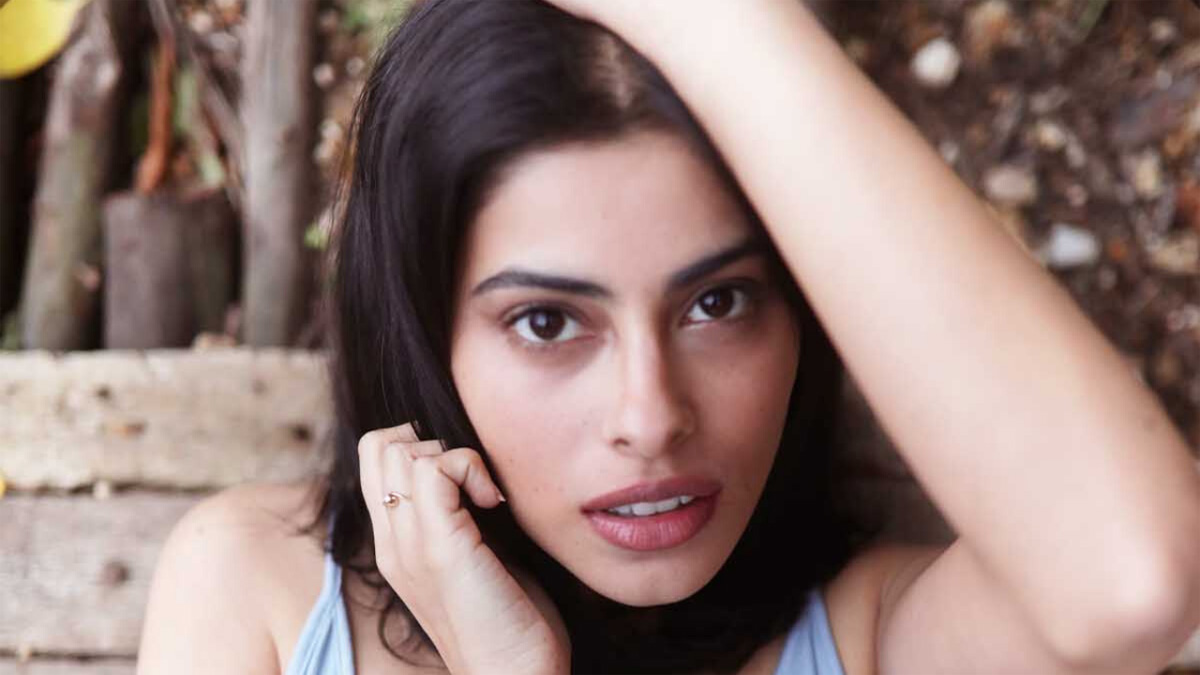 Not to forget to mention that the versatile Anisha plays up all the drama with great spunk. Like her mind-blowing performance in the Viacom Motion Pictures’ horror film The House Next Door, she proves that she is an actress to reckon with.

Just recently she was in news for making it to the digital cover of Filmfare where she gave a regal pose along with her REJCTX co-star Masi Wali, doing away with the feisty adventurous image she carries as Kiara in the series.