Many feel that Bani J is being projected as the winner of Bigg Boss 10. Her close friendship with past BB winner Gauhar Khan is also said to be a reason she is being preferred. However, chess master Dhyani Dave who analyses Bigg Boss just like a mind game of chess, feels Bani winning the reality show could bring a bad name to Salman Khan and the show. 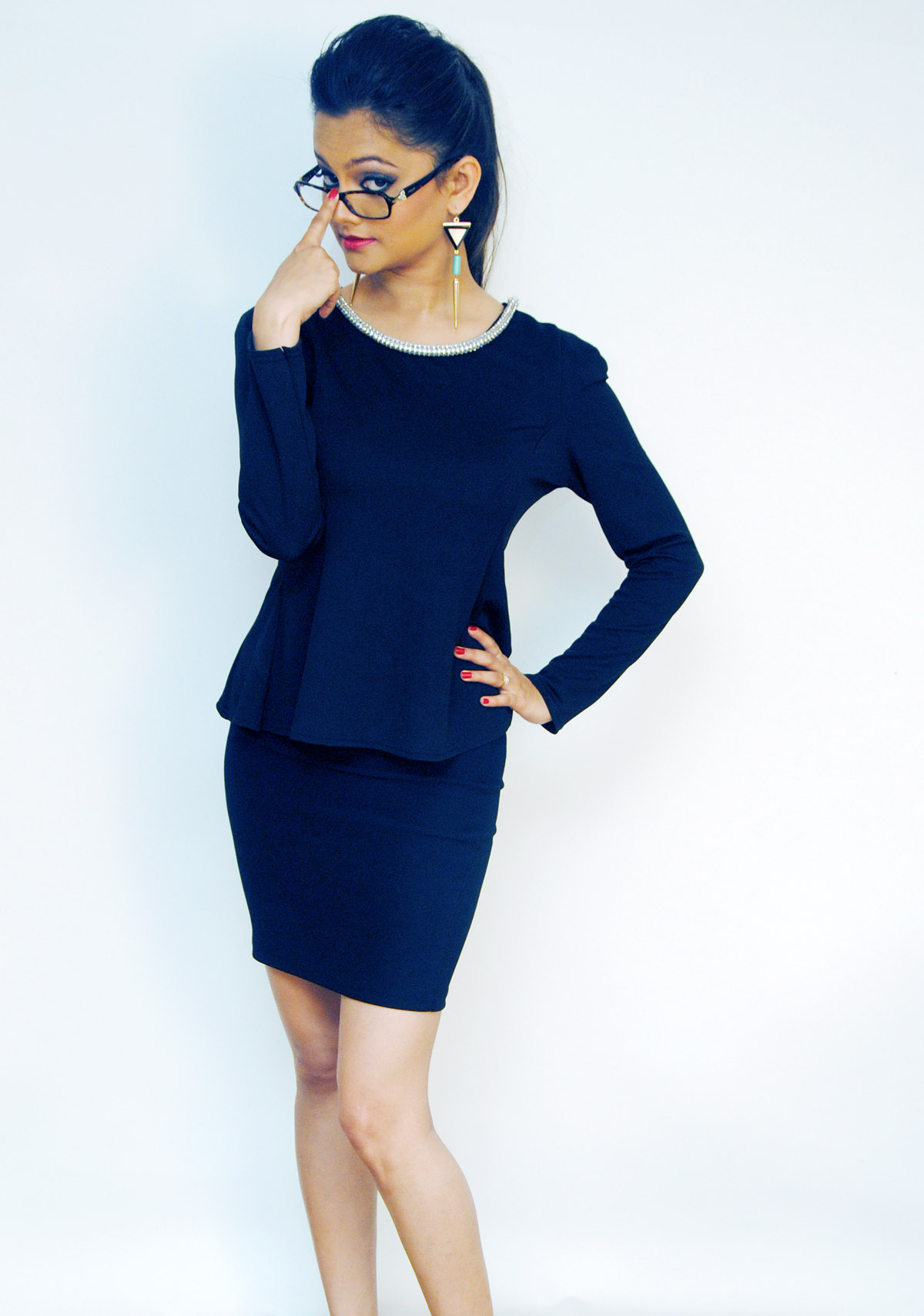 “Over the years, both Salman Khan and Bigg Boss have been seen as righteous. Salman always encourages good behaviour on the show and supports the morally correct. And Bigg Boss, through his commanding yet affectionate voice, has also always stood for good,” Dhyani points out. 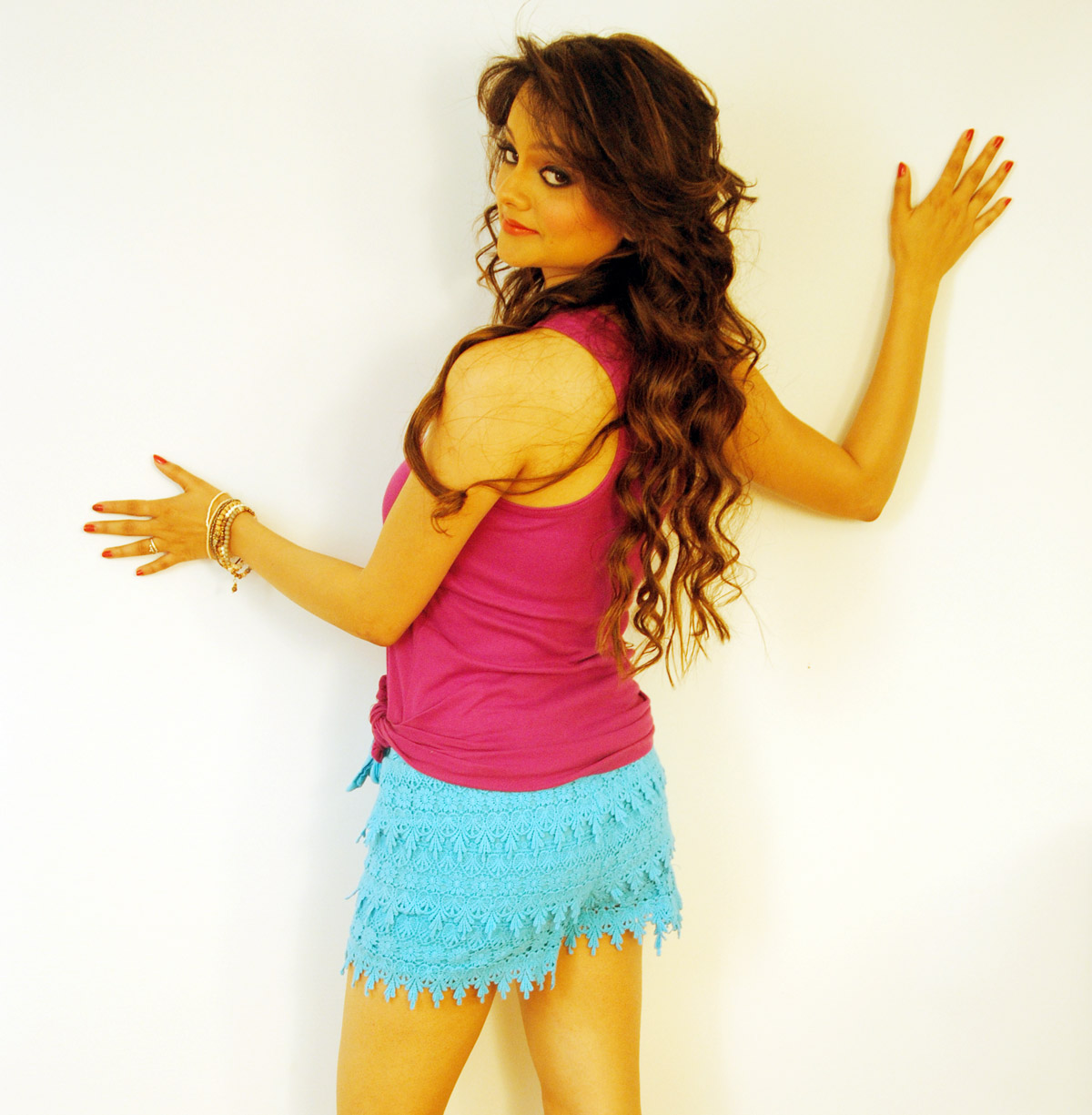 She explains, “Banj J has been a very strong contender on the show. She has made a lot of right moves to stay put and reminds one of the way Gauhar played a very smart game. However, unlike Gauhar, Bani has been one of the most foul-mouthed contestants on Bigg Boss. We cannot deny this fact. Through her beeped lip-movements bachcha-bachcha understands that Bani has been giving the choicest of gaalis to those who she hasn’t vibed with.” 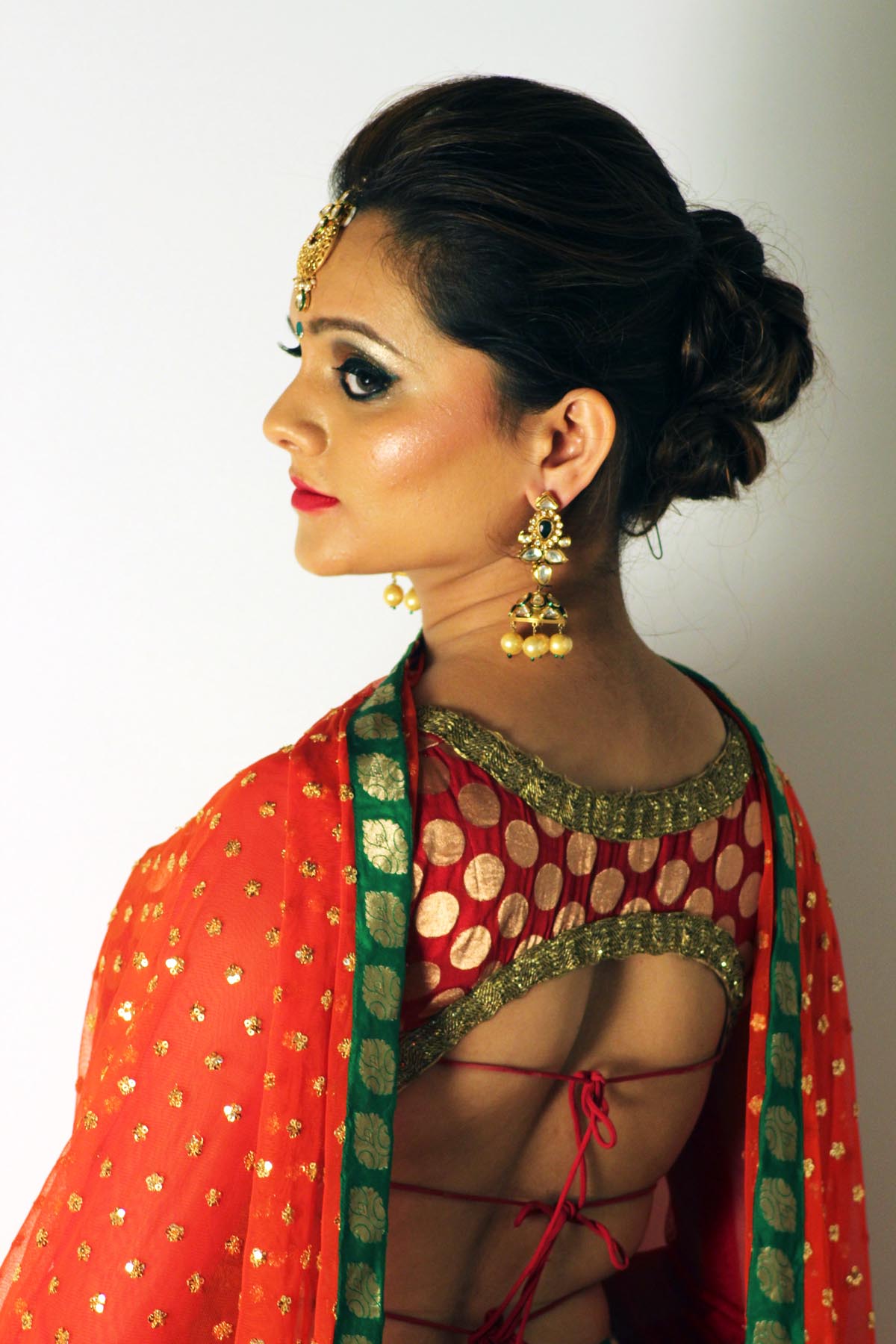 “If Bani is made the winner, then the show may send out a wrong message that swear words are cool. That would be very ironical for a show, which inspite of seeking eyeballs through the concept of voyeurism, has taken pride on supporting the good in people.” Dhyani does have a point.