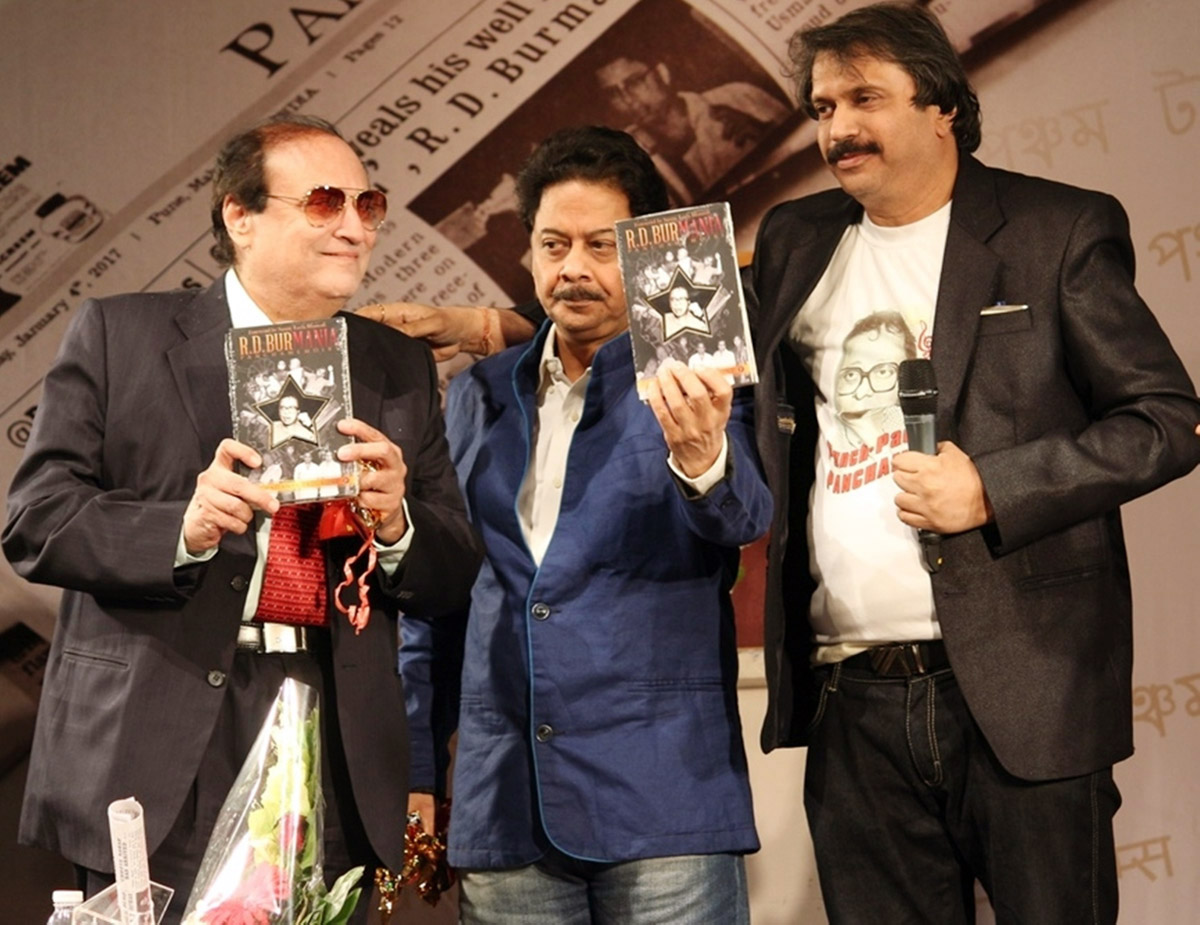 The release took place in Pune at a grand musical event convened by PanchamMagic Group; a popular R.D. fans association, to mark the 23rd death anniversary of the celebrated Bollywood composer R.D.Burman; an all-time great the Indian music industry has ever produced. 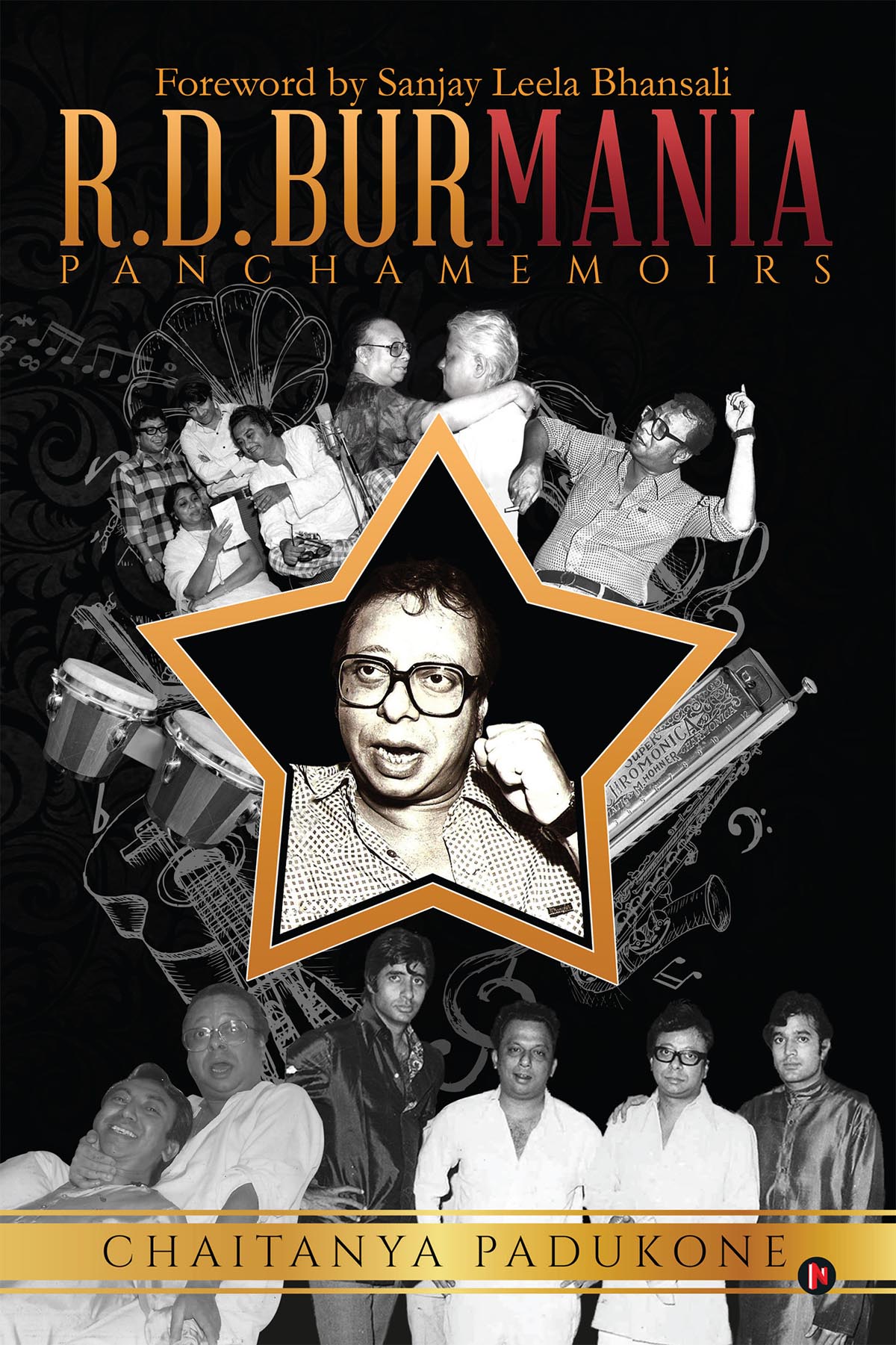 “It’s my honour to soft-launch this classic book of R.D. memoirs, as I also owe my stardom during the ’70s mainly to the genius composer, besides my uncle Nasir Hussain saab,” remarked Tariq, who has had a string of iconic R.D.B. retro-chartbusters picturised on him, including ‘Tum Kya Jaano Mohabbat Kya Hai’ sung by R.D. himself,  ‘Chand Mera Dil Chandni Ho Tum’ and ‘Kya Hua Tera Wada’ from Hum Kisise Kum Naheen, plus ‘Aap Ke Kamre Mein Koi Rehta Hain’ and ‘Lekar Hum Deewana Dil’ from Yaadon Ki Baaraat. 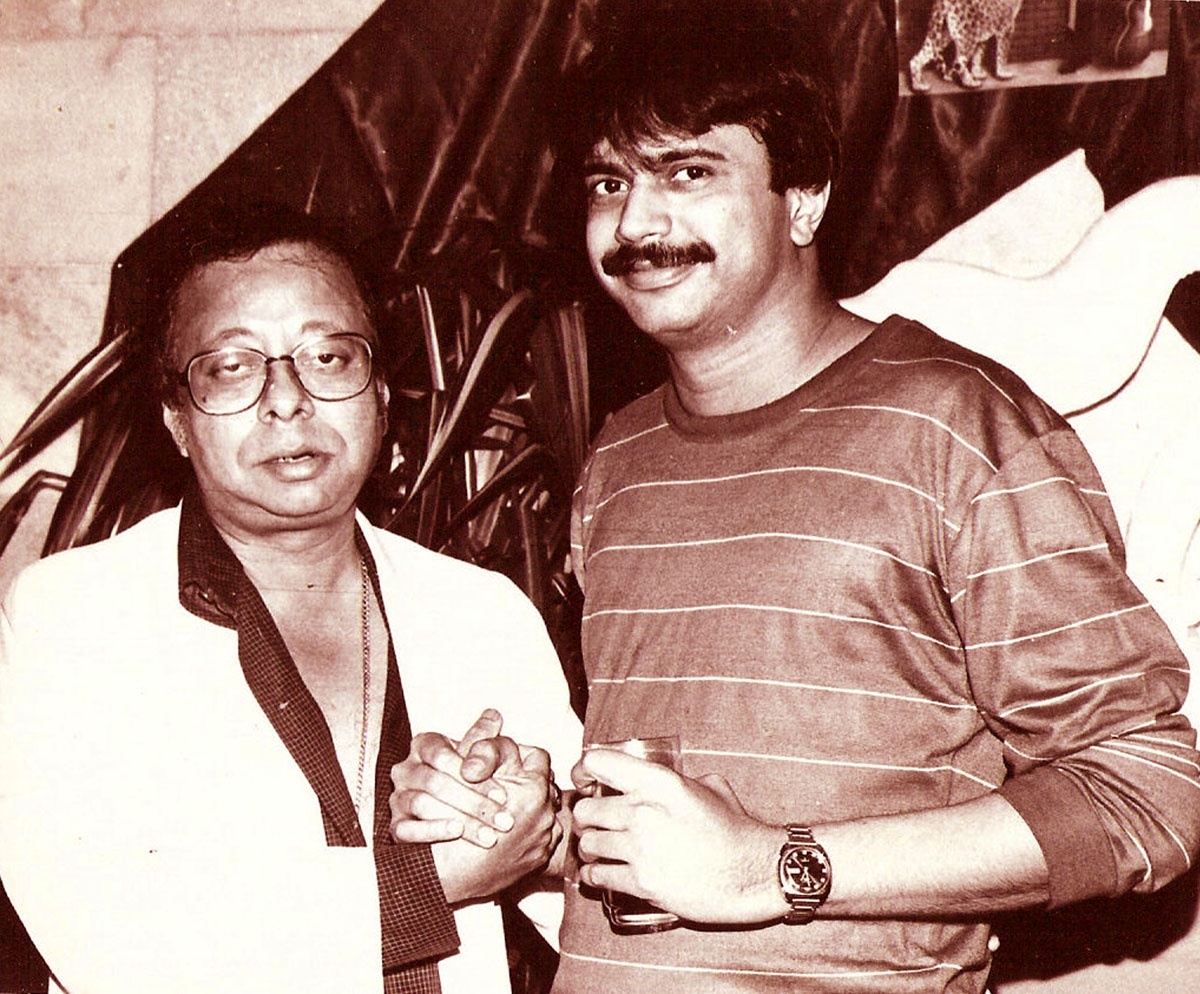 “Tariq Khan has been publicity-shy all these years. Although this was his formal public appearance after a hiatus of 15 years, he made a startling entry on stage, ‘dancing’ to one of his songs and sporting his trademark sunglasses of the ’70s movies. The public was charmed hearing his classic iconic numbers,” informed Bollywood publicist Dale Bhagwagar.