Raising many eyebrows, ace photographer Sharat Chandra has posted a photograph depicting a 158 year old controversial painting on his Instagram this week. 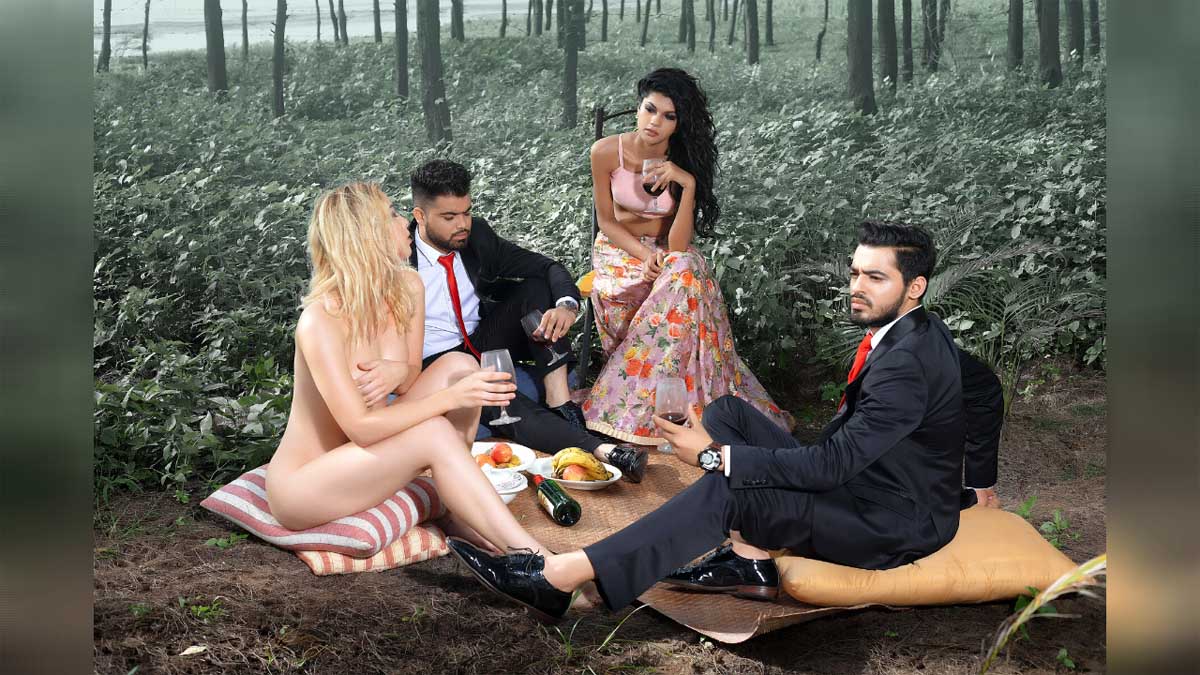 He has recreated the famous 1862 classic painting Le Déjeuner sur l’herbe (The Luncheon on the Grass) — originally titled Le Bain (The Bath) — which has created a furore over its theme for as long as one can remember. What Sharat has done is picked the theme of the world-renowned painting and shot it with models as a photograph.

The Luncheon on the Grass is a large oil on canvas painting by Édouard Manet created in 1862. It depicts a female nude and a scantily dressed female bather on a picnic with two fully dressed men in a rural setting. The painting sparked public notoriety and controversy in its time, and is now placed in the Musée d’Orsay museum in Paris.

“On a trip to Paris, I happened to visit this museum and the painting caught my eye. I sat in front of it for half an hour, admiring it and understanding the depth of the painter and the colour palette,” says Sharat. “I kept thinking about the boldness of the creator and controversies associated with it over the years. The thoughts just kept coming back and so one day, I decided to recreate the scenario,” he informs.

The idea of the project was to remake a famous work of art using photography. After finding the right models, Sharat began searching for the right place to shoot it in India. “Since it involved nudity in the open, I had to make sure the models felt comfortable during the shoot. I wanted a secluded beach to shoot it and finally found one,” quips Sharat. 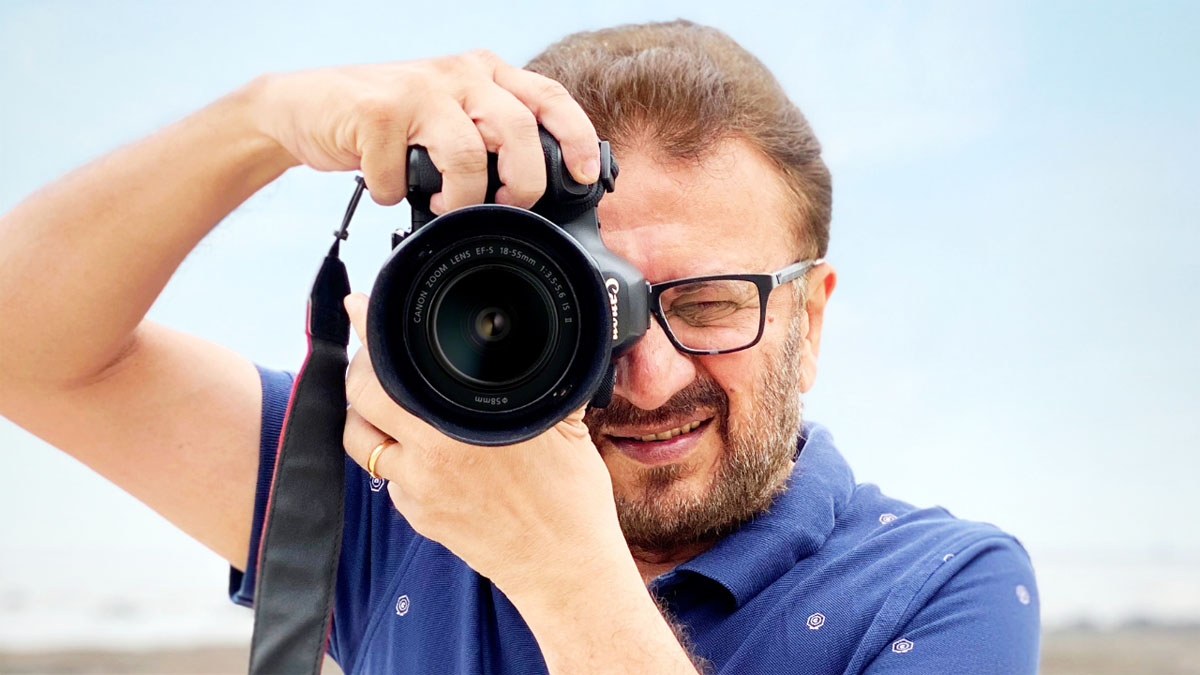 Interestingly, he recollects a very interesting facet. “The day I was shooting it, there was an India-Pakistan match happening and India was winning. Everyone was glued to their TV sets, and we had a gala time finding complete privacy and comfort to shoot it on the beachside,” he recalls.

On the nudity aspect in the painting, Sharat says, “It’s empowering for many models to pose naked. Moreover, they end up giving confidence and empowering others to appreciate the human form. Art is nothing but beauty realized,”  he concludes.