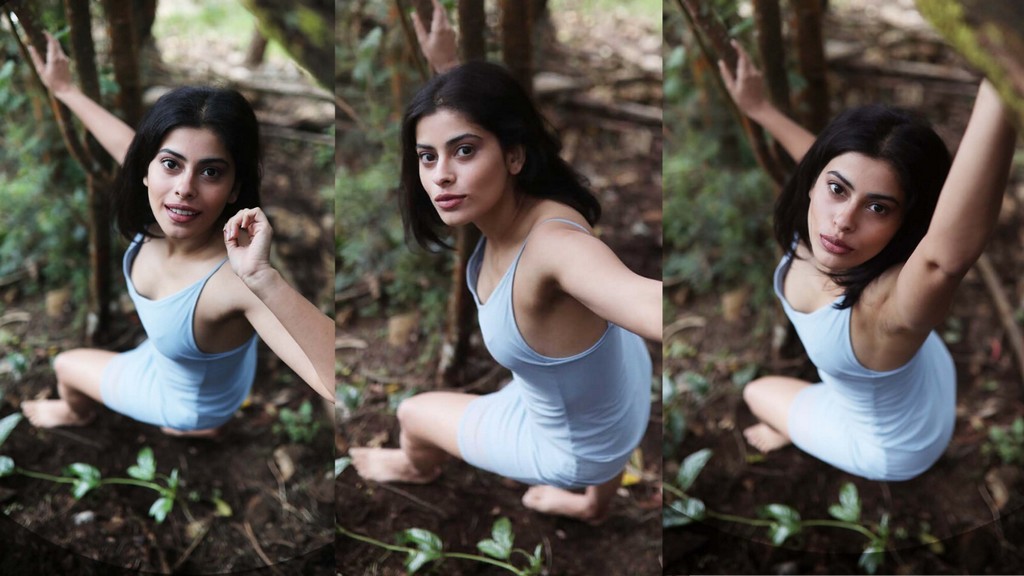 If you are one of those who has been following Zee5 Originals’ hit series REJCTX directed by Goldie Behl, you’d know that lead actress Anisha Victor (who plays the spunky Kiara), makes quite an impact. With the recently released second season of REJCTX quickly catching on with the viewers, Anisha has her fingers crossed.

She’s the same girl who first left a stellar impression on Bollywood audiences when she played the vivacious possessed gal in Viacom Motion Pictures’ horror film The House Next Door. Releasing in three languages, the film too, was a hit and even earned rave reviews for her. 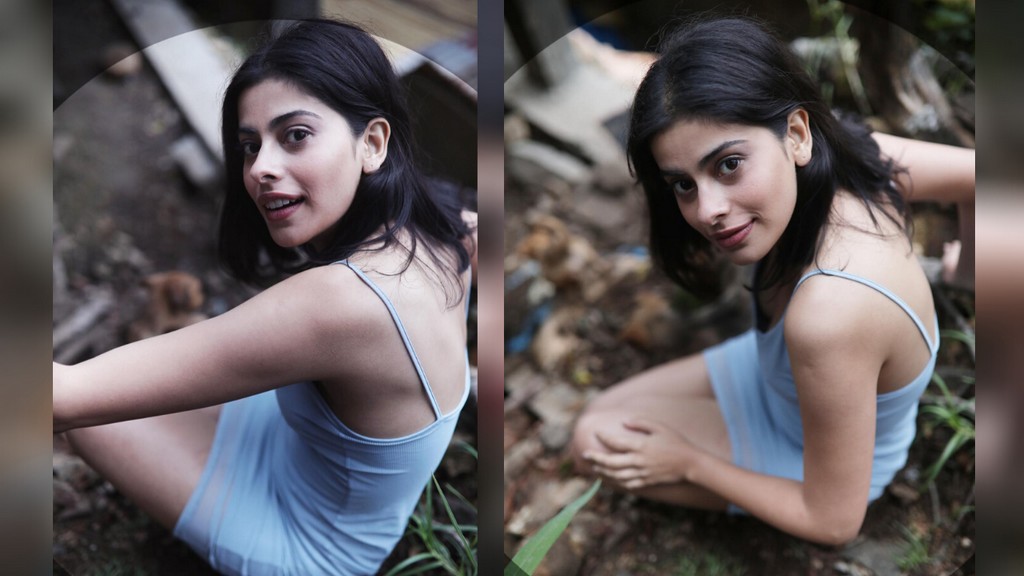 But Anisha hasn’t popped on to the glamour scene overnight. She’s gone through the grind, from being a marketing and sales trainee, to learning how to act, then modeling for some time, before stepping into movies and web series’.

Her father is a Colonel in the Indian Army and she has grown up travelling a lot. Born in Allahabad, she’s a Bachelor of Arts from Delhi and has also lived in places including Dehradun, Jammu, Jodhpur, Siliguri and Gangtok.

Shifting to Mumbai, she trained in sales and marketing for a Singapore-based office furniture company. Yes, she was learning to sell furniture, when she decided to shift gears and train in acting at the Barry John Acting School and also with actor-filmmaker and acting coach Neeraj Kabi. 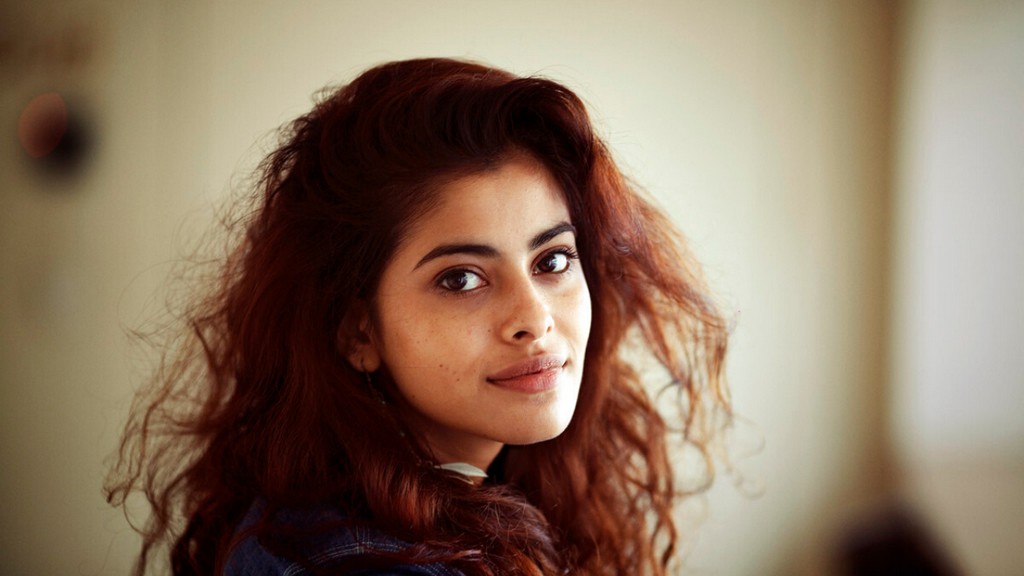 Anisha has done ads for some top brands such as Cadbury, Sunsilk, Maruti, Foster’s, Flipkart, ICICI, Canon, Fastrack, OYO, Make My Trip and ITC Engage. She has even acted in an international movie The Line Of Descent with an ensemble cast, and starred in another web series called What’s your Status presented by Kingfisher Ultra Shorts.

What can we say! The girl has got on the showbiz bandwagon with a strong start. Let’s see if Anisha maintains the pace now. She is definitely one to watch out for.