Skip to content
HomeSonu Nigam gets nostalgic about RD Burman

Legendary composer-singer RD Burman has a legion of diehard fans worldwide. This week, they are celebrating his 79th birth anniversary. 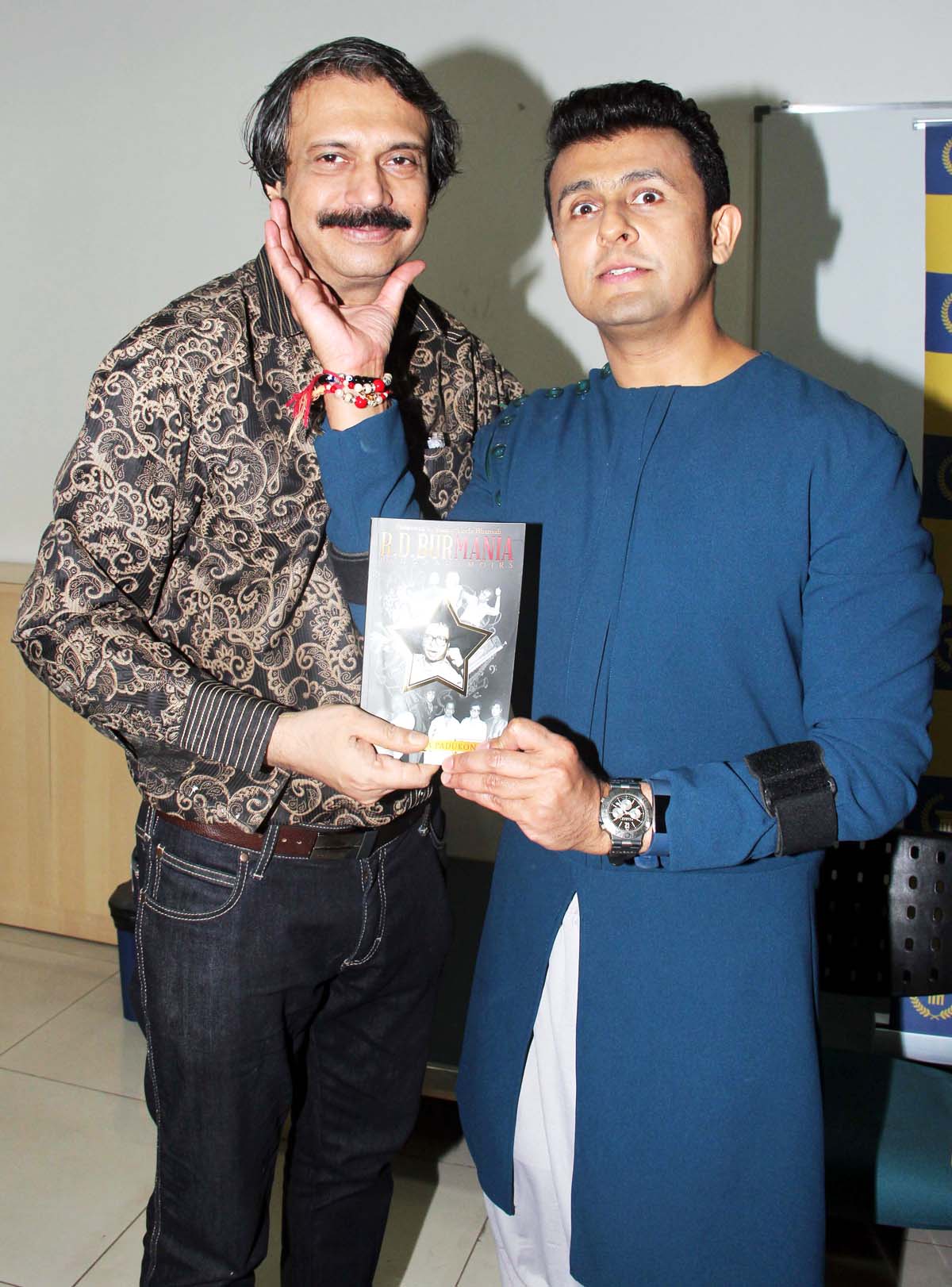 The singing megastar who is well-known for his versatility, has also revealed some interesting behind-the-scenes facts in RD BurMania.

Receiving the book, Sonu became nostalgic and recalled the time he missed a chance to work with and sing under the baton of the maverick composer. “Around 1993, while I was an upcoming singer in my struggling phase, I’d returned to Delhi from Mumbai for a few months,” recalled Sonu. 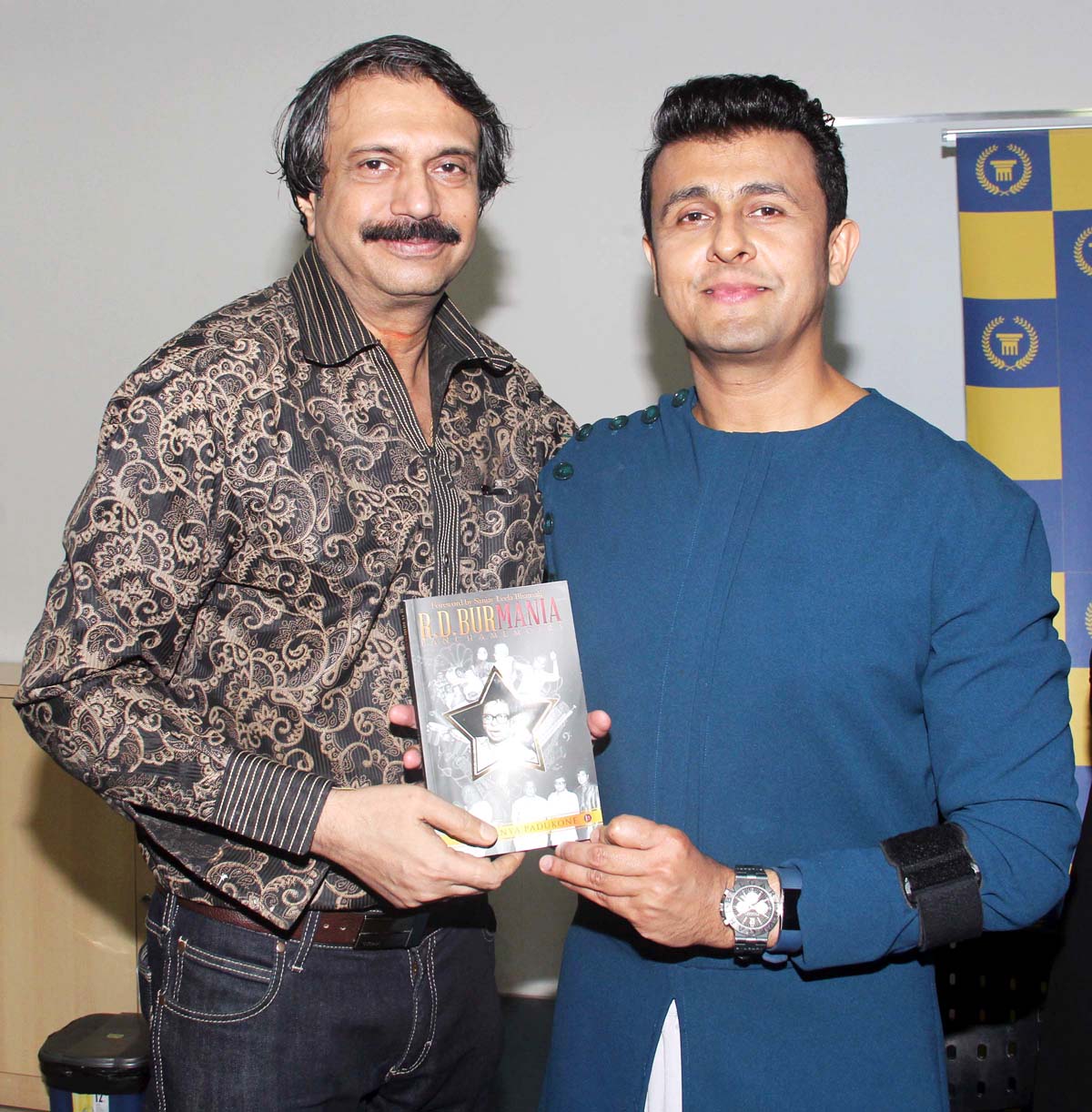 “I later got to know that Panchamda (as Burman has been fondly known) was trying to frantically get in touch with me, as he wanted me to sing for 1942 – A Love Story. By the time I found out, the songs were already recorded inKumar Sanu-da’s voice.”

“When I eventually met Panchamda, he remembered another song of mine which was quite popular. I was humbled and delighted, but felt unfortunate to have missed a chance to work with him,” Sonu told Chaitanya. The author was moved when Sonu coaxed him to autograph the book before he gifted it to him.