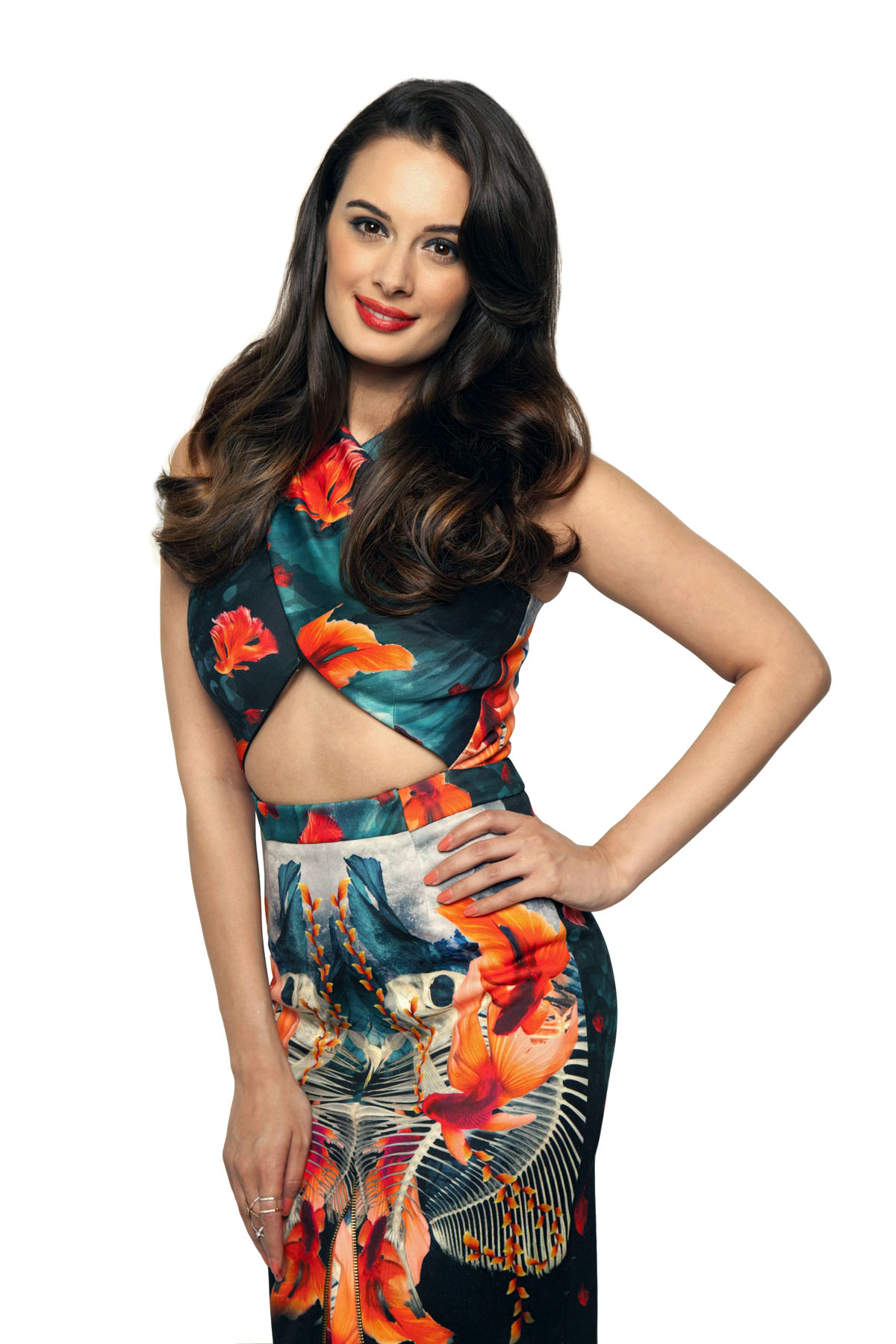 “The whole of Jodhpur seems to be more alive than before,” says actress and fashionista Evelyn Sharma who happened to land in the blue city the very same hour superstar Salman Khan was acquitted by a local Jodhpur court in the 1998 Arms Act case this week.

Though Evelyn is a fan of Being Human, she quips, “It is coincidence that I came to Jodhpur at the same time. Suddenly, the city seems to have an air of frenzied inquisitiveness with everyone talking Salman Khan.” 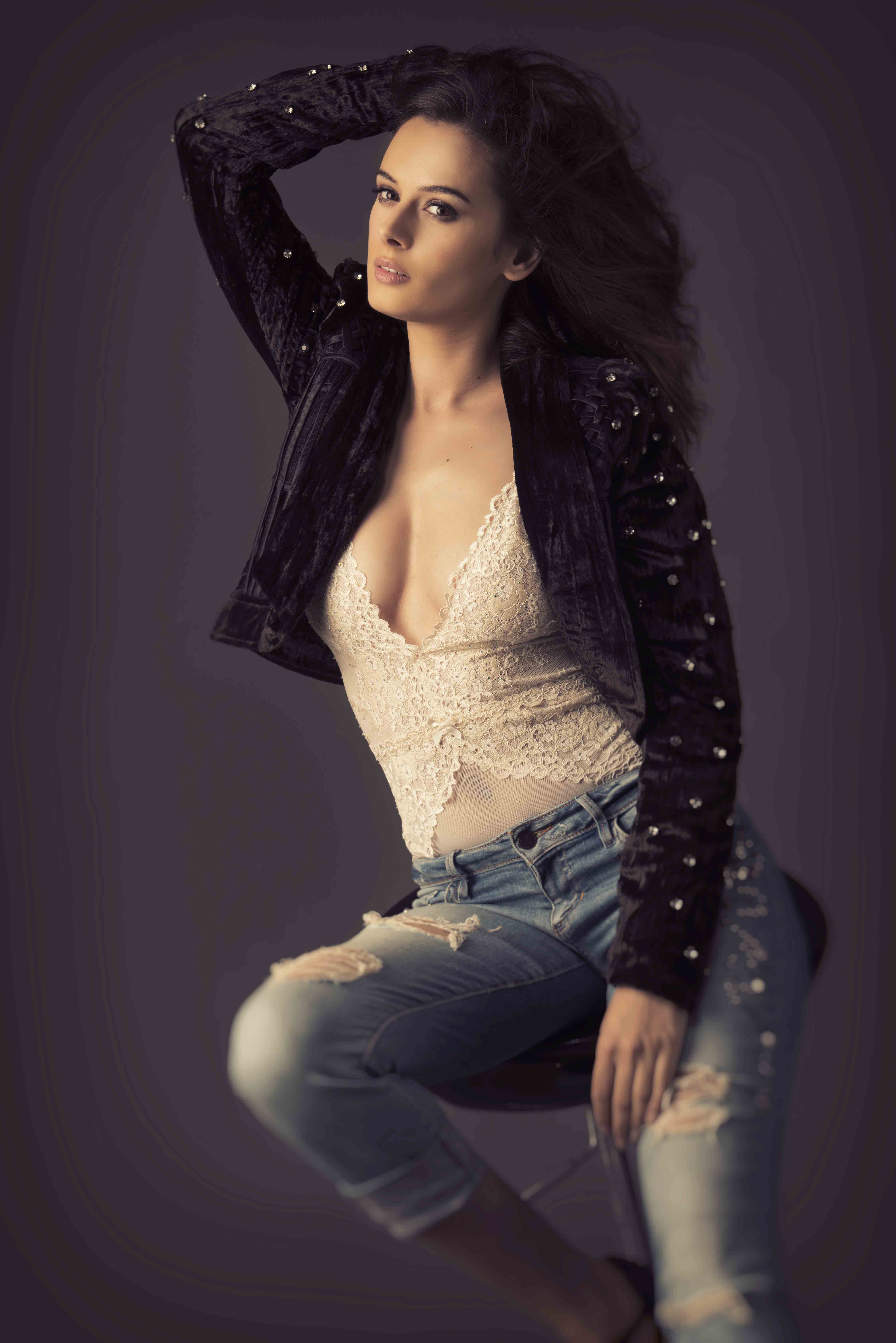 Evelyn is there for the launch of a new store of the clothing brand KASHANA which she endorses. So much is the hoopla that she was almost run over by the crowd and press reporters when she landed at the airport.

Actors Emraan Hashmi and Vidyut Jammwal were on the same flight, travelling for their Baadshaho film shoot. They too are said to have been flabbergasted by the hullaballoo, as all the three celebrities were hounded by the media on landing in Jodhpur. 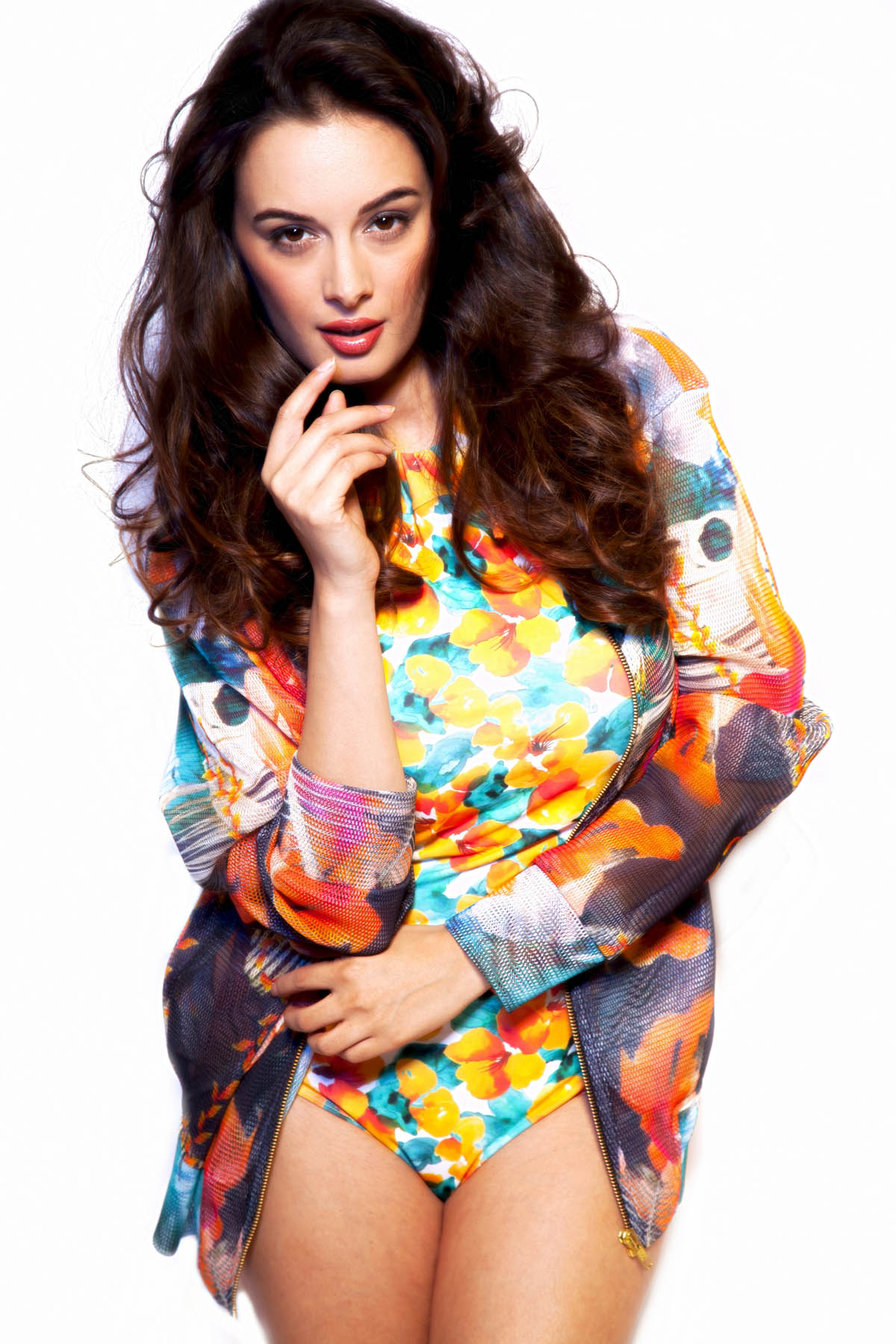